THE 79 Series Land Cruiser on the cover of this month’s mag is a portal-axled beast built to tackle tracks for weeks – and even months – on end. Loaded with off-road kit, the Cruiser allows its owner to enjoy the wild side of Australia.

Tickford has given the mighty F150 a tickle and it’s enough to raise any heart rate, but how does the burly, expensive pick-up perform off the tarmac? 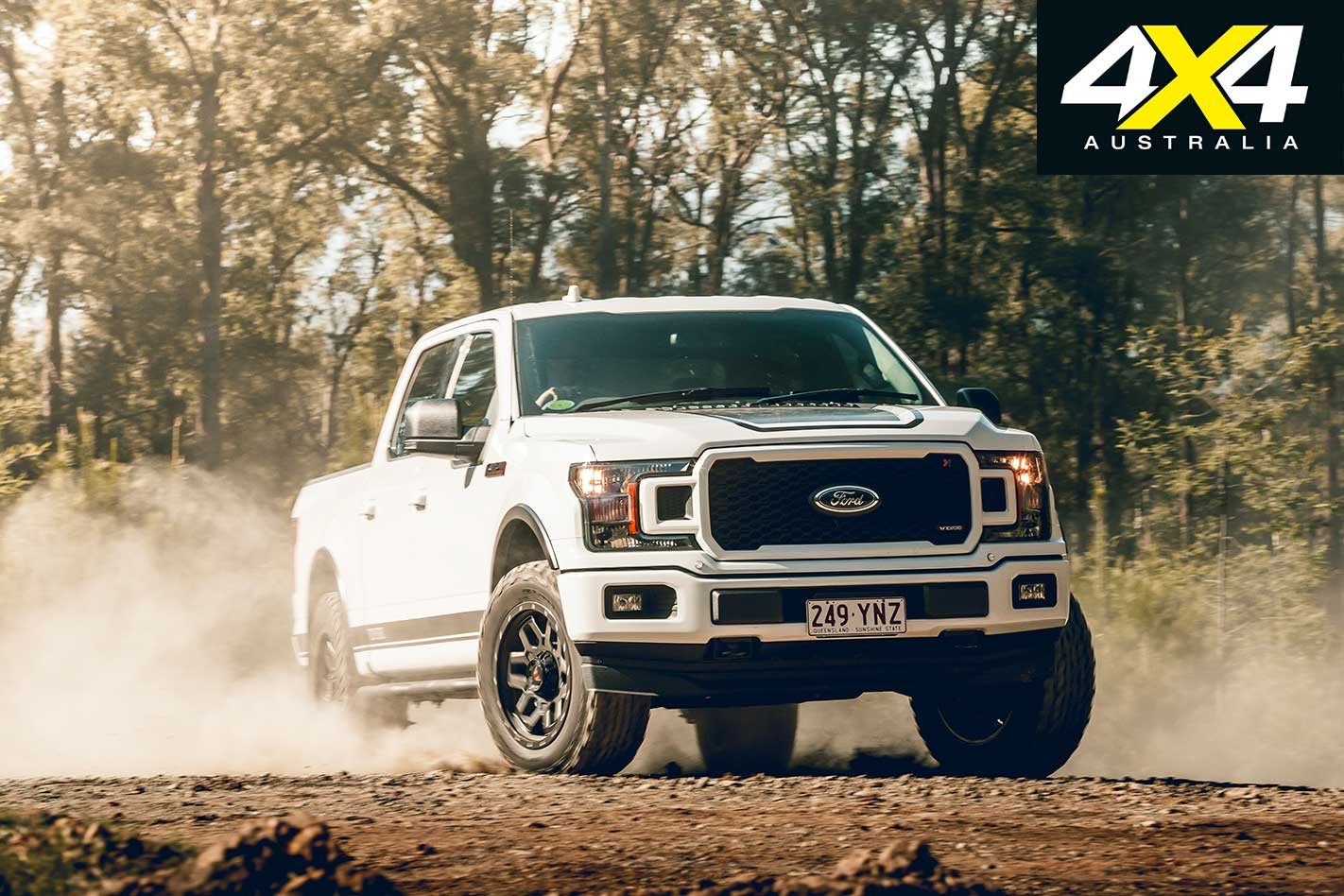 SsangYong introduced a long-wheelbase version of its Musso ute called the XLV, boasting the segment’s longest tray and the industry’s longest warranty – we drove it on and off the bitumen. Plus, we drove Range Rover’s lavish P400e PHEV.

The Wrangler finally arrived on local dirt, with no manual transmissions among the six models available to Aussie buyers. We drove the range-topping Rubicon, the only model in the local line-up to utilise the 2.2-litre turbo-diesel engine.

In this issue we continue to follow the build of MSA 4x4’s epic ‘Super Cruiser’, a stretched 6x6 Land Cruiser.

Plus, before we hand back the keys to our long-term Discovery SD4 we head bush for last one last off-road adventure in our resident Disco.

Also included with this issue is the 4X4 Adventure Series’ Season 4 finale. In this episode we wrap up our journey in NSW’s South-East Forests by touring Eden and its surrounding hills. 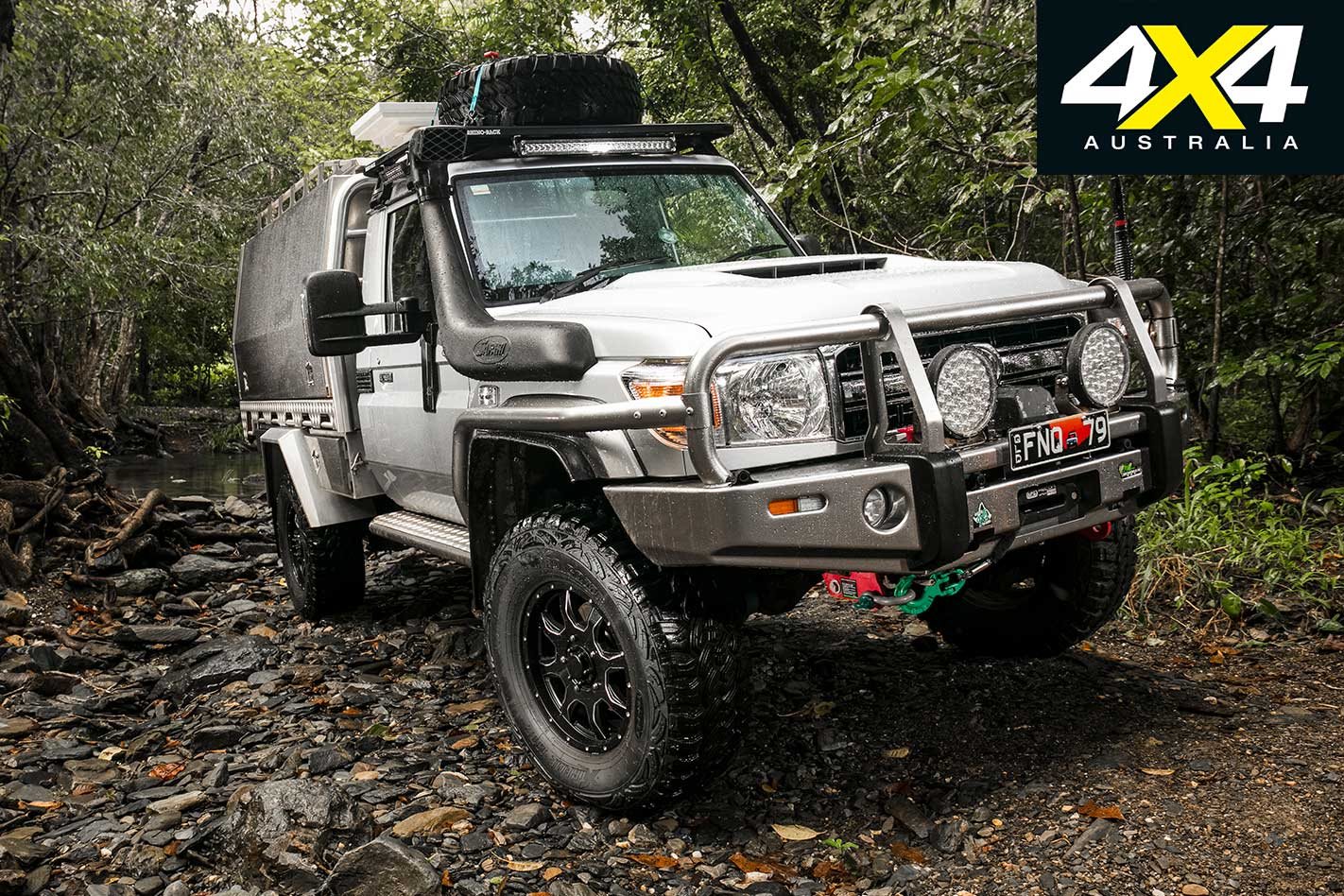 The July 2019 issue of 4X4 Australia will be available in stores from June 27.