THE MARCH issue of 4X4 Australia is on shelves March 7 and it’s loaded with a first drive of a pint-sized cult classic, as well as a killer custom fabbed by an American mob. We've also thrown in a bonus 4x4OTY DVD. 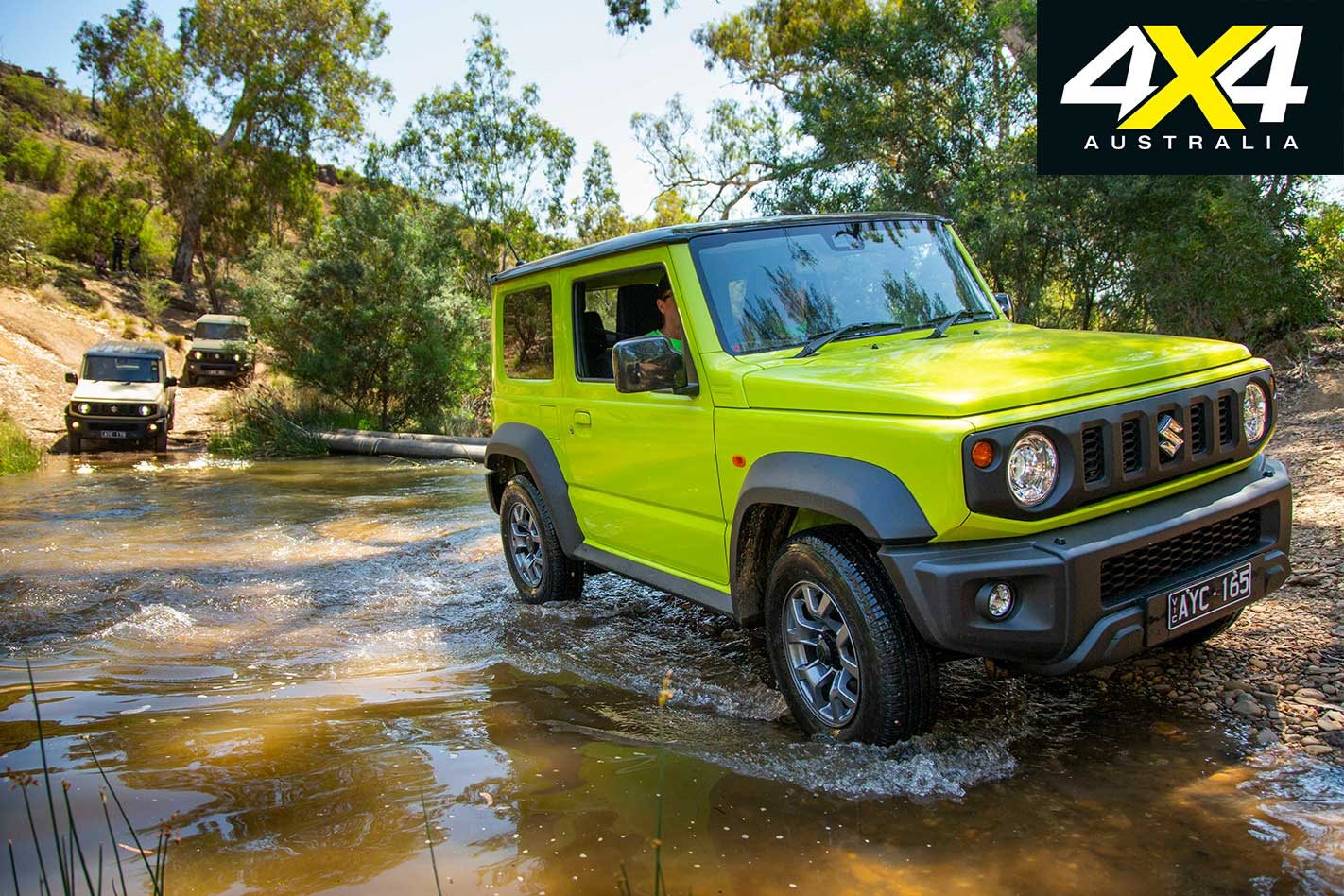 We were also thrown the keys to Jeep’s JL Wrangler Rubicon eTorque – the one with a 2.0-litre, four-cylinder, turbocharged petrol engine – on a recent Stateside venture. Plus we spent some more time in the 4X4OTY-winning Ford Ranger Raptor, taking the 2.0-litre-powered off-roader out of its comfort zone (high-speed trails) and up some slippery, steep hills. Is it just as stunning on trickly ascents as it is on open desert tracks?

The X250d struggled at 4X4OTY, finishing seventh in a field of eight. Is the V6 the fix the German marque desperately needs? We fang the X350d to find out.

That killer custom from the US of A is a chopped-and-stretched JL Wrangler with an LS3 V8 heart transplant, courtesy of Bruiser Conversions. We walk you through the build from go-to-whoa. 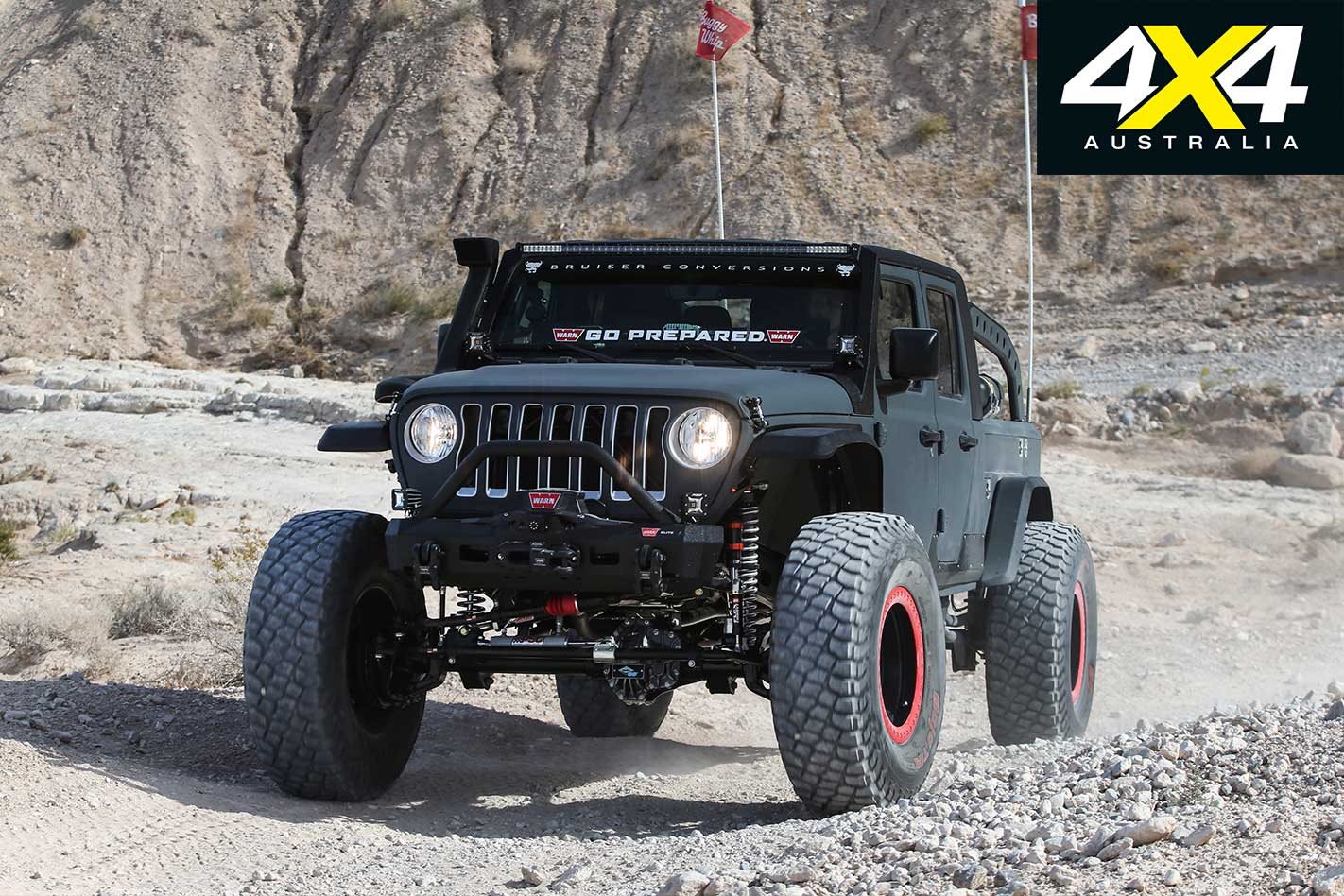 New to off-road touring? We’ve got you covered with a list of the top touring essentials required to set-up your 4x4 for adventure (tyres, suspension and comms … to name a few).

Plus, 2019 marks the 40th anniversary of this very magazine; so we celebrate by trawling through the archives to find you the best yarns we’ve spun over the years.