Despite starting in fourth on the first leg from Carnarvon to Gascoyne Junction, after late seasonal rains dampened the tracks for the prologue qualifying stage, Shane and Curt Elphinstone managed to reach Gascoyne Junction with a commanding lead of nine minutes in their #44 Jimco Pro Buggy.

The following day saw the brothers manage to maintain their pace on the return leg to Carnarvon, cutting more than three minutes off their time and crossing the line to chart an overall event time of 4hr 15min 13.2sec and take the Pro Buggy class and outright win for the Auto category.

Finishing behind Elphinstone were John Purshouse and Murray Hynes who took second outright for the Auto category and the Extreme 4WD class win with an overall time of 4hr 33min 53sec.

Mal Yeardley and Alex Cowan led the Prolite Class to round up the Auto category outright podium with a third place finish, while Mathew Birnie and Rochelle Funneman dominated the SxS Turbo class and clinched fourth place outright in the category.

As for Upton, luck wasn’t on his side right from the event’s start. The Honda rider began in fourth, and later suffered from a broken left hand after it was struck by a rock thrown from a competitor’s bike on Day 1’s run to Gascoyne Junction. 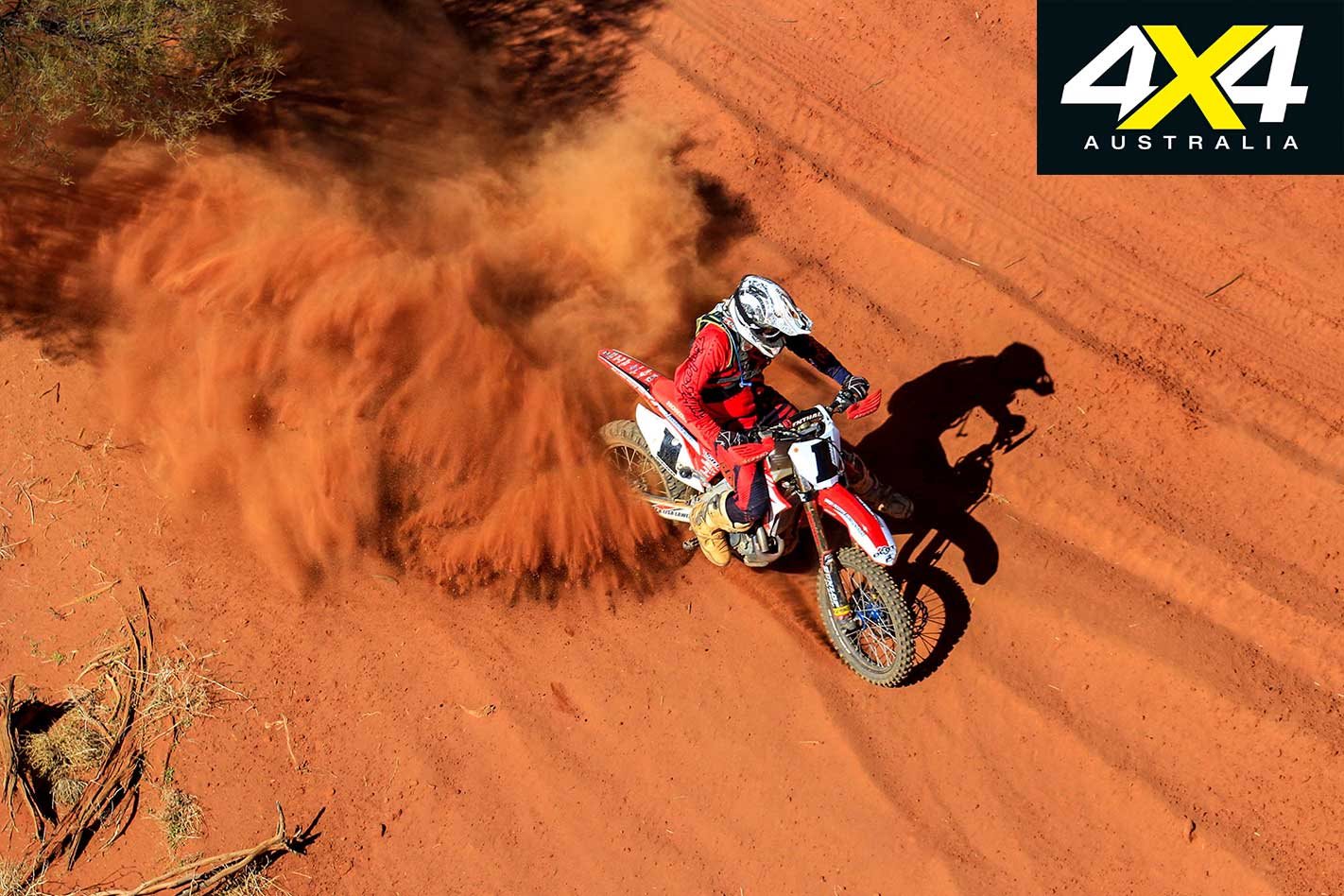 Yet, in spite of his injuries, Upton was able to reach Gascoyne Junction ahead of the Moto field and maintained his dominance the following day, crossing the line at Carnarvon to take the Moto category outright win with a 2min 18sec margin over #19 James McCarthy and 6min 32sec over Alex Moore.

As for the other Moto categories, Michael Lough took the Bike Veterans class win and ninth outright, Rob Pollard topped the charts in the Bike Masters class and finished 13th outright, while Luke Gaisford took his first desert enduro win for the ATV MX specialist class with a 15th outright finish. 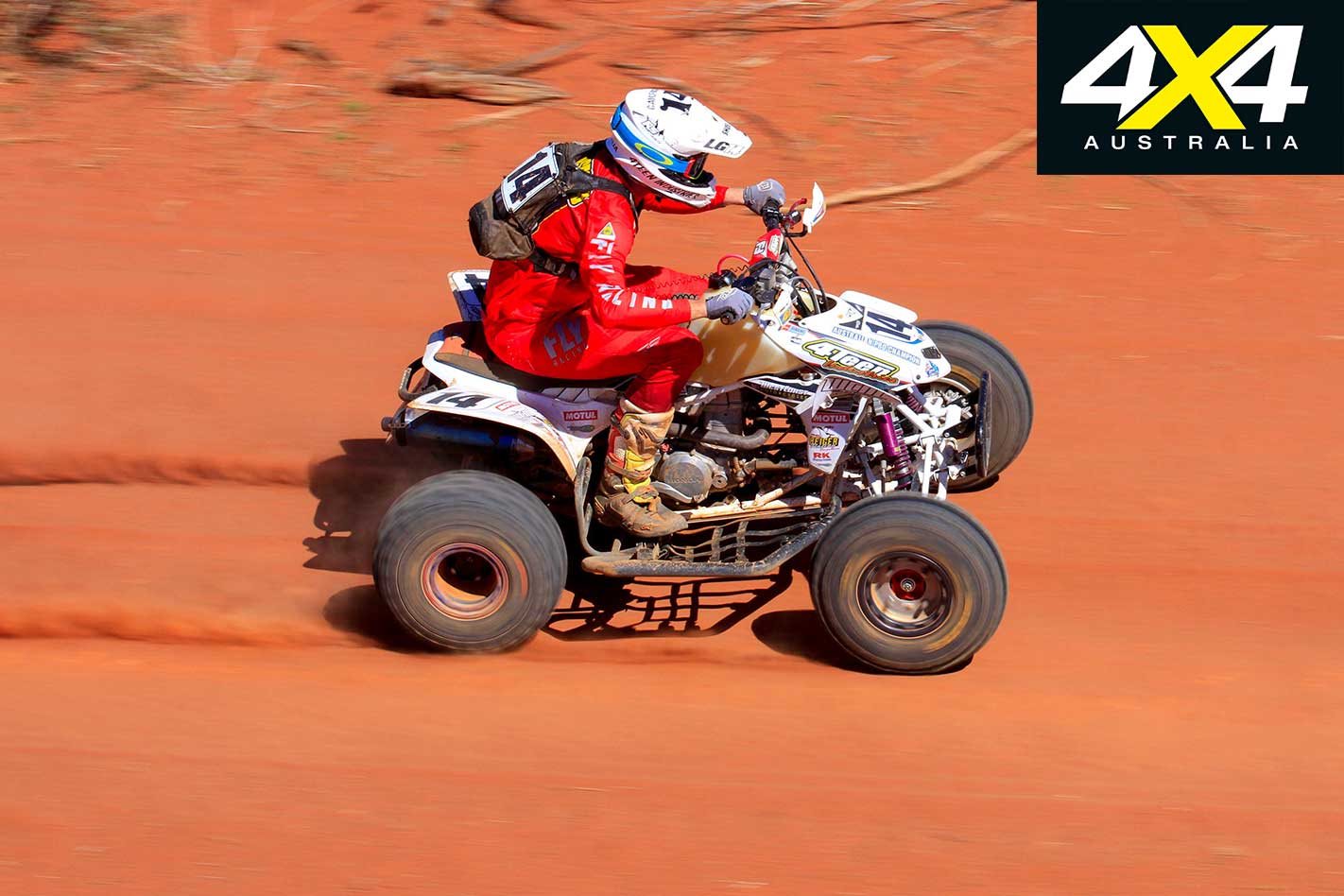 This year’s event saw 86 entries with the Auto category growing to 35 and the Moto category attracting 51 participants, 19 of which were quads. Only 30 motos and 23 cars managed to complete the 400km-plus racing distance from coastal Carnarvon to the outback oasis of Gascoyne Junction, 205km east, and back.

With the desert racing terrain providing the perfect stage for endurance racing and the tarmac service roads between Carnarvon and Gascoyne Junction providing an easy route for service crews, organisers promise that the Coral Coast Helicopter Services Gascoyne Dash will be bigger and better next year.