Unsurprisingly the market contracts with the loss of locals

THE LOSS of Australian new vehicle manufacturing was always going to hurt in more ways than one, but as the former flood of locally made products turns to an inevitable trickle, it has unexpectedly accelerated the volume drop in the overall car market. 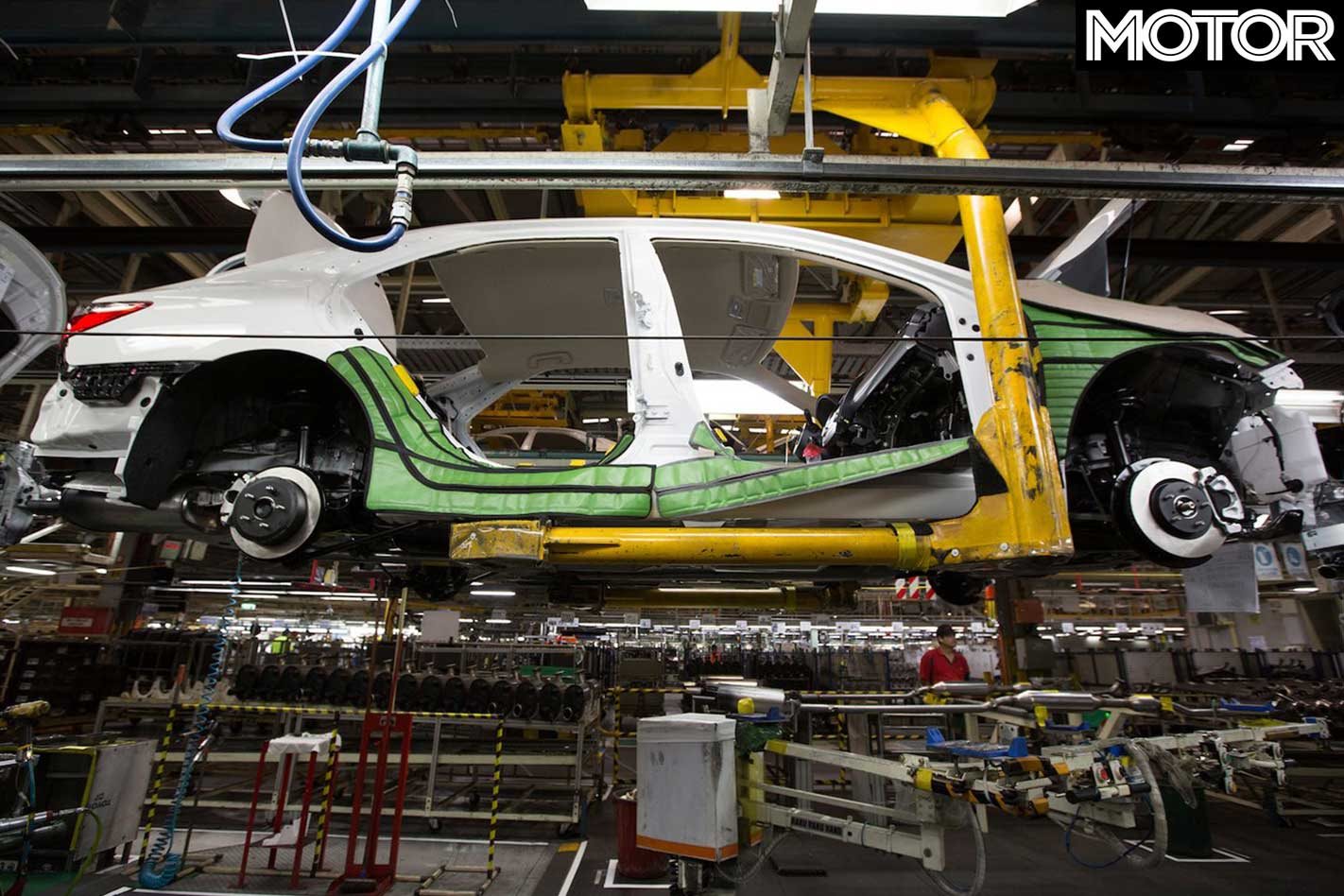 To put that latter number into further context, had it been reached again this month it would have still left Australian cars as the fifth most popular country of origin behind a dominant Japan (27,370) and Thailand (21,387), South Korea (11,864) and then Germany (6967). 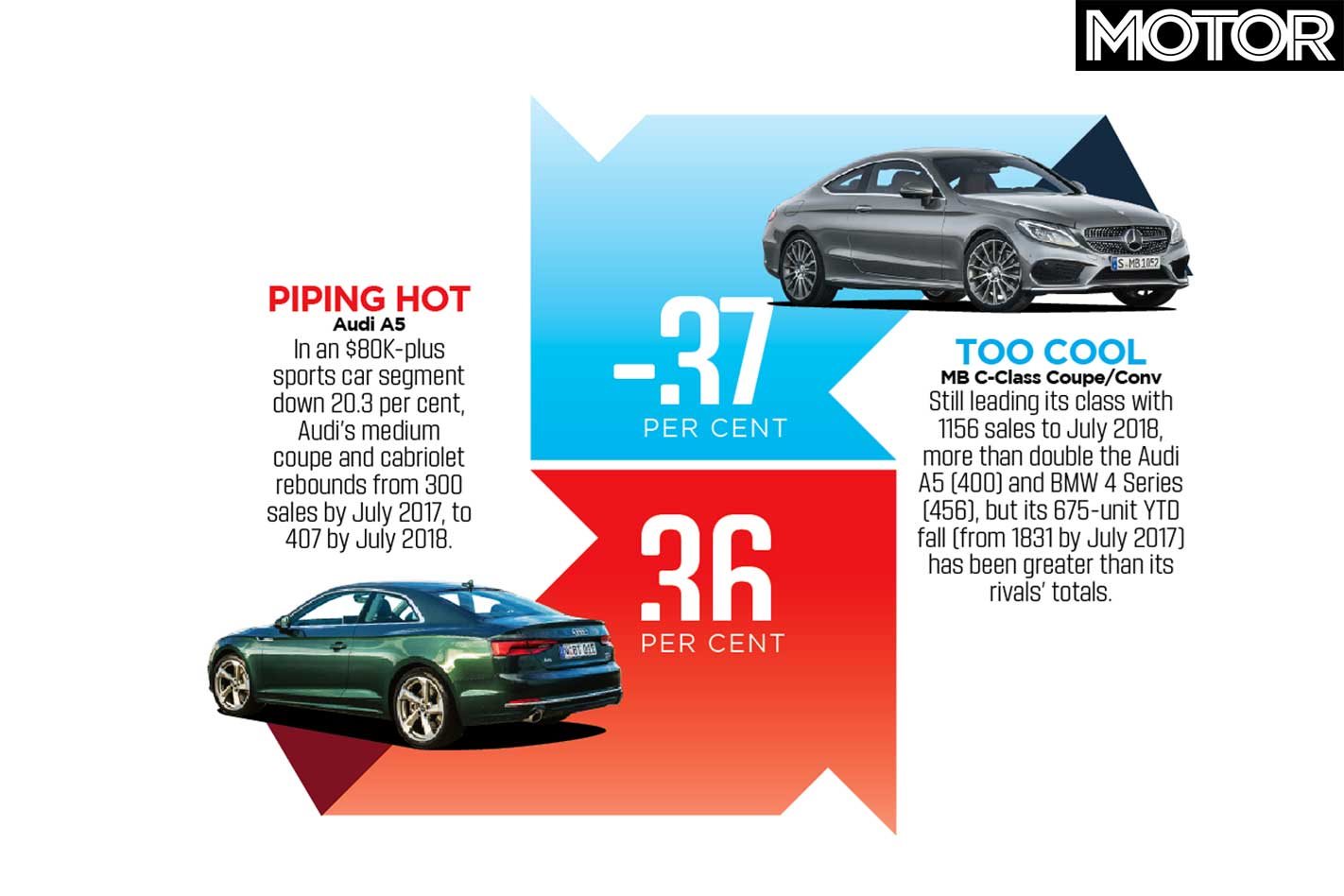 Drilling down further, Holden more than Toyota is to blame. Only 41 last VFII Commodores were sold in July, along with 516 units of ZB, leaving the nameplate to plunder 65.9 per cent versus July 2017 and 52.8 per cent year-to-date.

The Camry has fallen 44.8 and 37.4 per cent respectively, but still with more than double Commodore’s monthly (1317) units. And being less reliant on one model has left Toyota up 1.4 per cent year-to-date.