According to a list of new and demo vehicles available, there are a staggering 130 SS V Redline models, 15 Motorsport Editions and 14 base SS grades still available in dealerships. All have fewer than 100km showing, mostly unregistered but listed as new or demo stock. 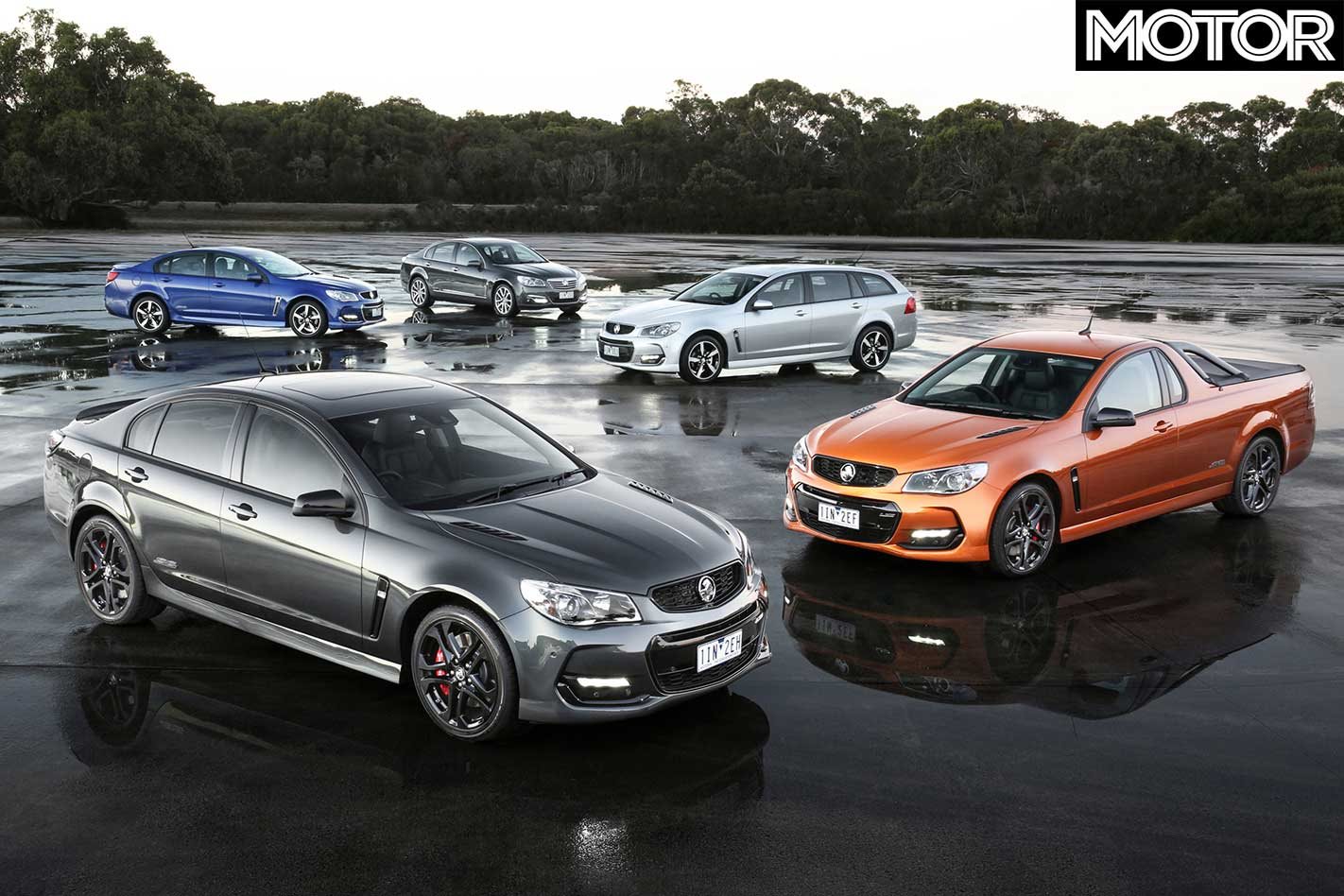 It seems the SS V Redline sedan and Sportwagon were built in enough volume that they are now proving difficult to budge – or in some cases are marked up by a prohibitive amount – given the context that there are only five SS V Redline utes and zero Magnum utes available.

MOTOR has reported on this before, but it wasn’t expected that a cumulative 165-unit backlog of brand new vehicles would be still on-sale as total Holden volume tanks, and the new ZB Commodore manages a dim 554-unit monthly haul. But the mark-ups provide clues.

The most affordable SS V Redline sedan was spotted at $53,490 plus on-road costs, $1000 below the new recommended-retail price, however an incredible 50 vehicles have been priced between $61,490 and $69,990 – in some cases plus on-roads, in others driveaway. 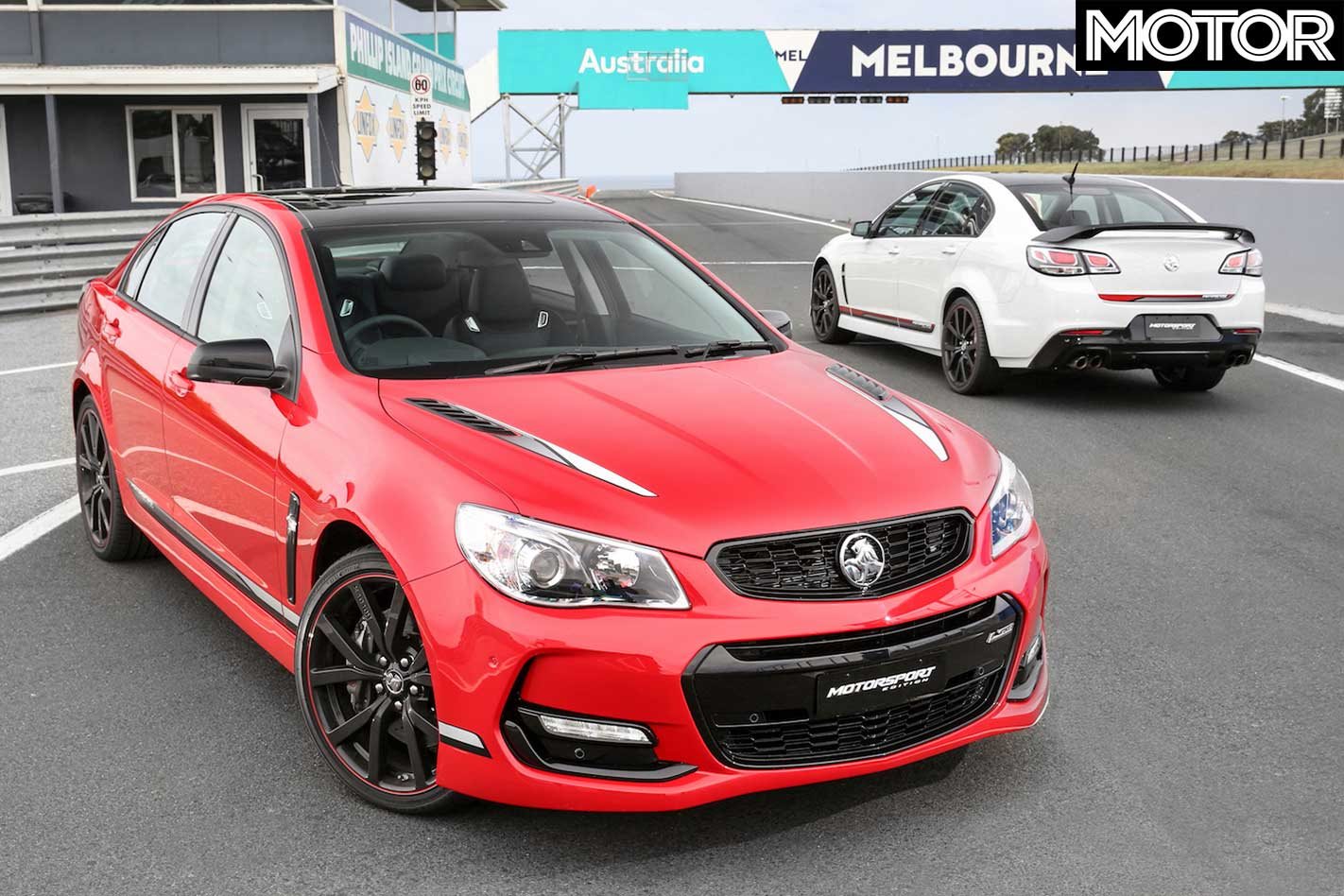 These are mark-ups of in some cases between $10K and $15K over recommended retail, at the same time as discounts of $3600 to $7000 are being given to the new ZB Commodore. 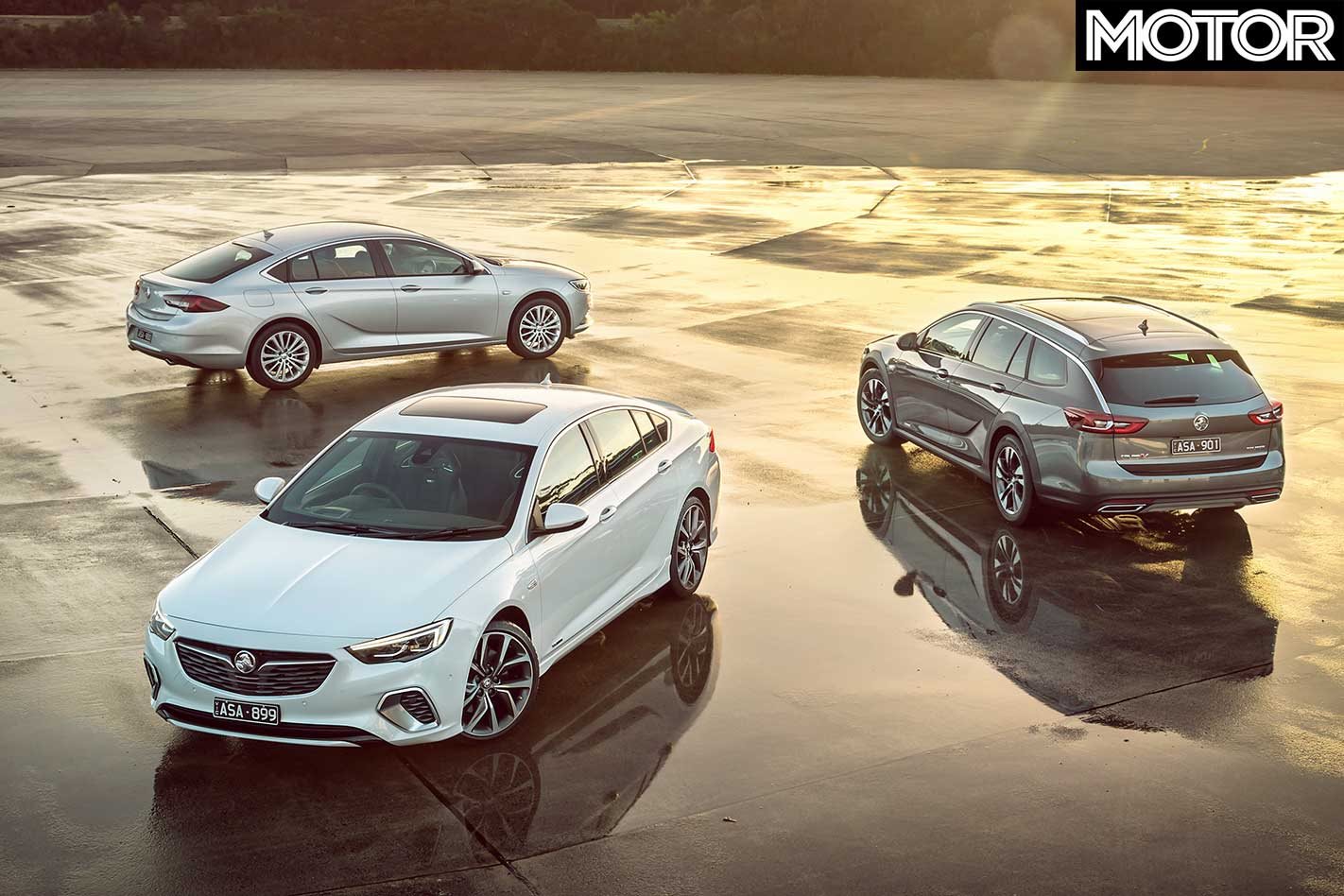 Okay, you actually want a modern day SV6? The Commodore RS turbo with the same engine can be found from $33,990 driveaway with 45km showing, a $5000 discount off retail. Upgrade – though it is actually a downgrade these days – that spec to the all-wheel drive, 3.6-litre naturally aspirated V6 version for $38,888 driveaway, $3602 off the retail price.

If the new German import isn’t a ‘real’ Commodore to some, then at least you may get the last laugh, because a turbo-four ZB is a better drive than old SV6 – even if, we agree, the new V6 is far from good enough as a semi-sporty successor for the V8-powered VFII icons.