ABT Sportsline has been on fire lately, rolling out a plethora of upgrades for fast Audis, the latest being the ‘ABT Power S’ upgrade for the Audi RS4.

Previously only rated up to an output of 375kW by ABT, the RS4 is now capable of nudging 400kW thanks to the tuner. 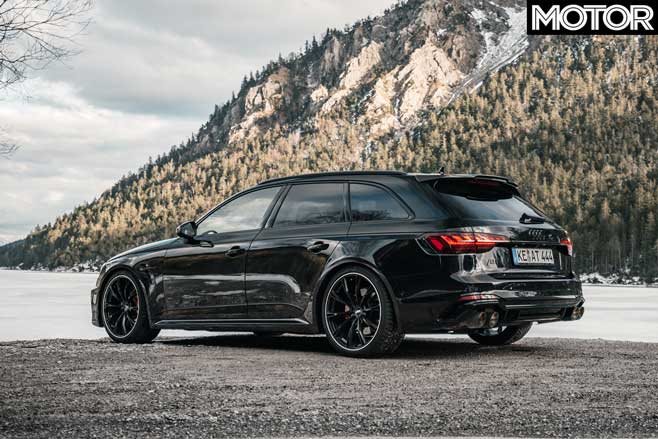 With an upgraded engine control computer by ABT, plus an additional water cooler kit and an air intake, the ABT-tuned Audi RS4 is now able to produce 390kW and 680Nm. This is 59kW and 80Nm more than the RS4 makes from factory.

It’ll also look the part, with a list of aerodynamic upgrades from the ABT Aero Components list. Items like wheel cavity ventilation and air-channelling carbon fins, as well as a carbon fibre reinforced plastic rear spoiler can be added to the RS4 to deliver the visual aggression to match its performance. 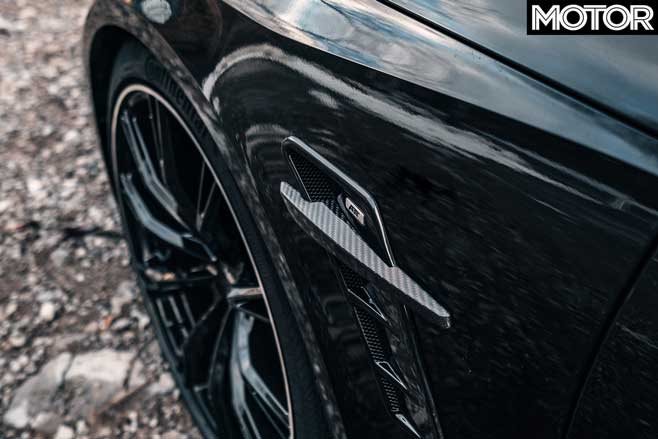 Items like height adjustable suspension and ABT anti-roll bars are also optional, alongside style choices like wheels and interior trim parts.

The RS4 joins other Audi RS models like the new V8-powered RS6, RS7, and RS Q8 in the list of ABT-fettled cars. When customers in Australia can get their hands on these cars, a number of Australian outlets are able to supply ABT parts for local use. 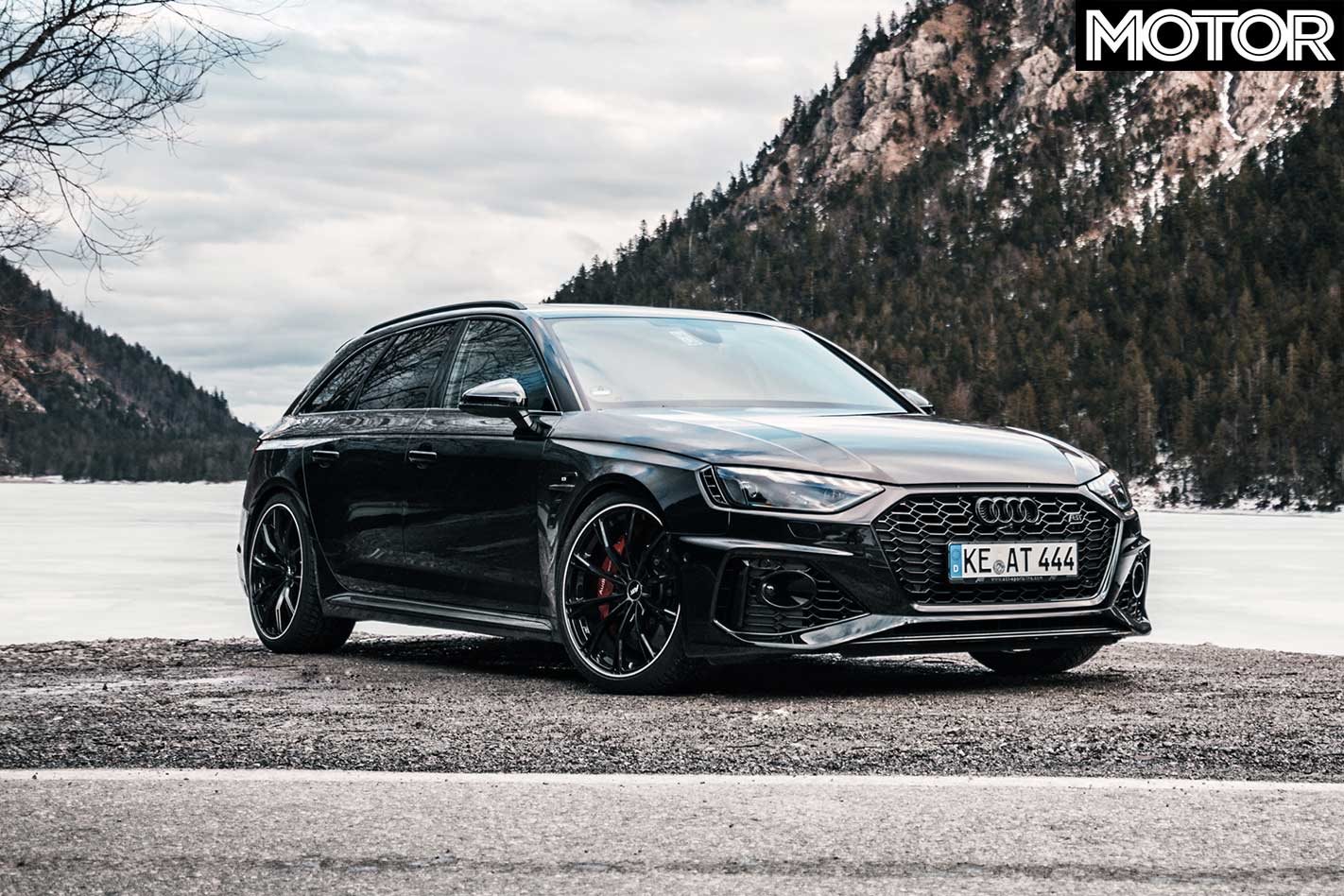 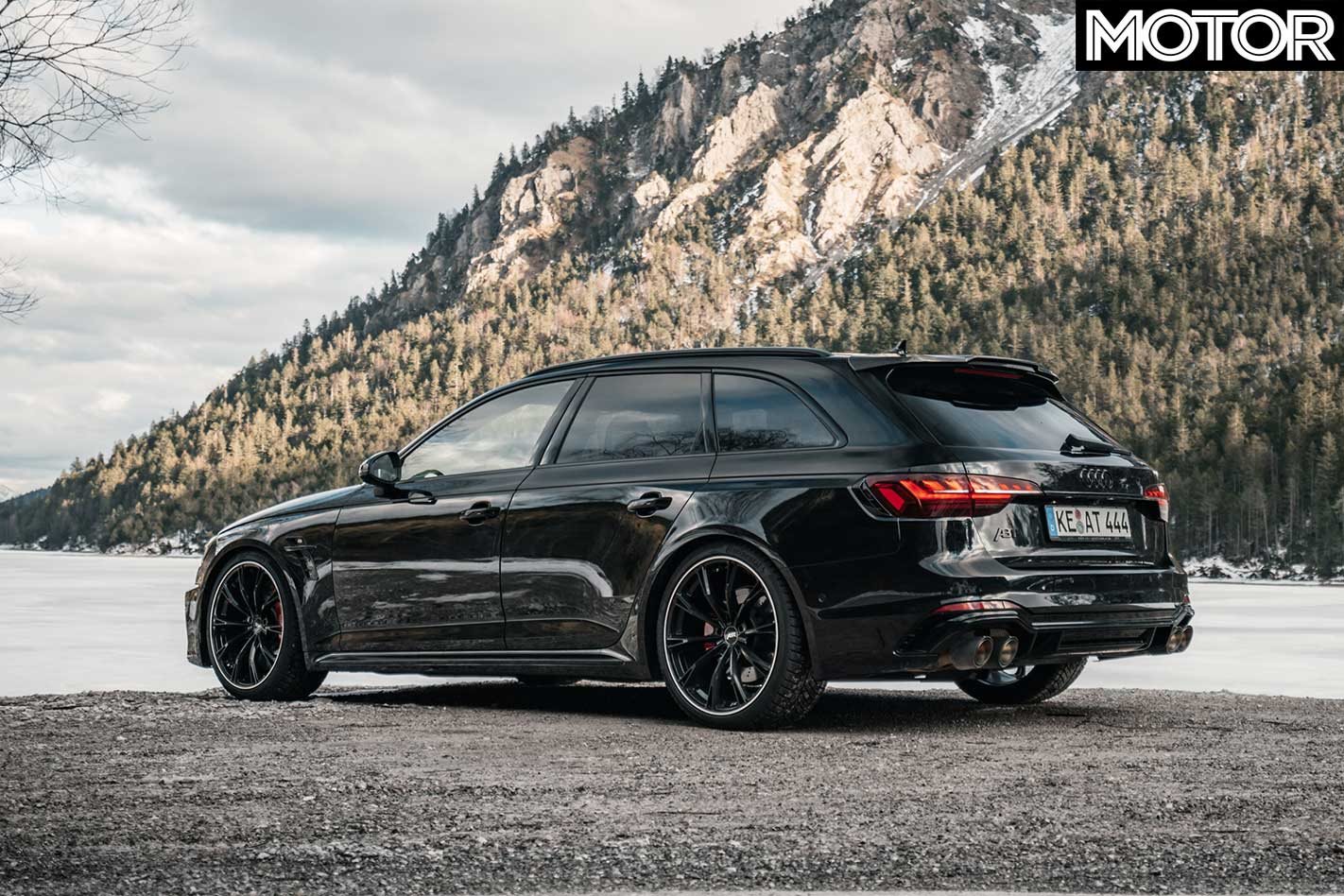 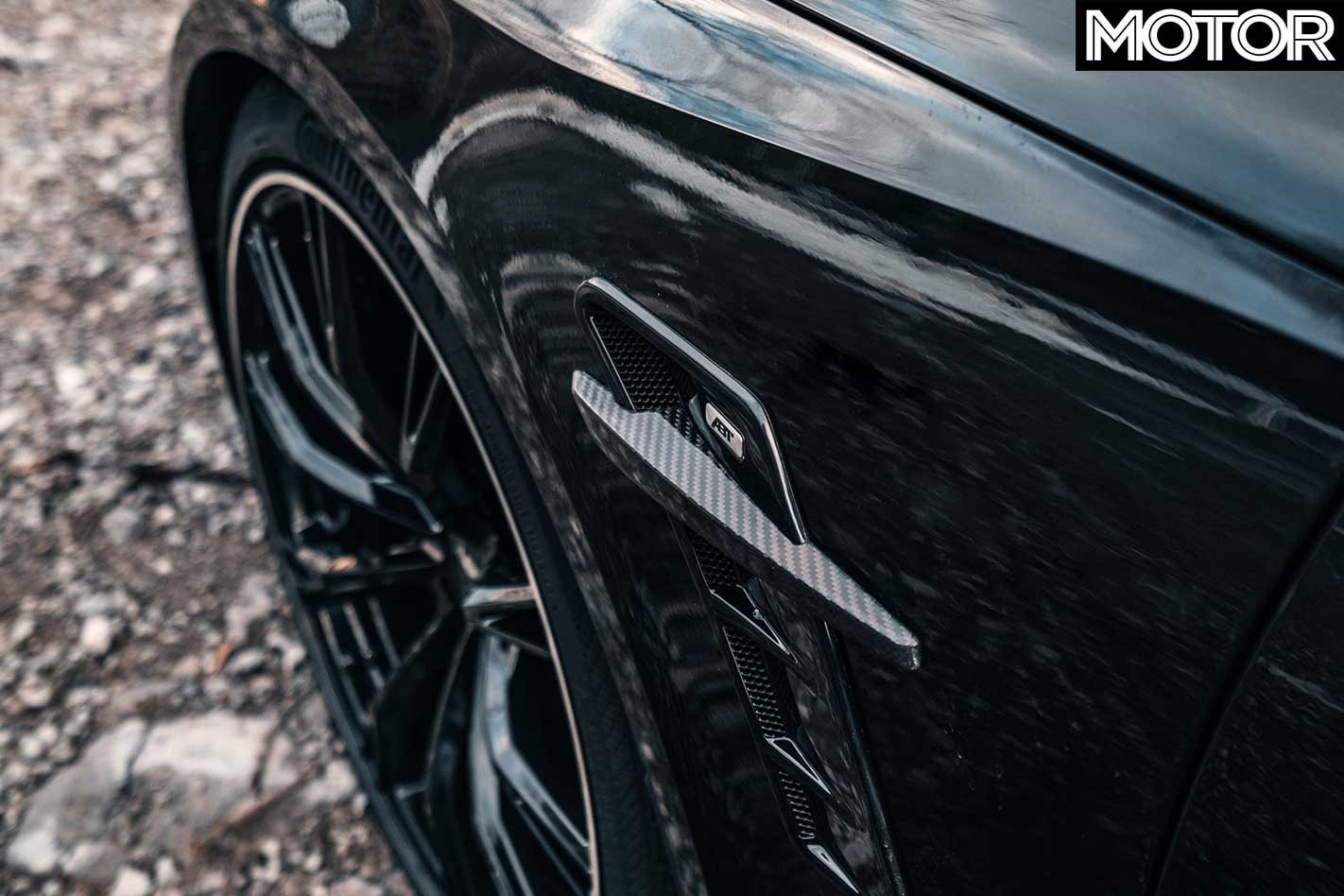