‘Limo’ version of B3 to join wagon, with high chance of showing up in Australia

Alpina has revealed its B3 Sedan, the ‘limousine’ version of its 3 Series-based executive ‘Bahn-stormer.

With the same 340kW and 700Nm outputs from its S58 engine (BMW’s new M-designed 3.0-litre twin-turbo unit) as the Touring and an 8-speed ZF gearbox, the Sedan is able to hit 100km/h in just 3.8 seconds according to Alpina. The B3’s specification sheet has also confirmed the B3 Touring takes only an extra tenth to hit the figure. 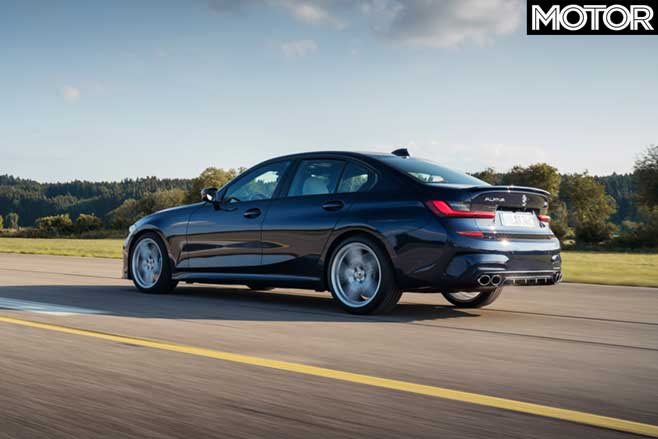 Like the B3 Touring, the Sedan’s power and torque is transferred to all four wheels via Alpina’s own tuned version of BMW’s xDrive all-wheel drive system. The brand says the B3 is designed to behave with “a rear-drive feel, but with superior traction in all conditions.”

The Sedan also gets the same options for drive modes, including Comfort+, as well as the same interior with hand-stitched ‘Lavalina’ leather. Alpina even measured the road noise produced by the tyres at 70dB for the front and 71dB for the rears in the Euro market version. 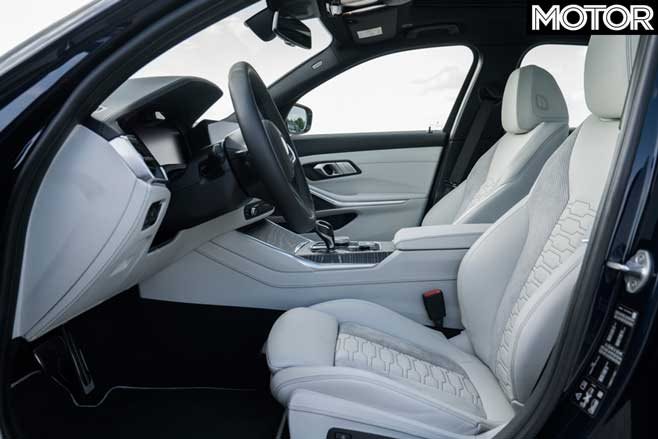 The B3 Touring is confirmed to arrive in late 2020, but Alpina Australia hasn’t yet said the Sedan is a definite arrival. However, the brand’s local arm is “interested in bringing the Sedan variant to Australia in late-2020,” meaning there’s a good chance it’ll show up with the wagon.

Alpina Australia will reveal local specs and pricing for the Touring, as well as confirmation of the Sedan’s availability (or unavailability) at a later date. 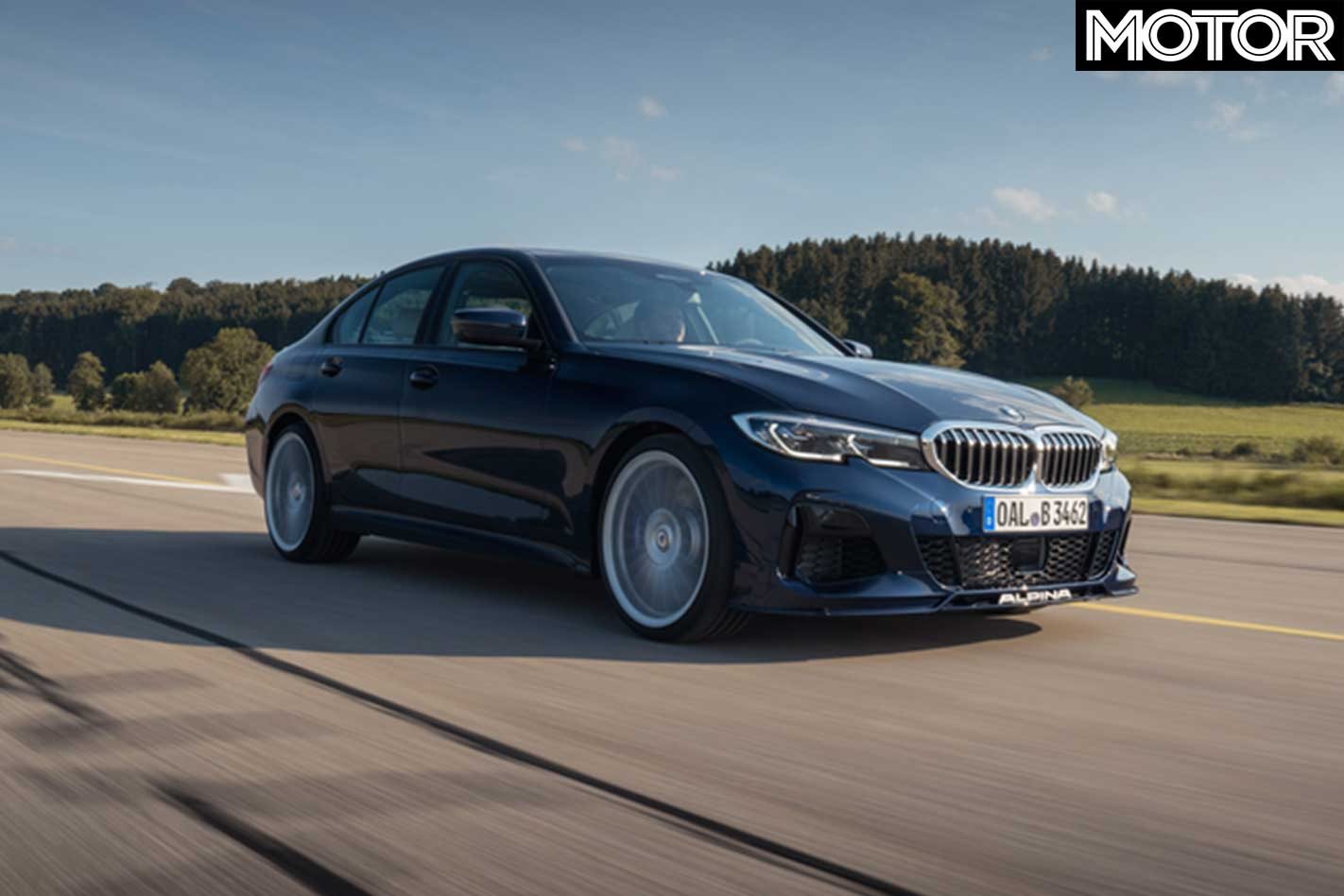 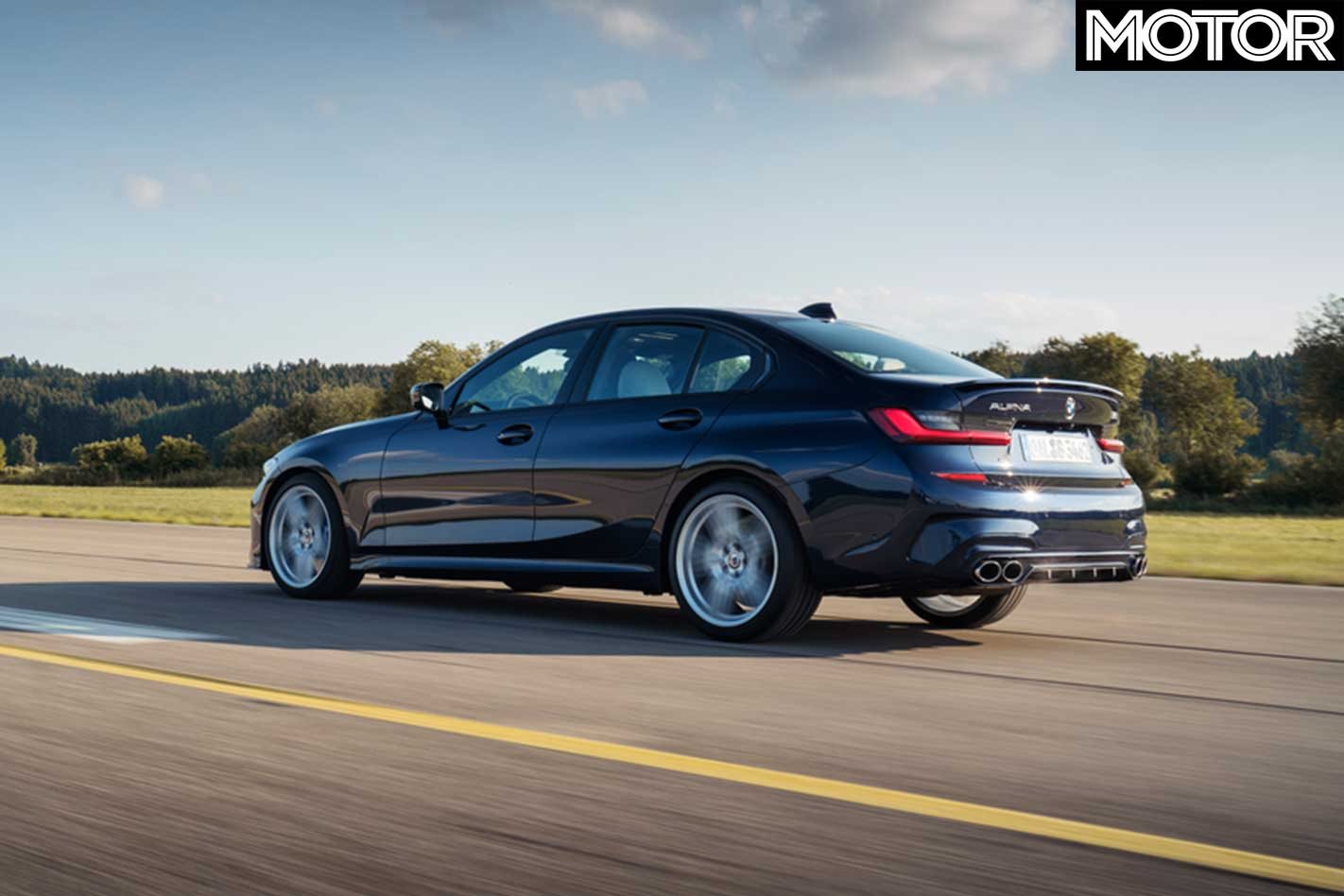 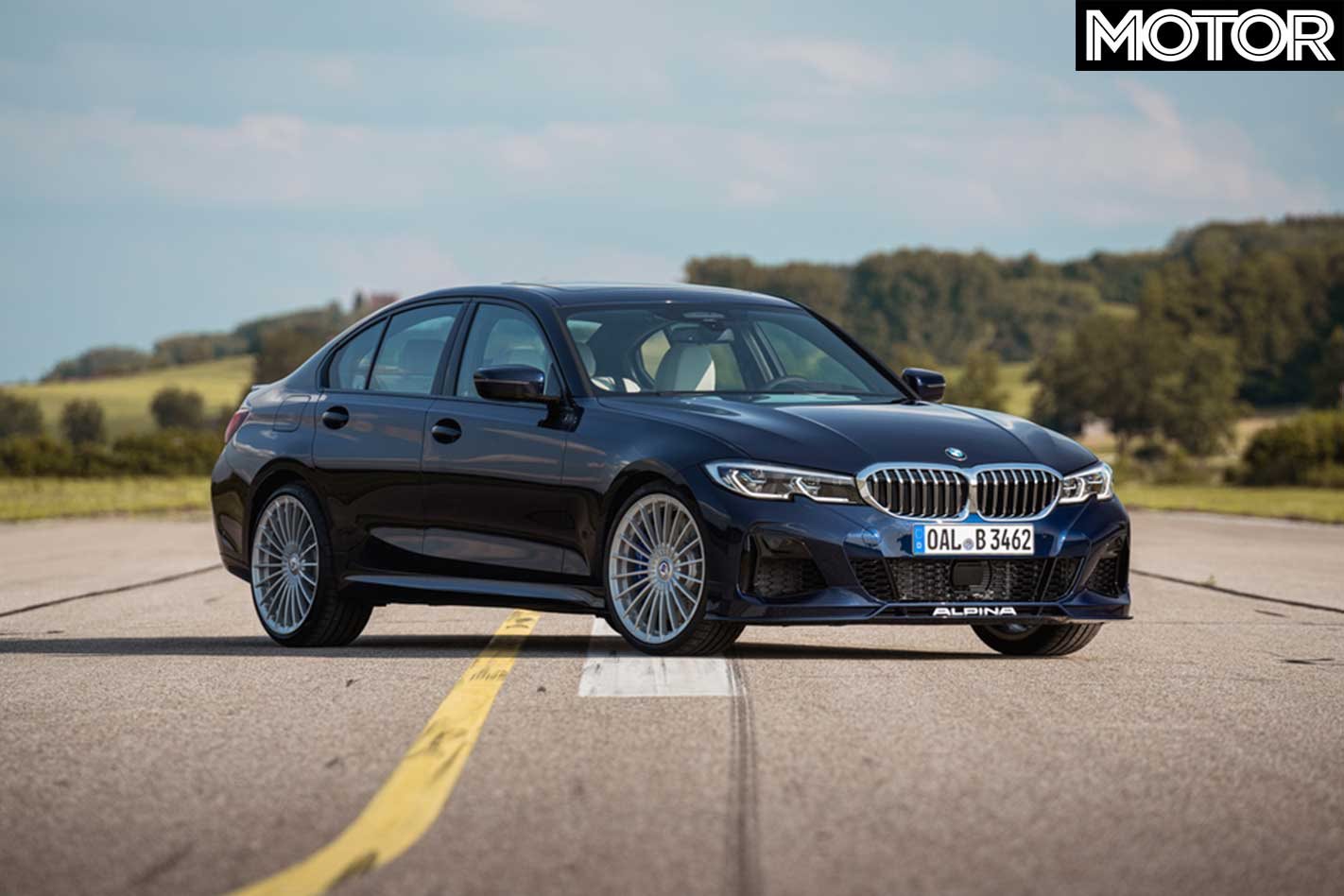 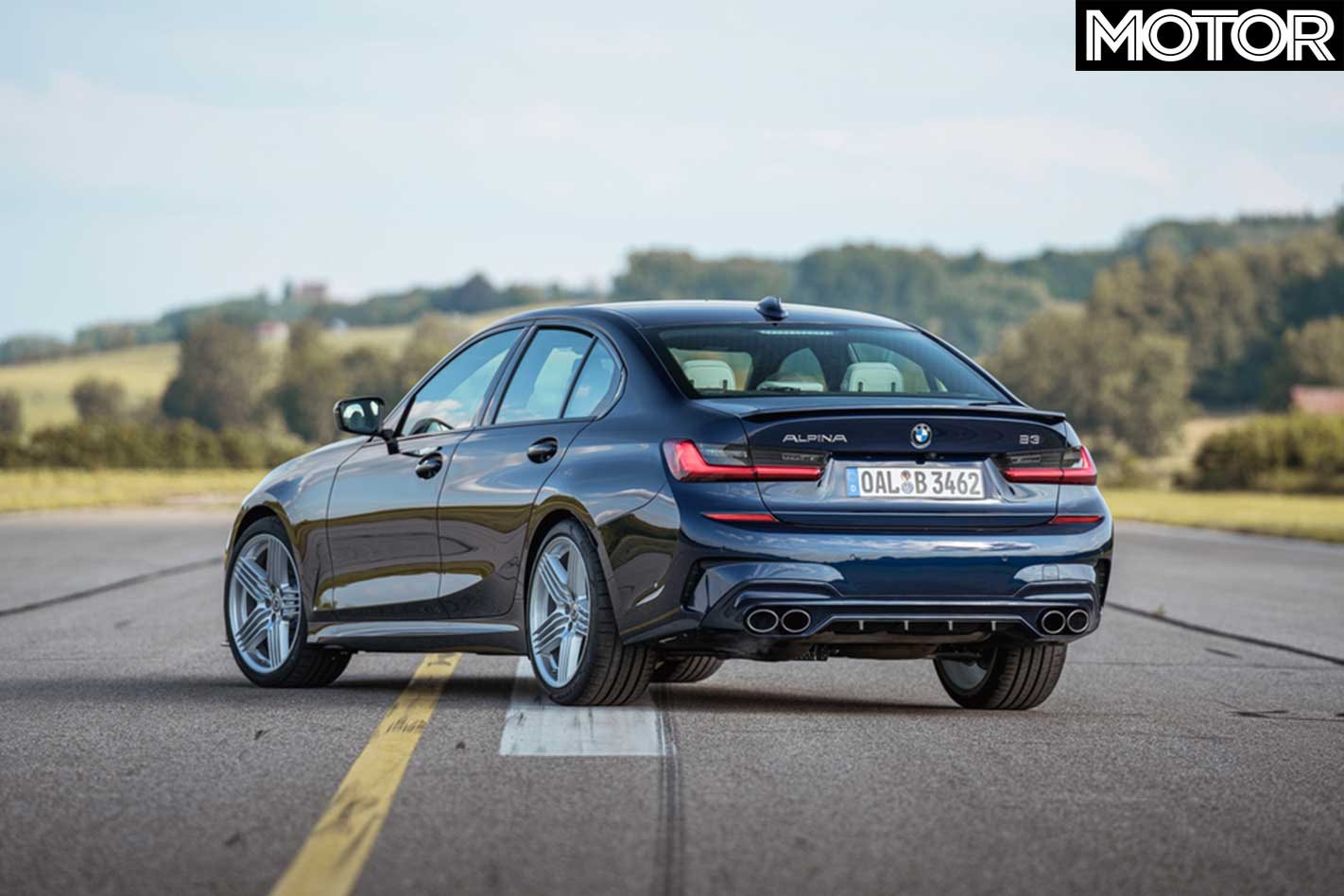 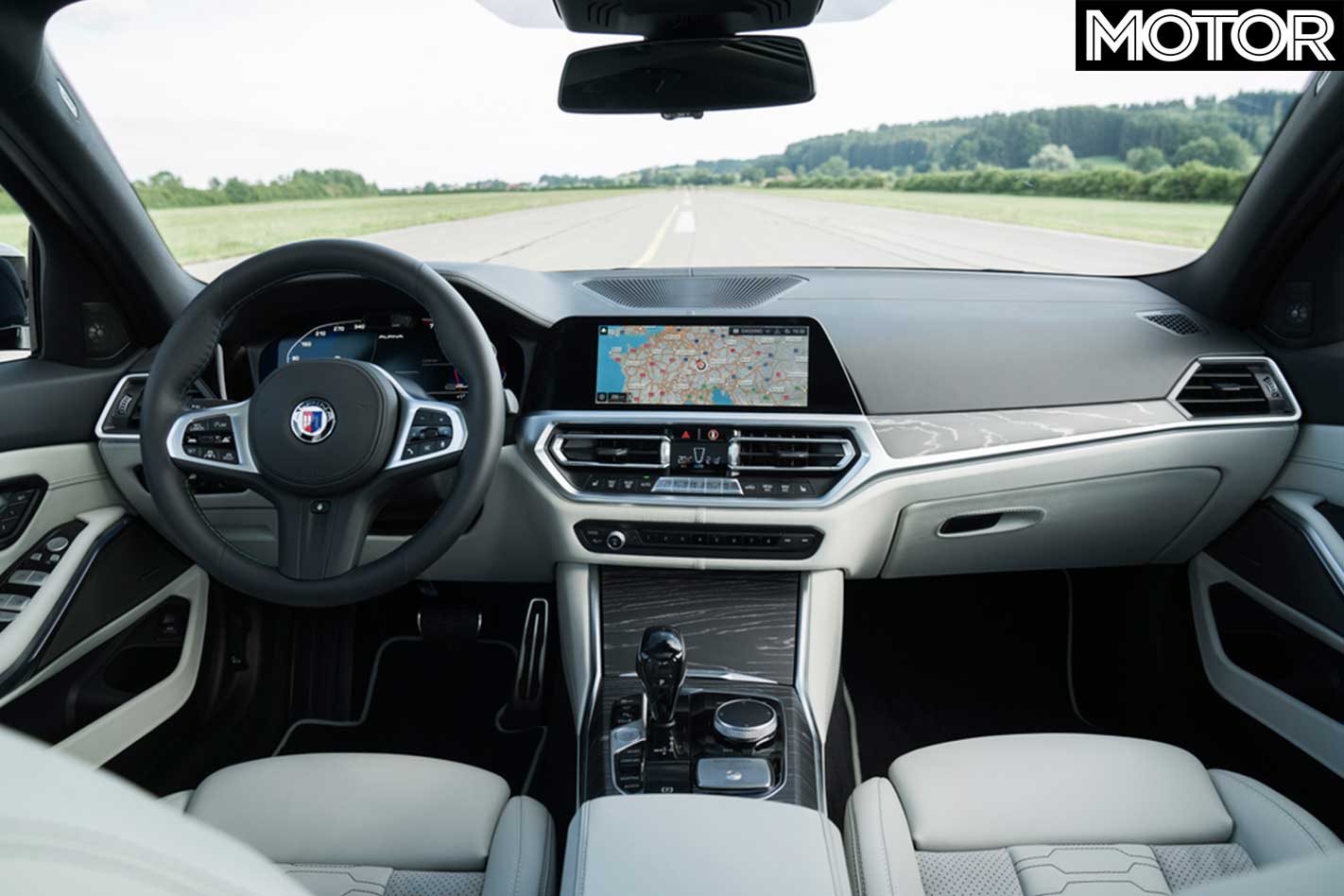 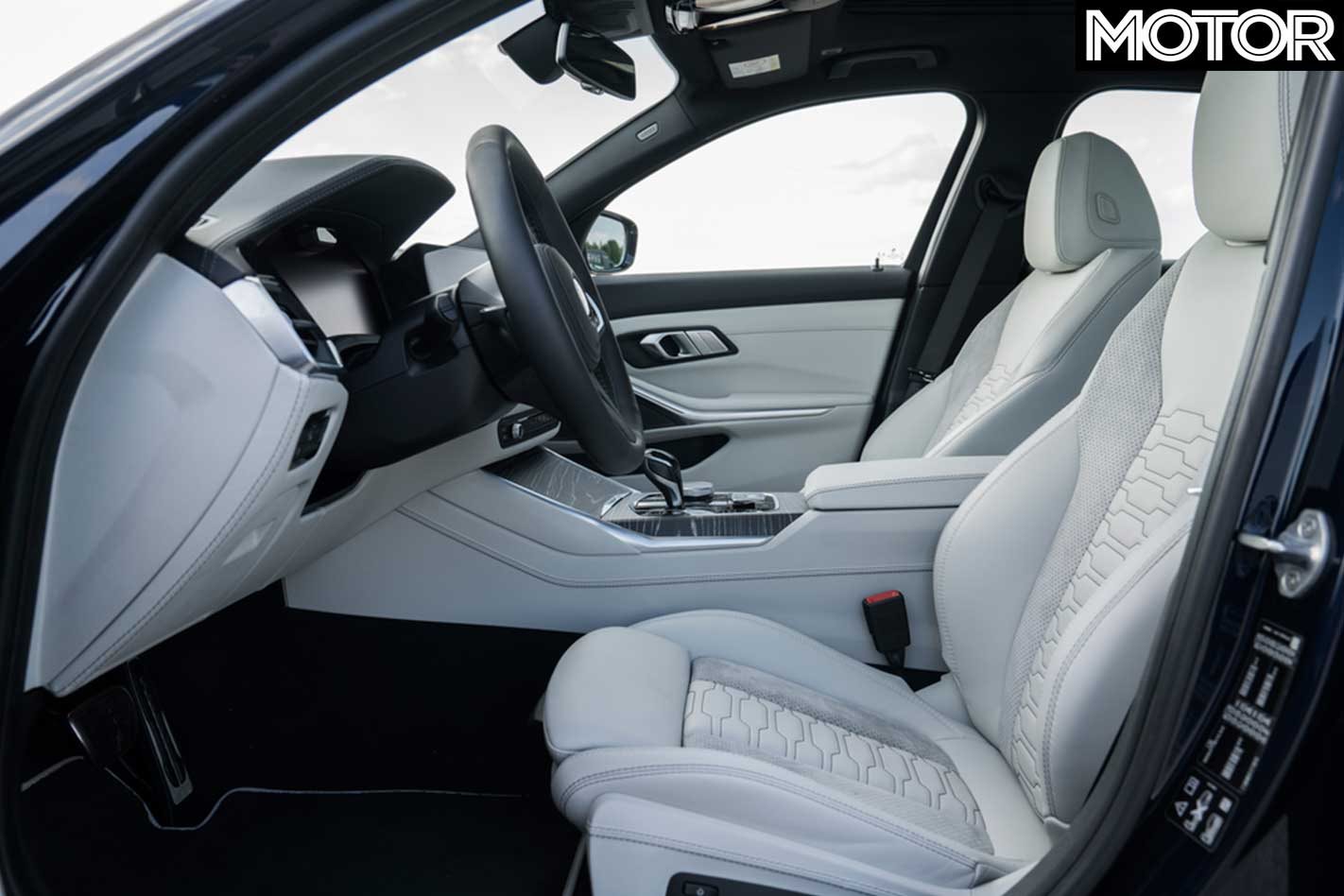 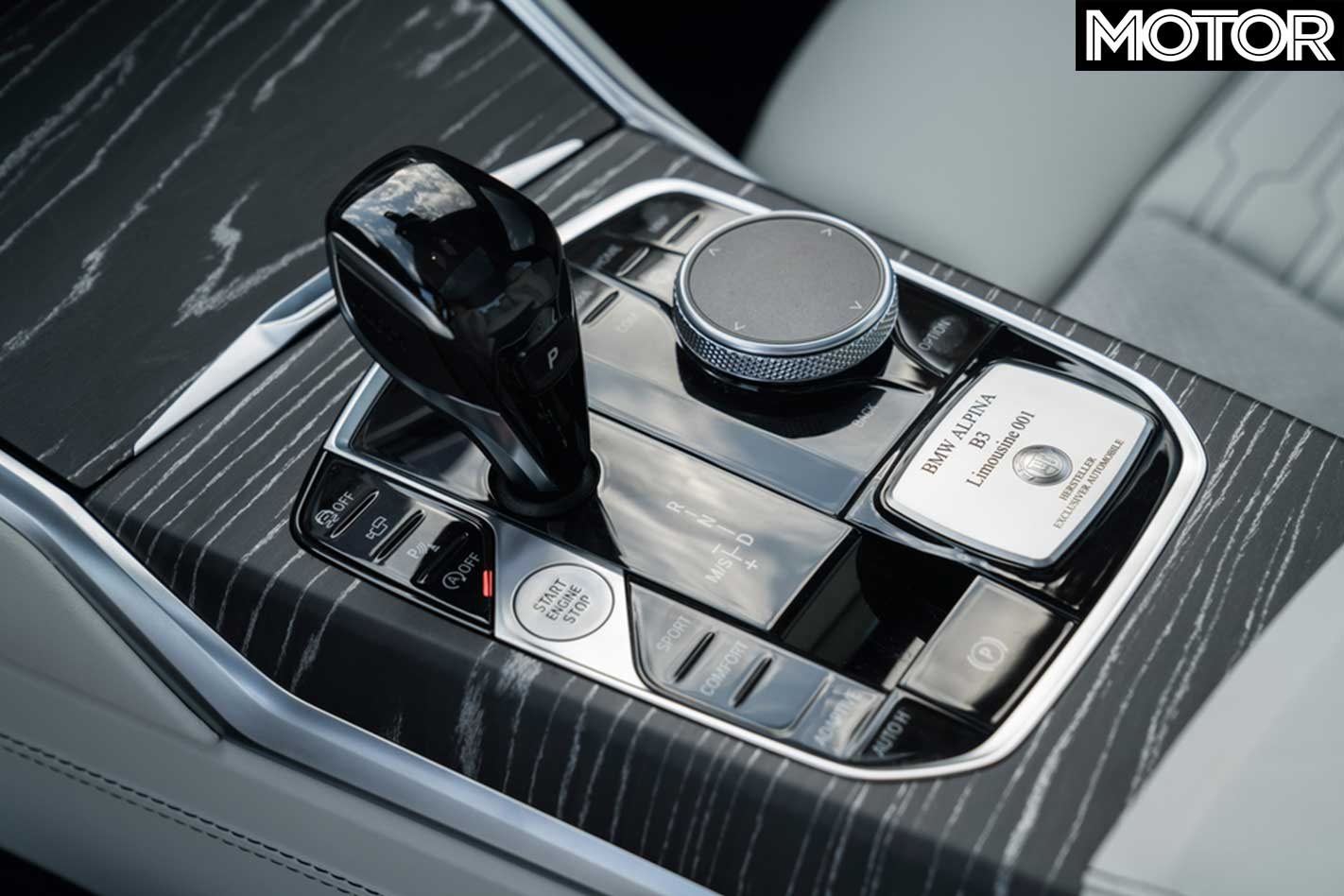 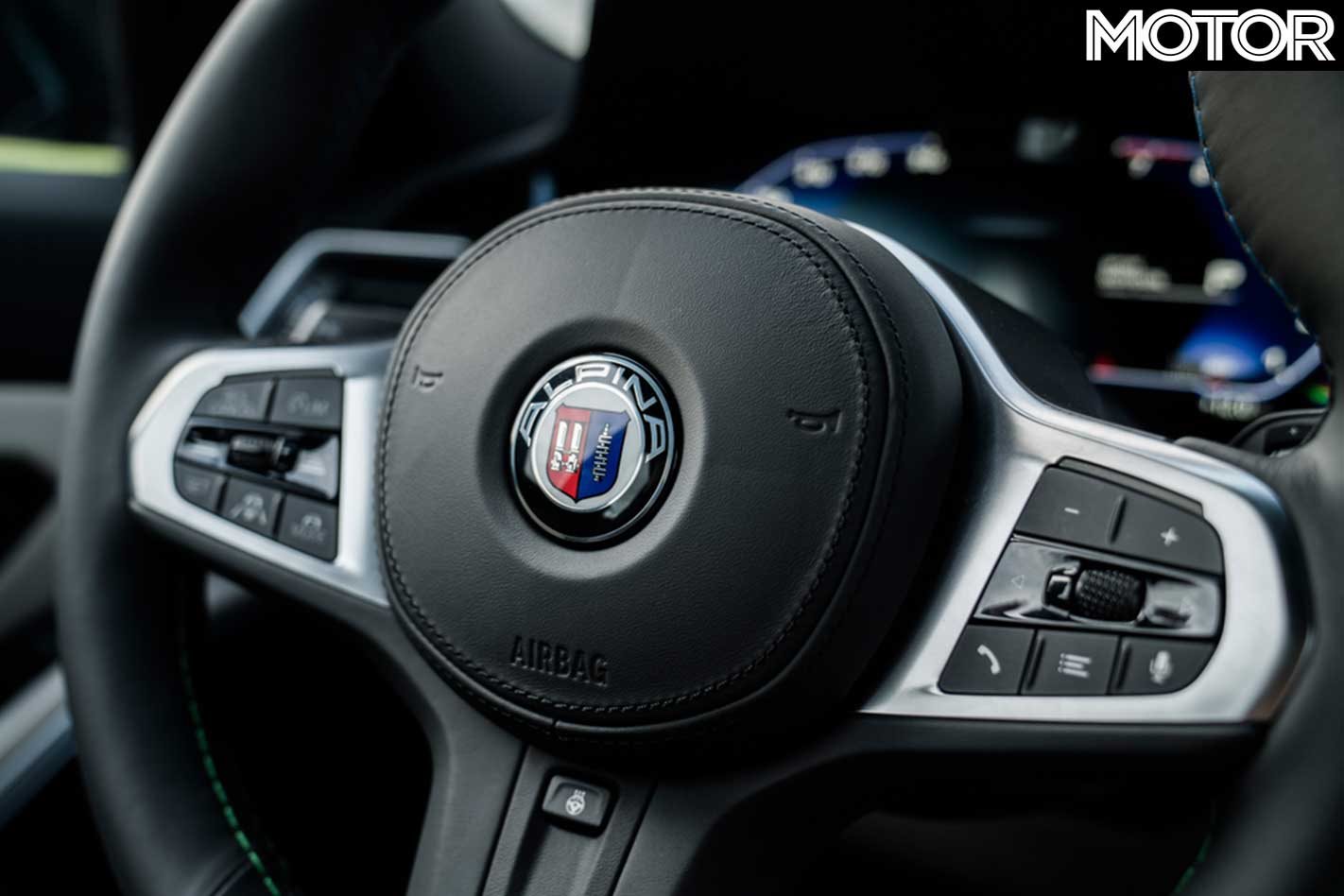 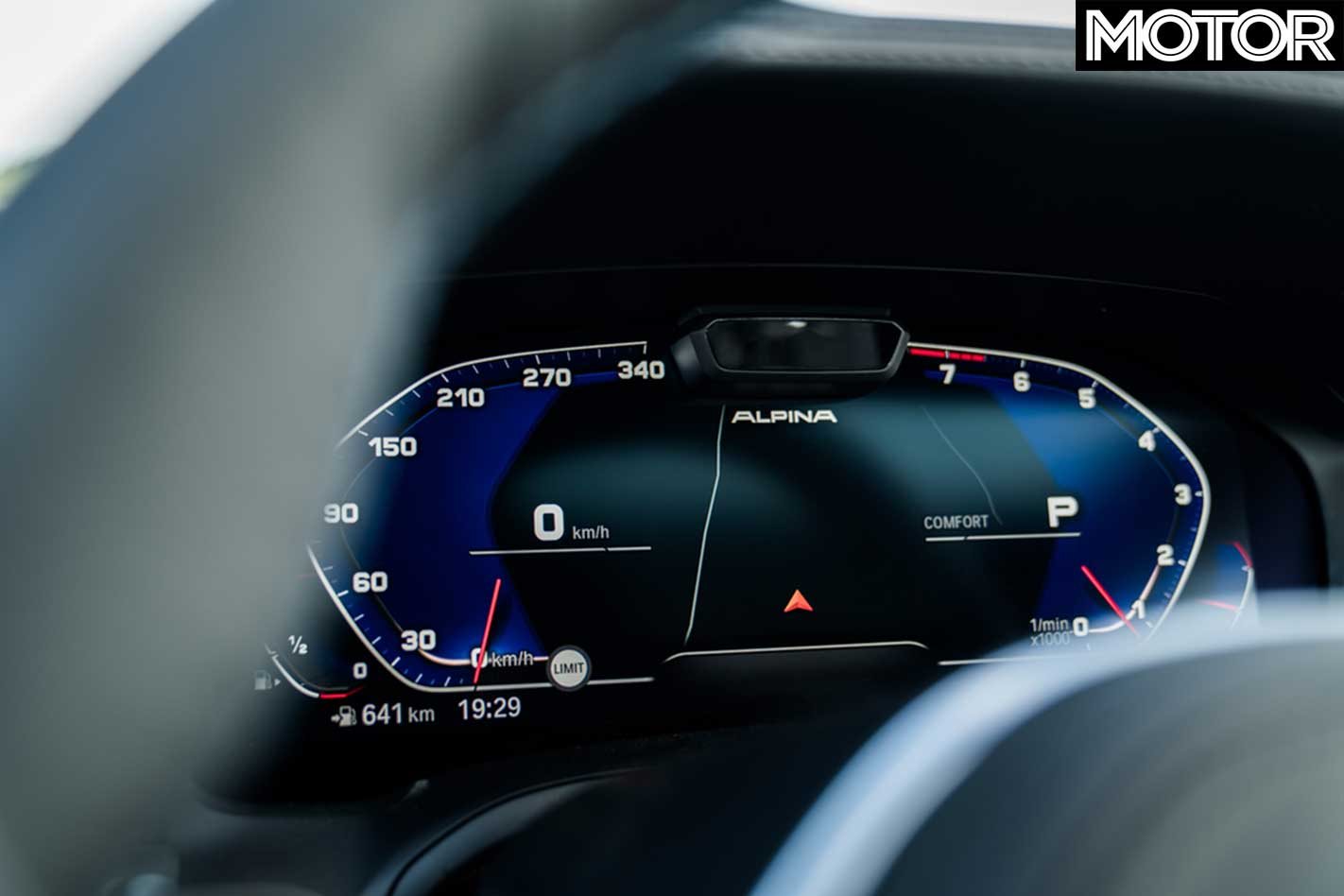