Aspark Owl is ready to take on the Lotus Evija

It is not uncommon for audacious hypercar concepts to end up as nothing more than vapourware, but the Aspark Owl has crossed that divide into production reality and brought its ludicrous performance claims across intact.

Revealed in full at the Dubai International Motor Show, the Owl features a quad-motor all-electric drivetrain that is said to deliver a total power output of 1480kW and 2000Nm of torque. 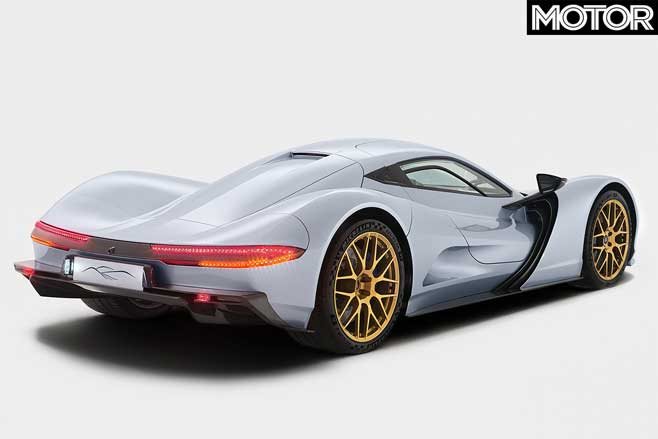 Aspark claims that the Owl would be able to sprint from 0-97km/h in 1.69 seconds using street tyres and with a rollout, and keep on going to a top end of 400km/h. Those claims are better than Aspark’s initial 0-100km/h claim of 1.92sec done on a prototype Owl on slick tyres.

Power is derived from a 1300kW lithium-ion battery pack that is specifically designed for the Owl, which the Osaka-based company claims is enough to give it a drive range of 450km.

By comparison, the Owl’s nearest yardstick, the Lotus Evija, has a claimed 0-100km/h time of “less than three seconds”, limited top speed of 320km/h, 400km range, and a targeted output of 1471kW. 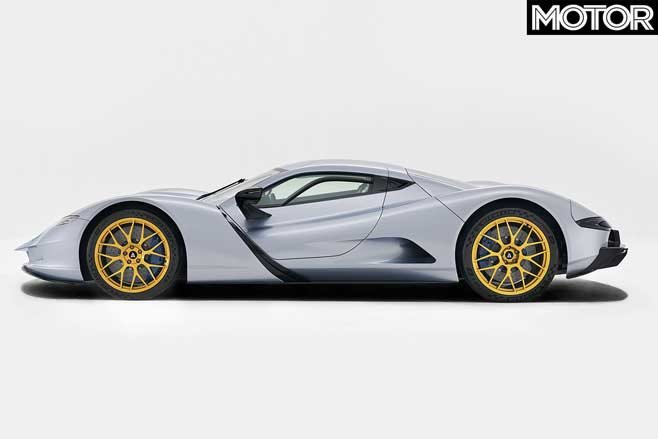 Standing at just 99cm tall, shorter than the original Ford GT40, the Owl chassis and body is made from carbon-fibre, but even so, it doesn’t stop the batteries from ballooning its weight to a hefty 1900kg.

Though developed in Japan, production of the Owl will be carried out by Manifattura Automobili Torino of Turin. Better known as MAT, the Italian coachbuilder is responsible for the production of the Ferrari F430-based New Stratos, as well as the road and race versions of Scuderia Cameron Glickenhaus’ 003.

Aspark plans to produce only 50 examples of the Owl, each priced at €2.9 million (AUD$ 4.7 million), and has established its own Swiss-based subsidiary dedicated to sales and after-sales of its car. 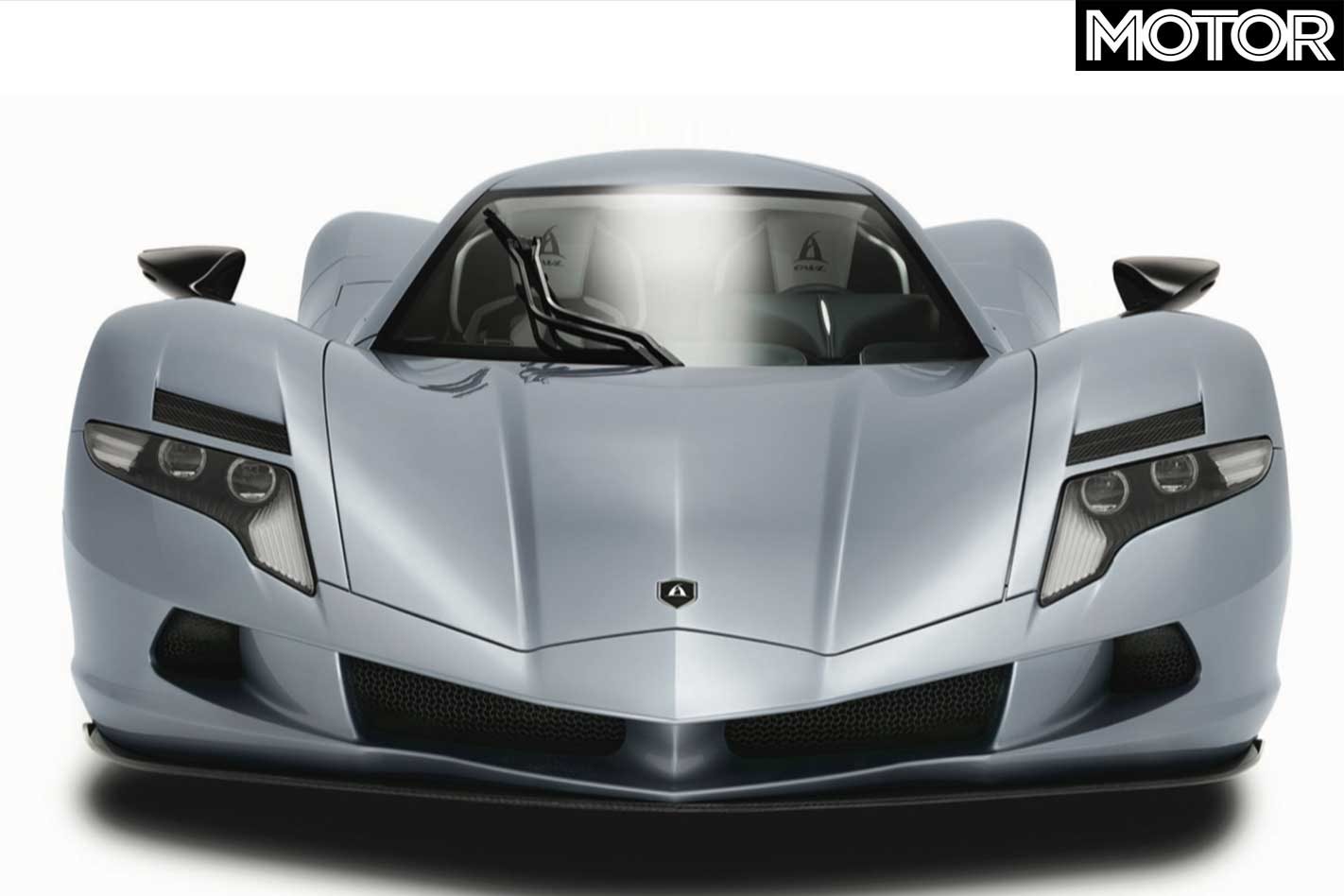 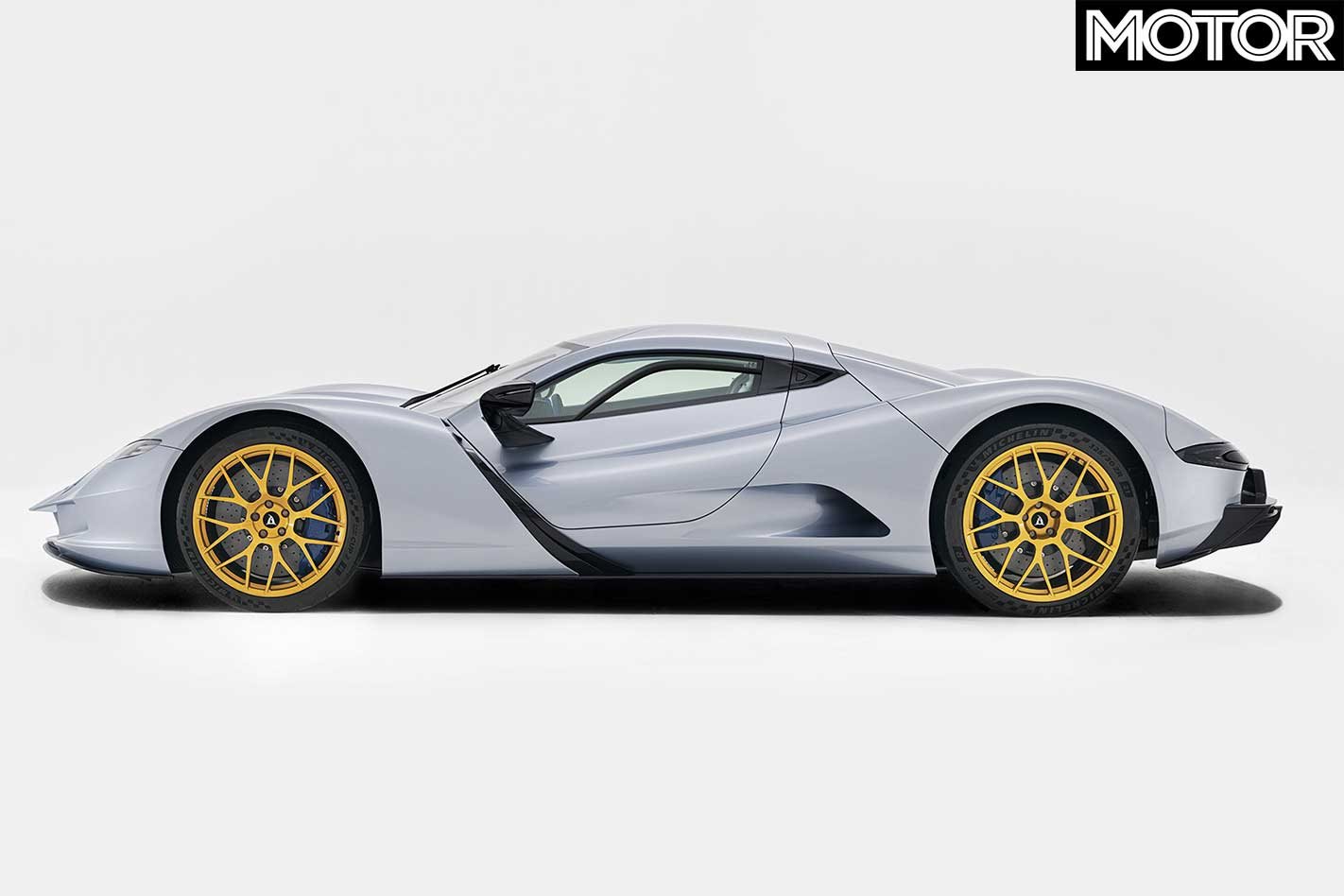 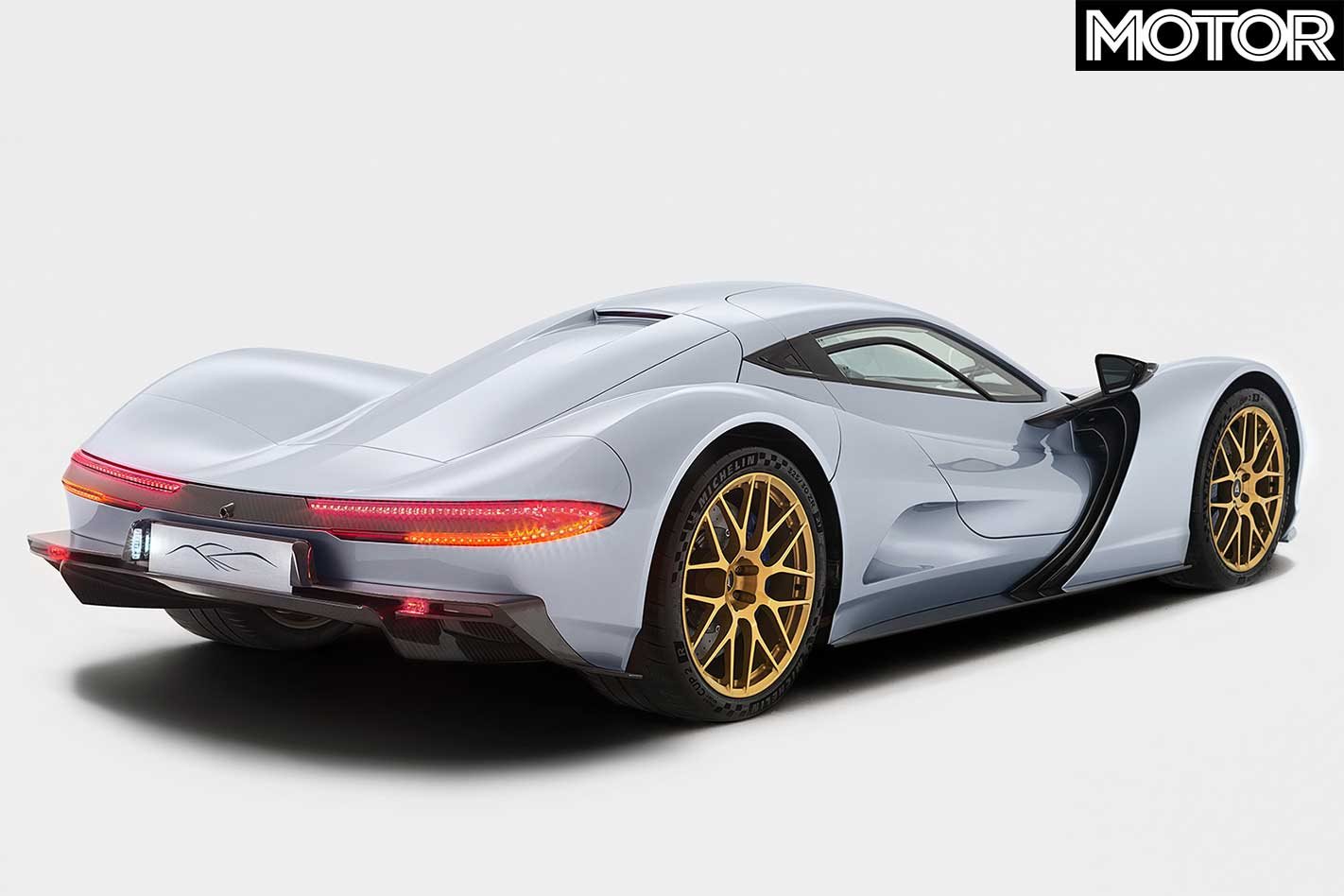 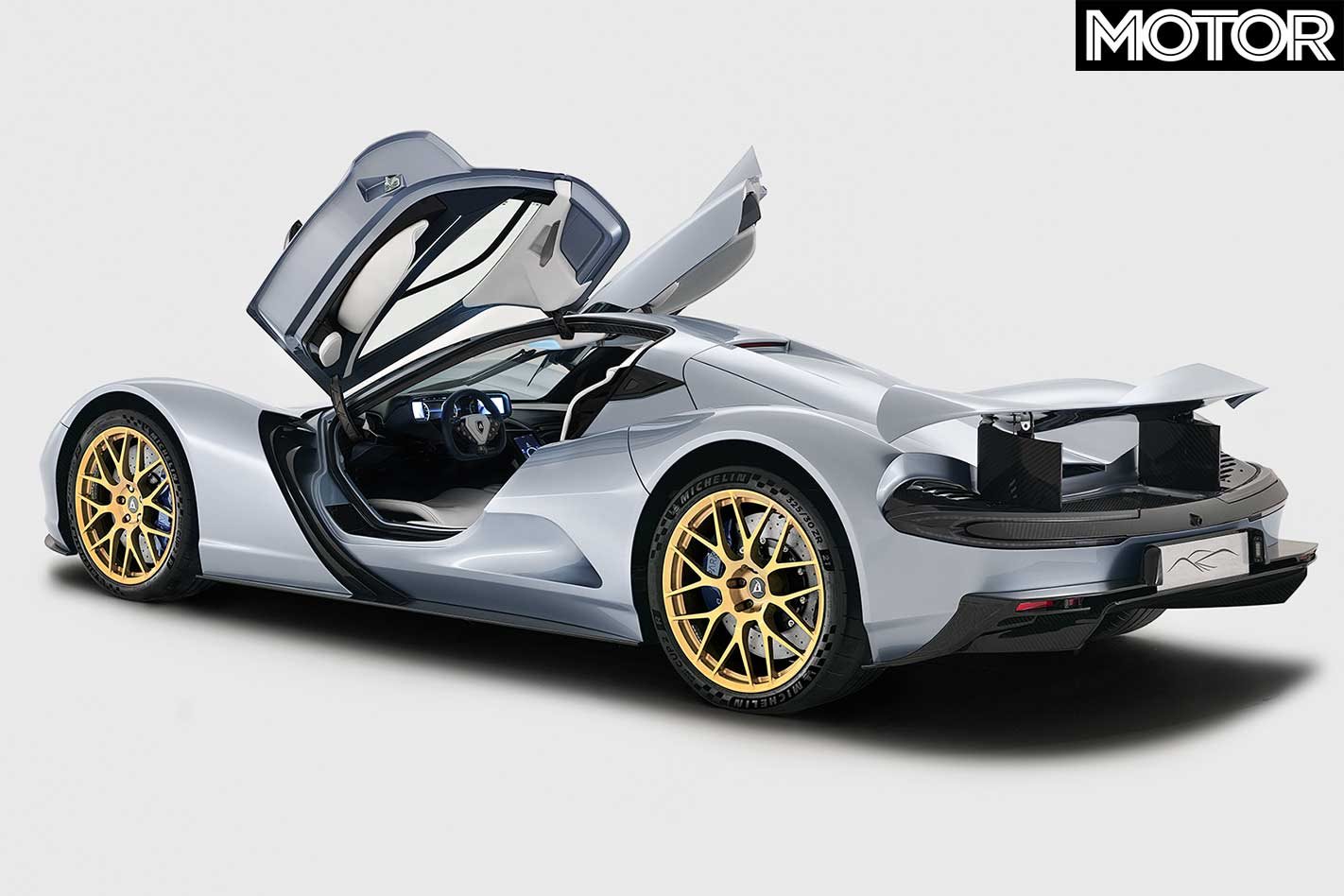 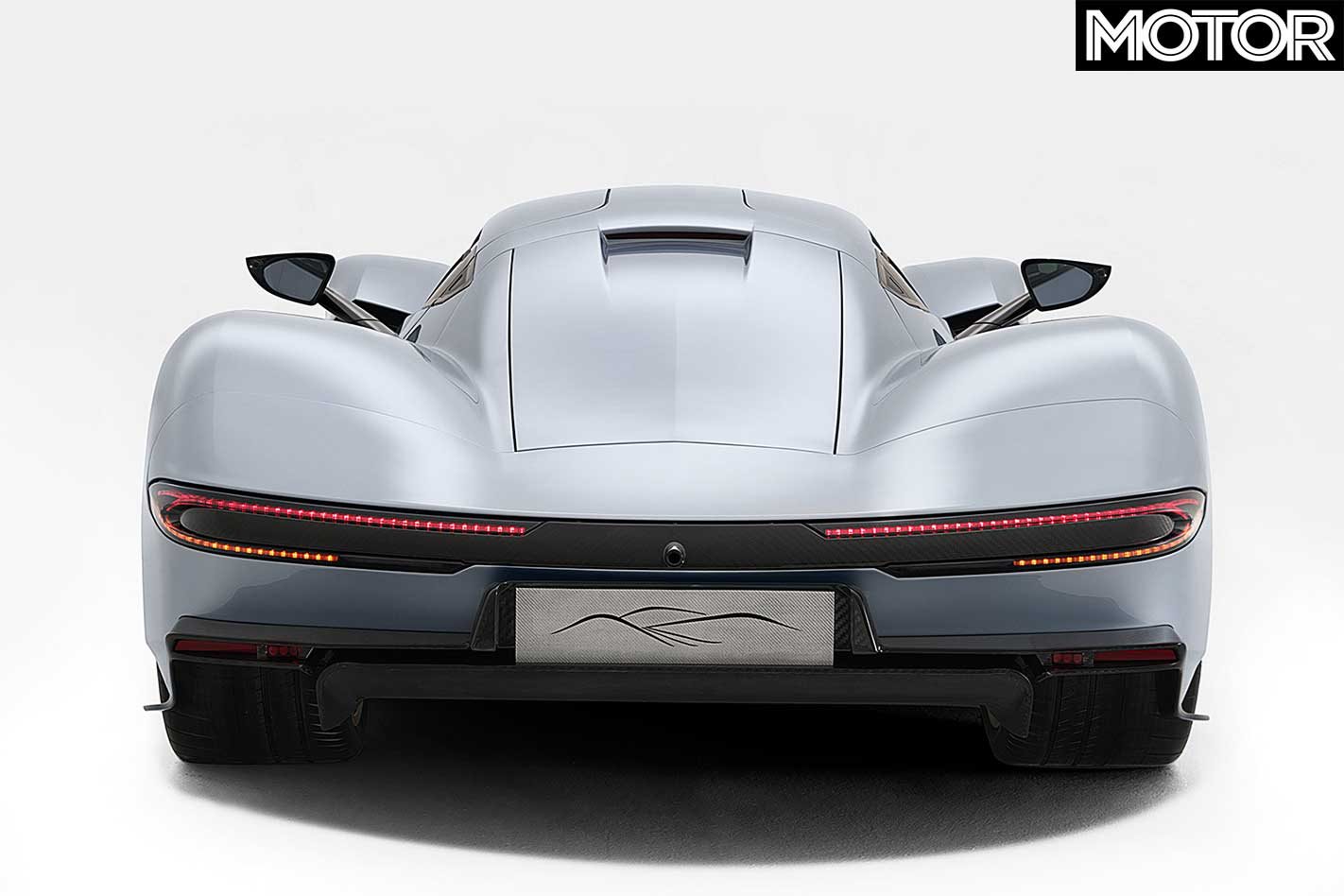 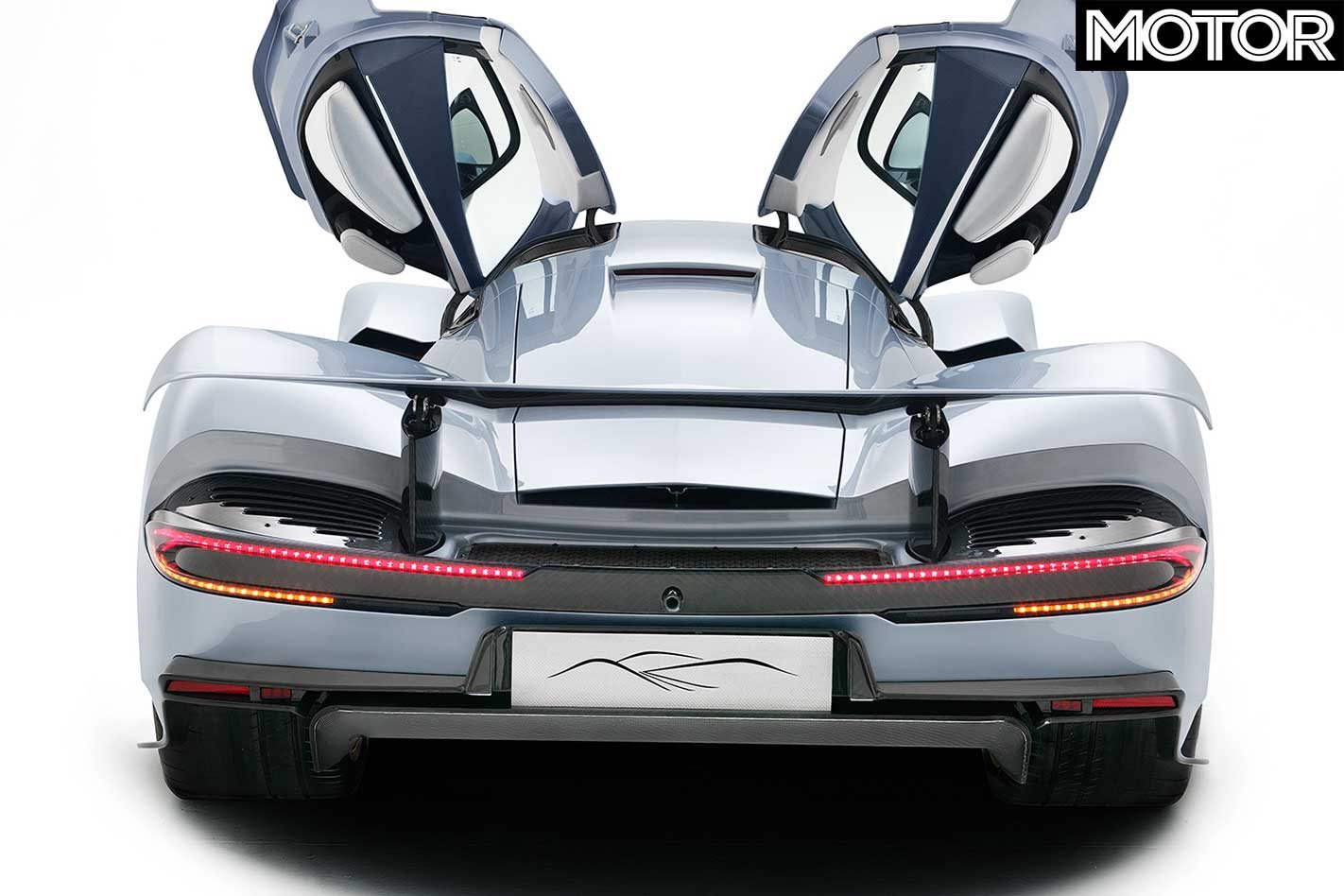 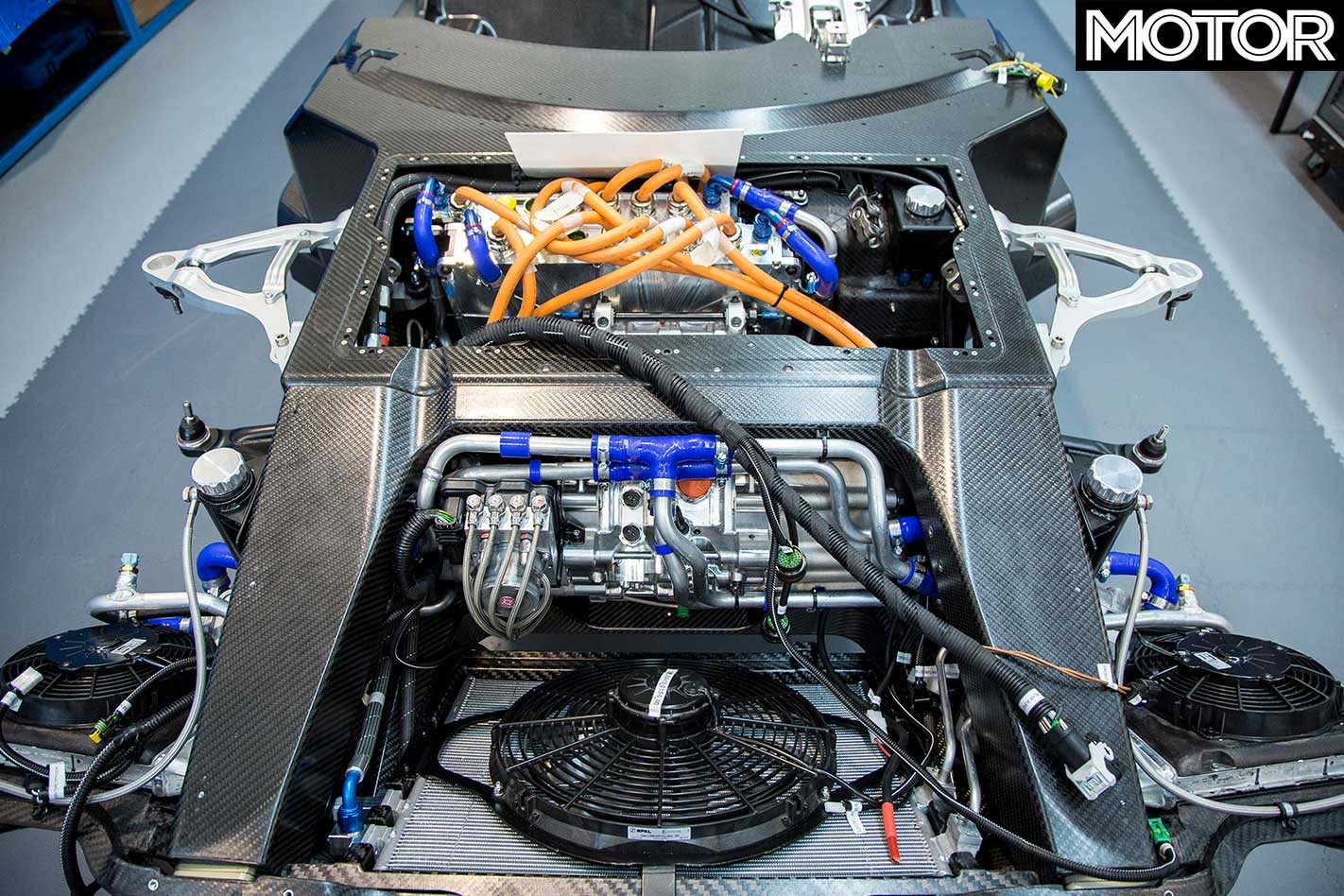