Destined for the Aston Martin Valhalla, a new hybrid 3.0-litre turbo V6 is well underway to being developed at Aston Martin’s Gaydon home.

Not only will the new design, named TM01, be the most powerful engine in the Aston Martin range, but it will also be the first completely in-house developed engine created by the brand for more than 50 years. 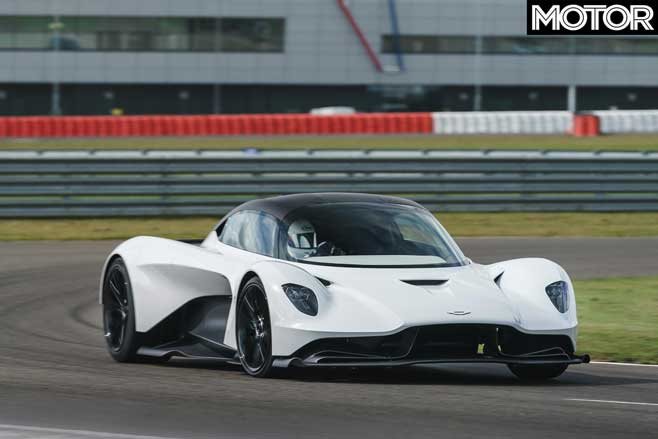 Currently, the most powerful engine in Aston Martin’s lineup is the twin-turbo V12 from the DBS Superleggera, making 533kW/900Nm.

Its name, TM01, comes from the initials of legendary Aston engineer Tadek Marek who designed the Aston Martin V8 in 1968.

Joerg Ross, Aston’s chief powertrain engineer, says creating the hot-vee, dry sump design has been a testing exercise, but one which has allowed much experimentation.

MOTOR news: ADRs kill off the Valkyrie for Australia 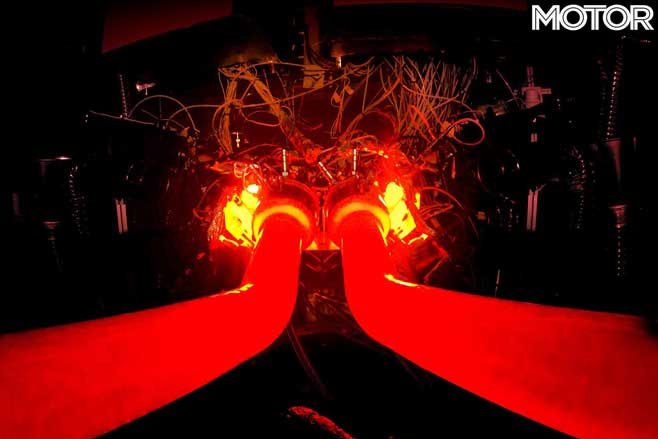 “This project has been a great challenge from the start. Putting a team together to deliver what is going to be the future power of Aston Martin has been an honour.

“From the very beginning, we have had the freedom to explore and innovate in a way that we have not been able to do so in a very long time. 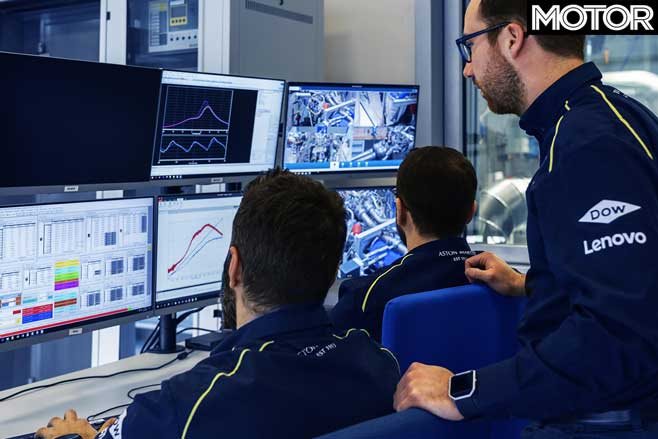 While developing an engine in-house isn’t Aston’s normal process, CEO Andy Palmer says in the case of the Valhalla it’s the best way to go forward.

“Investing in your own powertrains is a tall order, but our team have risen to the challenge.

“Moving forward, this power unit will be integral to a lot of what we do and the first signs of what this engine will achieve are incredibly promising.”