AUDI has slashed the tethers that, until now, have bound most of a series of wild Gran Turismo concept cars to the virtual world, taking the bold decision to build a working version of its incredible e-tron Vision Gran Turismo.

Like numerous concepts before it, the Audi e-tron Vision Gran Turismo was created to do battle in the Polyphony Digital driving simulator, but the German car-maker is one of few to bring the vehicle from the electronic arena into the real world. 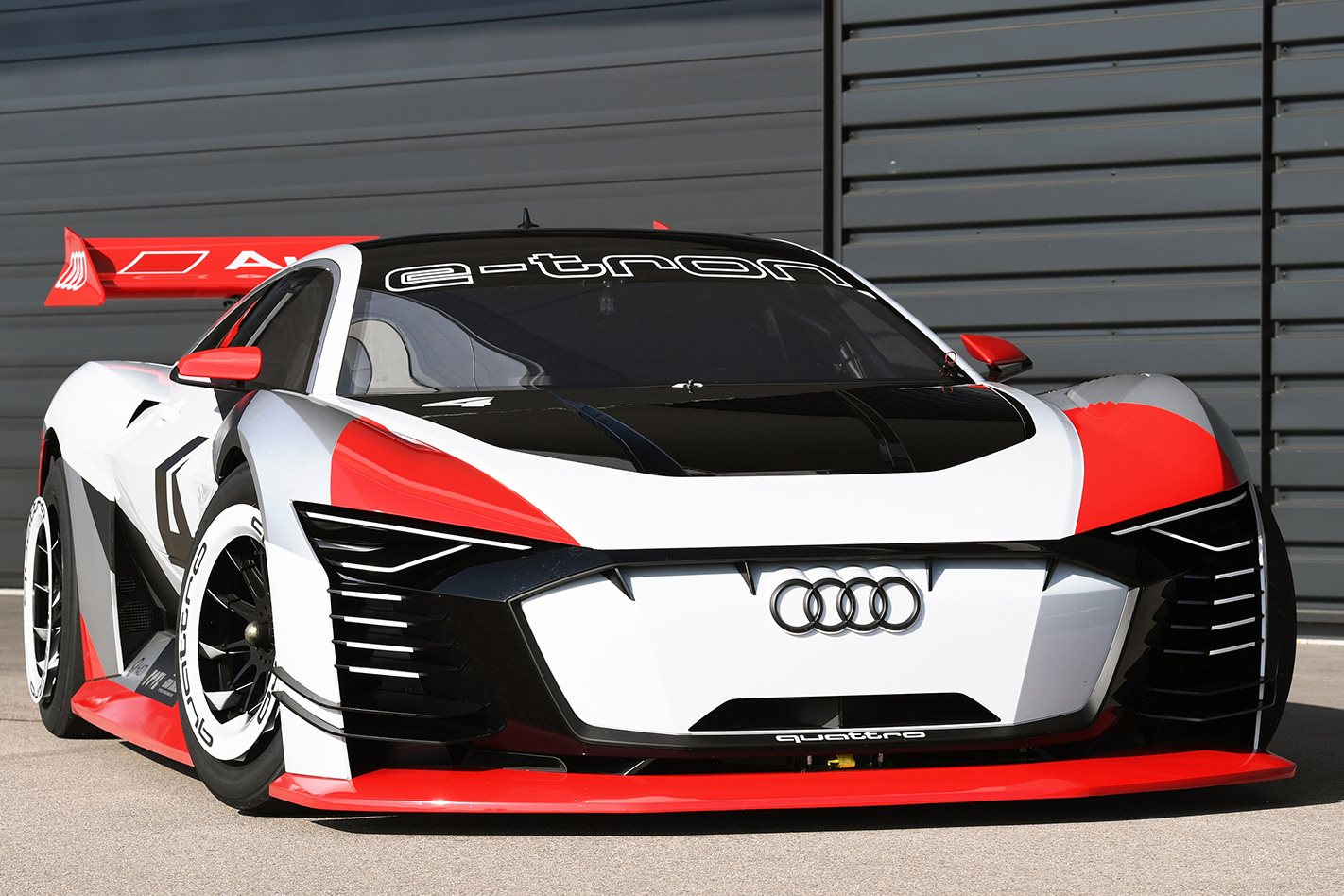 On the outside, the e-tron is a shameless homage to the viciously good-looking Audi 90 Quattro IMSA GTO that was created to race in the USA during the 1990s, including that conspicuous paint job, dominating black vents front and rear, and even the wheels, which mimic the solid white cooling plates of the 90.

Underneath however, the concept could not be more different to the IMSA. It features permanent four-wheel drive but instead of a highly-strung five-cylinder, the e-tron wheels are powered by two electric motors on the rear axle and a single electric unit that drives at the front. 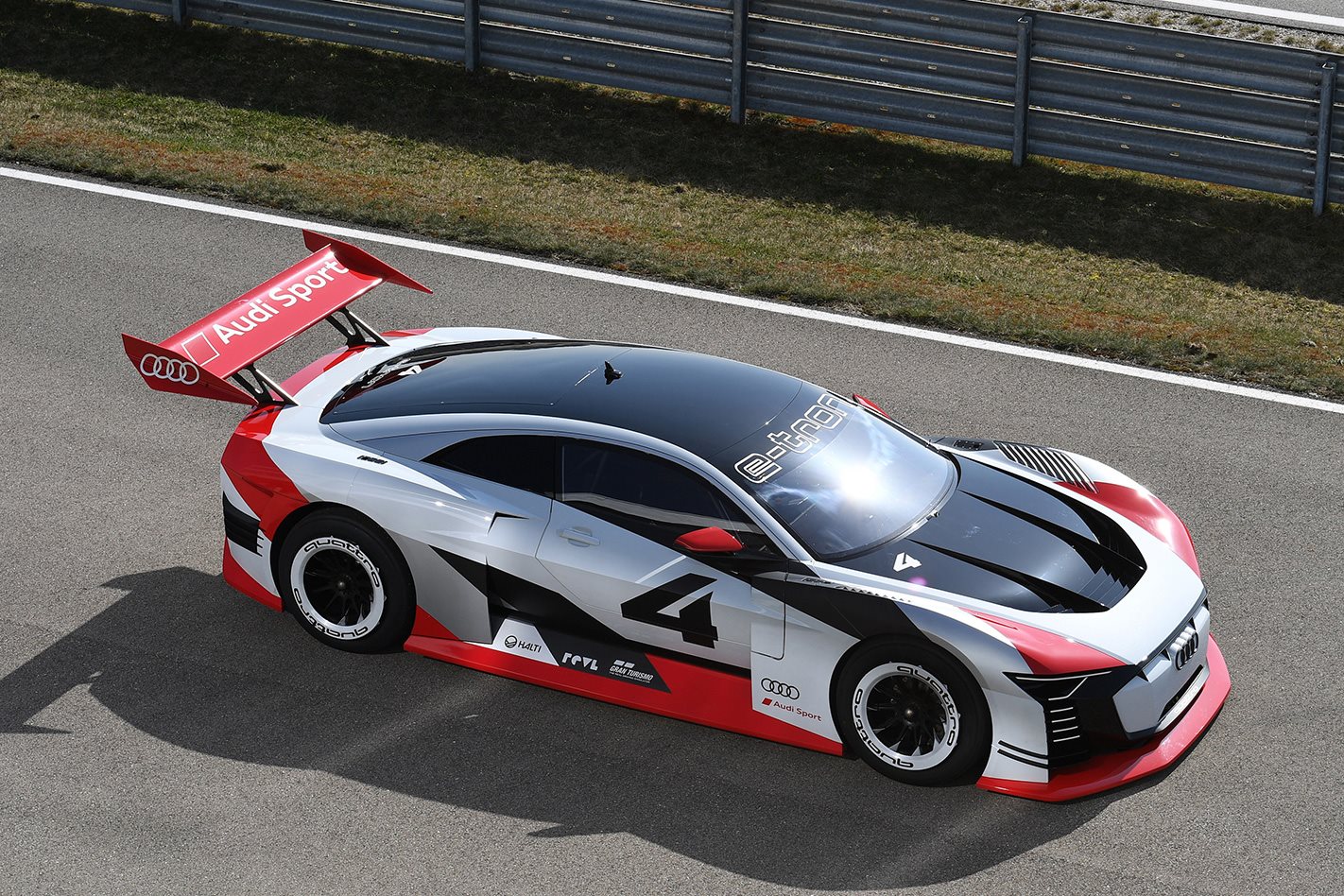 The combined system output totals 600kW and, with a curb weight of 1459kg, the concept can blast silently to 100km/h from zero in just 2.5 seconds.

Creating the e-tron Vision Gran Turismo took 11 months using the computer game car as the template but, while some manufacturers have given their GT concepts substance as 3D full-scale models, Audi is the first to breathe life into its offering.

As the first German manufacturer to enter the Formula E racing league, Audi says this latest emissions-free vehicle is further evidence of its commitment to alternative energy and electric vehicles that don’t have to sacrifice performance. 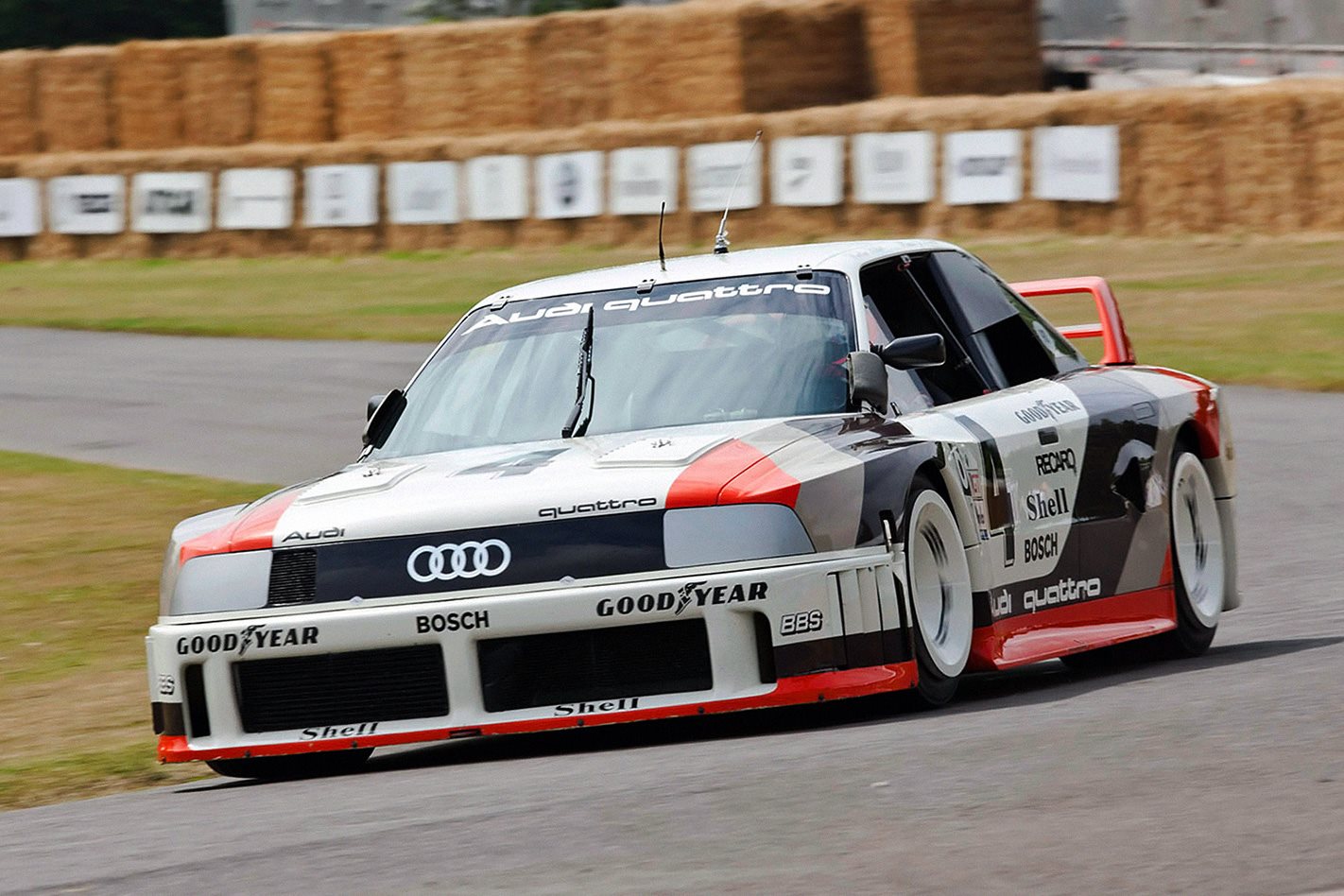 “In our development laboratory motorsport, we are continuously expanding our expertise in e-mobility and gathering valuable experience also in extremely demanding conditions,” said Audi AG technical development member of the board of management, Peter Mertens.

“With the Audi e-tron Vision Gran Turismo race taxi we are turning electric mobility into a tangible experience for our customers and guests as part of the Formula E races – in the middle of the world’s metropolises.” 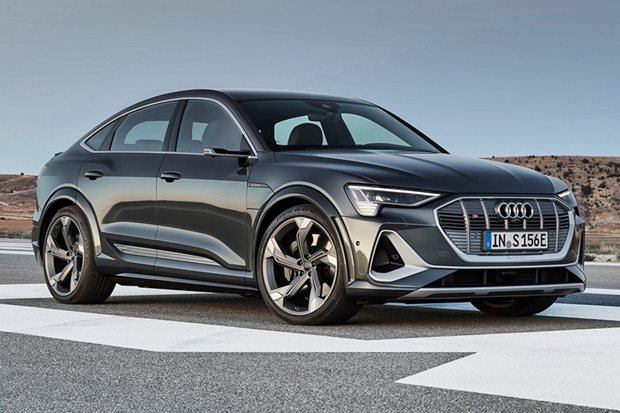 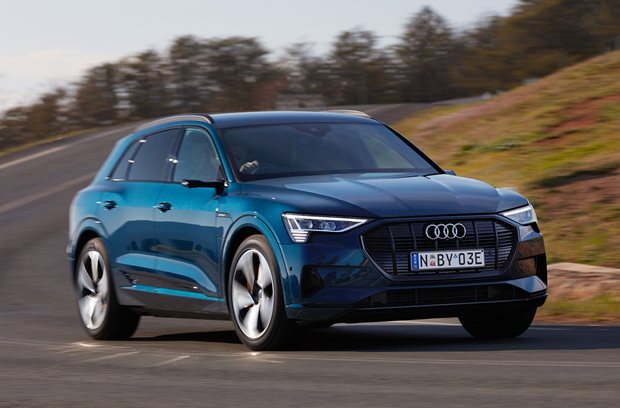 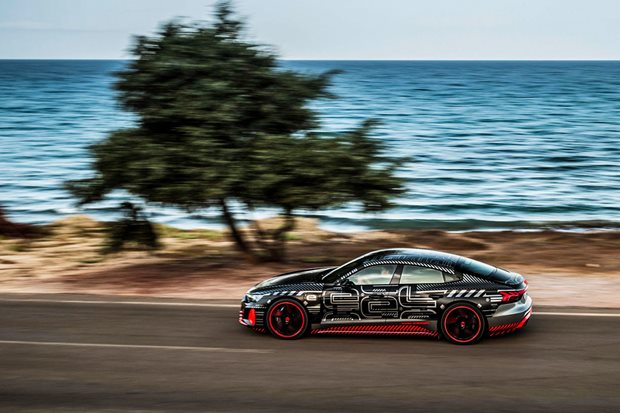 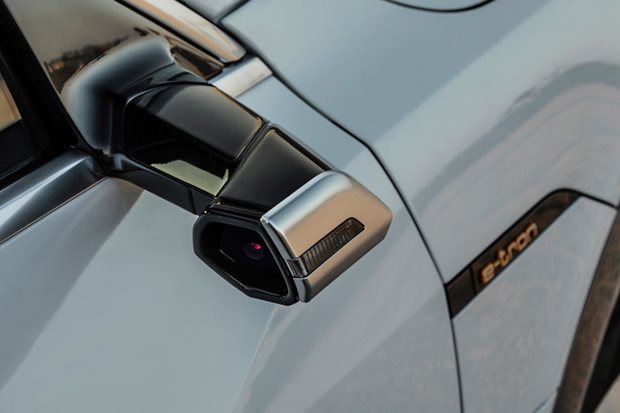