THE NORTH American International Auto Show in Detroit has lost yet another key participant, with Audi announcing it has become the latest carmaker to pull out of the event.

Audi follows fellow Germans BMW and Mercedes-Benz as 2019 Detroit motor show no-shows, along with a host of other carmakers that have pulled out in recent years including Mazda, Mini, Volvo, Porsche, Mitsubishi, Jaguar and Land Rover. 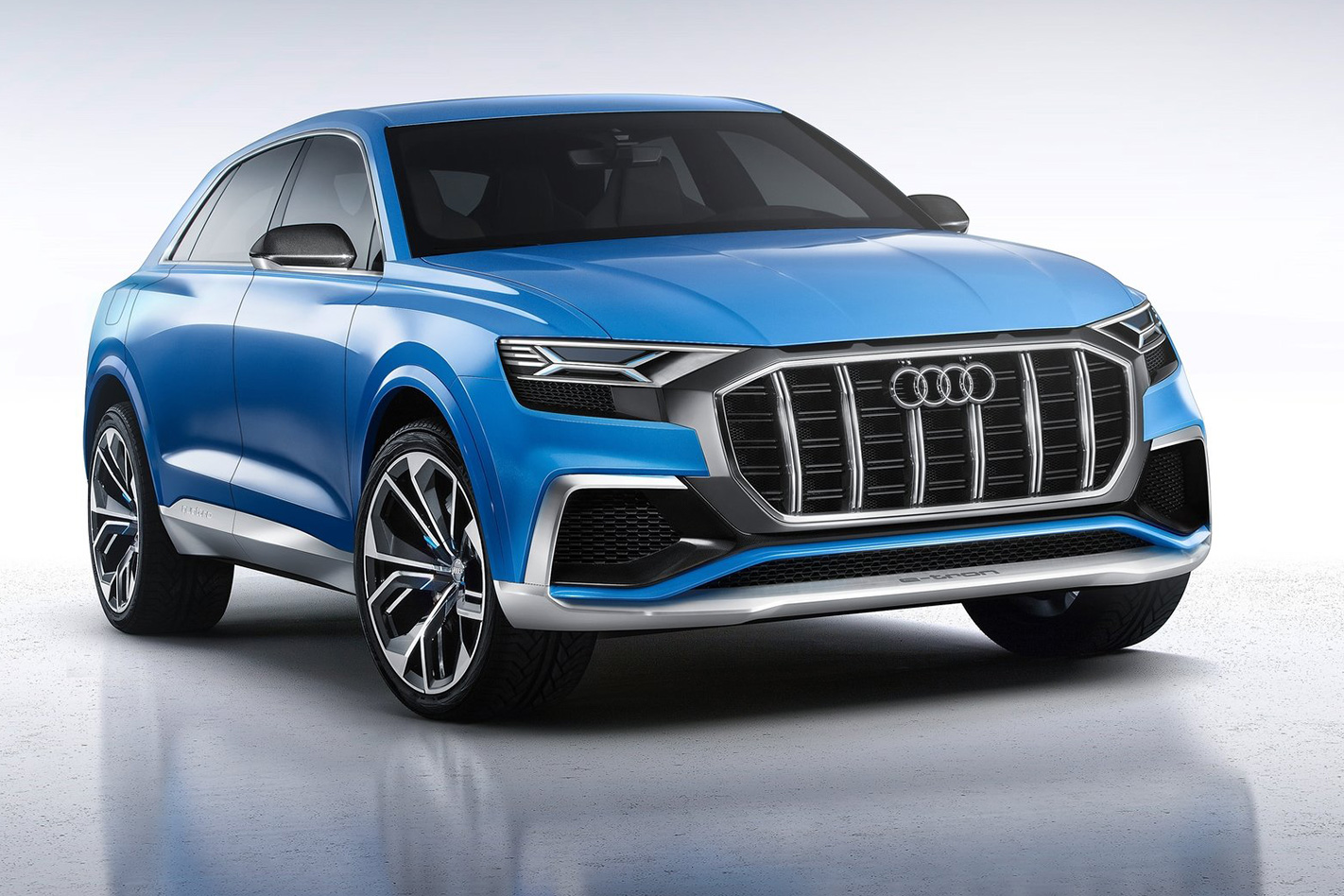 Audi, which has used Detroit for some big reveals including the 2018 SQ5 and the Q8 Concept, was vague about its reasons for the withdrawal.

“For 2019, we have decided that we will not participate in NAIAS. We will continue to evaluate auto shows on a case-by-case basis relative to the timing of our product introductions and the value the show brings from a media and consumer perspective,” it said in a statement.

Read next: 2018 Detroit Motor Show: What to expect

Audi isn’t ditching the rest of the US motor show circuit though, confirming it will continue to attend the Los Angeles and New York events – for now.

So what of the future of the Detroit motor show, which is seen as the official kick-start to the motoring year every January? 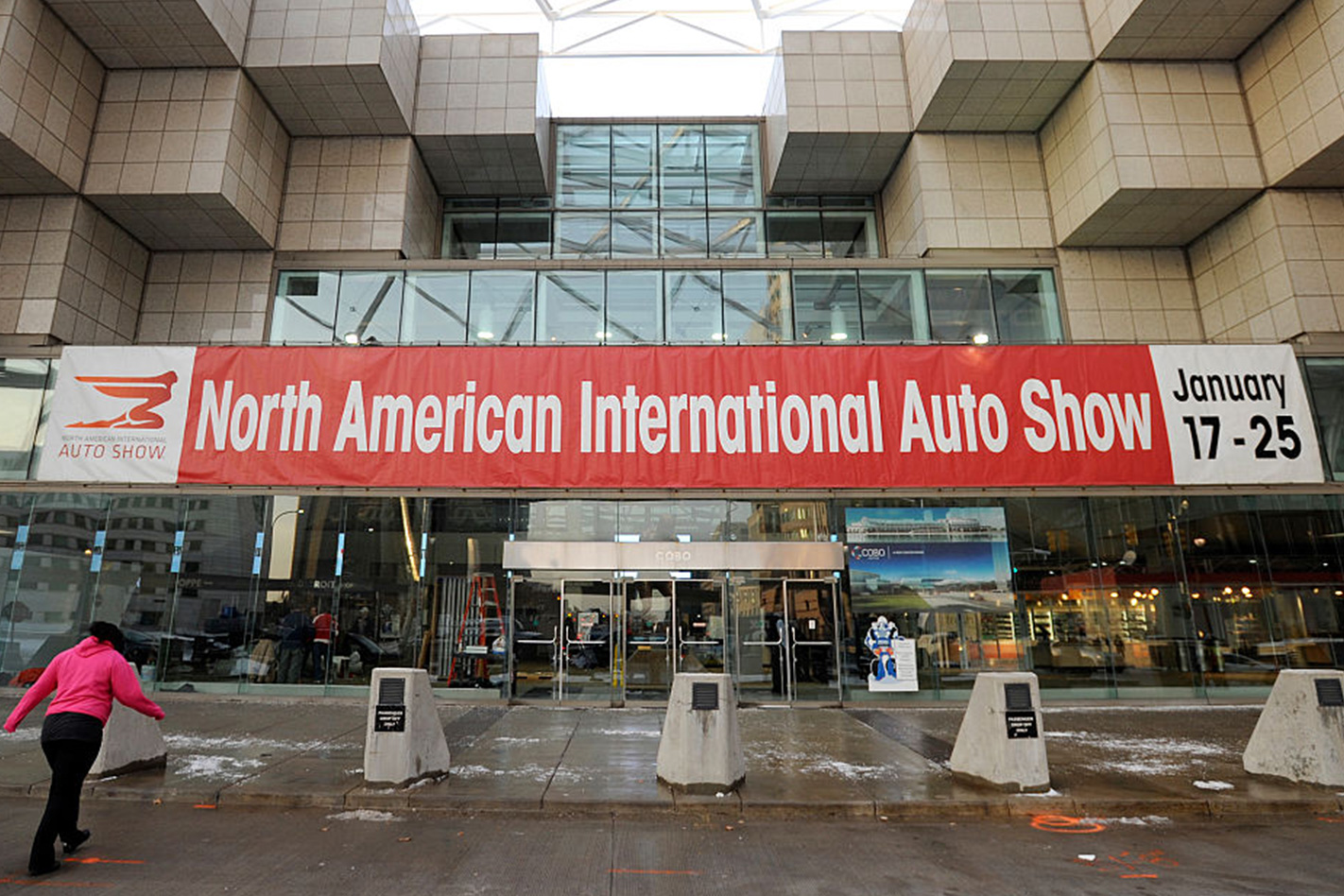 A reason for braving the Rust-Belt city’s harsh winter was that Detroit always kicked off the motor show calendar with big reveals. However, it has since had to compete with the Consumer Electronics Show in Las Vegas, which is gaining prominence as carmakers continue to develop autonomous systems and electrified powertrains – the Detroit show was actually put back a week this year so as to not clash with CES.

Wheels attended both events in January. While there was plenty of traffic at CES, numbers at Detroit were noticeably down, even with the big-three German luxury brands in attendance.

Different reasons have been cited for the Detroit show’s downturn, including the sub-zero weather and even the decision to rebrand itself as the North American International Auto Show in 1989. But it’s probably more symptomatic of motor shows in general losing their influence as carmakers set their own agendas to tease and reveal models online before the wraps come off them on the show floor.

For its part, the Detroit Auto Dealers Association, which organises the Detroit show, was reported in Automotive News as saying it had plans to revolutionise the event to provide “a global stage that delivers cost-effective opportunities to audiences” that “only Detroit” can offer.