The announcement that Audi would introduce the rear-drive R8 RWS was only dulled by the fact it would be a limited edition model, but now the Ingolstadt car maker has announced a car to make drift addicts everywhere happy. Meet the Audi R8 RWD.

Only slightly differently named – RWS stood for ‘rear wheel series’, where RWD is fairly self-explanatory – the new rear-drive R8 is a permanent fixture in Audi’s range. It’s also available as a drop-top Spyder. 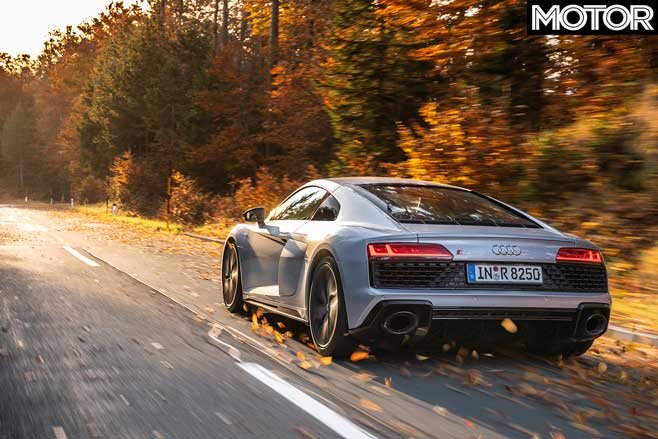 Its 5.2-litre V10 still produces the same 397kW at 6500rpm as the standard R8 V10, with 540Nm and a 7-speed S-Tronic gearbox. Power is transferred through a mechanical diff, to the rear wheels only. Obviously.

Audi claims 3.7 seconds to hit 100km/h from standstill, with a top speed set at 320km/h. The Spyder version takes an extra tenth to the ton, and hits top speed 2km/h earlier.

At 1595kg, the R8 RWD’s claimed weight is 5kg heavier than its RWS predecessor, though this could come down to redesigned bodywork, additional aero, or altered interior treatment. 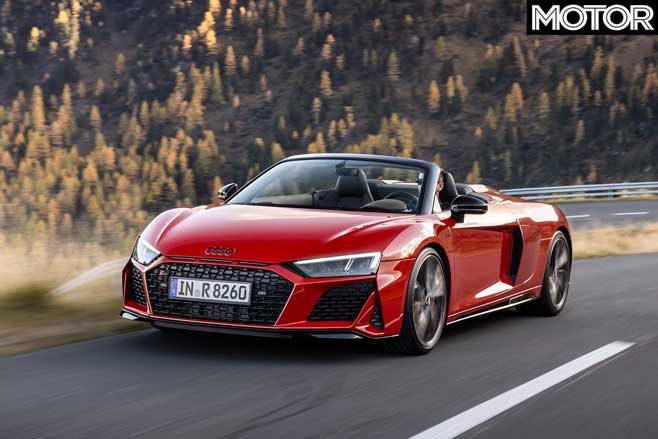 19-inch wheels are standard, though Audi offers 20-inch wheels with more focused tyres (of an unspecified nature)  are available as an option.

Audi Sport managing director Oliver Hoffmann says the excitement ignited by the RWS was enough to convince Audi it needed to bring another rear-drive R8 to its showrooms.

“Its rear-wheel drive [system is] derived from the R8-LMS racing car, and the special dynamics sparked our customers’ enthusiasm right away.

“Now it will become part of the R8 family as a separate model, the R8 V10 RWD. And we are giving it the same sharp look with which we designed the new R8 quattro models,” Hoffmann says. 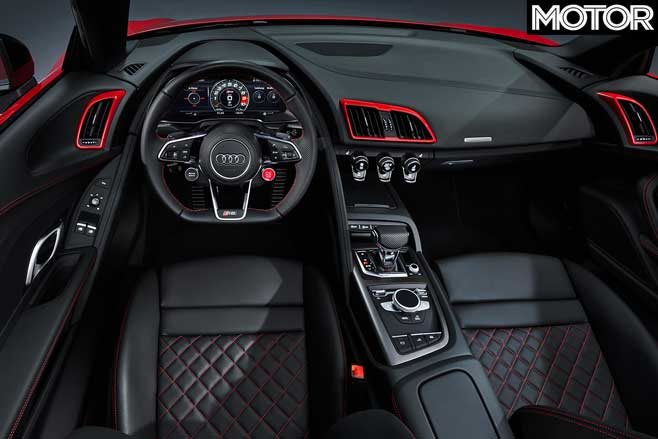 That look, specifically for the RWD, includes a set of ‘side blades’ or vents behind the windows and doors, which are painted in gloss black and the car’s body colour respectively.

Audi offers a carbon styling package as an option which swaps gloss black for a carbon finish.

“At the same time as we are releasing the series production model,” Hoffmann adds, “we are also offering the R8 LMS GT4 racing car with a new look.” 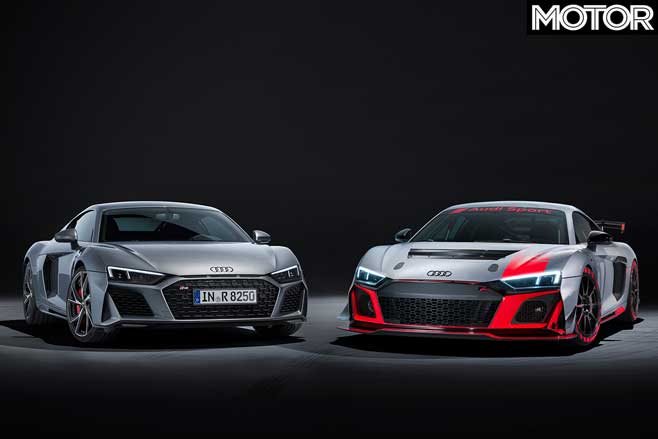 The R8 LMS GT4 now sports plenty of ‘visual cues’ borrowed from its road-going sibling, with some dynamic adjustments over the previous version.

ABS braking and traction control can be adjusted more specifically, with switched on a wheel taken from the GT2 race car.

MOTOR has contacted Audi Australia to determine local R8 RWD availability and will update the story with information as it comes. 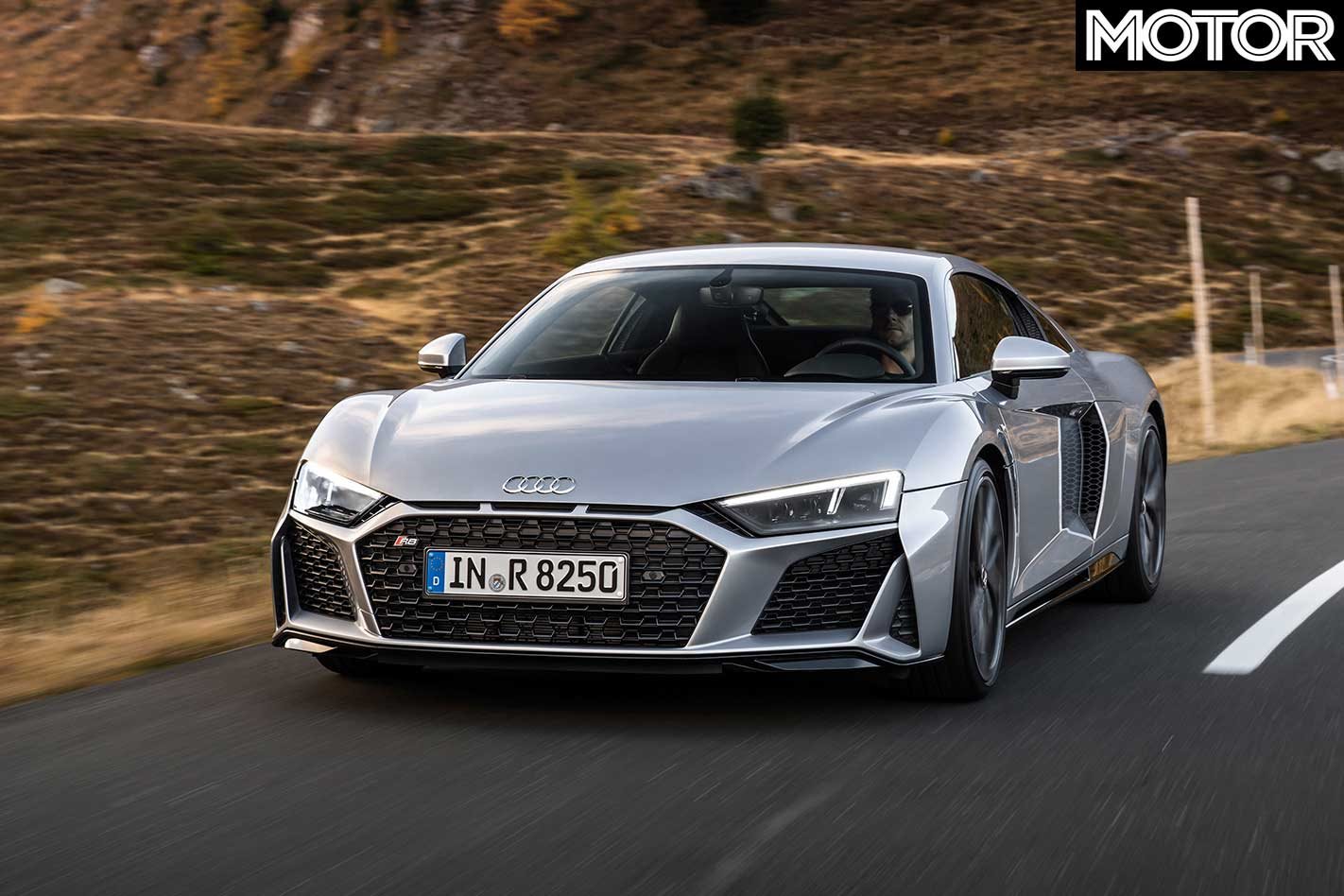 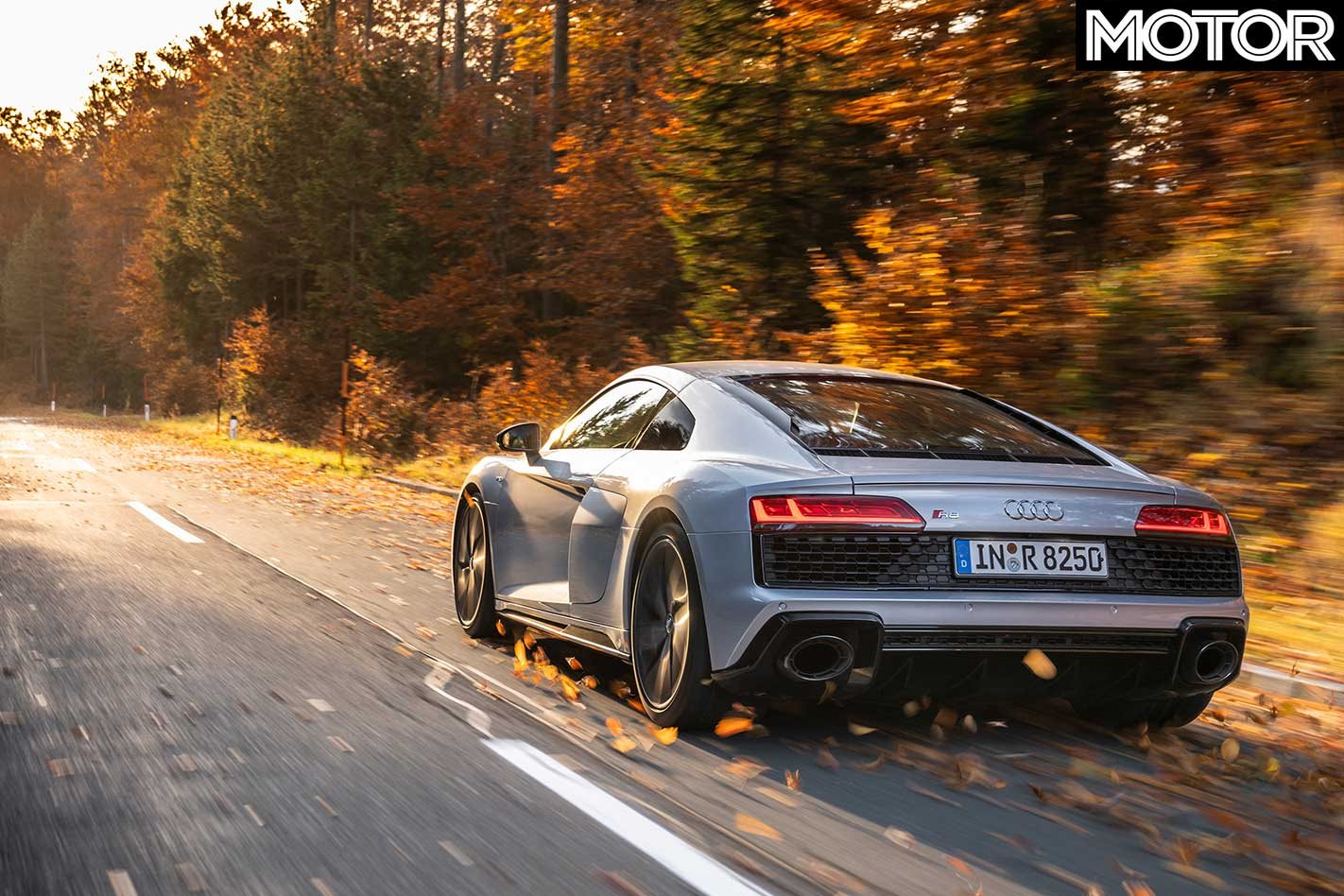 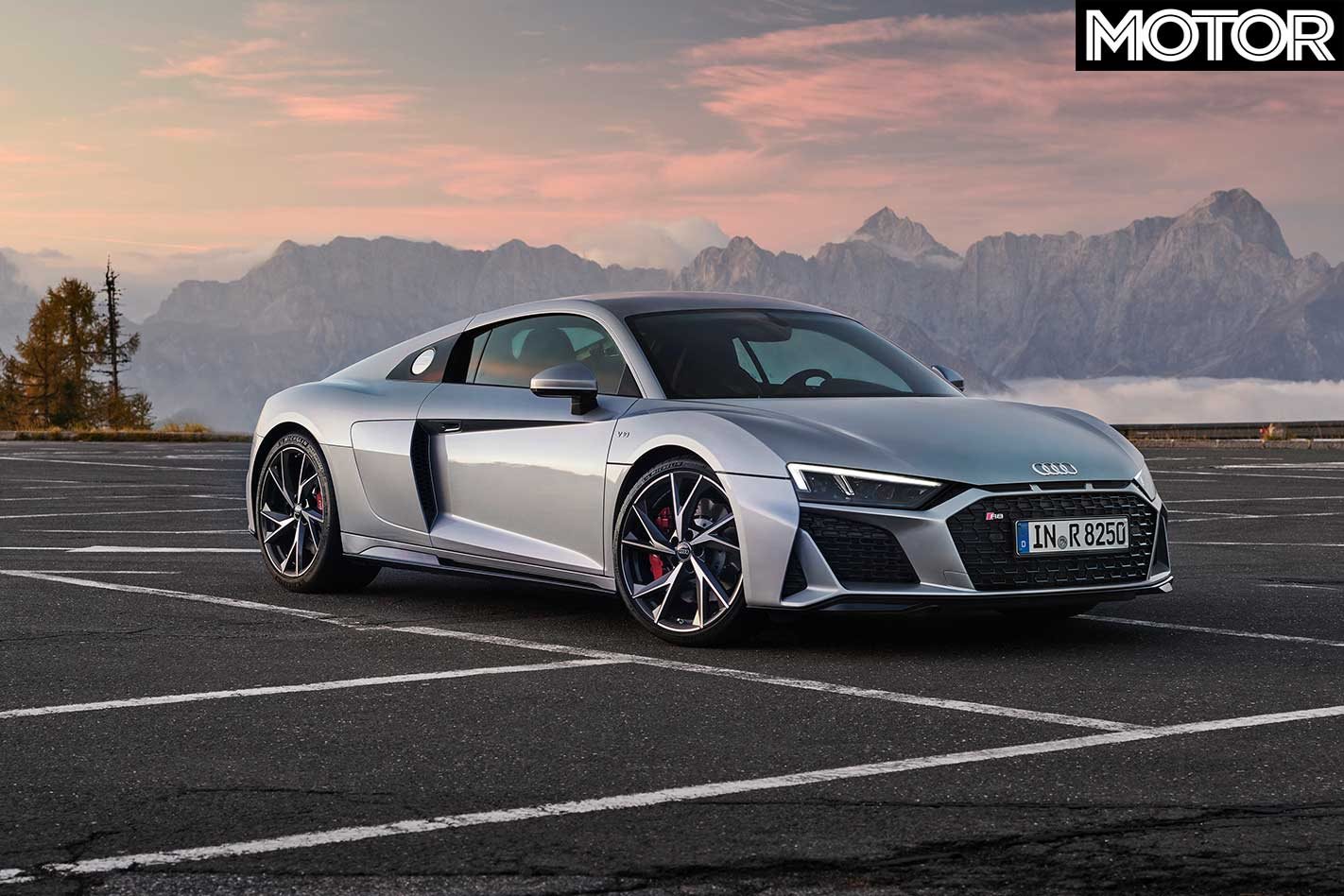 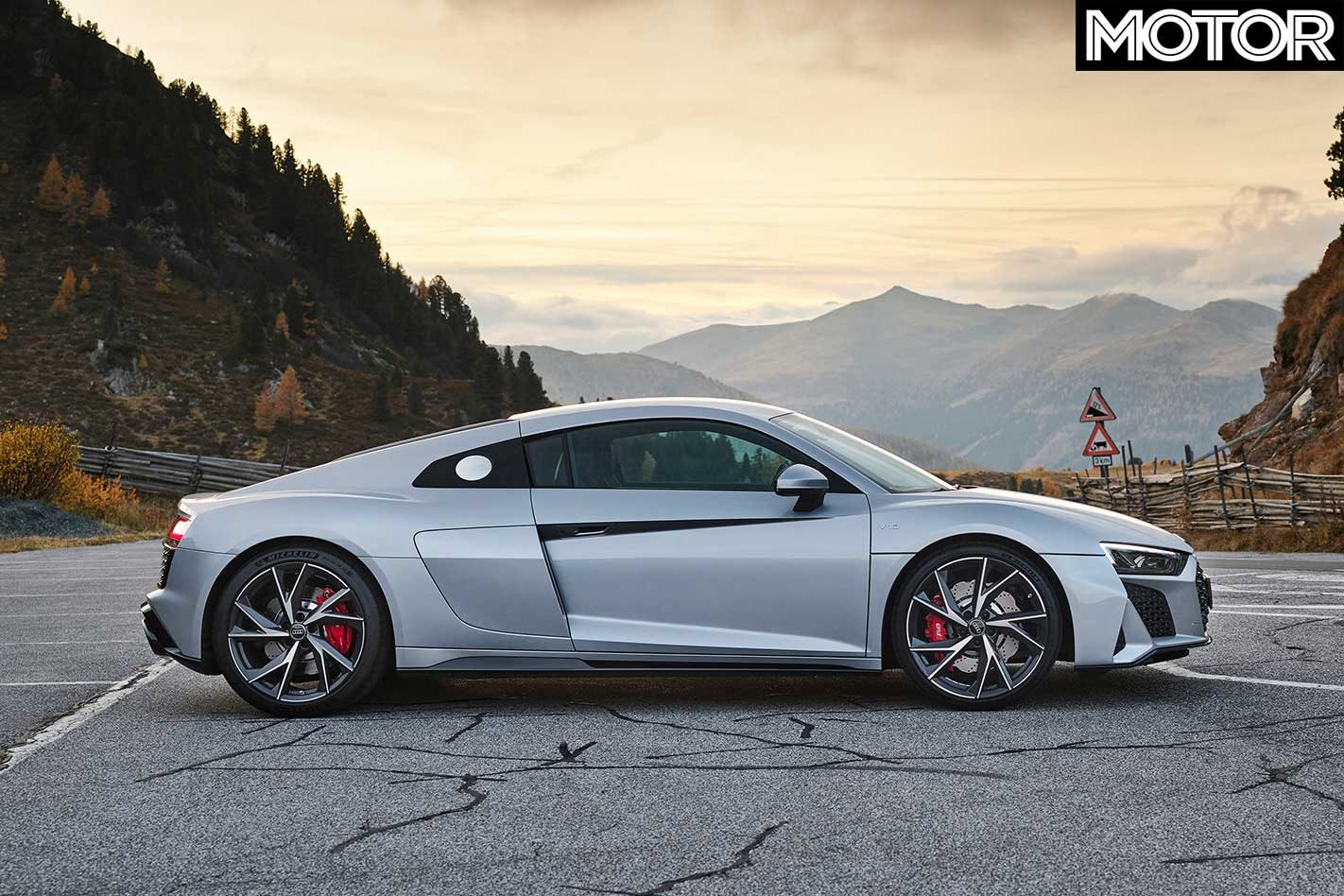 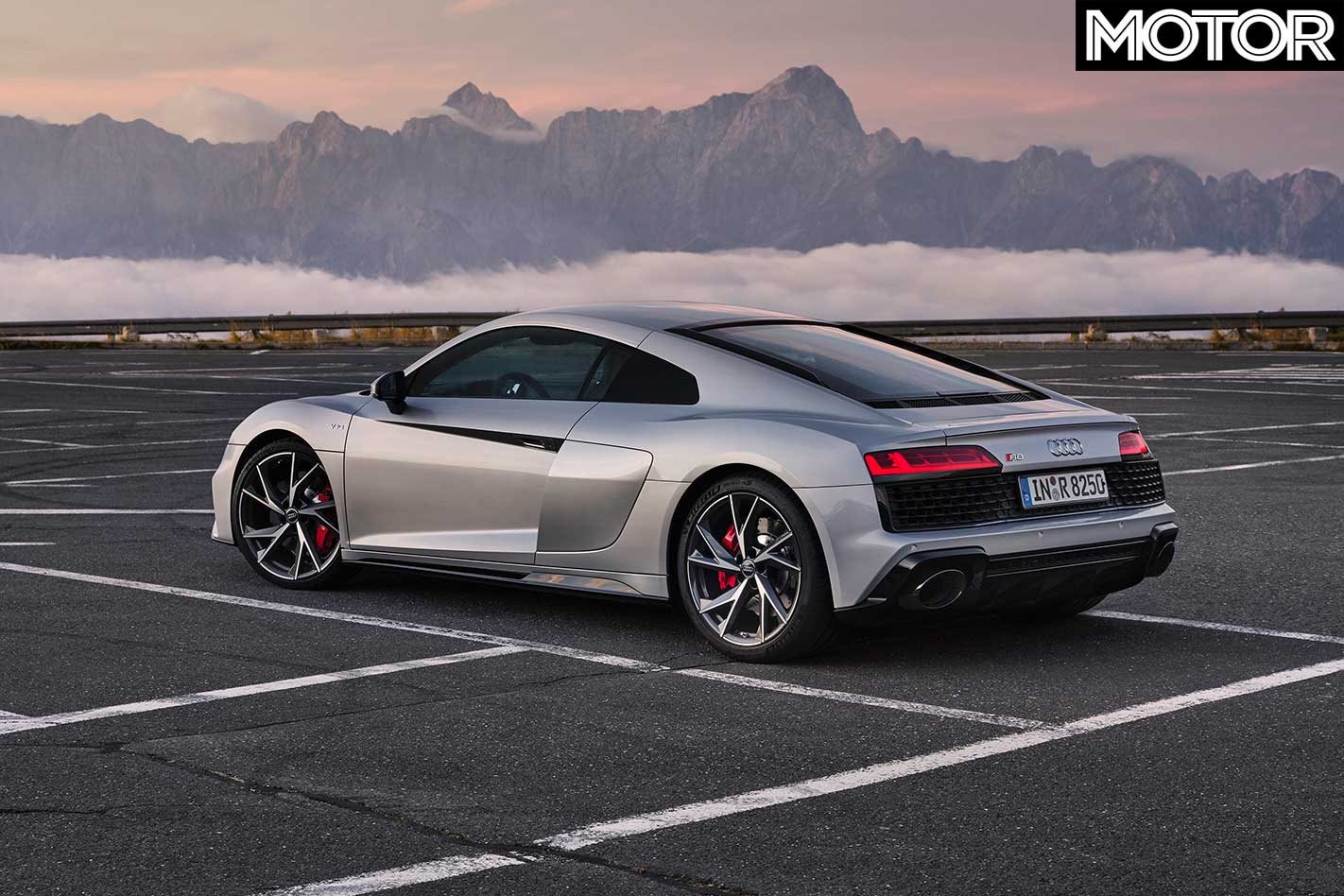 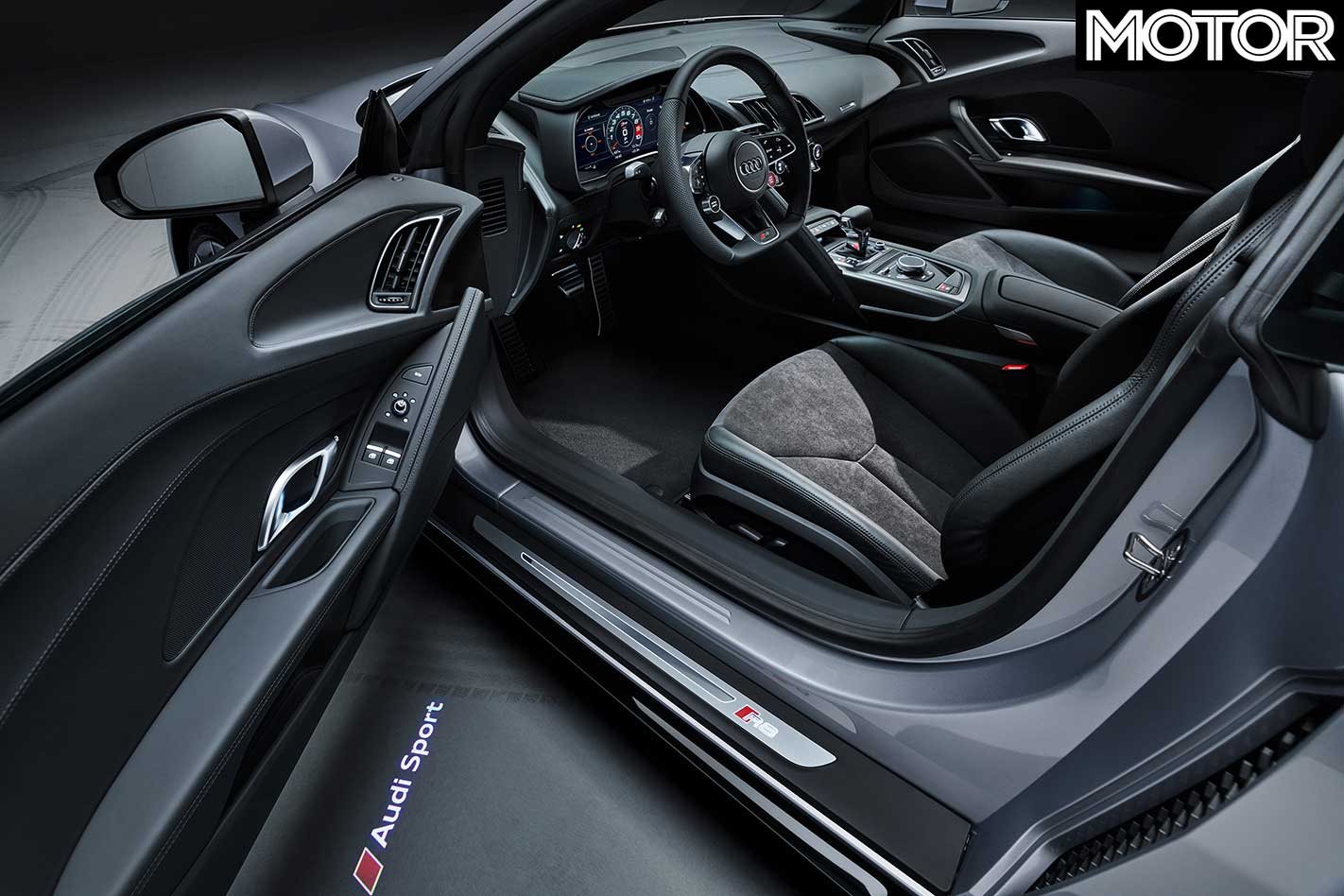 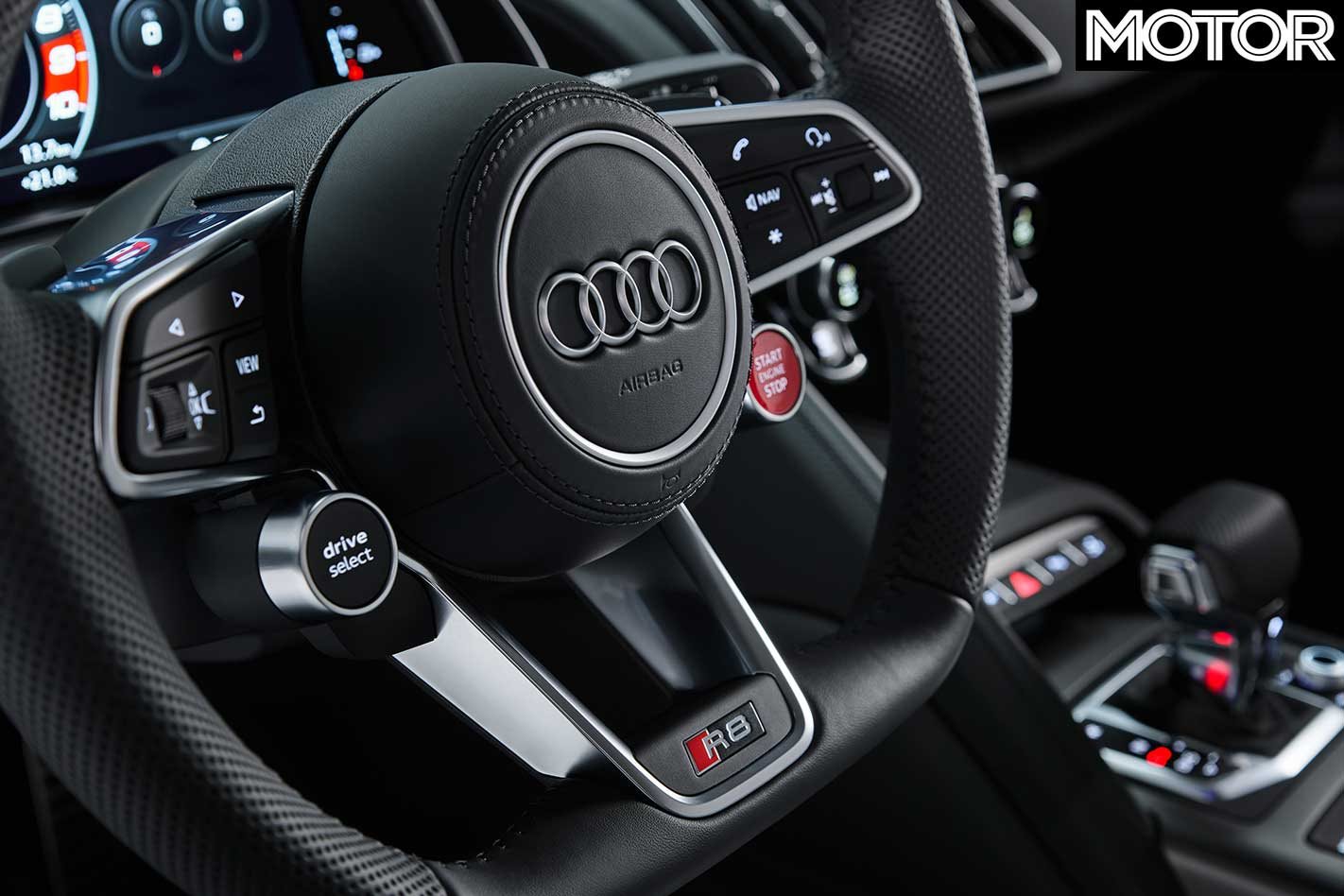 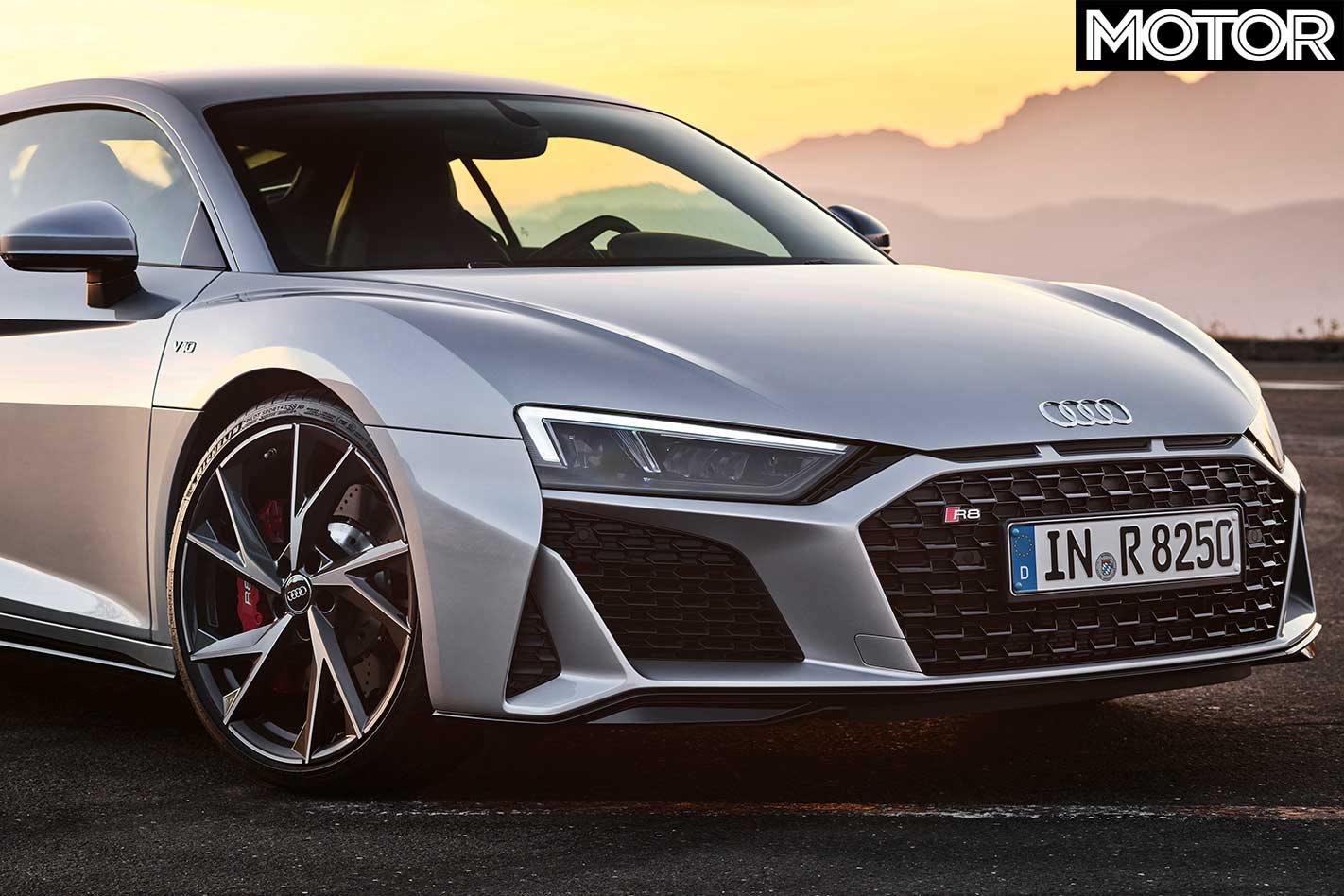 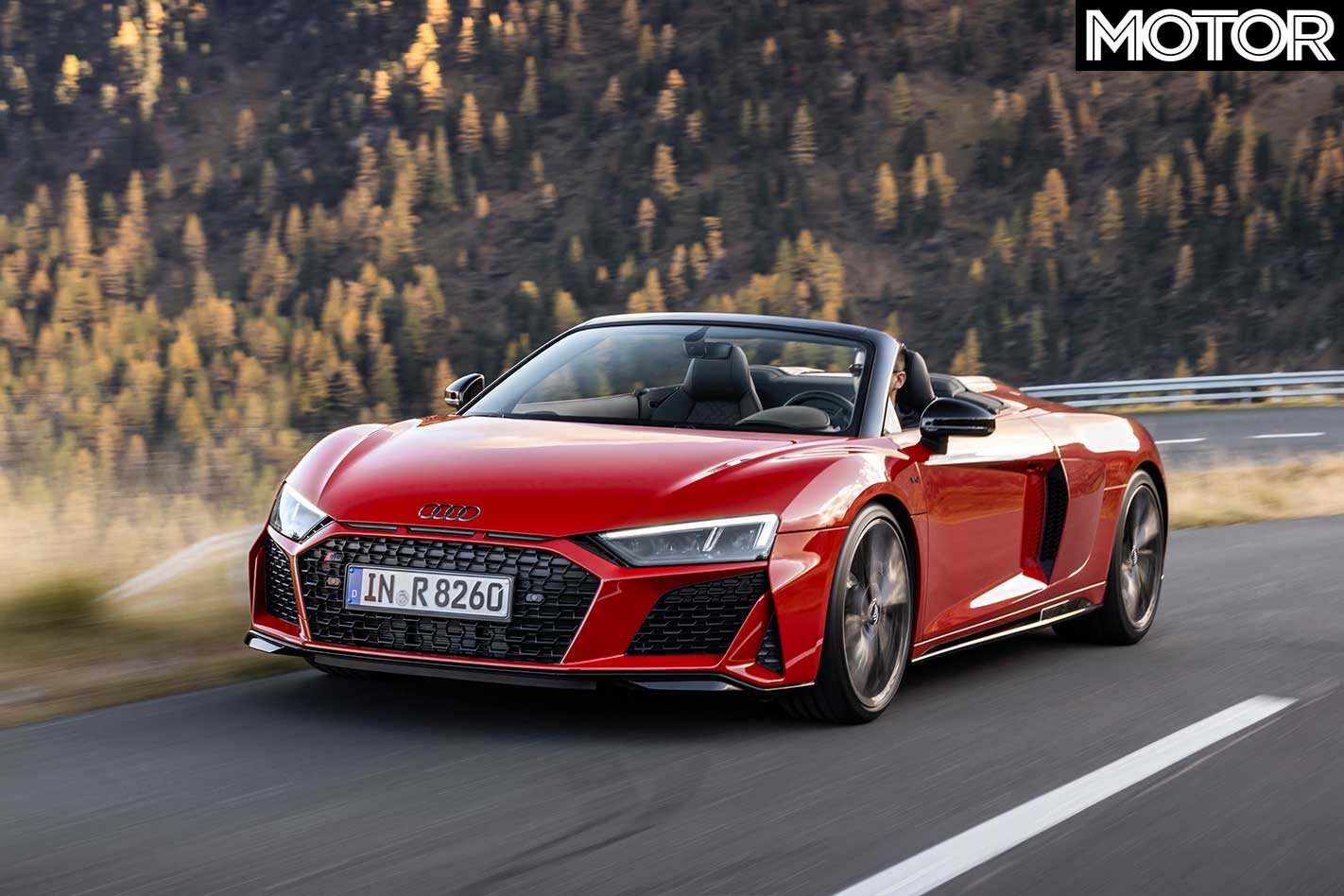 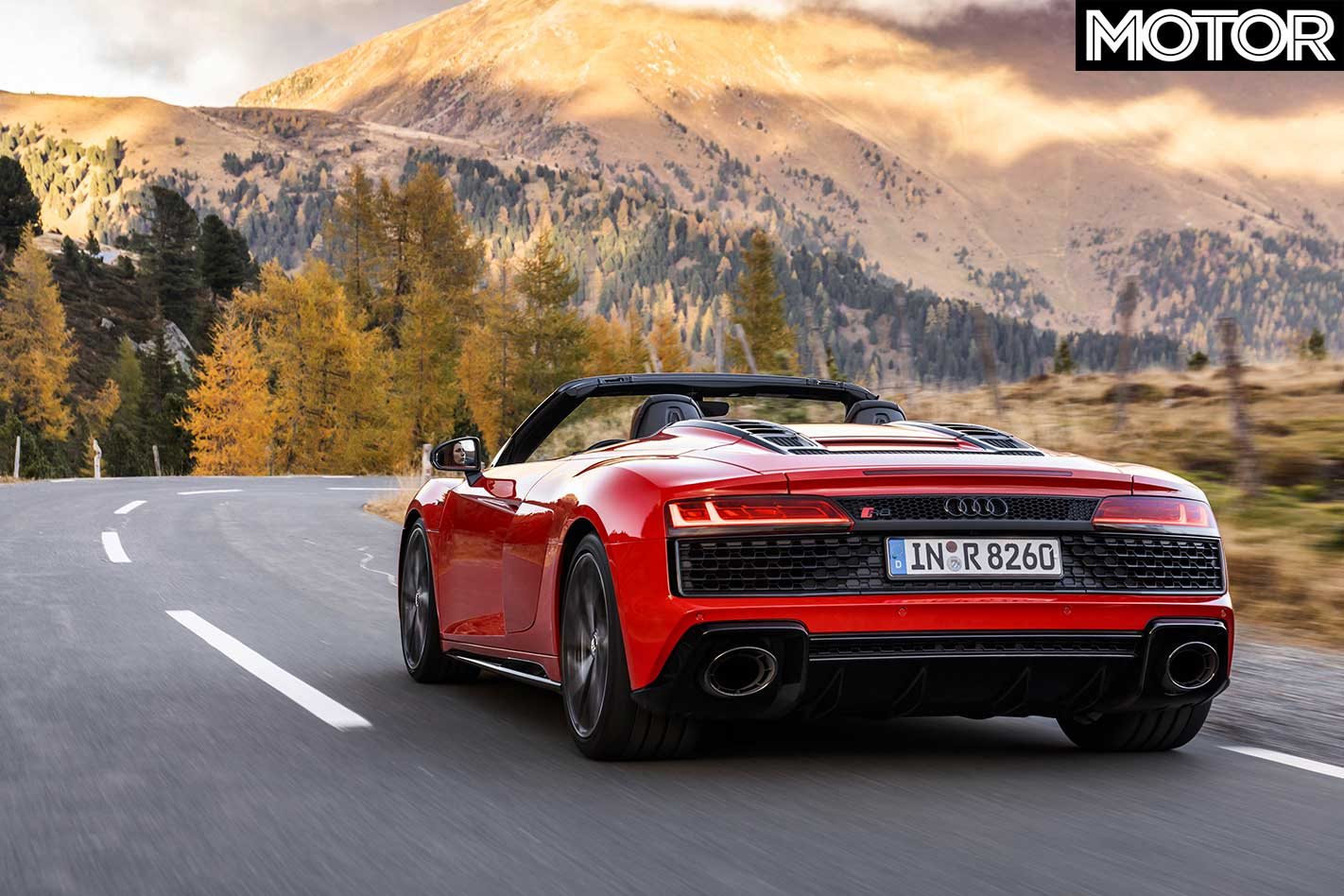 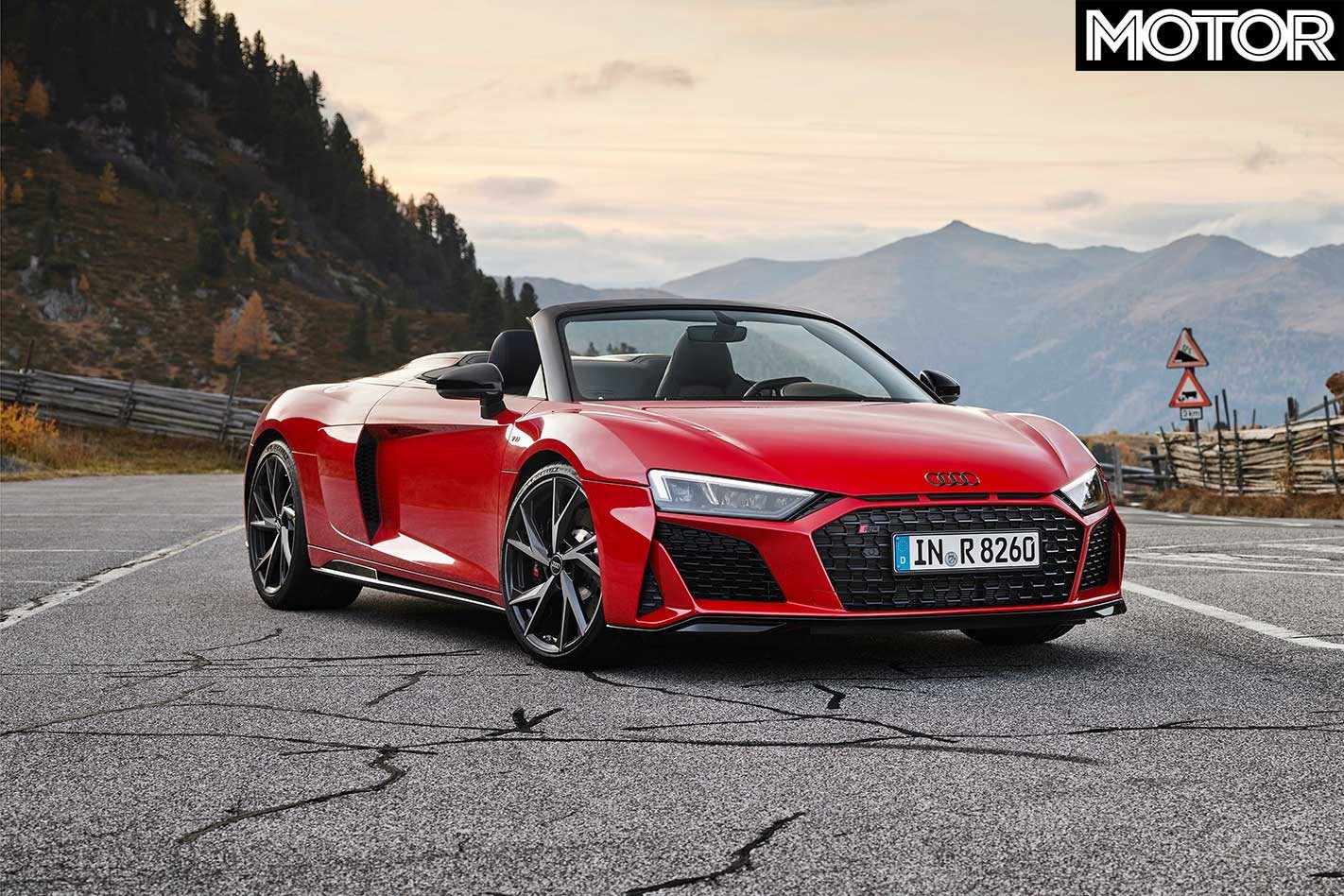 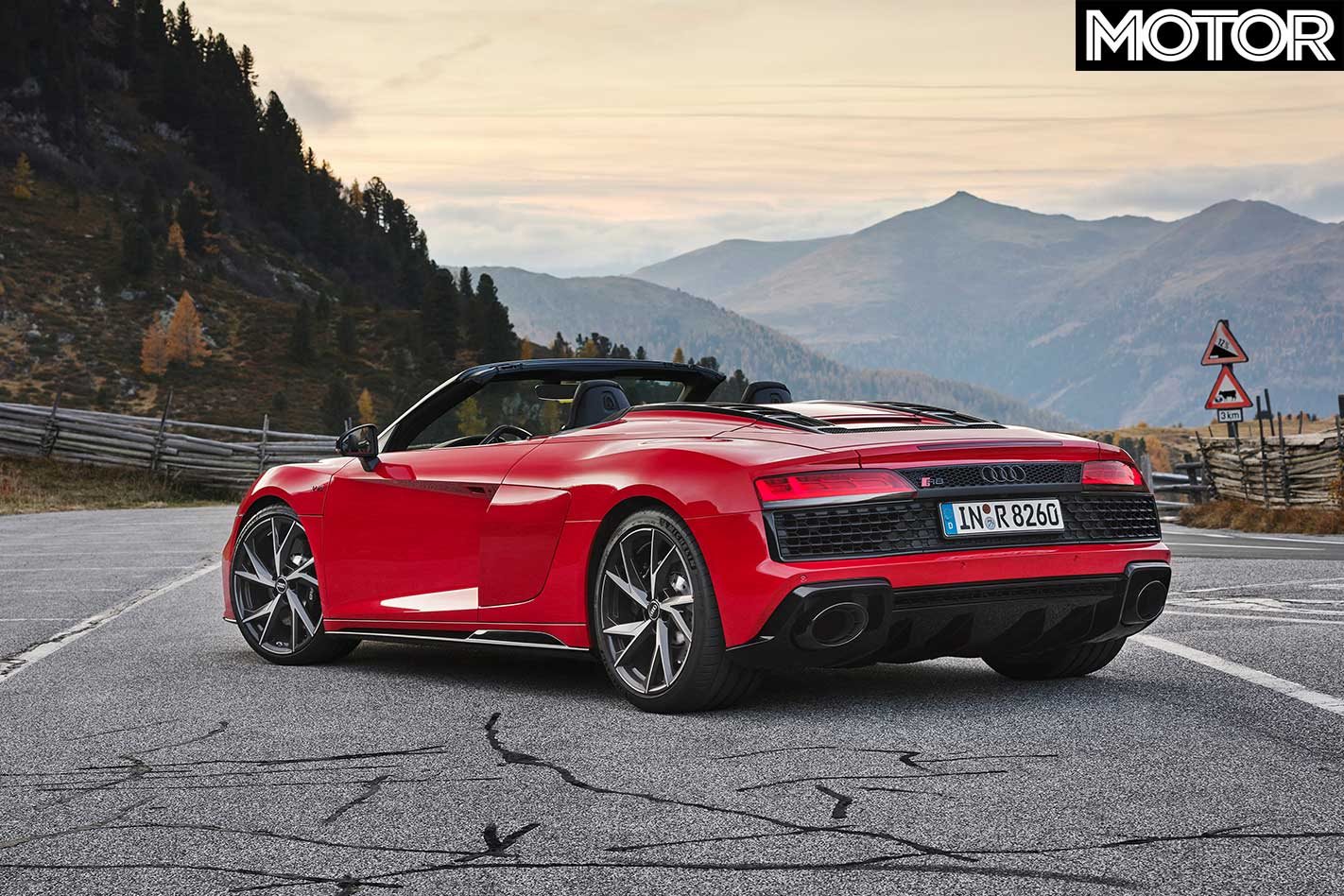 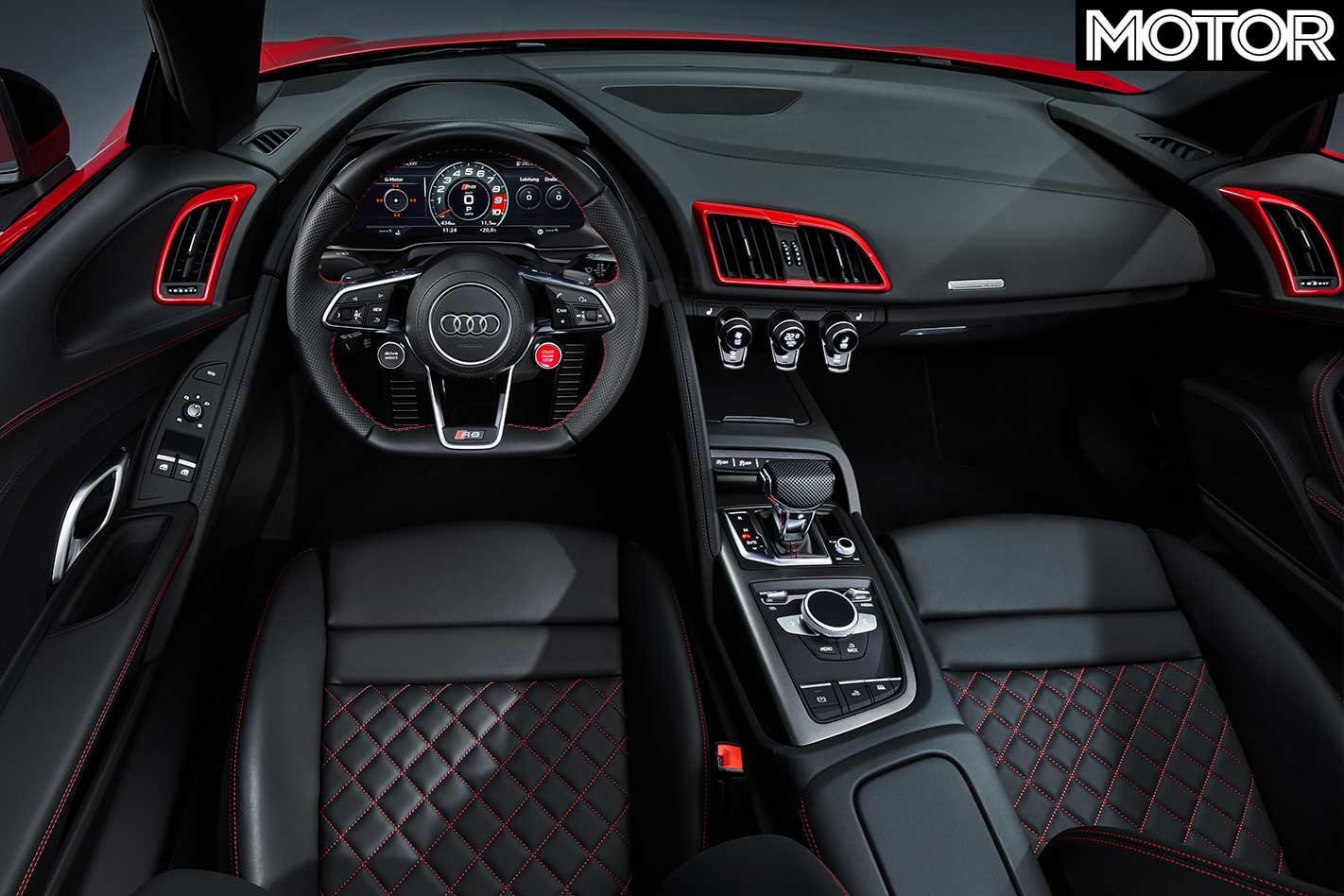 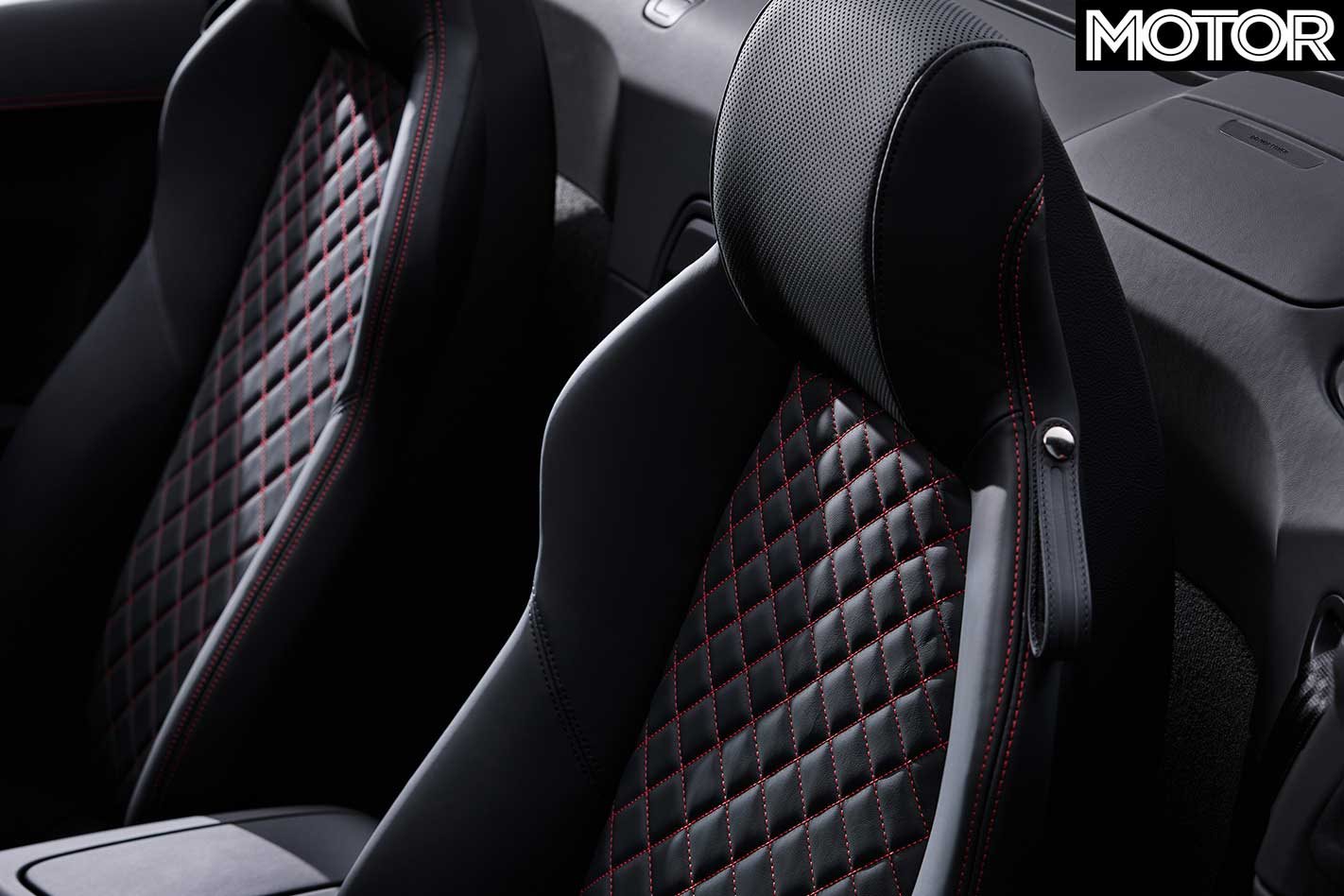 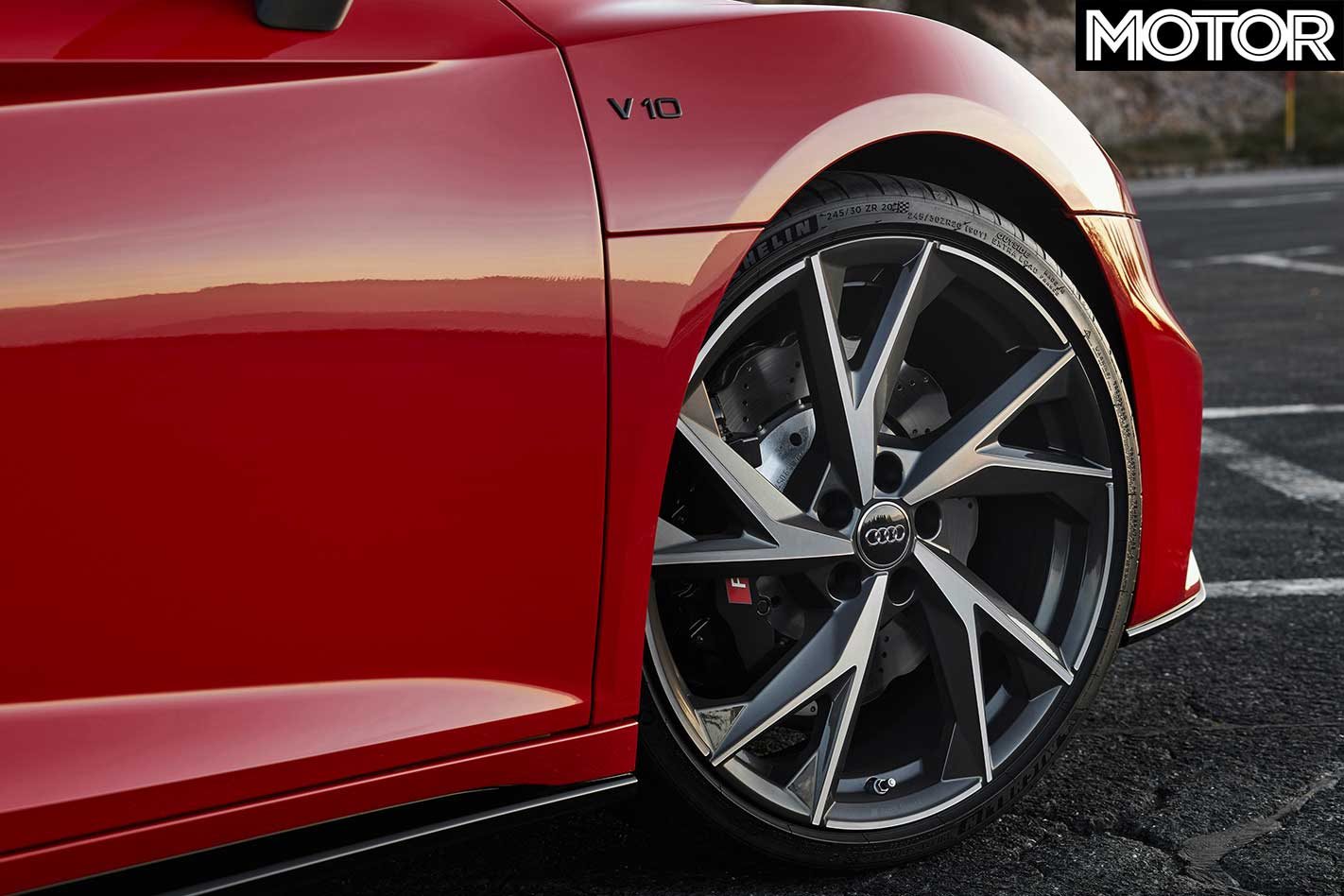 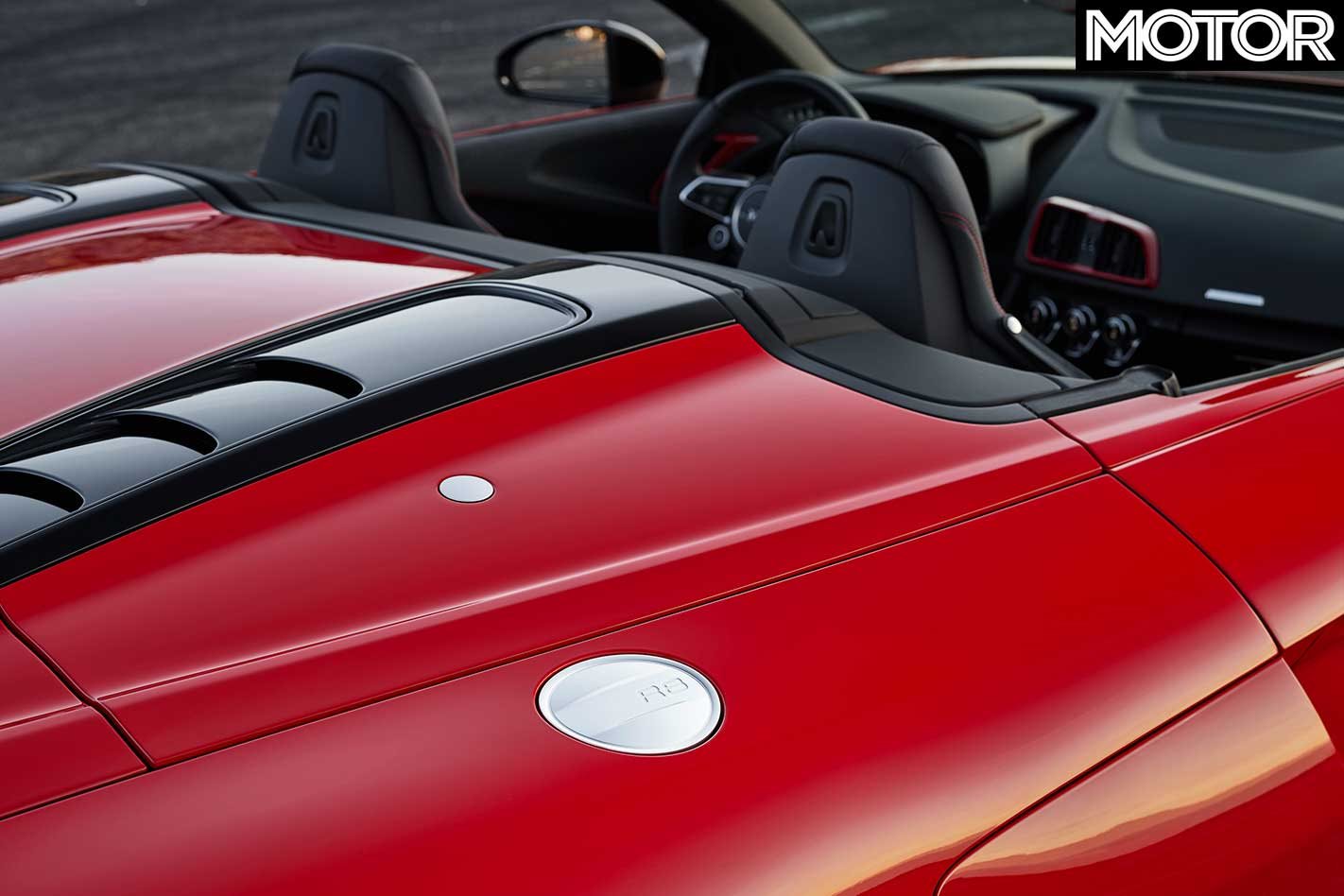