Audi’s RS division might soon thrust itself into a power war with BMW M division and Mercedes-AMG if a US car website revealing outputs for the next RS4 Avant are correct.

After a gestation period capped (or snapped) by several Nurburgring-testing spy photos, the RS4 Avant is tipped to lob this year (along with its RS5 coupe and Sportback near-twins) with the 2.9-litre twin-turbocharged V6 engine that last year debuted in the Porsche Panamera.

However, the RS4/RS5 will get even higher outputs according to a dealer presentation obtained by the Motor1.com website. Apparently the slideshow shown in Norway was quite extensive, detailing specifications for the RS4 Avant, RS5 coupe and RS5 Sportback, all with 335kW of power and 600Nm of torque.

The slideshow showed that RS5 coupe production would begin first in June 2017, indicating a possible global reveal at the Geneva motor show in March this year. The RS4 Avant will then follow in December, hinting at a Frankfurt motor show debut in September. 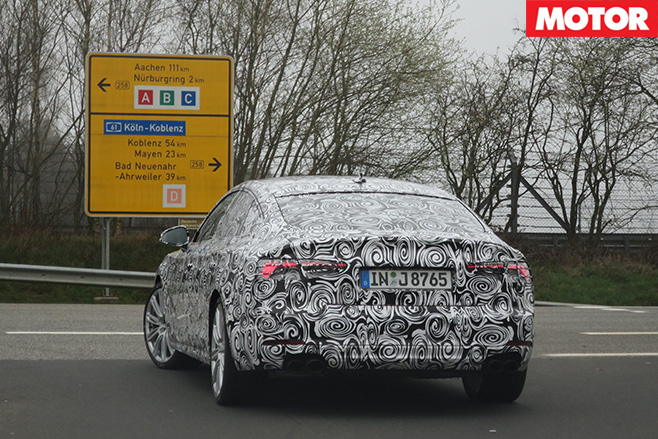 Even if the exact outputs and timing are not perfectly aligned, a rush of Audi Sport models this year comes as no surprise.

In November 2016 the Audi performance subsidiary changed its operating name from quattro Gmbh to Audi Sport Gmbh, declaring that “over the next 18 months, Audi Sport GmbH will be launching eight new models, which will further consolidate the company’s position in the market.”

“The Audi subsidiary doubled its sales over the past five years [and] the number of specialised Audi Sport dealers [globally] will increase from 370 at present to around 600 by the end of 2017,” it added in a statement.

Beyond the RS4 Avant, RS5 coupe and RS5 Sportback, five other RS models to be seen before the middle of 2018 – according to the brand’s confirmed schedule – could include the RS Q5 (based on the just-launched new-gen Q5) and RS Q7 and a next-generation RS Q3. 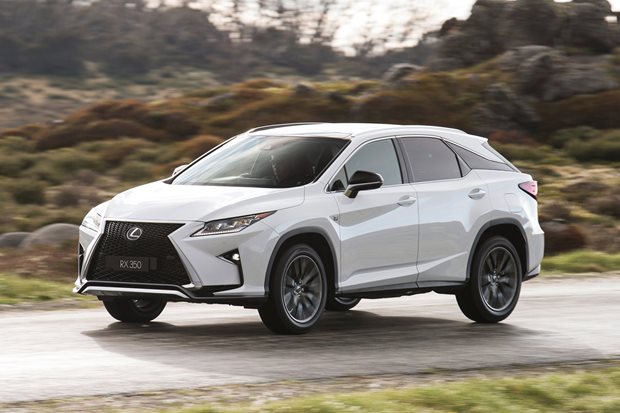 Lexus is expected to bring out a seven-seat version of its volume-selling RX SUV. 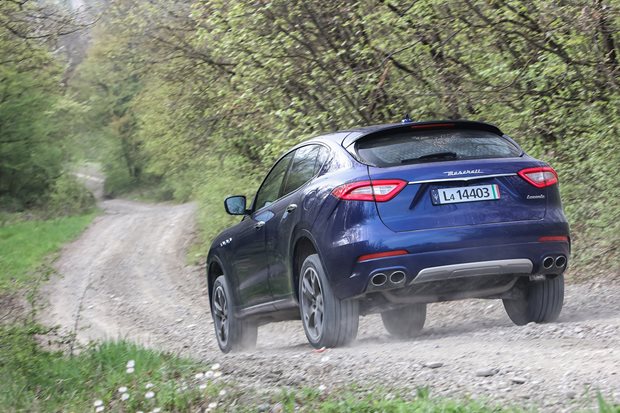 Maserati’s first-ever SUV arrives with a three-model line-up priced from $139,990. 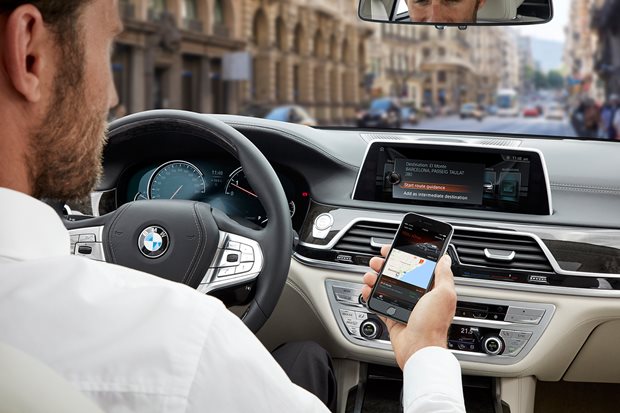 BMW has updated its telematics systems with a new app that links your smartphone to your car.