MELBOURNE’S freeways are encouraging automated cars to break the speed limit, confusing them to the point where they don’t think there is one, according to the results of a country-first trial.

The results, published by toll road operator Transurban, relate to more than 4900km of testing clocked up behind the wheel of 12 different vehicles from six different manufacturers.

Read next: Autonomous cars and the Laws of Robotics

The stage one trial was intended to see how well the technology, which is mostly being developed overseas, translates to our roads. In summary, it struggled.

Of note, the Sound Tube, a skeleton-like structure built over the Tullamarine Freeway in inner Melbourne to deflect road noise away from residential towers, confused cars so much that instead of reading the posted speed limit as 80km/h, some cars interpreted it as 110km/h, and in some instances as an open speed limit. 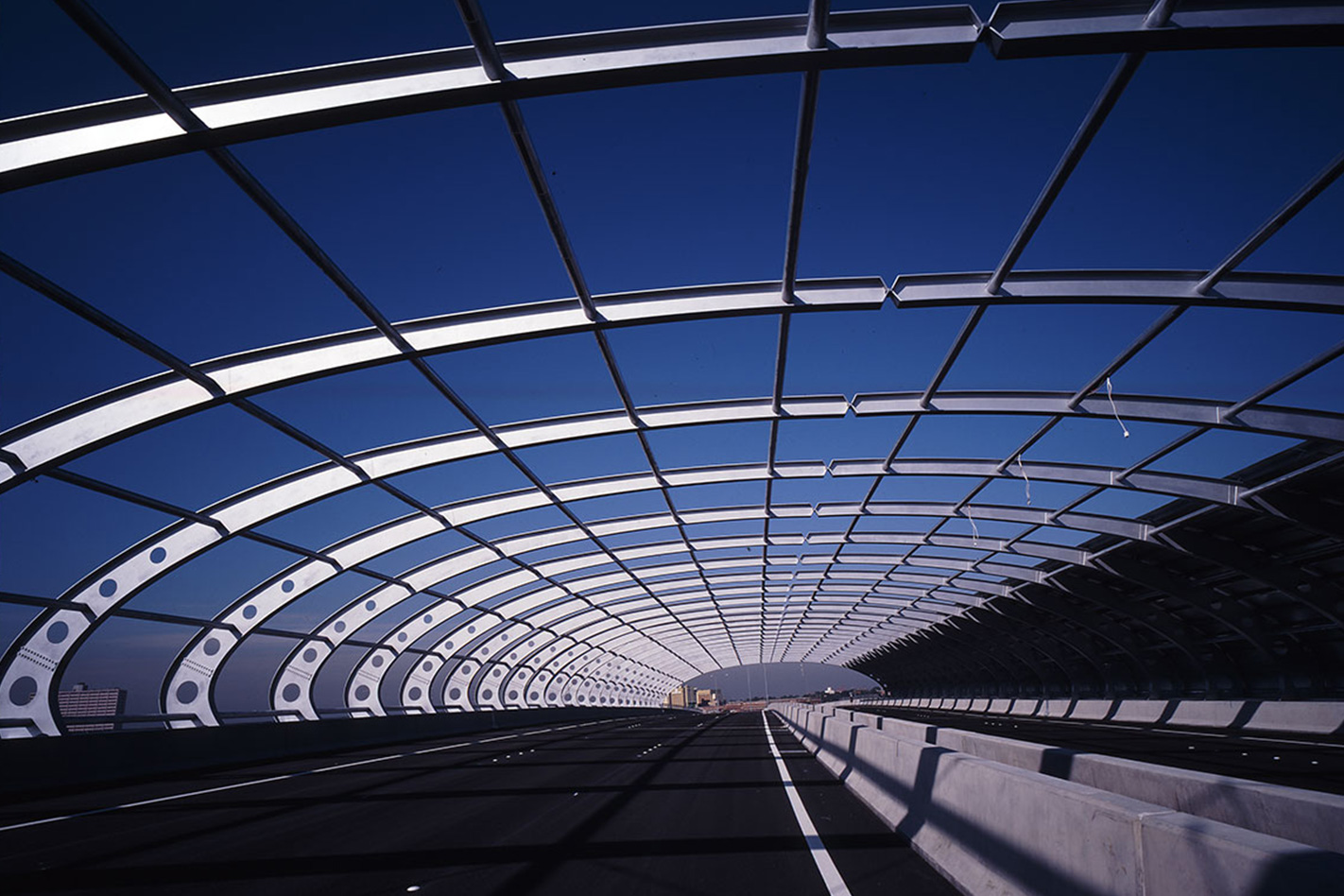 The report, which details the results of trials based on the ability for drivers to take their hands from the wheel for short periods of time, found the cars were confused by bits of roadside furniture that human drivers would ordinarily have little to no trouble dealing with.

Of note, electronic speed signs proved the most difficult to manage, with signs mounted on the wall of the Burnley and Domain tunnels rarely read correctly. Strangely, if the signs were flashing, there was more likelihood that the signs would be recognised by the car.

Read next: Self-racing cars are already a reality

The cars had more chance with static speed signs, but at times they would pick up lower-speed signs posted on off-ramps, and incorrectly recognise that as the limit.

Transurban said none of the cars in the trial had earned a speeding ticket. "The speed sign recognition feature in the vehicles were tested to see how they interacted with our road - it did not automatically adjust the speed of the vehicles," the toll road operator said in a statement. "The drivers had control of the vehicles at all times, so there were no occasions when the vehicles were speeding."

There were more confusing elements, though. The cars favoured solid lines over broken ones, the report said, even following them on to off-ramps instead of following broken lines to stay on the toll road.

The cars also struggled to see other vehicles that had stopped because they had crashed or broken down, debris lying on the road surface, or traffic cones related to roadworks.

The trial report also notes vehicles travelling to the side of the test cars, such as those merging from on-ramps, “may not be detected”. It noted that trial vehicles also failed to make space for merging cars to filter into the lane.

Australia’s struggles with automated and self-driving technology come as Tesla chairman Elon Musk confirmed the California-based car maker was looking to build more aggro into its products to make them behave more like human drivers than robots. 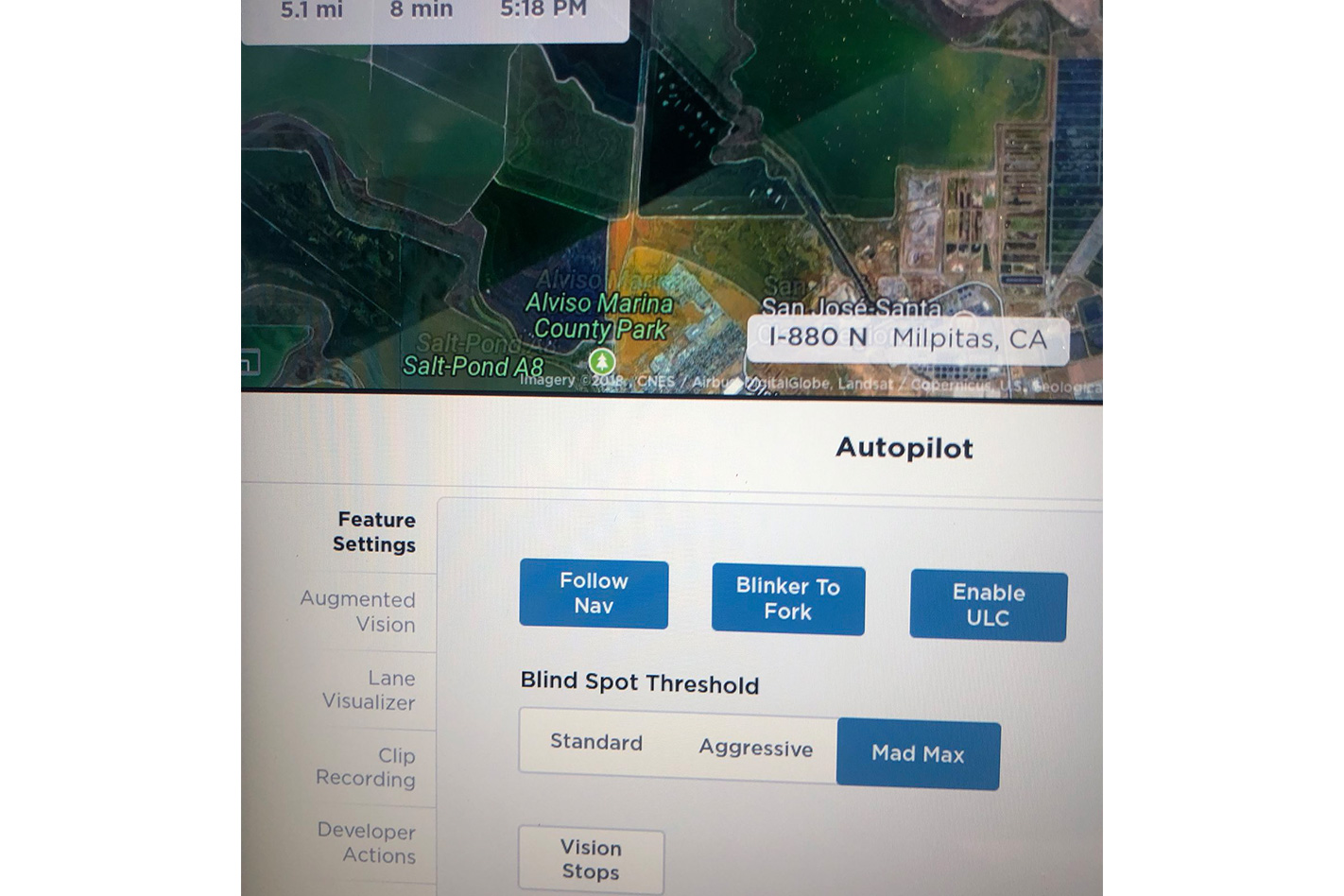 In its more aggressive form, the software mode that helps the Tesla automatically change lanes by pushing in is tagged the Mad Max mode.

“It’s real,” Musk posted on Twitter alongside an image of the mode on what is believed to be the central touchscreen developed for the electric prime mover revealed late last year.

As to what it all means, Musk provides a clue. Asked how Tesla would allow drivers to activate the mode, Musk replied “Reality is that it will be pretty easy to bully a self-driving car, as it will always yield. Will prob have a manual override that requires continuous press for hardcore lane changes.”

So there’s your problem. Self-driving cars will be so gun-shy of offending other cars on the road that Tesla feels the need to build in a more aggressive driving mode that make the machines it builds exhibit traits that are more like humans.

Read next: The driverless car remains a utopian pipe dream

This struggle is not new. Google has been working on the problem of how to barge its self-driving architecture in front of a human driver since 2015. And in 2016, a survey of drivers found that most believed autonomous cars would be easy prey on the roads, allowing humans to chop in on machines and bully them into submission.

Car components supplier Delphi has already developed a system that allows drivers to dial up the amount of enthusiasm that a self-driving car integrates into the world around it. Tests showed the donor car, and Audi Q5, could flick lanes through just as skilfully as a human driver, and easily keep pace with the vehicles around it. 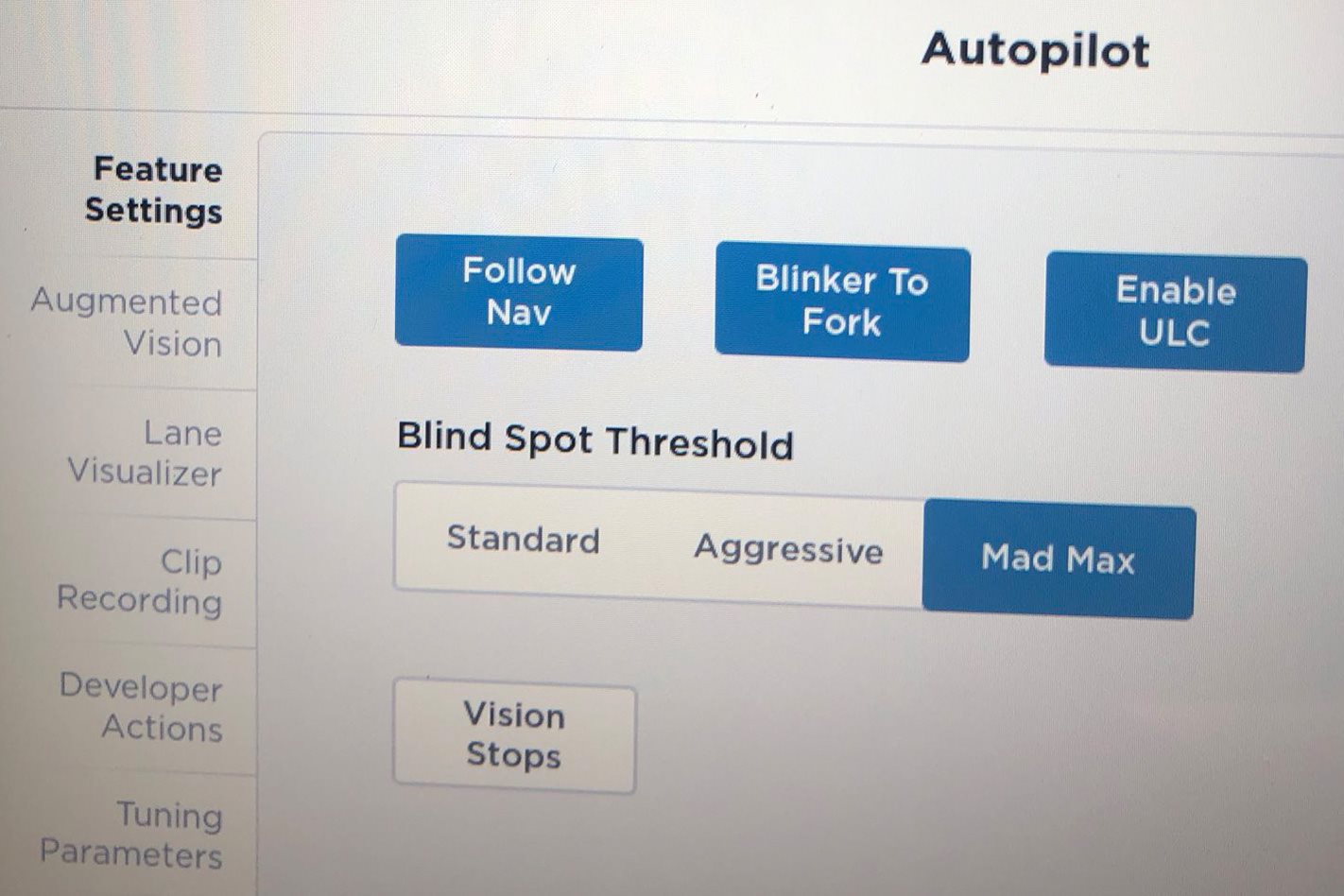 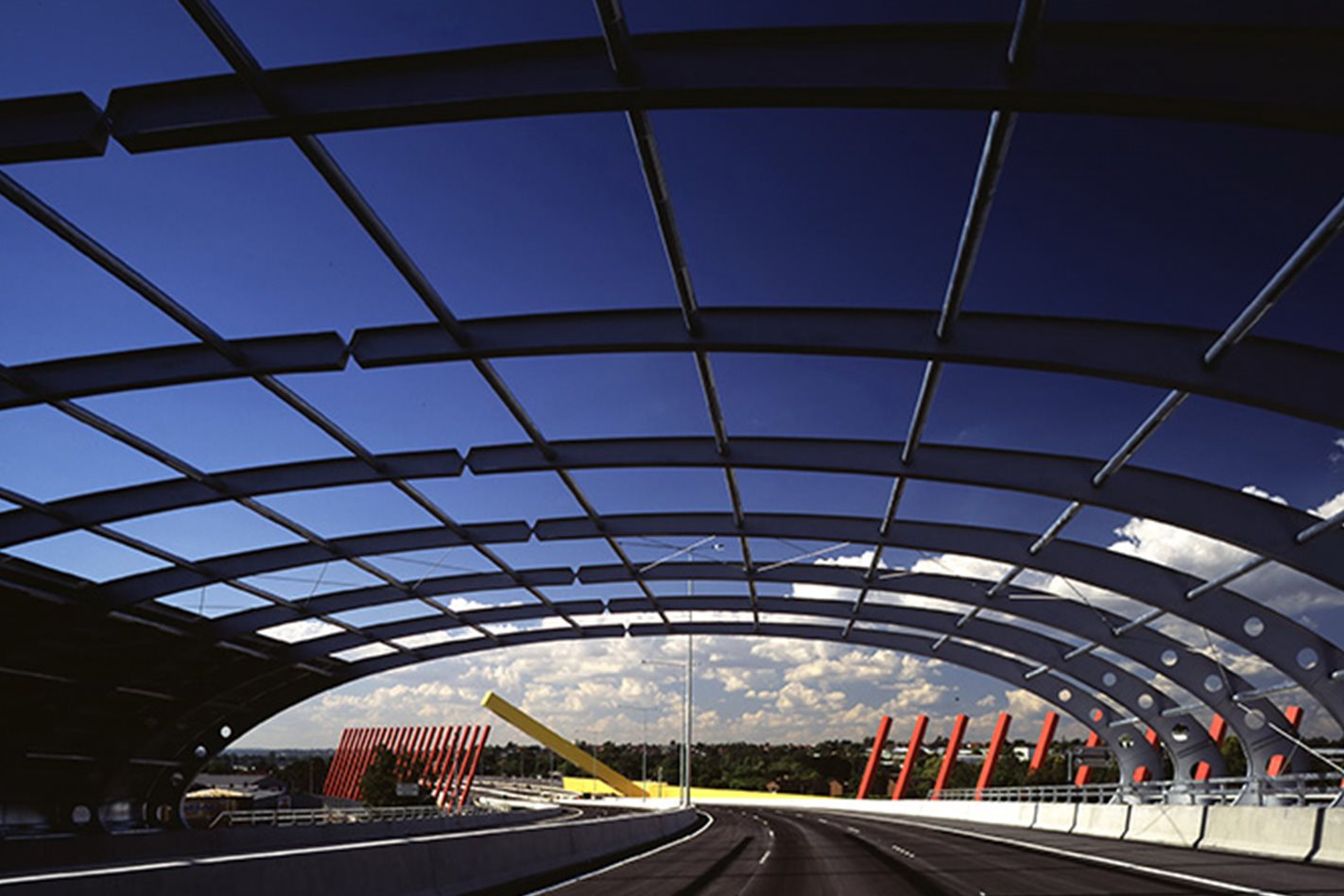 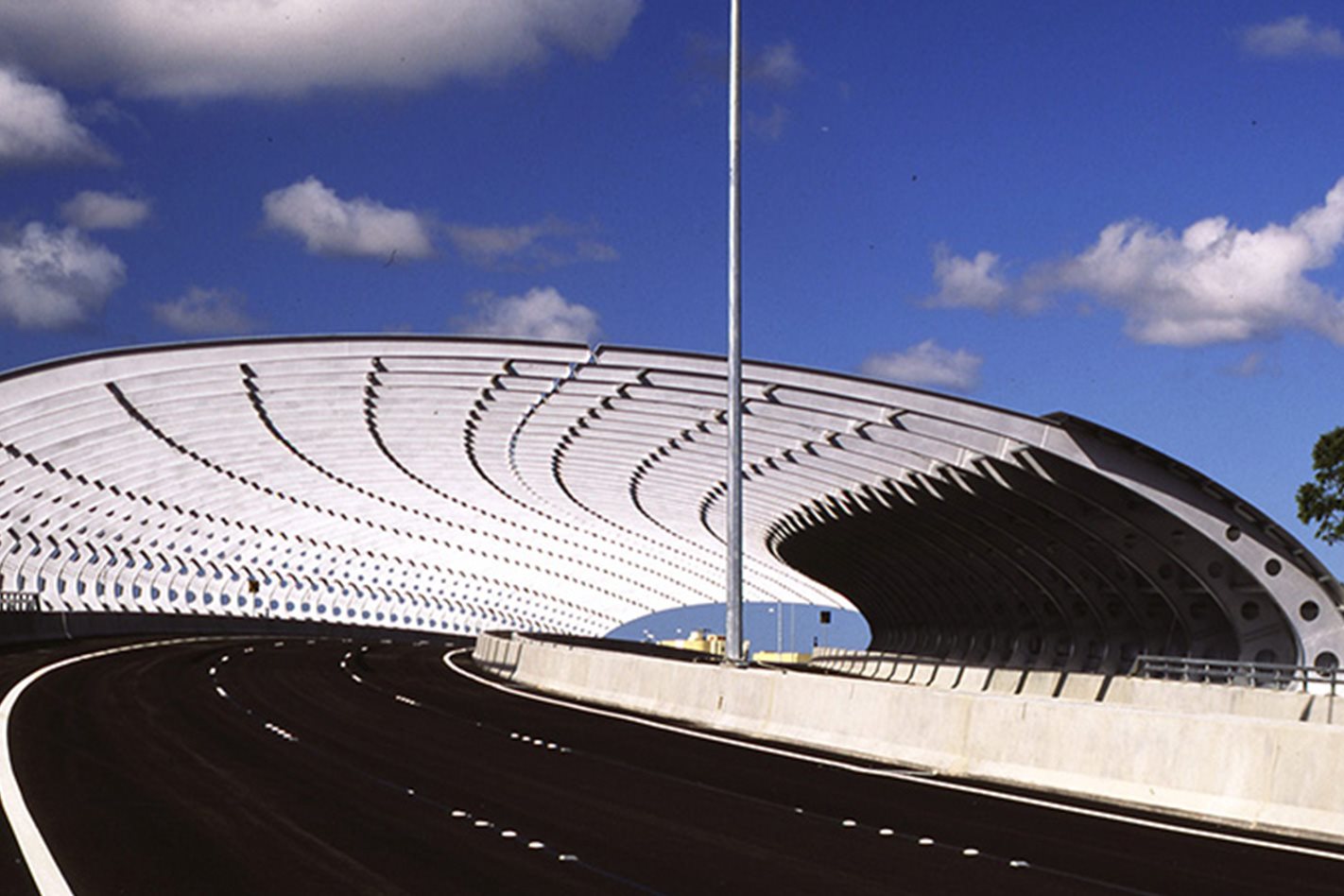 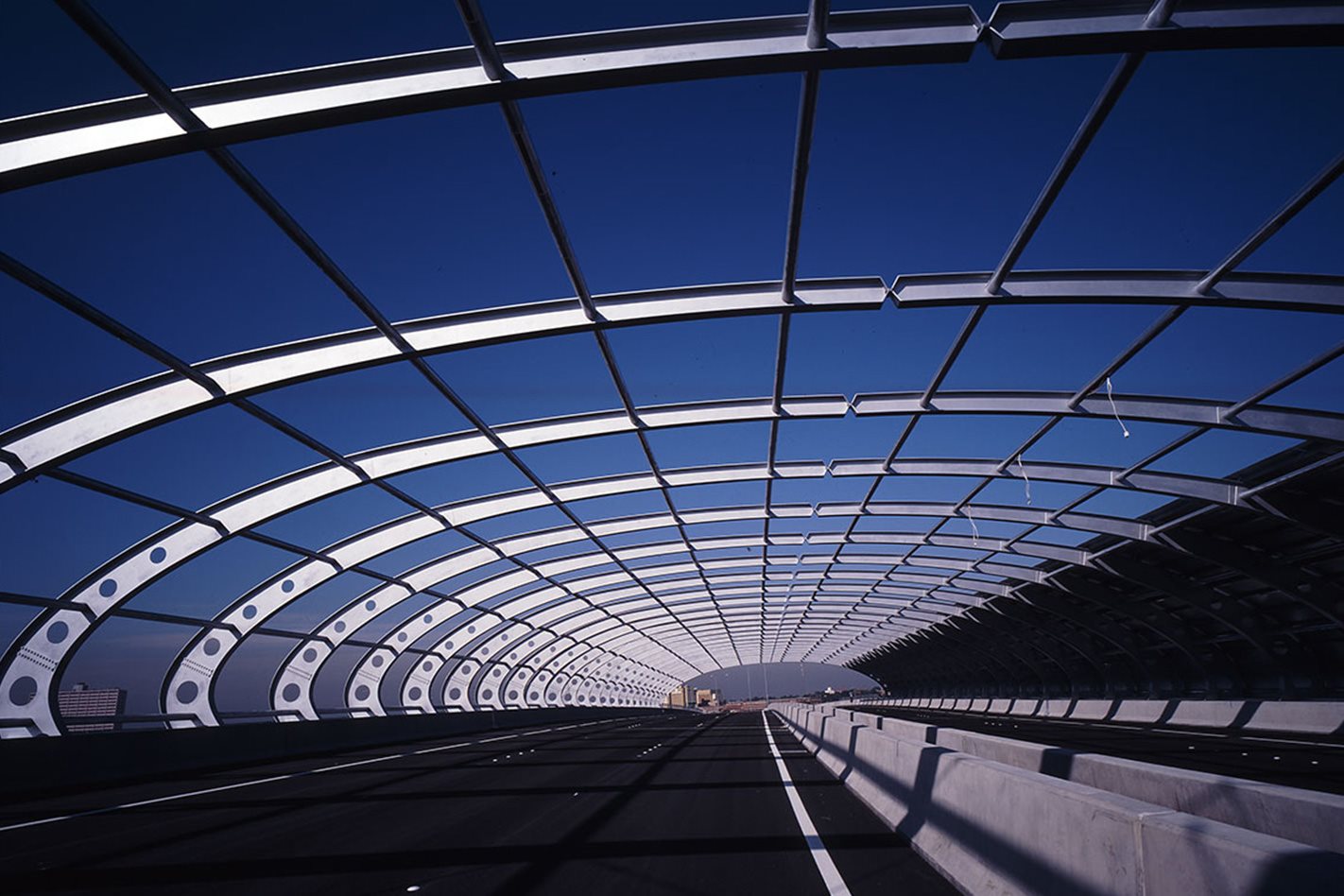