Are we about to be swamped by driverless cars? Probably not.

Autonomous, or so-called driverless, vehicles are getting plenty of attention these days.

So much so that the Australian Federal Government – via its Standing Committee on Industry, Innovation, Science and Resources – has recently called an inquiry into the “social issues” relating to these new-technology vehicles.

As with most government inquiries, submissions have been called for to discuss this matter. Surprisingly, of the 43 submissions to this essentially car-based subject, only two come from car companies, namely Toyota Motor Corporation Australia and Volvo Car Australia.

A third submission comes from Robert Bosch Australia, so effectively a third ‘car’ company given Bosch is a key global player in the automotive industry. 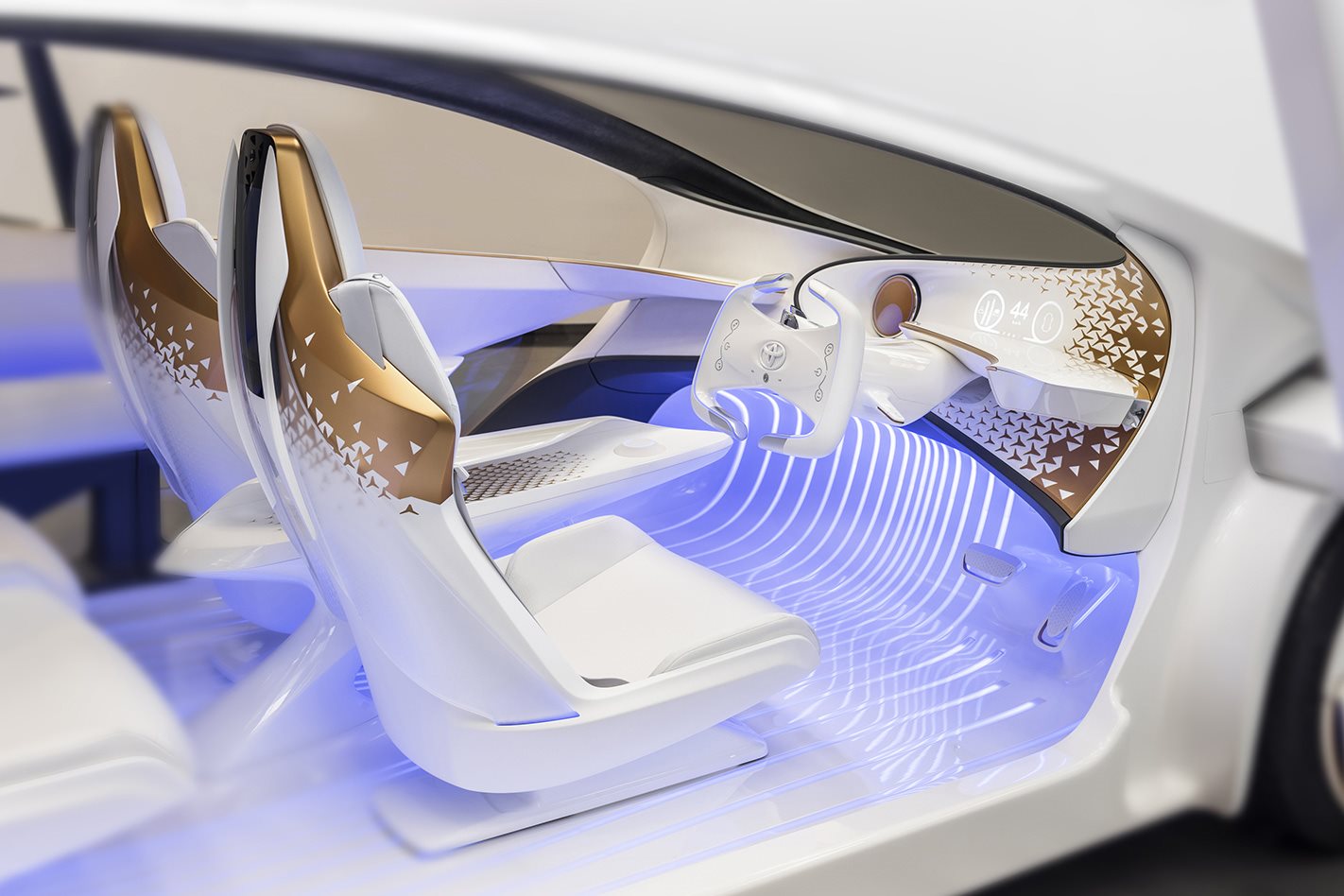 Included amongst this lot (in no particular order) are the Australian Automobile Association, the Australasian New Car Assessment Program (ANCAP), the Federal Chamber of Automotive Industries, Austroads, the National Transport Commission, the Australasian College of Road Safety, the Department of Industry, Innovation and Science, the Department of Agriculture and Water Resources, the National Farmers Federation, Telstra, and Maurice Blackburn Lawyers.

It seems just about everyone wants to say something on this subject; although, after reading all the submissions – or at least the executive summary in the case of the longwinded ones – many appear to have nothing original to say and appear to be responding to this government inquiry for the sake of being seen to be doing something. Submissions from individual politicians seem particularly guilty of this.

Predictably, there are many common themes in these submissions regarding autonomous vehicles (AVs), especially in terms of the perceived benefits. On the other side – perceived problems – the messages are more mixed and centre more on legal, moral and legislative issues and rarely on technical issues. There is an underlying assumption that these will be readily solved.

The most commonly cited benefit is improved safety, based on the argument that more than 90 per cent of current vehicle crashes are driver-fault related, according to crash statistics. The obvious implication is that if you take away the driver, the number of crashes will be greatly reduced.

Mind you, once you do away with the driver entirely, 100 per cent of crashes will be a result of a system failure (either electronic or mechanical), so you can play with statistics any way you like.

AVs will still have accidents via systems failure all on their own, and there’s even a chance that predicting what an AV will do may be more difficult than predicting the actions of a fellow human driver – so there might be an increased risk of accidents in the future.

Less traffic congestion is another readily cited benefit, but this will be only achieved with ‘platooning’, where a group of AVs drive closely together as one. This requires ‘connected autonomous vehicles’, or so-called CAVs, that can ‘communicate’ with each other, and many of the submissions actually assume all AVs will be CAVs. 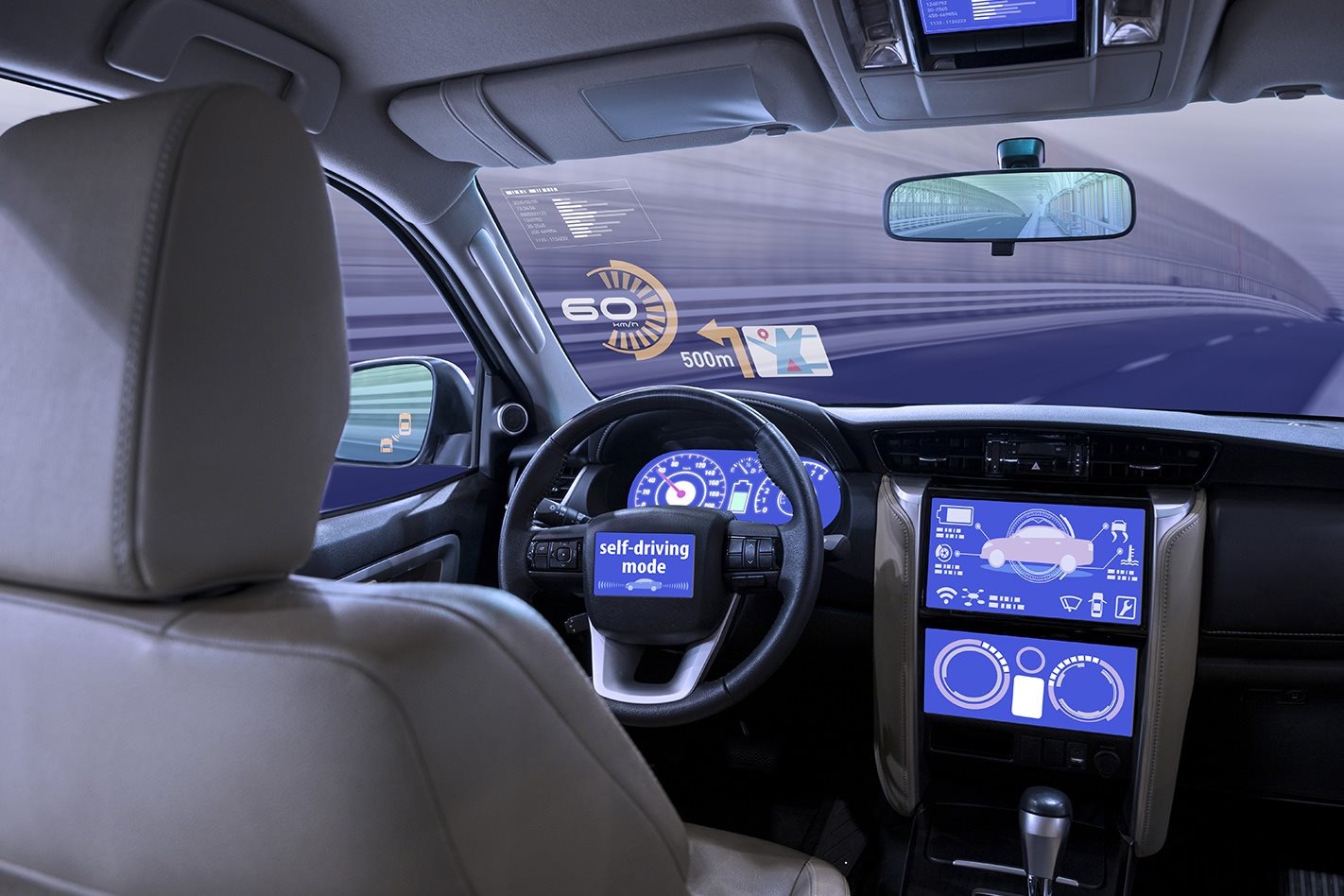 Yes, perhaps eventually, but this necessitates another level of technology and invites in another spectrum of problems all of its own.

If AVs can’t do better than the current sophistication of technologies such as radar cruise control, traffic congestion won’t effectively improve as the long following distances of current technologies means less cars can occupy the same length of road, and those cars leftover then have to be somewhere else. This also brings longer commute times.

Another promise, and a most noble one, is for increased mobility for aged or disabled; although, this is predicated on the passenger(s) being able to get in and out of the vehicle – and possibly program the vehicle – unassisted. Without this, you may as well have a driver.

What is surprising is that many submissions predict a large number of AVs on the road by 2020. That’s less than two-and-a-half years away, and it goes against most industry analysts who are talking decades, not years.

While AVs may become common as fixed-route shuttle buses and for limited area taxi services in the near future, this is a long way from “large numbers” and “widespread” use predicted in many of the submissions.

Among the submissions is one that suggests governments “make it illegal, beyond a certain date, to sell vehicles that allow human beings the option of assuming manual control”.

For those of us who value personal freedom, this would seem draconian in the extreme and, from a political point of view, simply unachievable.

The reality is, we have a national vehicle fleet that combines both conventional and autonomous cars for the foreseeable future, and full national-fleet autonomy appears to be nothing more than a utopian pipe dream. 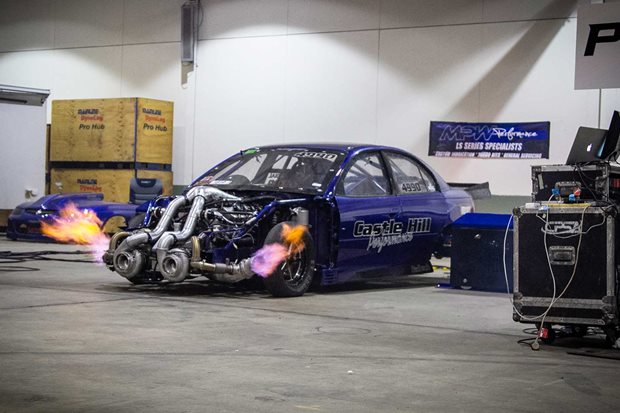 Haltech's new Nexus R5 attempts to rewrite the rulebook on engine management and vehicle control electronics. Here's what it could mean for your street machine 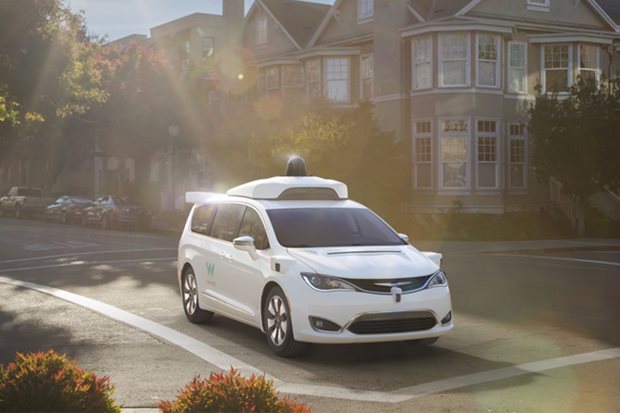 A decade after beginning its autonomous vehicle project, Google is finally enlisting passengers to be part of its self-driving research.