Morrison government proposes an increase in asset write-off threshold to $150,000 till end of June

Part of the proposed stimulus package includes $700 million being earmarked to increase the instant asset write-off threshold for businesses from $30,000 to $150,000 till the end of the 2019/2020 financial year on June 30th. 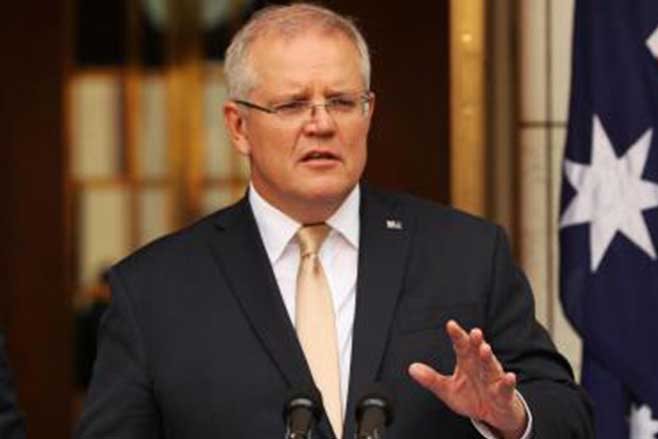 According to the Australian Tax Office, the instant asset write-off can be used to claim an immediate deduction for the purchase of new or second-hand assets for businesses, including motor vehicles.

This generous increase in the threshold will be a boon for small and medium business owners or independent contractors who are looking to replace or upgrade their work utes.

The usual rules for claiming deductions still apply as the instant asset write-off only applies to the “business portion of the expense”, so contact your registered tax agent to see if it is right for you.

Related: How much does LCT add to the price of a car? 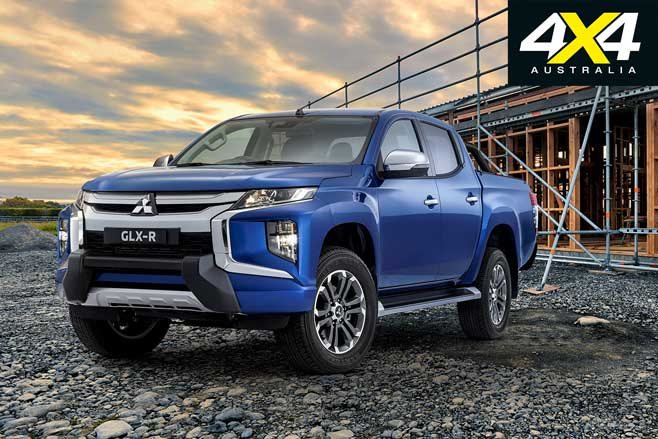 Not only that, the stimulus package also seeks to expand the threshold coverage to include businesses with a maximum aggregated annual turnover of $500 million, an increase from $50 million.

However a call to the ATO has revealed that the proposed increase in the threshold will require legislative changes before it is enacted, and the ATO will update its website accordingly as soon as it is confirmed.

The Morrison government says that these proposed changes are part of the stimulus package’s measures to support over 3.5 million businesses (over 99 per cent of Australian businesses) that employ more than 9.7 million employees. 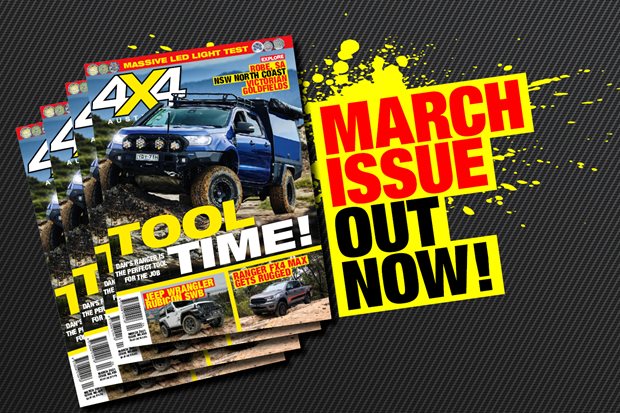