According to April 2017 sales figures, the $80,000-plus sports car segment is growing at a faster rate than every other new passenger car segment except one.

The latest new-car data reveals there has been a 16.5 per cent year-on-year boost in the middle-tier, two-door coupe and convertible class. While the sub-$80,000 sports car segment dropped 4.7 per cent, the $200,000-plus sports car class soared 7.6 per cent. 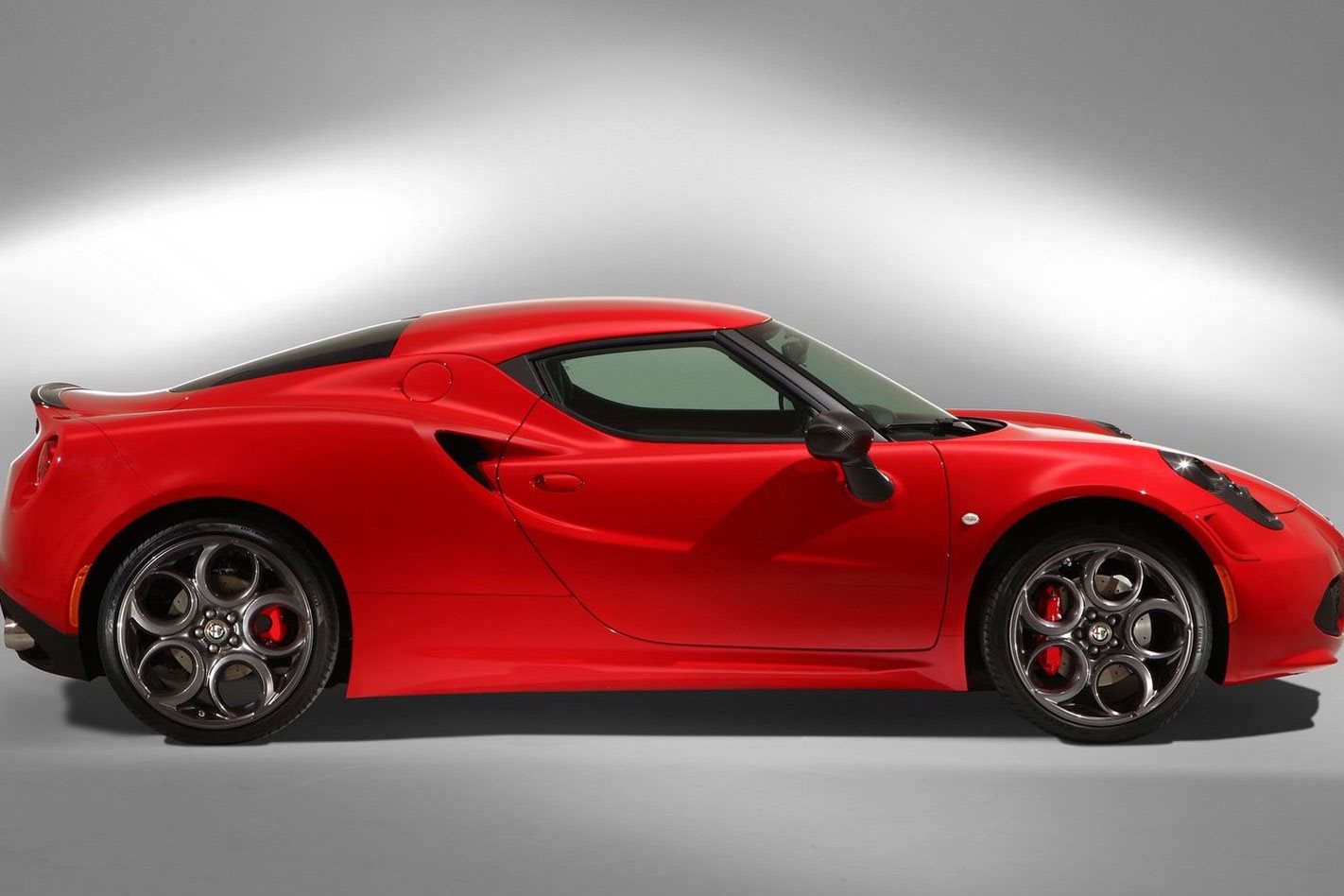 Those are heady numbers for the most exclusive parts of a new car market that overall is down 2.8 per cent. To say they are outperforming other segments is an understatement – the light car class is down a whopping 20.8 per cent, while the best any SUV class could manage was the medium brigade, up 9.5 per cent. 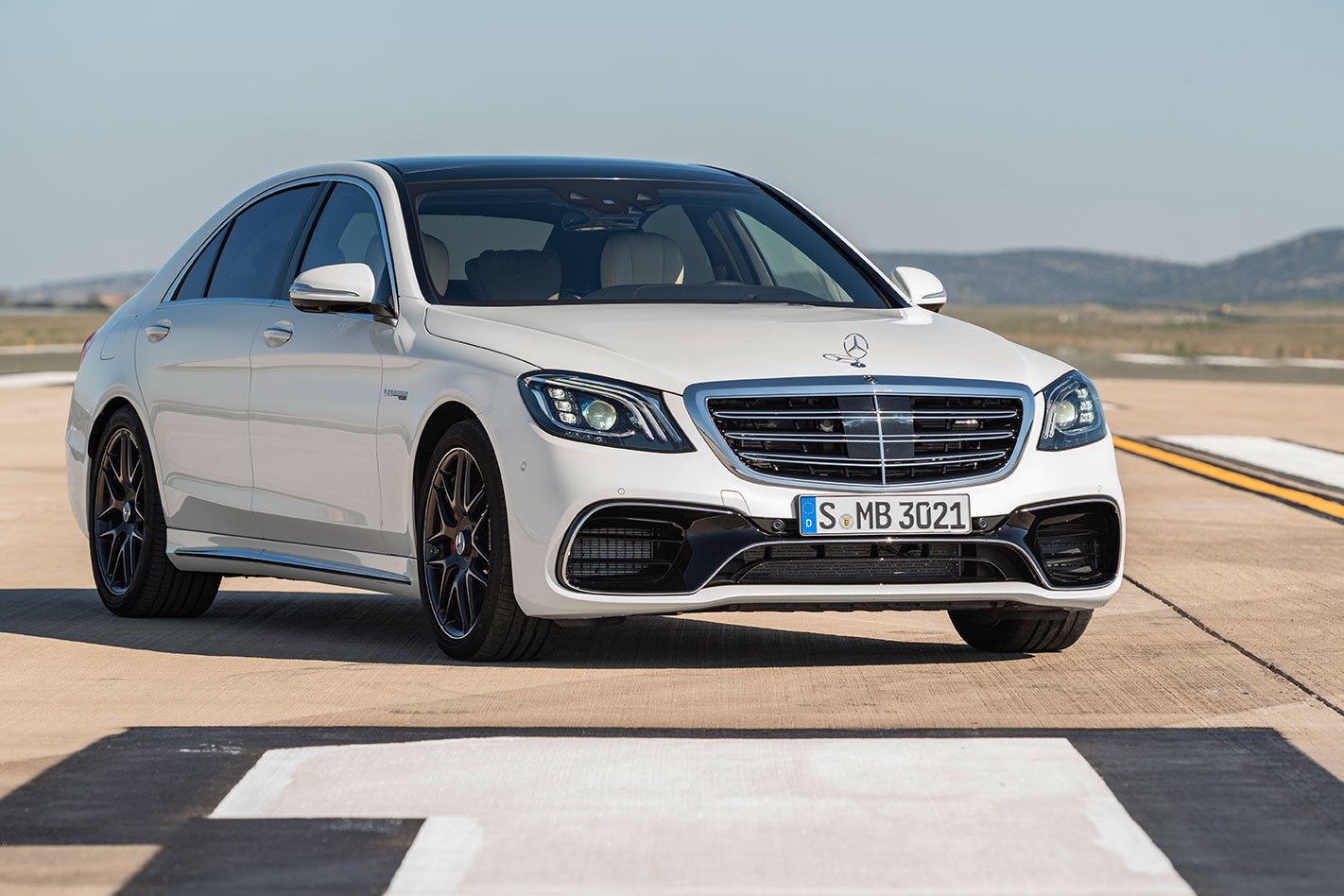 So far this year 3073 Australians have purchased a sports car costing anywhere more than $80,000 compared with 2680 last year. And growth among the flash-brigade is wide spread. 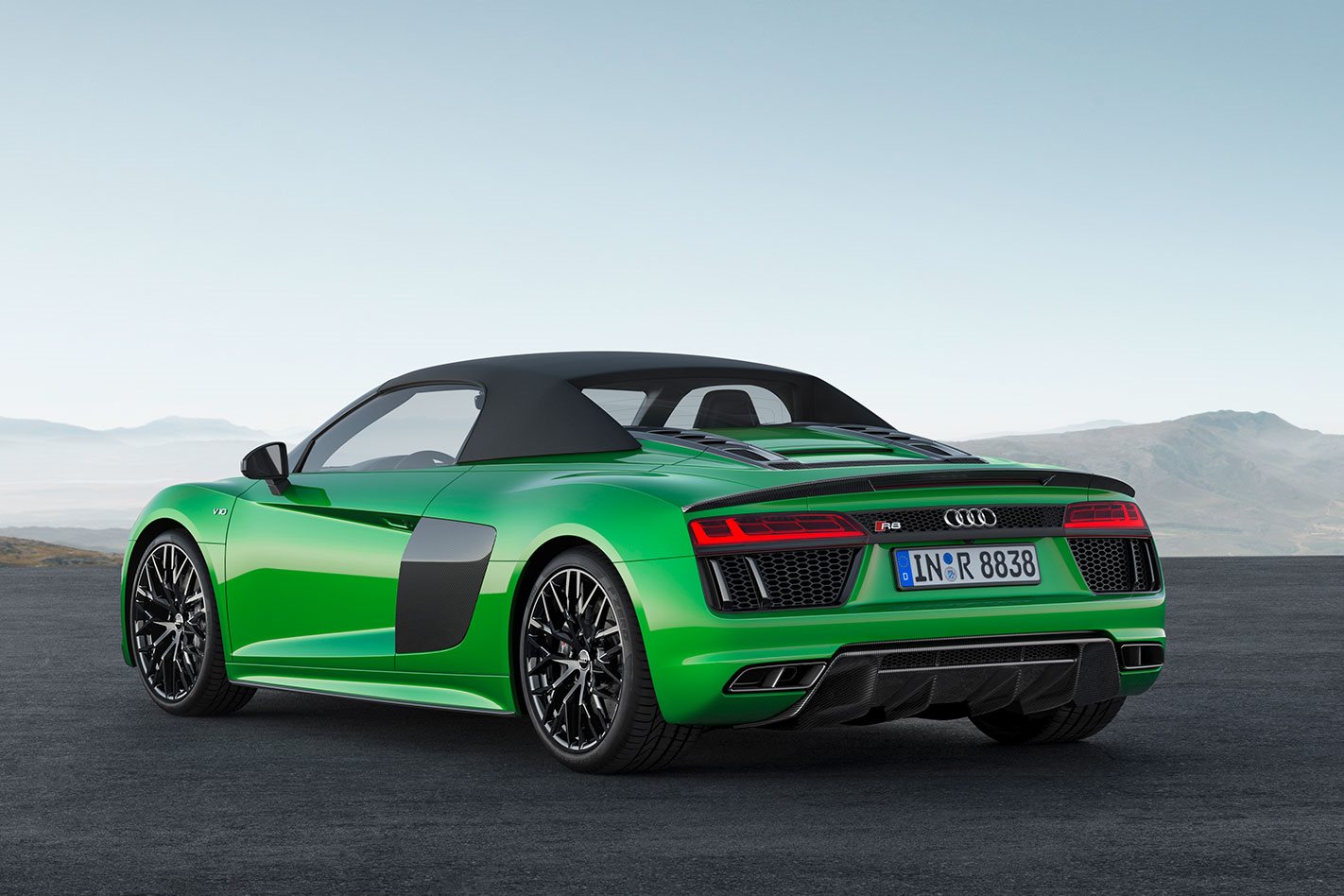 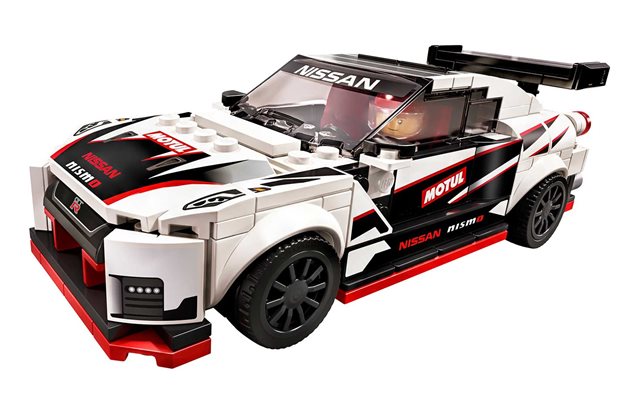 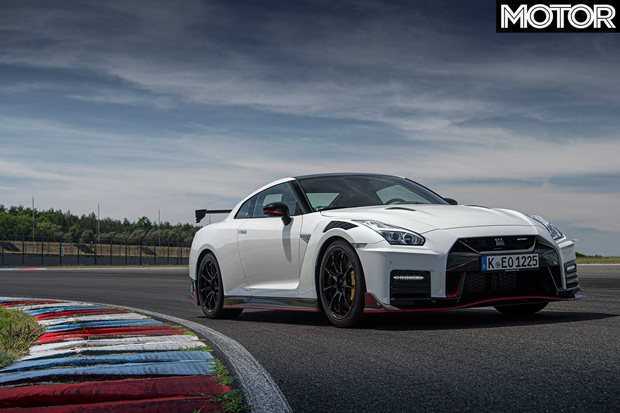 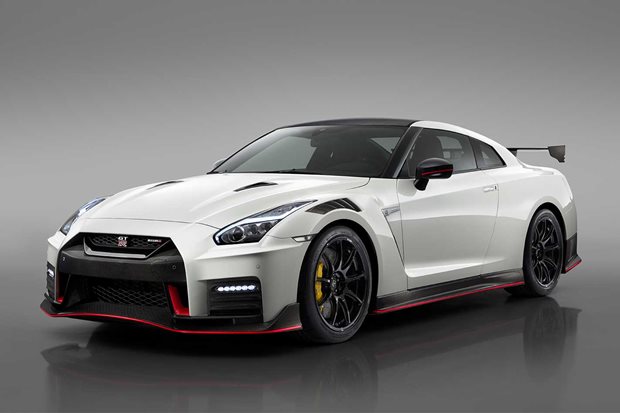 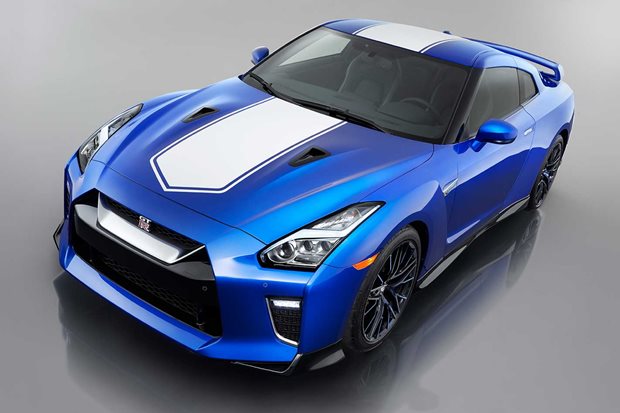 Godzilla scores special style to celebrate half a century