Compared to even our best PCOTY times, the new West Circuit lap record is wild

After The Bend Classic at the weekend, there’s a new record lap time for the West Circuit of the South Australian motorsport venue.

Former Supercar driver Josh Kean, who finished just outside the top 10 in the 2016 Supercars season with the likes of Anton de Pasquale and Bryce Fullwood, took to the track in a mid-‘90s F1 car to claim a 01:10.085 lap.

The Footwork Arrows FA15 suffered mechanical problems as Kean was on his hot lap during the final shootout, meaning his final placing was technically a DNF.

Though the winner of the shootout event itself, Sam Shahin (in his Dallara F189 with a 1:13.5 lap time) said Kean’s lap record was the true highlight of the day.

“Josh was the absolute standout, he was robbed and really deserved that [sub-70-second] lap,” said Shahin, also managing director at The Bend. 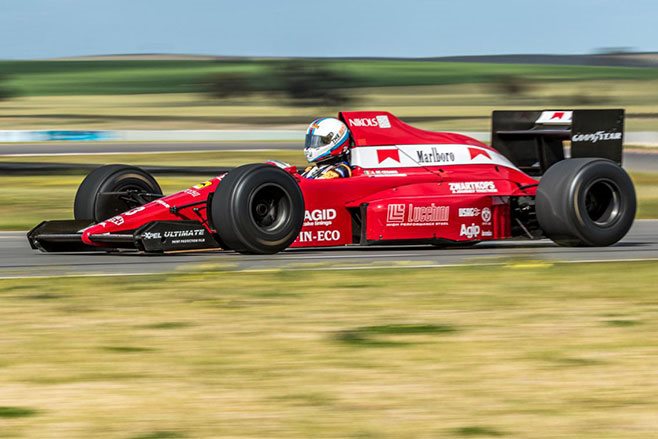 “He belted out a 10-flat earlier which is just astonishing: It’s five seconds faster than the [previous] track record. It is unfortunate that these cars can be so finicky.”

Kean’s lap is incredibly impressive once you consider how relatively short the West Circuit at The Bend is, 3.41km, with 12 turns and including the full main straight.

In the Porsche 911 GT2 RS which won our PCOTY 2019 event, full-time Supercars racer Rick Kelly managed a time of 1:24, though even that’s 14 seconds slower. 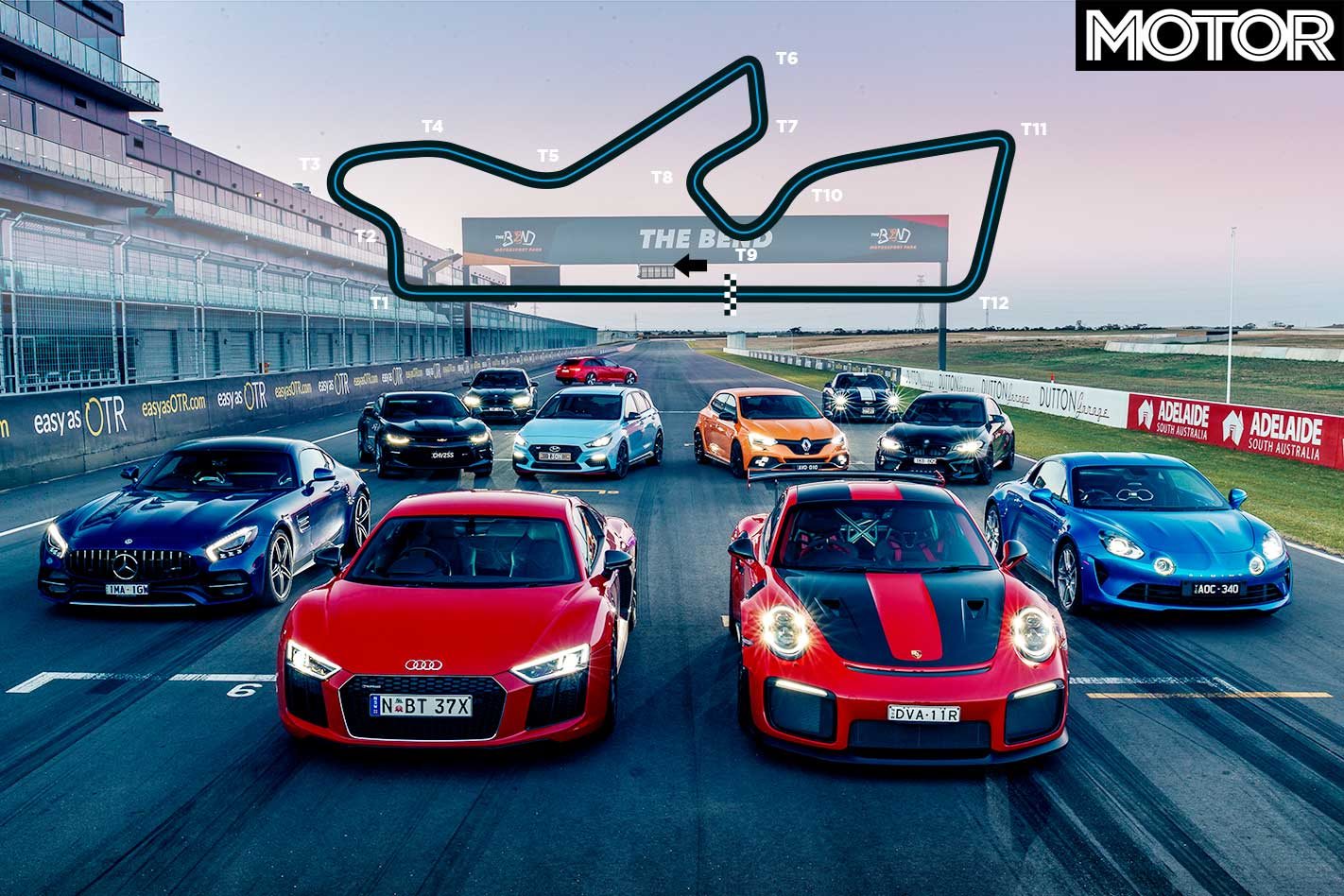 Below is a full rundown of our own laptimes (bold) compared to those of The Bend Classic Shootout. Kelly was MOTOR’s driver for PCOTY 2019, while Michael Almond steered for us at PCOTY 2020.

As you’ll see, the GT2 RS is the only car that really gets competitive in the mix of race cars, while our other sub-1:30 times are right behind them.