After a decade in production, Bentley is drawing the curtains on its flagship limousine, the Bentley Mulsanne, with a limited-edition model known as the “6.75 Edition by Mulliner”.

With only 30 examples to be built, the “6.75 Edition” is named in tribute to Bentley’s venerable L-Series 6¾-litre (affectionately known as the “Six-and-Three-Quarter”), which was first developed by Rolls-Royce for the 1959 Bentley S2 and Rolls-Royce Silver Cloud II. 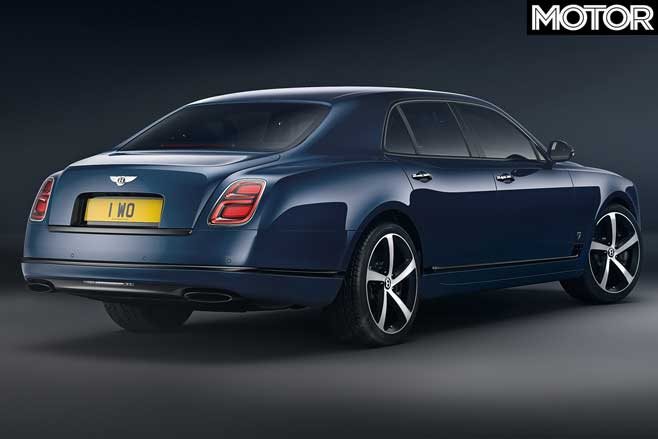 Remarkably the engine has been in continuous production – albeit with minor modifications– for just over 60 years, and represents Bentley’s last technical connection to its former luxury compatriot and now rival – Rolls-Royce.

Based on the range-topping Mulsanne Speed, the “6.75 Edition” stands out from its contemporaries with a combination of special gloss black brightwork, dark tint treatment, and chrome fixtures on its exterior.

Underneath the bonnet, the V8 engine gets a black engine intake manifold, whereas its engine number plaque is signed by Bentley’s Chairman instead of technician who built it. 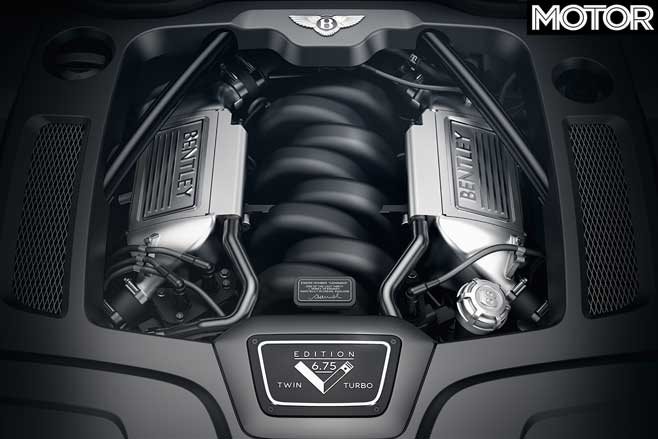 Inside, the interior is adorned with “6.75 Edition” motif stitching and badging, with the centre console resplendent in silver veneer trim and commemorative plaque, and finished with neat little details such as the caps of the traditional “organ stop” switches being modelled after the engine oil cap and schematics drawings of the V8 engine feature on the clock face and auxiliary dials.

From an initial form as a 6.2-litre V8 producing 172kW in the 1960s, the L-Series V8 has had a remarkable journey to its monstrous 6.75-litre 395kW/1100Nm Euro 5-compliant form in today’s Mulsanne Speed. But with the spectre of tighter emission regulations hanging in the air, it is becoming clear that the engine’s existence is becoming increasingly untenable. 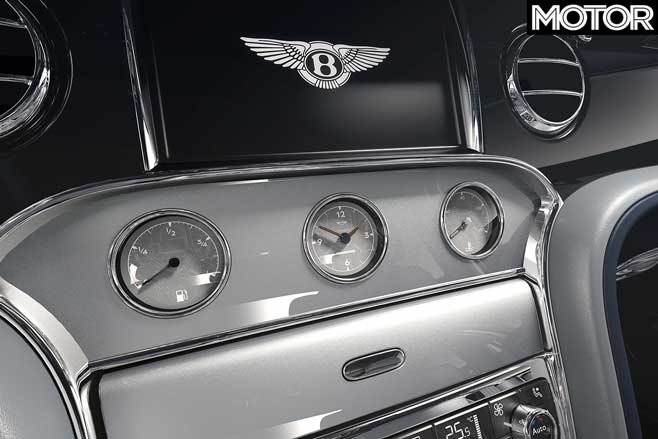 The end of the Bentley’s illustrious V8 engine comes as no surprise as the Bentley leadership had already indicated that the Mulsanne would be its “final home”. Though, what is surprising is that Bentley’s last surviving rear-wheel drive model would be going down with the engine.

With no successor in the works, and Mulsanne production winding up in the middle of this year, Bentley would be passing on the “flagship” mantle to the Flying Spur. 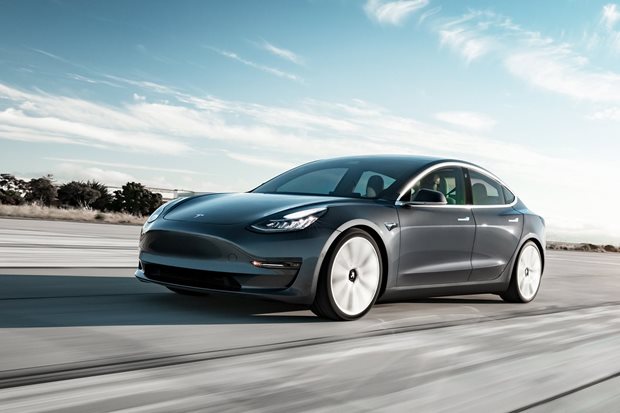 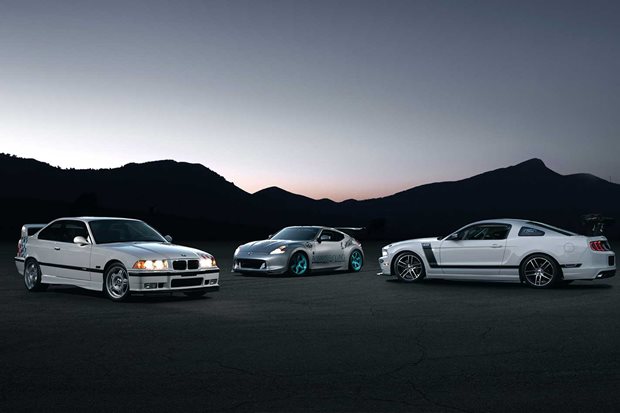 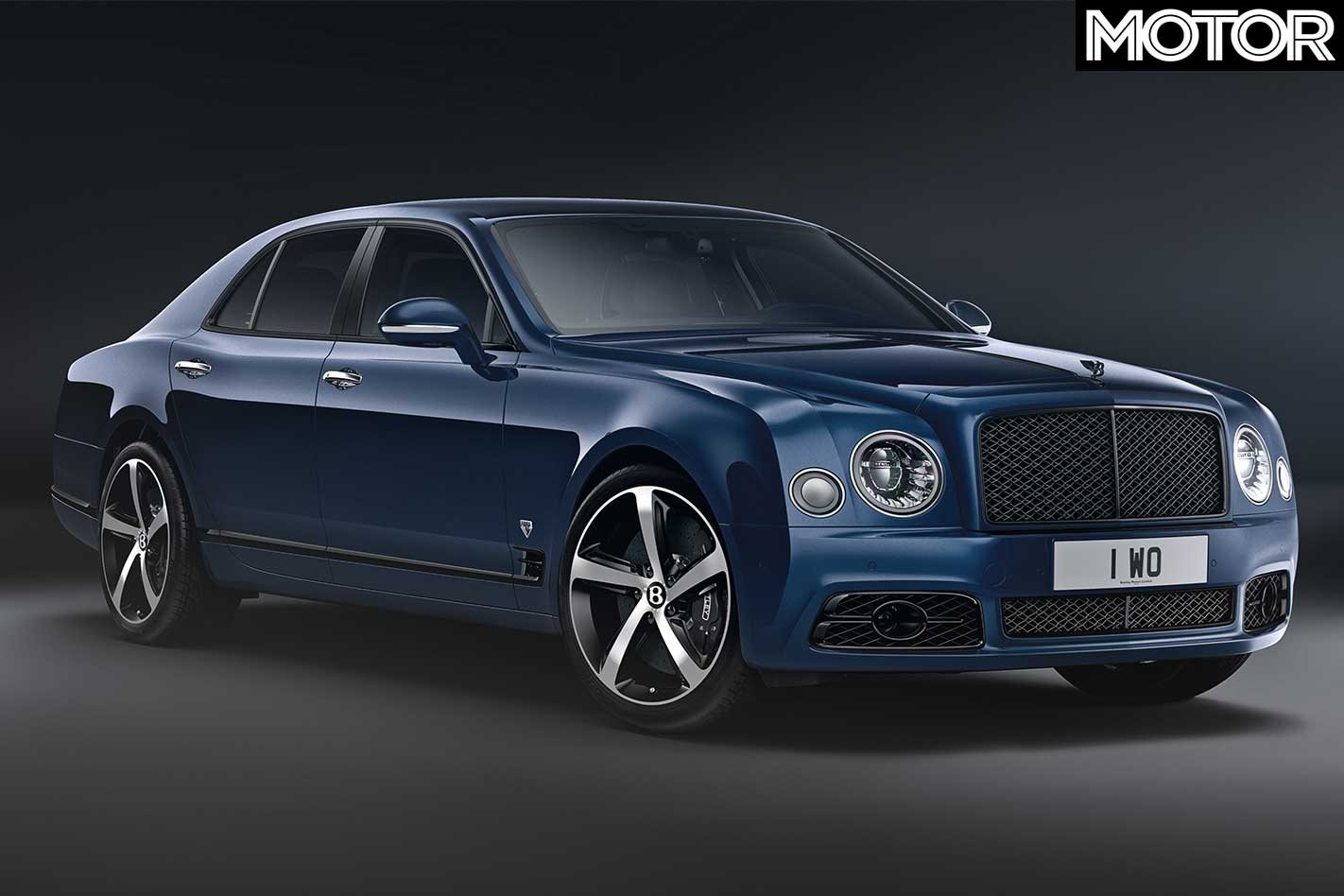 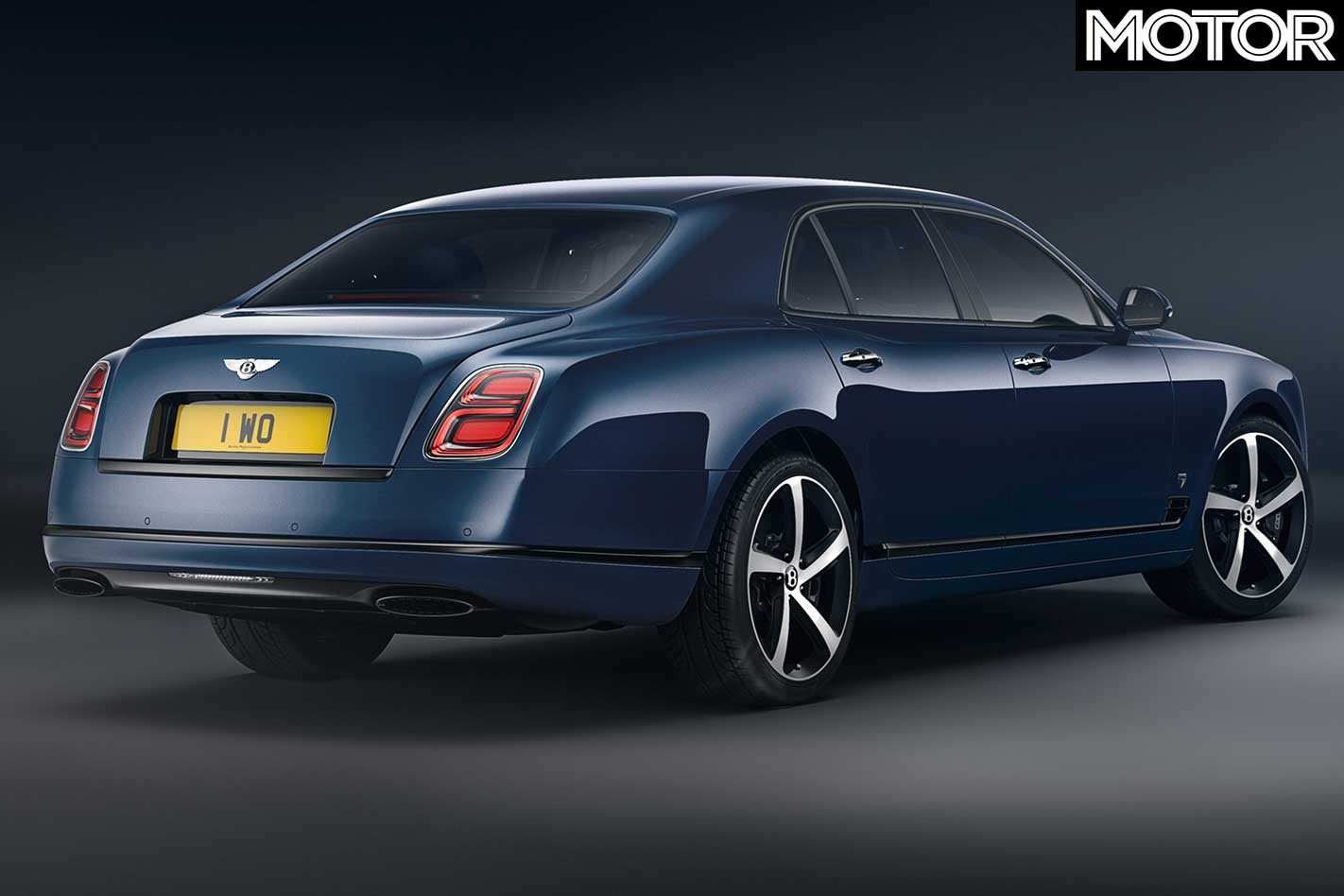 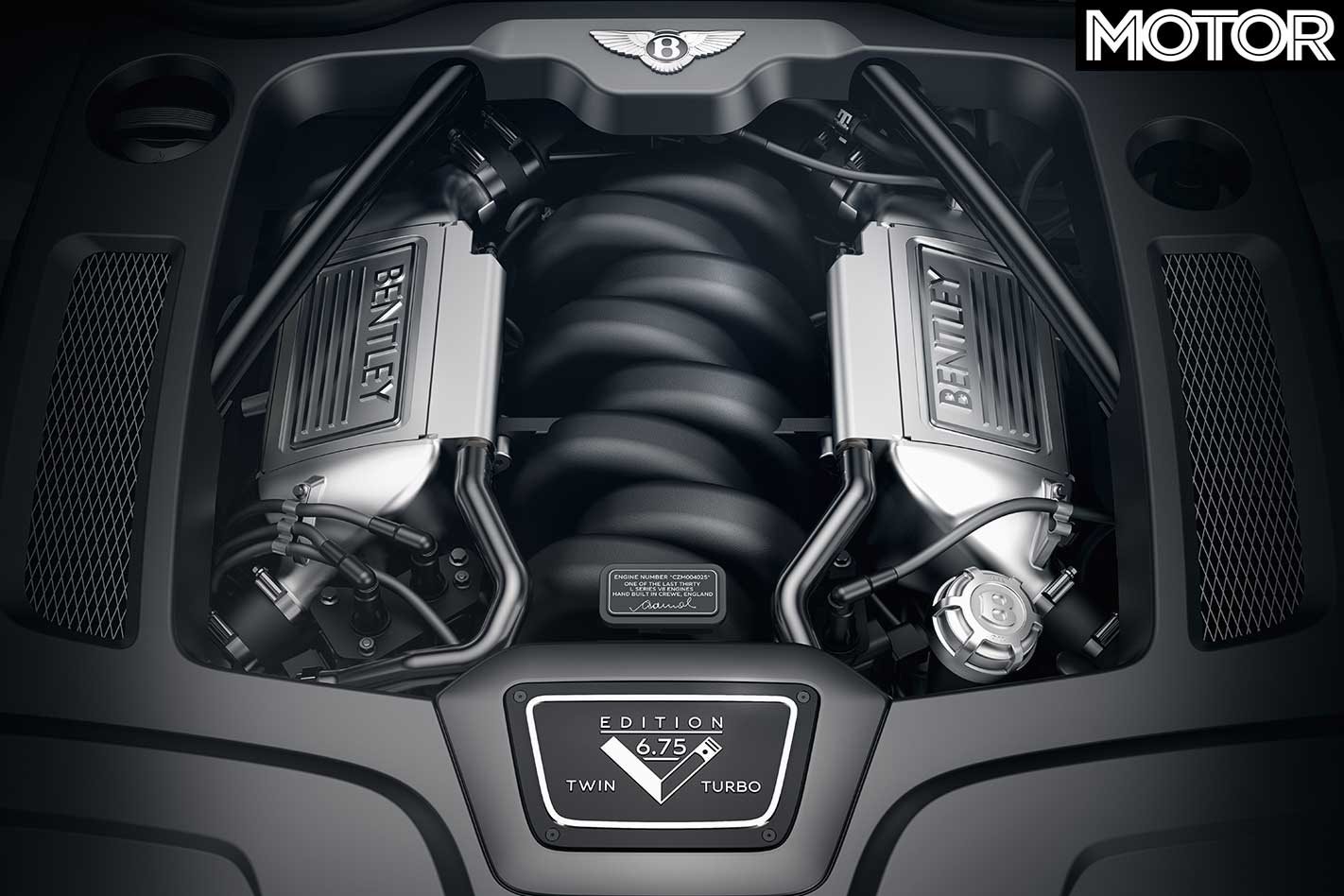 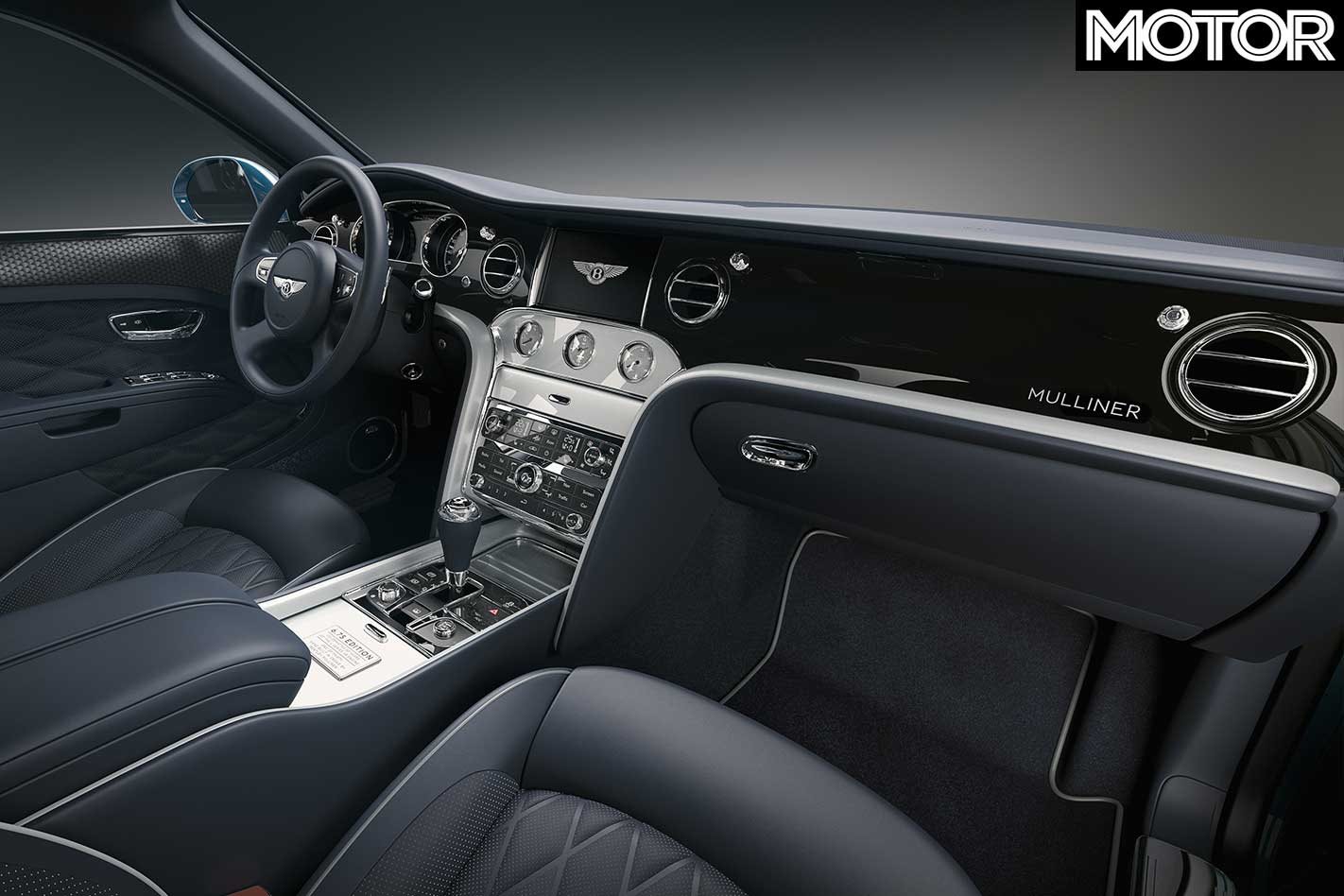 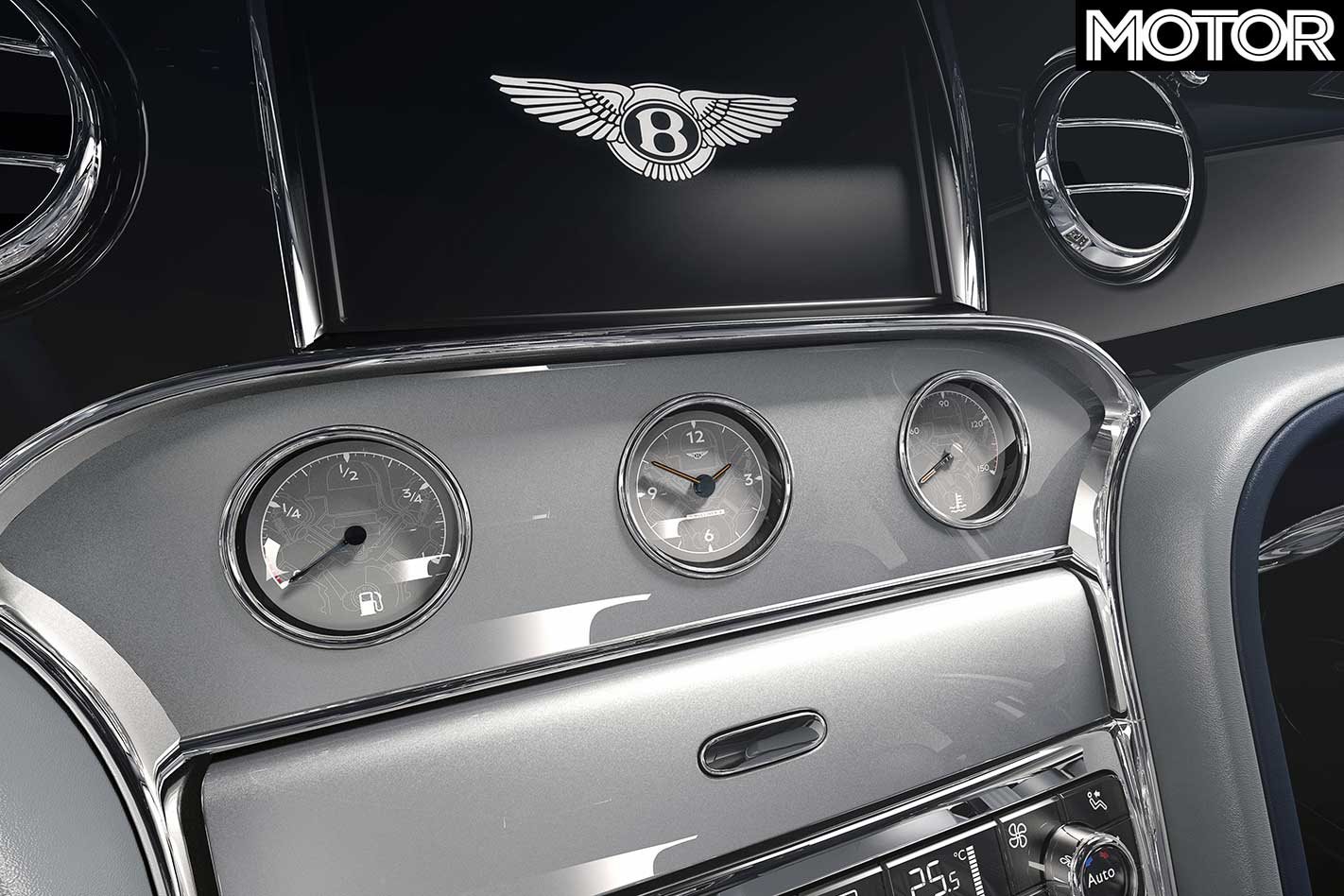 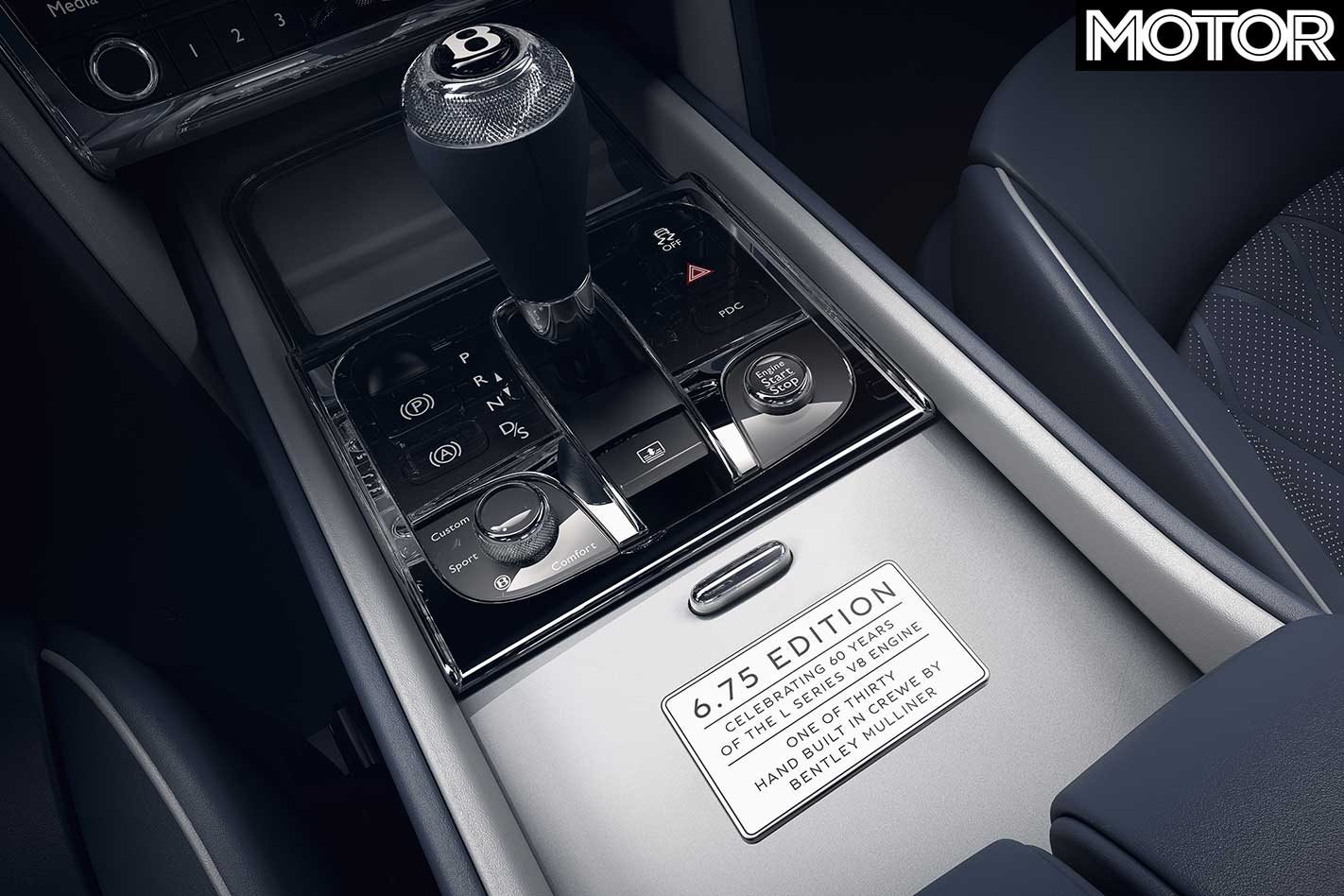 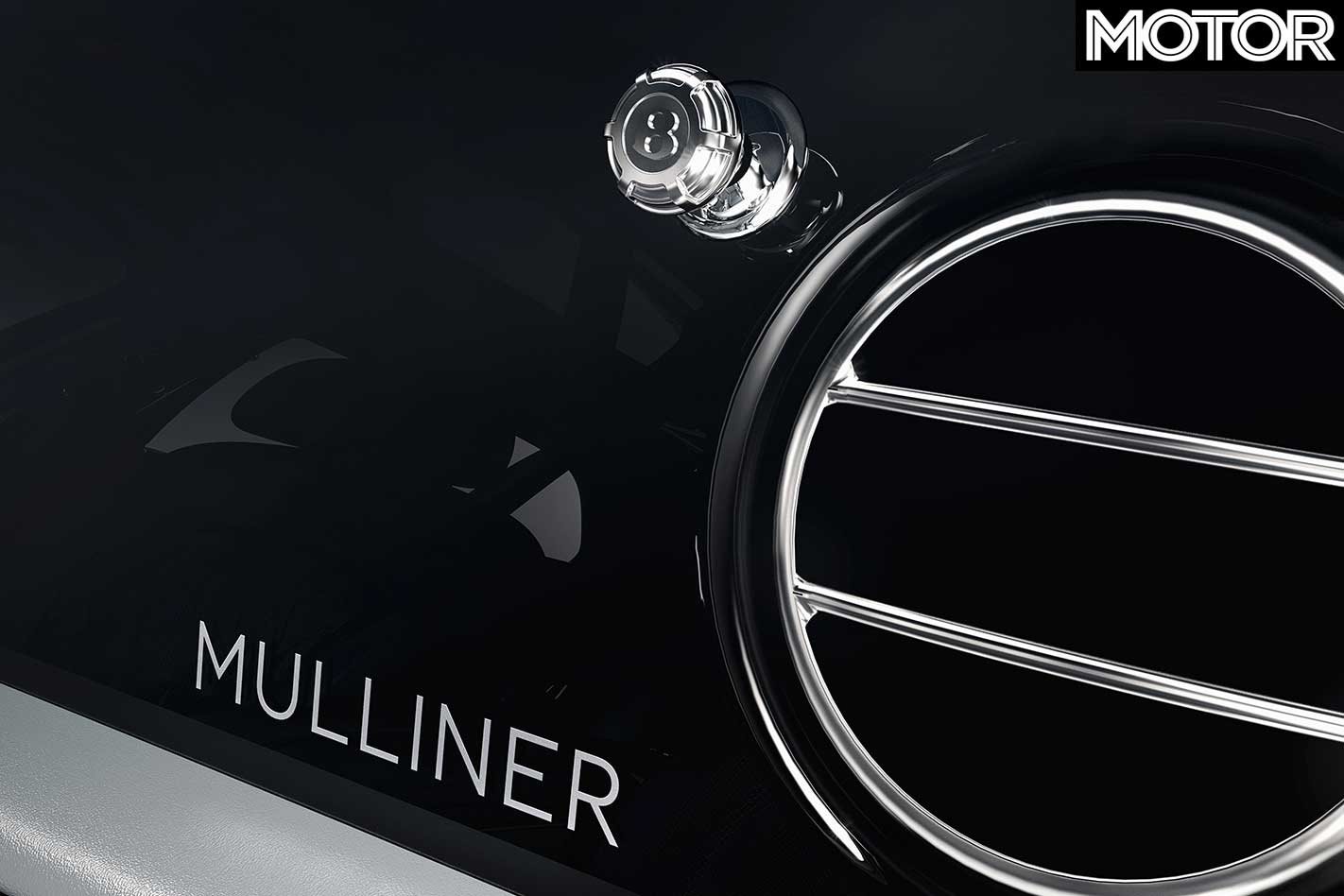 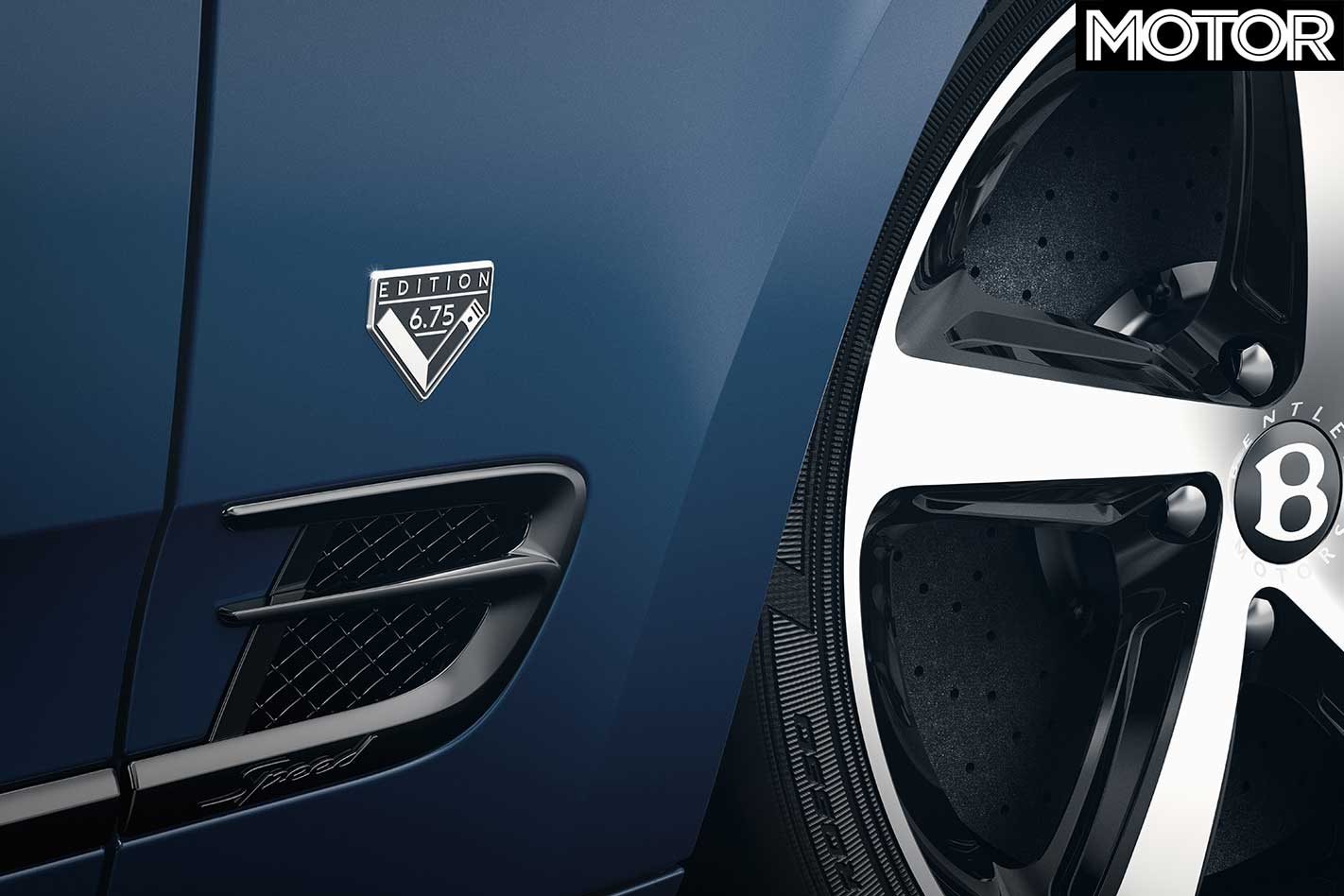