Sixty years is quite some time for an engine to be in continuous production, but the Rolls-Royce/Bentley L Series V8, latterly known affectionately as the Six And Three-Quarter for its 6750cc swept capacity, is still ticking.

Recognising the need for a bigger and more refined engine than the old Bentley B-Series units, development began in 1952 on a V8. The original 6.2-litre launched in 1959 was designed in the UK, contrary to some rumours that claimed it was based on an American design. The only American input was the original tappets, which were made by Chicago Screw. Rolls-Royce subsequently acquired the tooling to make these in-house. 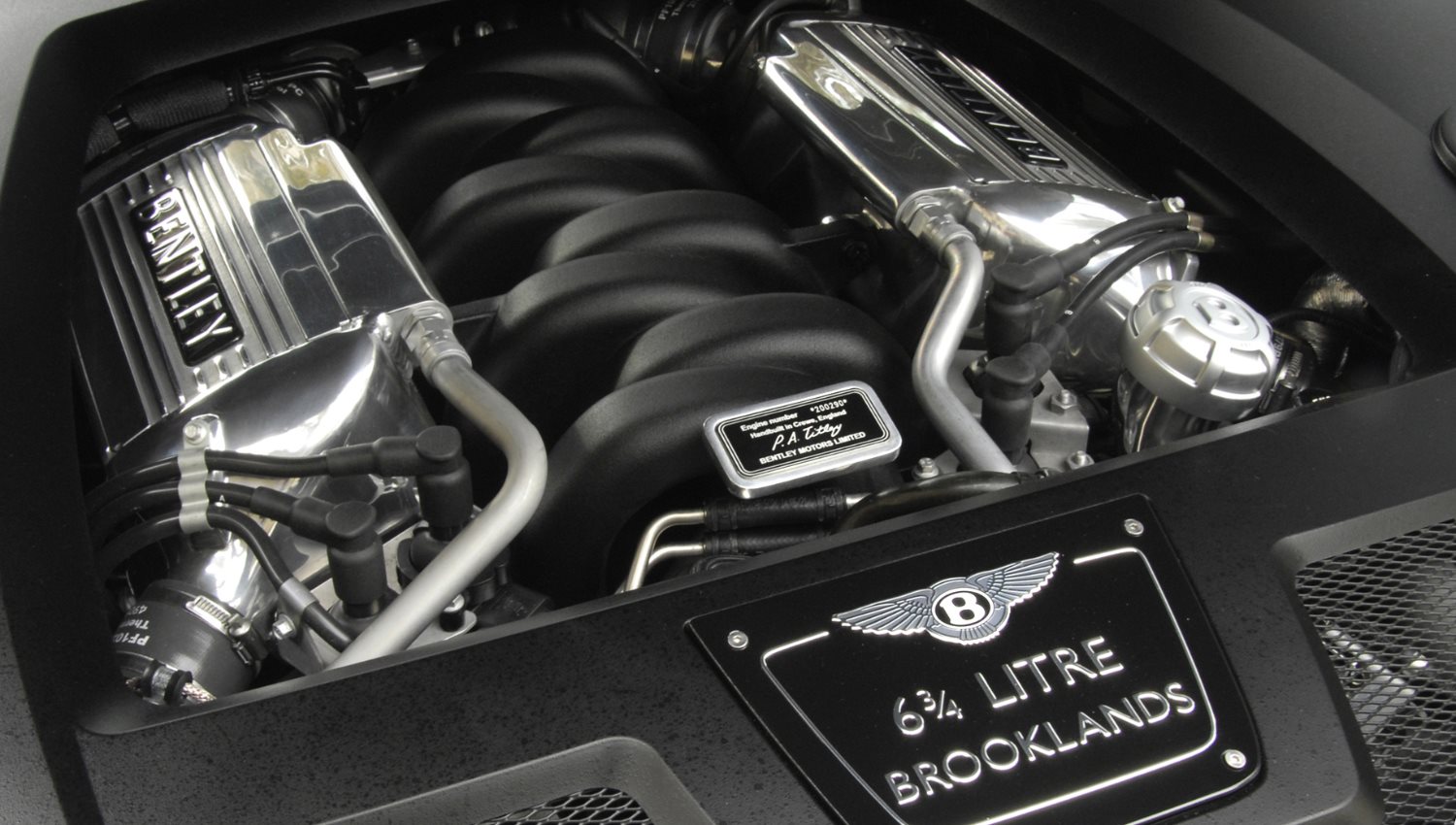 That engine had to fulfil five criteria. It required a power potential at least 50 percent greater than the 4.9-litre in-line six cylinder unit; there was to be no increase in weight, if possible; no increase in cost; the level of smoothness and silence as good as, or better than, the six; and finally, it needed to fit under the same bonnet as the six and use the same radiator.

That last demand informed many of the fundamental engineering principles. The engine was carefully designed to slot into the long, narrow Silver Cloud engine bay, which is why the timing chest is so deep. Ancillaries like alternators and power steering pumps were positioned in front of the heads, because there was no space beside them. This was a boon in the later (and more compact) Silver Shadow models. 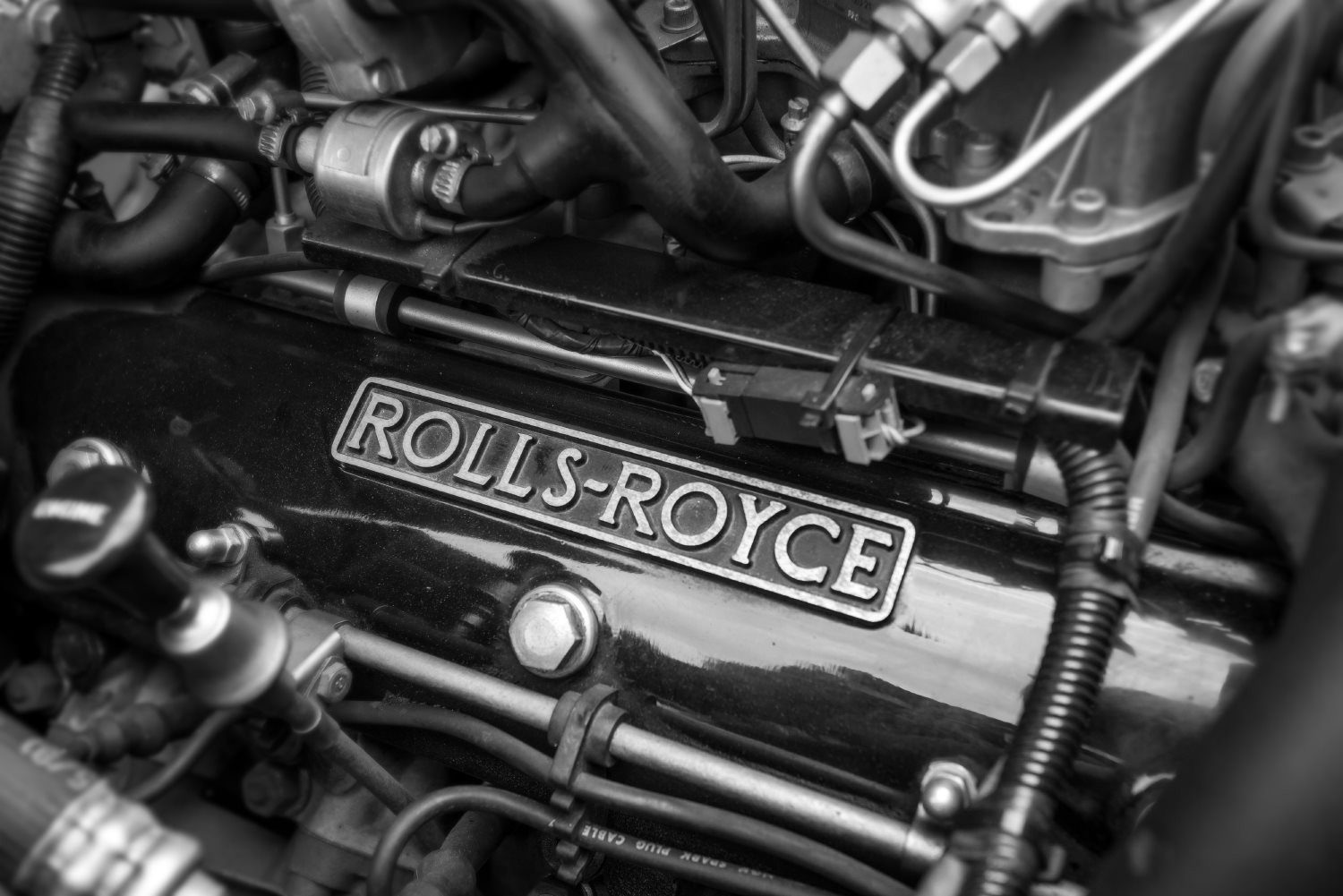 The first production engine was dubbed the L410 for its bore size of 4.1 inches (104.14mm), and the bore centre spacing of these dual-carburettor 6.2-litre aluminium block engines, as seen in the 1959 Bentley S2 and Rolls Royce Silver Cloud II, carried over into the stroked 6750cc unit, launched in 1970. This was the engine that built Rolls-Royce's latter-day reputation, the powerplant that was so quiet all you could hear was the ticking of the quartz dash clock.

Over the generations, the bottom-end was stiffened and the pushrod valvetrain gained clever cam phasing and cylinder deactivation, but probably the biggest step-change came with the introduction of turbocharging on the 1983 Bentley Mulsanne. 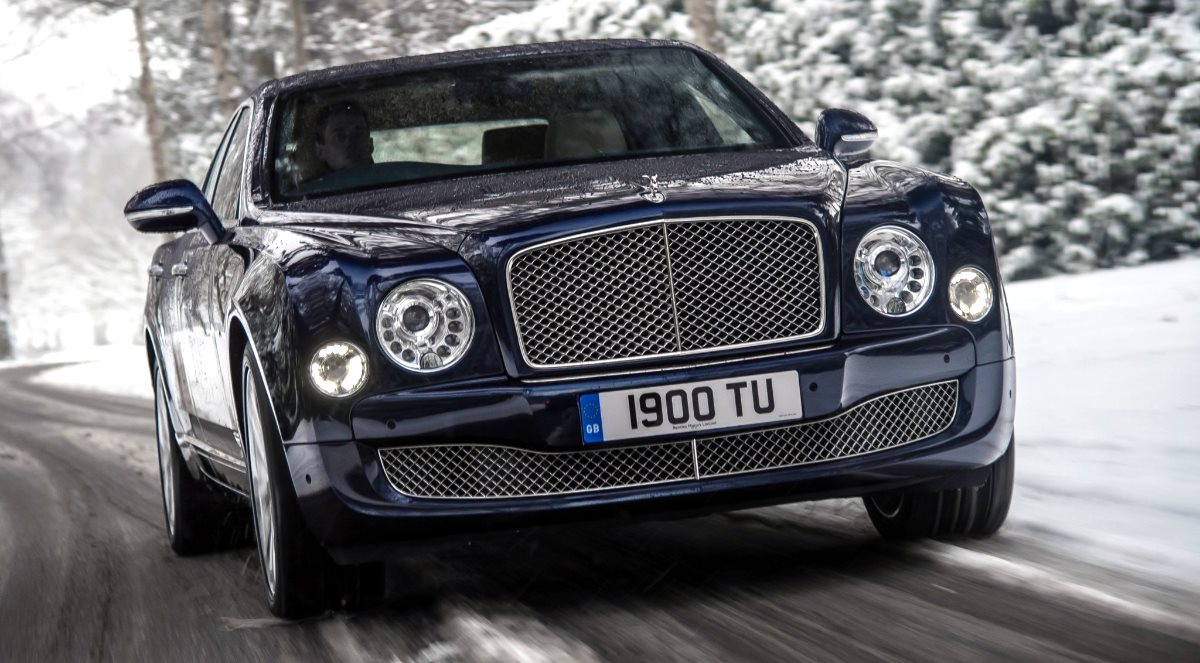 Back in 2016, the then boss of Bentley, Wolfgang Dürheimer, said that the L Series V8's “final home” would be under the bonnet of the last of the line Mulsanne, confirming that the next generation of Bentley's flagship would be powered by a 12-cylinder engine. If this is indeed the last of the L-Series V8s, it goes out with a bang. Fully Euro5 compliant, the current twin-turbo Mulsanne Speed makes 395kW and a monstrous 1100Nm at just 1750rpm. Sixty years on, there's really nothing quite like it.