Cars depreciate, that much is obvious. But as time passes the power benchmarks of sports cars have dramatically increased by enough to de-value a number of kiloWatts that once sounded big-time and major-league. So just how cheap can you buy 250kW to 475kW? 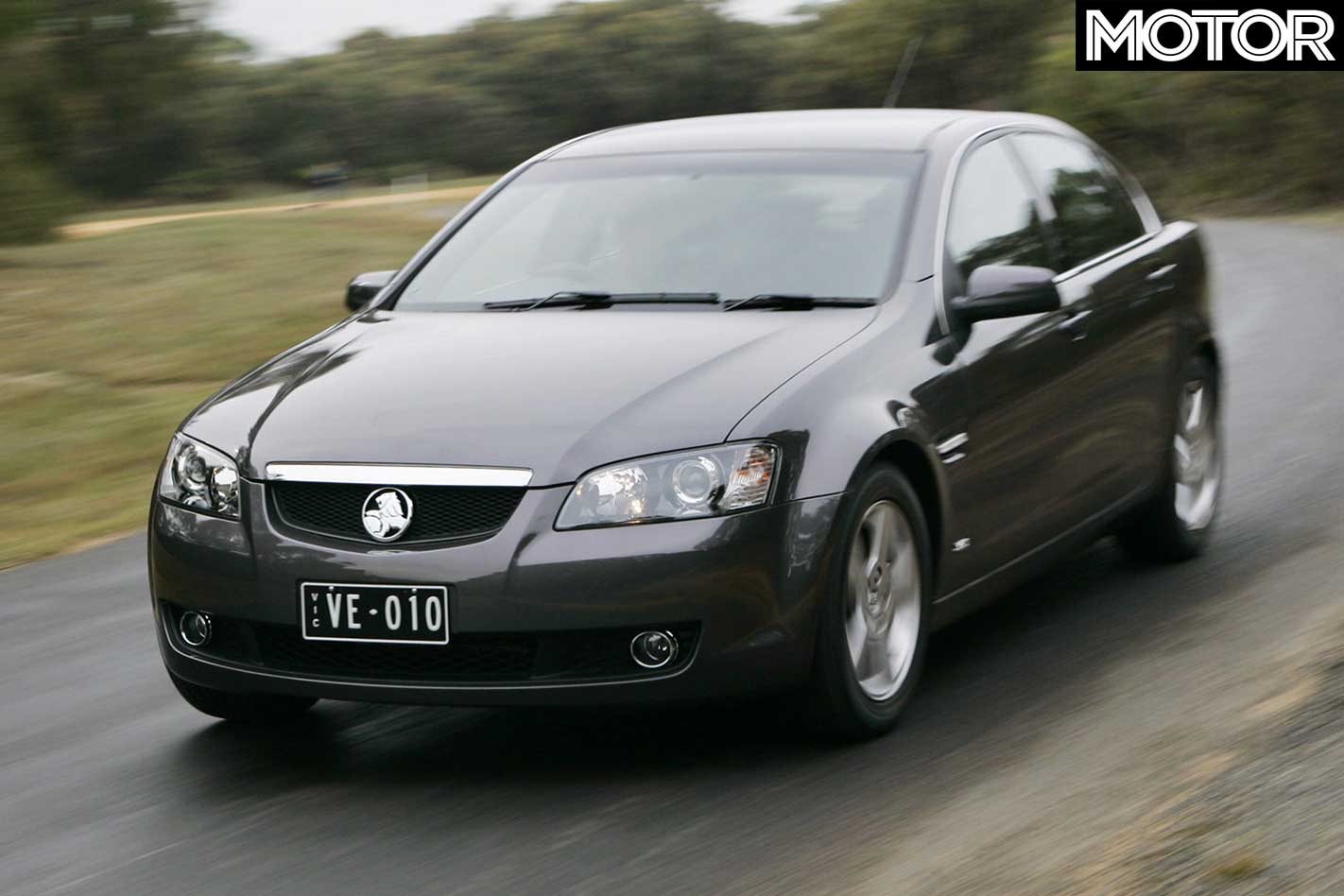 Then we leave Australia and the US – for now. 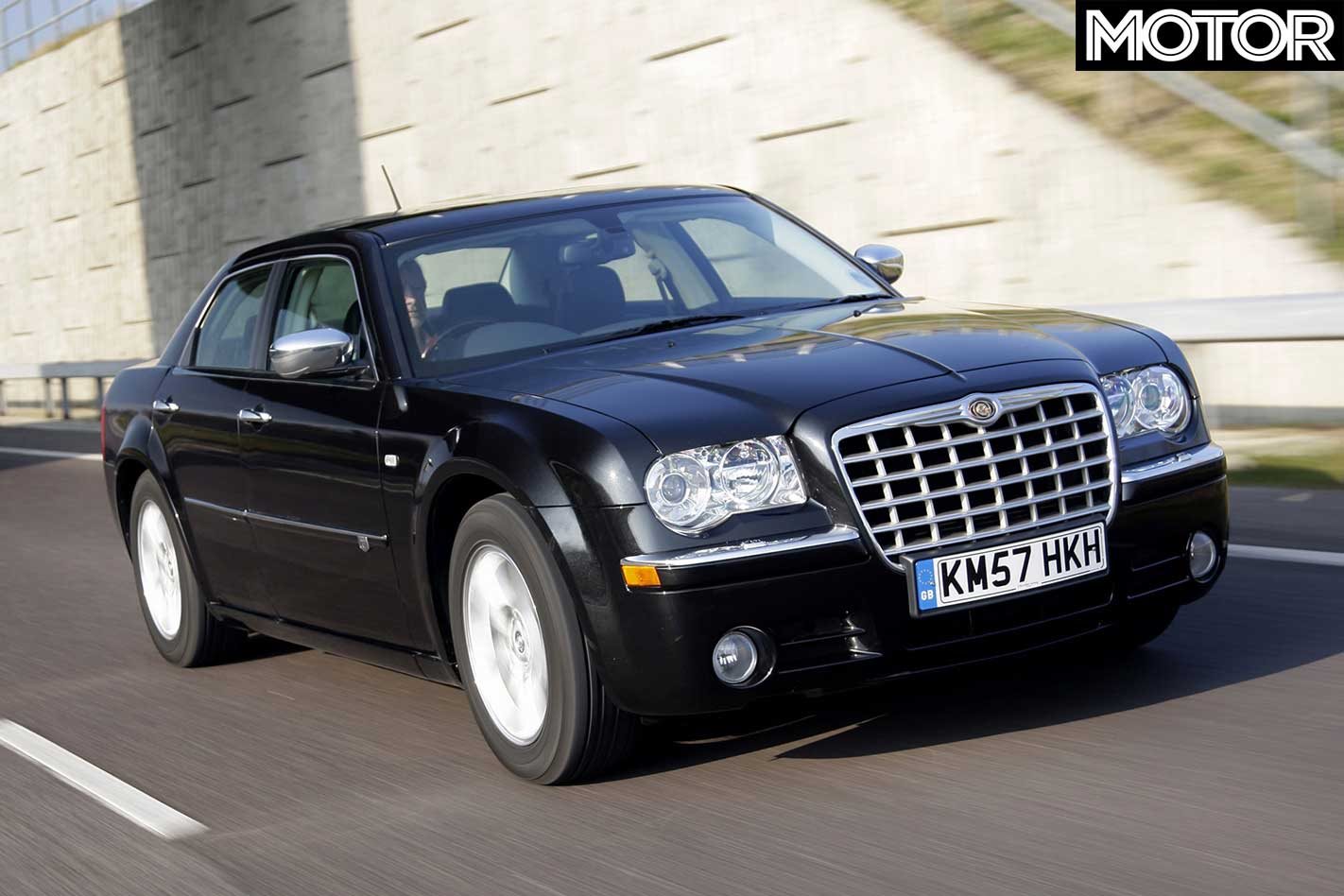 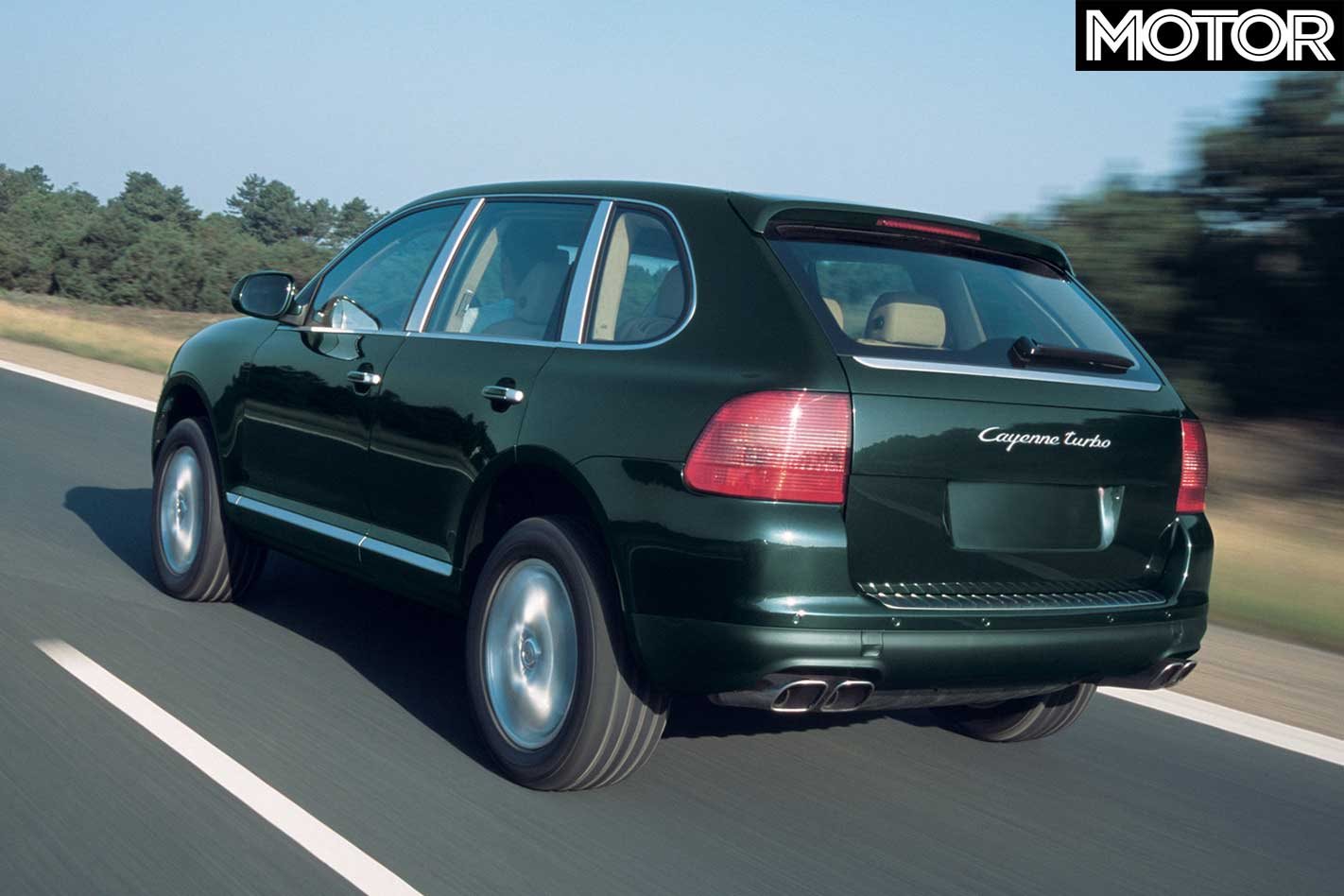 Now for the slam dunk, though. Forget creeping up in power output when the bad boys at Stuttgart can deliver 375kW from a 6.2-litre naturally aspirated V8 engine in a decade-old Mercedes-Benz ML63 AMG for $25,000 flat. And with ML and Cayenne arrives the era of the mega-powered SUV with mega weight (the AMG is 2310kg) and mega-steep depreciation. 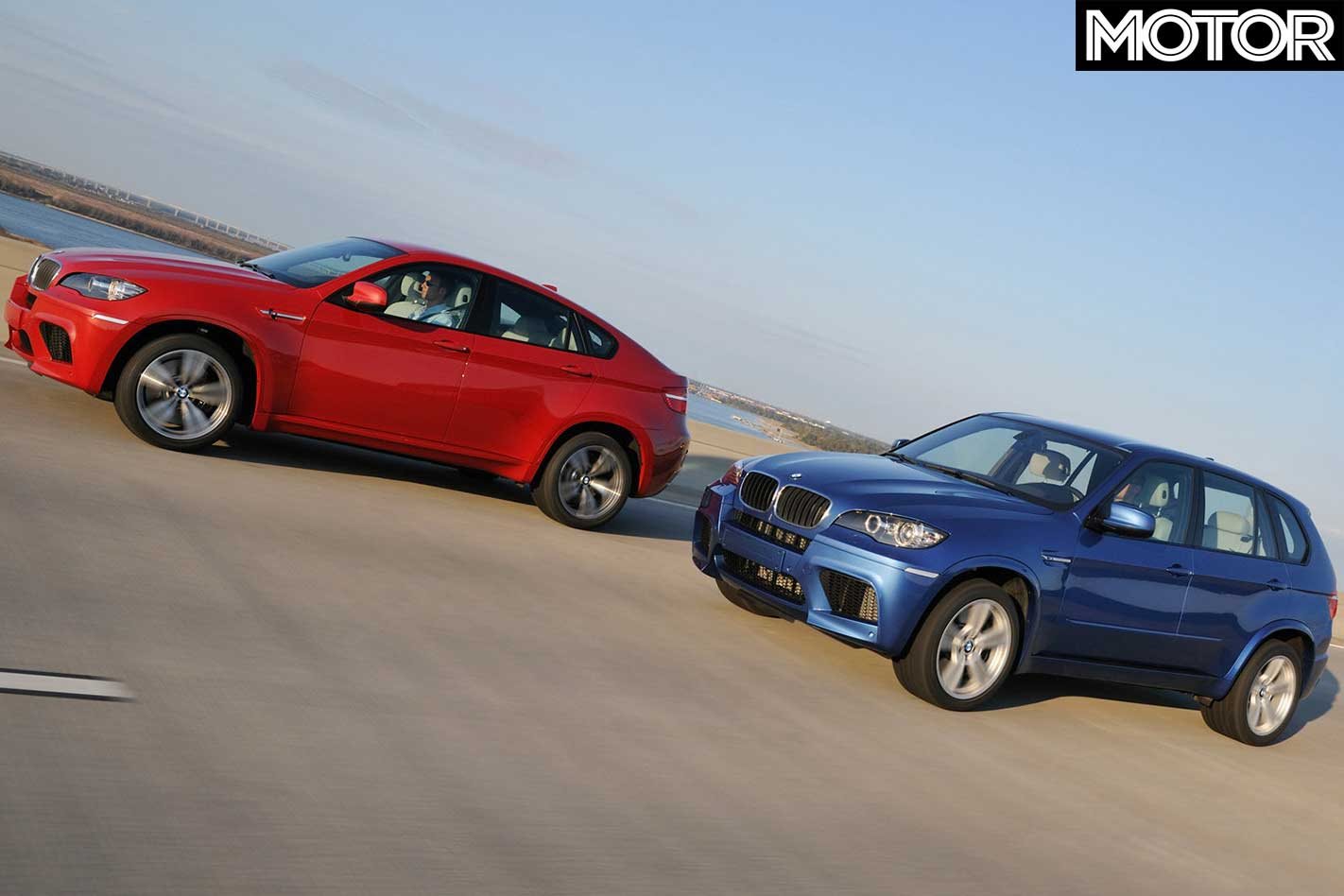 Europe would also make it a high-power (relative) budget quartet with the 426kW of the 5.0-litre twin-turbo V10 in the decade-old Audi RS6 Avant, the lead-tipped arrow of which can now be purchased from $65,000 – but alas it is ousted by the 430kW of the 6.2-litre LSA supercharged V8-powered, five-year-old Gen-F HSV GTS that has fallen to sub-$60,000 now.

Thankfully a two-year-old RS6 Avant Performance returns to save the day with the 445kW from its 4.0-litre twin-turbocharged V8 having already depreciated to circa-$250K to just $160K. It can’t beat the 474kW from the 6.2-litre supercharged V8 in the HSV GTS W1 local-production grand-finale, but the Aussie hasn’t depreciated as hard and it probably won’t. 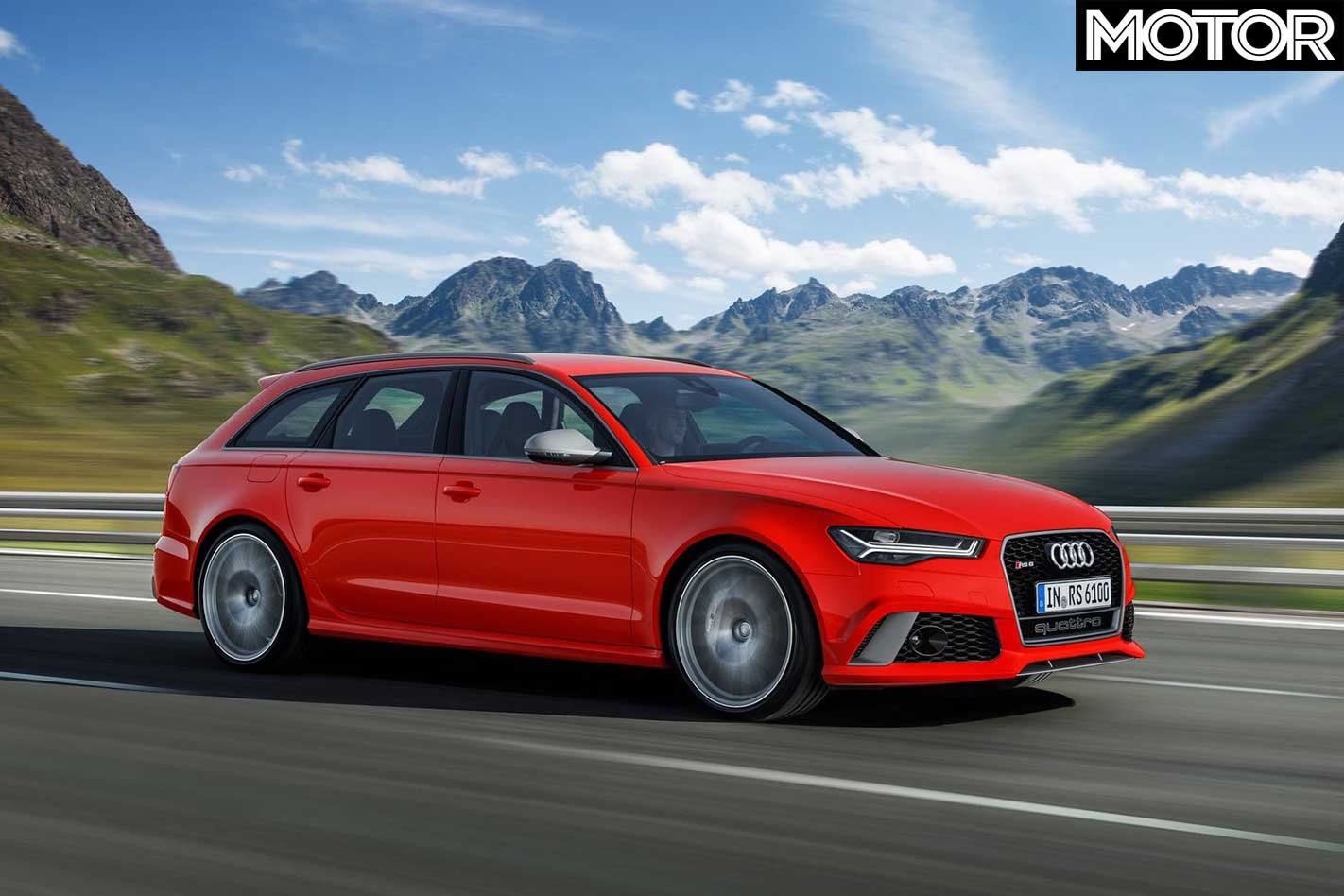