No V12-for-F1 arrangement, but BMW to sell tech for next-gen McLaren

Could we see a return of a McLaren powered by a BMW engine, as in the spectacular F1 from 25 years ago? Perhaps not with an aspirated V12, however the British and German companies have entered a partnership to save the internal combustion engine (ICE).

According to the announcement McLaren will in conjunction with BMW develop “new combustion technology that will deliver a higher output per capacity than currently possible” for its next-generation supercars and hypercars.

“It also aims to further facilitate CO2 reductions while simultaneously increasing engine output [and] is destined for application in future McLaren engines,” the brand added in a statement. 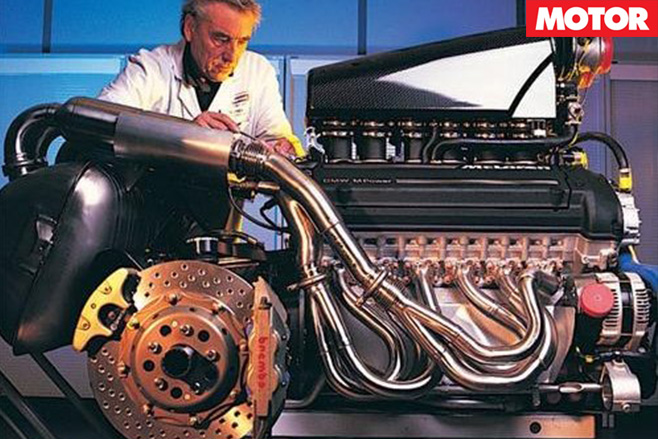 BMW has not yet made an official statement about the venture, although it will sell its engine technology to McLaren rather than co-produce an engine to be shared across different model lines.

“We will continue to independently design and build our own engines,” confirmed McLaren Automotive CEO Mike Flewitt.

“This is an exciting project that plays to the strengths of all partners … and the benefits of this project will help us accelerate the development of our next-generation powertrain, as confirmed in our recently-announced Track22 business plan.” 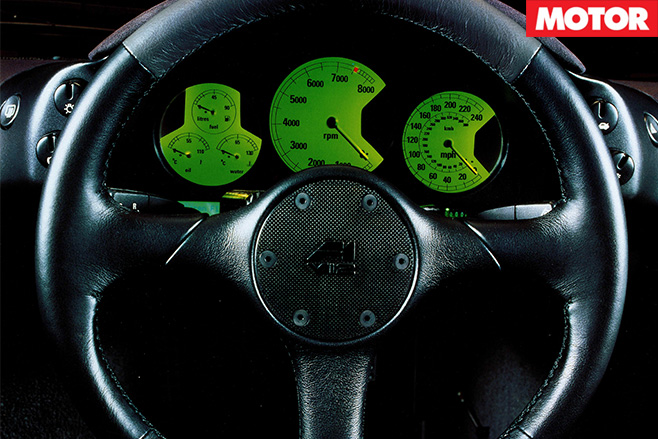 It is unclear when the new technology will arrive, but given the early-2017 announcement it could be a number of years before the new drivetrains are set for production.

The Track22 plan will begin at the Geneva motor show on March 7 when the McLaren P14 (or 720S) makes its debut as the next-generation flagship supercar. Another 15 new cars are set to arrive before 2022 – many of which will no doubt feature BMW technology.