Details of the body and chassis technology used beneath McLaren’s second-generation Super Series models have been released ahead of the debut of the P14 (or 720S) at the Geneva motor show on March 7.

Although McLaren has officially teased P14 – its internal codename that is expected to translate to a 720S production name – a single leaked image has surfaced online showing the successor to the first-gen that spawned the 2011 12C, 2014 650S and 2015 675LT.

The company has claimed the P14 will be the lightest vehicle in its segment, with a confirmed dry weight of 1283kg – about the same as a Volkswagen Golf – being 18kg lighter than the McLaren 650S. Buyers will also be treated to a ‘visible monocage’ option that leaves the carbonfibre bones exposed inside the A-pillar trim. 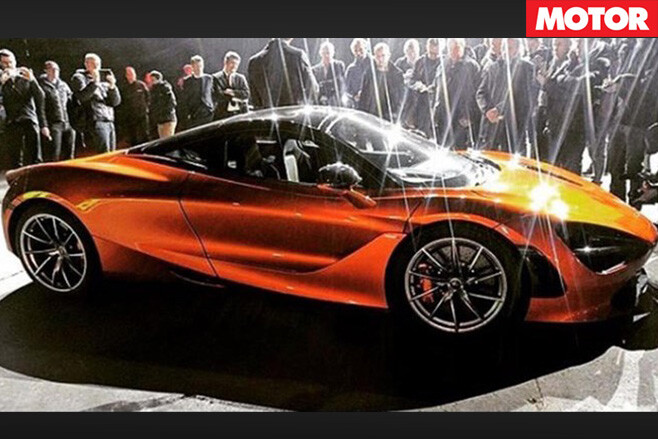 McLaren has then further released a shot of its next supercar powersliding, accompanied by details of its new Proactive Chassis Control II software that “monitors dynamic and driver inputs to provide outstanding breadth of handling balance, grip and ride comfort.”

“Proactive Chassis Control II will deliver the optimal balance of cornering grip, dynamic response, and comfort to best suit the individual mode and the driving conditions,” the company said in a statement.

“[It] uses multiple sensors – 12 more than on previous Super Series models, including an accelerometer on each wheel hub – to ‘read’ inputs from the road and measure tyre contact patch. The information is analysed in milliseconds by the ‘Optimal Controller’ algorithm at the core of the system and suspension damping immediately optimised accordingly.”

Comfort, Sport and Track modes have been confirmed, but the most exciting addition is a Variable Drift Control mode that permits the electronic stability control (ESC) intensity “to be varied with the swipe of a finger across a control displayed on the central infotainment screen.” Just like Tinder, it seems. 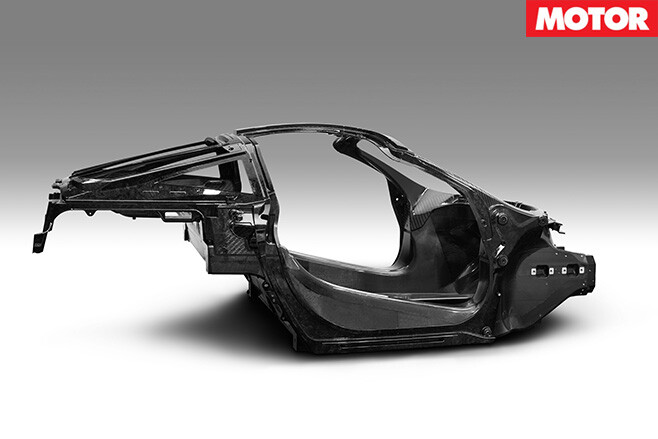 There are no official engine or performance details yet, but the P14 is expected to get a more powerful – and possibly enlarged – version of the 675LT’s 497kW 3.8-litre twin-turbo V8. Given that limited edition claims a 2.9-second 0-100km/h, it should be quite brisk.

“Super Series is the core of the McLaren business and personifies the blend of extreme performance, crafted luxury and unparalleled driver involvement that is the McLaren heartland,” said McLaren Automotive CEO Mike Flewitt in a statement.

“This is the first time we have replaced a product family and the new Super Series will be absolutely true to McLaren’s pioneering spirit in being a revolutionary leap forwards, both for our brand and the supercar segment.”

Not only is the P14 the first time McLaren has immediately switched to a second-generation version, but it represents the first of 15 new cars set to arrive before 2022, as defined by the British sports car company’s Track 22 plan.