When Bugatti’s recently revealed Chiron hits the road it won’t be the only car brandishing four turbochargers.

That’s because BMW has announced a new super-3.0-litre diesel six, designed to replace the current triple-turbo N57S engine (pictured) that serves duty in the M550d and X6/X5 M50d models, will feature quad-turbo technology when it debuts in an upcoming 7-Series variant. 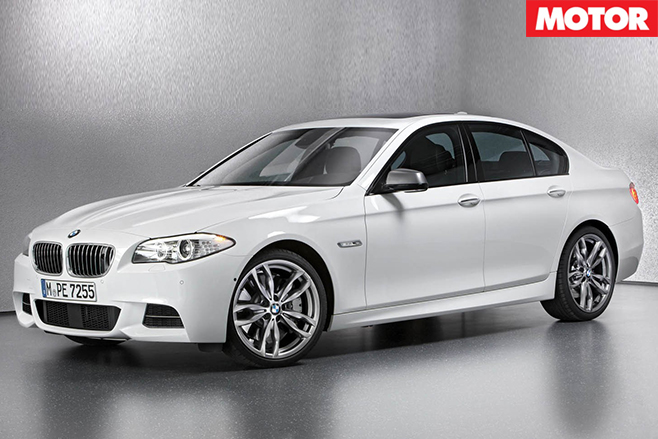 The new engine codenamed B57 TOP was confirmed by BMW at the 37th International Vienna Motor Symposium and will produce 293kW and 761Nm when it’s released. Power will be delivered from 4000rpm to 4400rpm, while twist will be delivered as early as 2000rpm and hang on until 3000rpm.

With a specific output of 96.7kW per litre – a massive achievement for a diesel unit— it shades the N57’s outputs by 13kW and 21Nm, with its torque ultimately limited by the BMW’s ZF 8-speed transmission. It’s also expected to improve the engine’s response and fuel economy – the latter said to be slashed by five per cent. 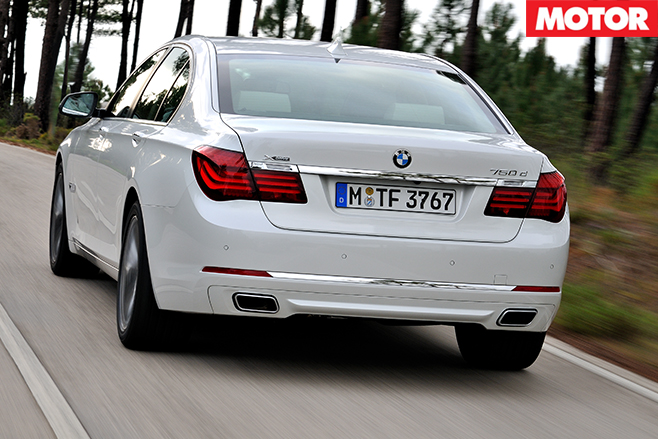 With the specifics of N57S engine’s triple-turbocharging system already complicated enough (you can brush up on the basics below), we’ll need to wait for BMW to tell us how B57 TOP’s four-turbochargers will go about their business exactly. But we do know two small ‘low pressure’ turbochargers on a common exhaust will replace the one large turbocharger that was used to fatten bottom-end torque in the N57S while working with two high-pressure units.

The B57 Top is expected to make its debut in the upcoming 750d xDrive before making its way into the nose of other M Performance diesels in the 5-Series, X5, X6, model ranges. 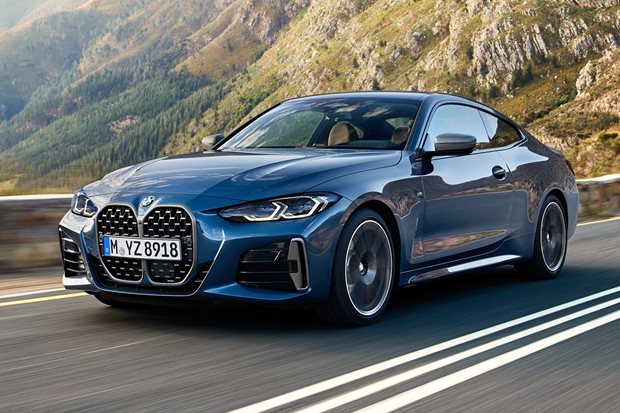