BMW is not alone in having difficulty assessing quite how quickly electric vehicles will attain mainstream popularity.

Its i3 has represented a modest success but it pioneered a hedge in offering both a true EV version and one with a range-extending internal combustion engine as backup. Munich now plans to engineer every mainstream model with the capacity to support both EV and plug-in hybrid (PHEV) powertrains. True EV-specific models, such as the forthcoming iNext will remain niche models.

The reason for this slight equivocality to the EV market is due to the fact that the company has little idea where EV popularity will be in five or ten years.

In March, BMW CEO Harald Kruger stated that the company would not mass produce electric cars before 2020 because current technology was not profitable enough to scale up for volume production.

The uncertainty around battery-powered production was underscored this week when Oliver Zipse, BMW’s board member for production, told Car and Driver magazine, “We assume that, by the year 2025, something between 15 and 25 percent of the cars we make will have electric drivetrains, but it could be 40 percent, or it could be only 10 percent.”

Taking that statement at face value, the company appears to have little idea how as much as thirty percent of its potential output could be powered in just seven years’ time. Hence the flexibility in the production of the new Fifth Generation vehicle platforms.

The US and Australia have traditionally been poor adopters of electric vehicles, due to issues of scale, fossil fuel pricing and legacy tastes.

China is a different matter altogether and is looking to leapfrog the intermediate stage of plug-in hybrids to stream full electric cars as quickly as possible.

This two-speed demand creates a challenging production quandary for Zipse and one that he acknowledged will “inevitably lead to either underutilization or overutilization, and in extremes [would] mean that we cannot fulfil market demands.” 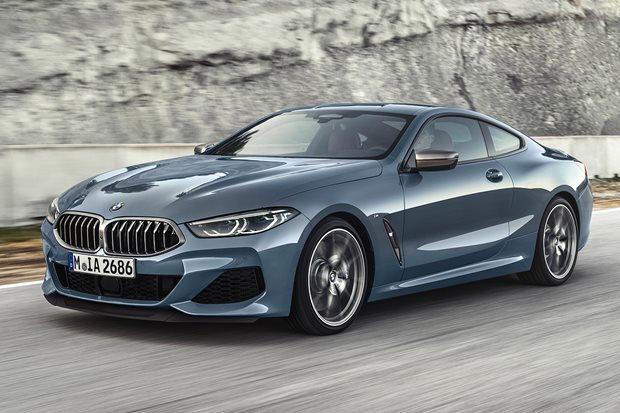 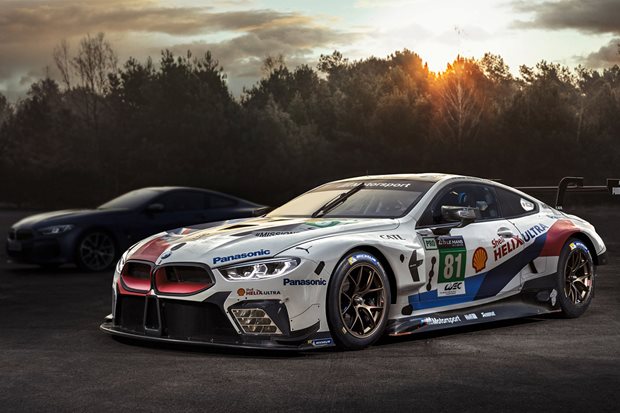