With the industry’s guns trained on Tesla’s Model S, the 353kW Model 3 Performance sits in a comfortable league of one, though not if BMW has anything to say about it.

The Bavarian carmaker has released details of its upcoming i4 all-electric “four-door coupe”, which boasts a newly-developed electrical drive system that delivers a maximum output of 390kW. 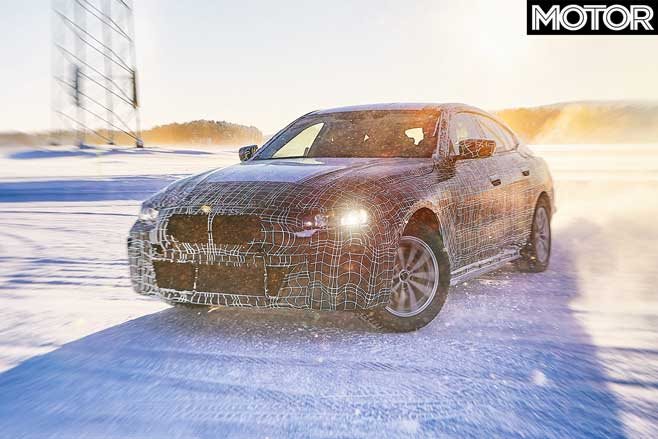 BMW says the 3 Series-sized i4 would be able to complete the 0-100km/h sprint in four seconds flat and hit a top speed of “more than 200km/h”.

Those figures are a little off the mark from our performance testing figures of 3.6sec for the Model 3 Performance, though comfortably ahead of the 375kW AMG C63 S coupe’s result of 4.4sec.

Set to enter production in 2021, the i4 is touted as the ‘i’ brand’s first Gran Coupe model and will feature BMW’s fifth-generation BMW eDrive system, which will be first debuting in next year’s iX3 and the upcoming iNEXT. 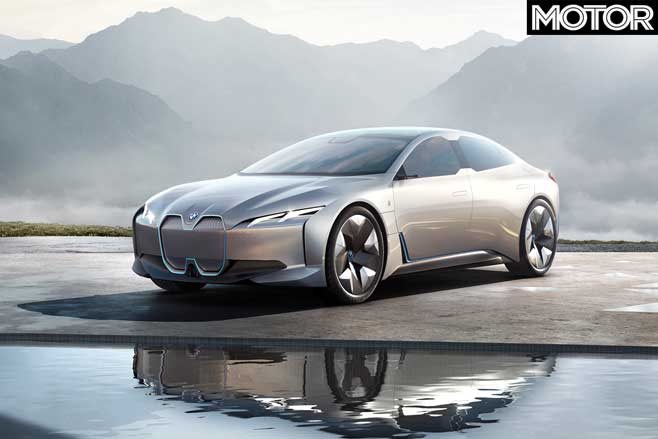 Picture: Production i4 is expected to take styling cues from 2017's i Vision Dynamics concept

Like its electric motor and power electronics, the high-voltage battery and charging unit is entirely newly-developed by BMW.

According to BMW, the i4’s battery is “characterised by its extremely flat design and optimised energy density”. Tipping the scales at 550kg, the battery is said to have an energy content of around 80kWh, enough to give the i4 a projected range of 600km.

Adding to that, the i4’s battery is paired a charging unit that is designed for a charging capacity of up to 150kW, which would be able to bring the battery to 80 per cent charge in 35 minutes. 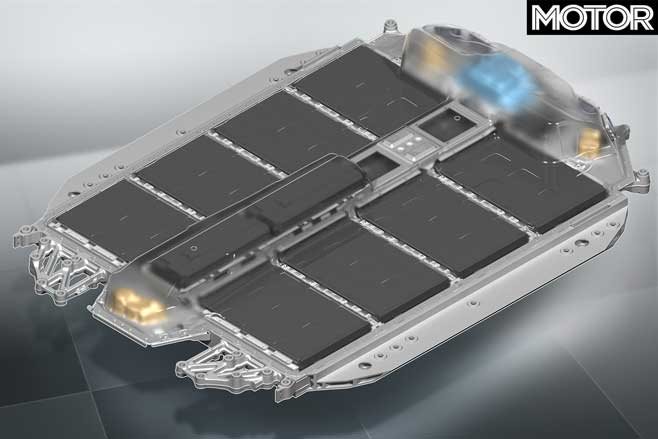 According to BMW, the fifth-generation eDrive system is designed to be modular and can be implemented in both plug-in hybrids and all-electric models with varying combinations of charging units, battery layouts, and hybrid and electric drive units.

BMW has demonstrated the potential of its electrical drivetrain systems with the BMW’s iX3 concept envisioned with a 200kW single electric motor, and the company’s ‘Project BEV’ prototype packing an M5-beating triple motor setup with 529kW and 1150Nm on hand. 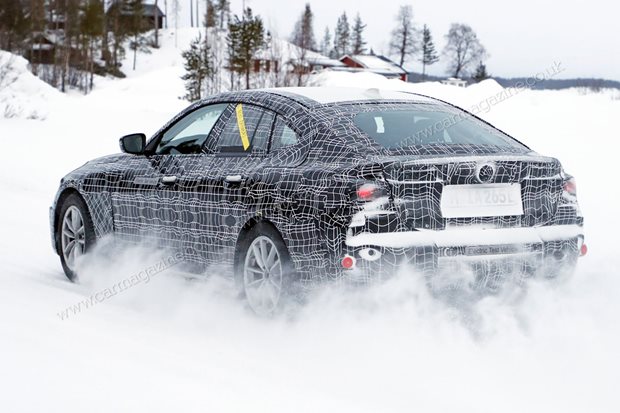 BMW i4 specs and pictures: Munich's next EV in detail

BMW's new electrified i4 has been spied, here's the low-down on what it is and why you should be interested