Munich has finally decided to build a BMW M3 Touring. After decades of waiting, BMW announced plans for a five-door estate version of the M3, delighting fans of wicked wagons everywhere (except maybe Alpina, who's been hoovering up these customers these past few years).

The next M3 saloon will be revealed later this year, but BMW says the M3 Touring is still in the early stages of its two-year development process, so expect the finished car in 2022. Our new spy photos capture the louche load lugger on test near its Bavarian HQ. 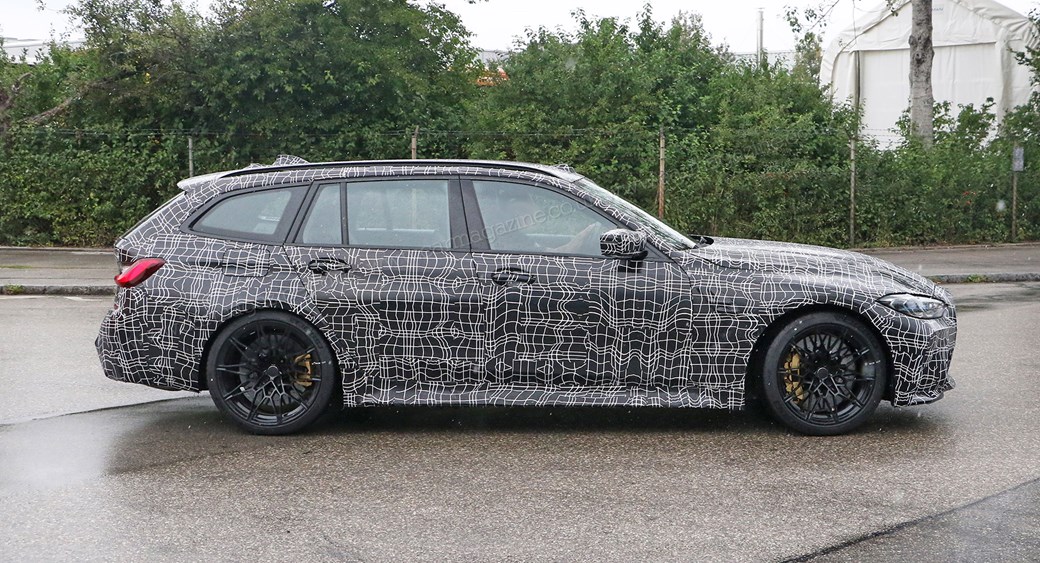 It's clear to see the M3 staples will stay: a butch bodykit nestling just the right side of lairy, large 20-inch alloy wheels and the regulation quad exhuast pipes nestle under the more practical bootlid.

Huge, dustbin-lid-sized ceramic brake discs will be available as an option, as evidenced by the large composite rotors and gold brake callipers visible on this prototype caught in our latest spyshots.

A recent post on BMW M's Facebook page shows the M3 Touring out and about. BMW says it'll endure lengthy endurance tests at the Nürburgring, as well as testing on public roads, so we're going to see much more of it in the next two years.

It’s not the first M car to get an extra dose of practicality – BMW produced an M5 Touring in 1992 and 2007 – but this is the first time the formula has been applied to the junior M3.

MORE What can we expect of the M3 Touring?

BMW says the M3 estate will feature ‘wide axles, conspicuously large front air intakes, and four exhaust pipes at the rear.’ And now the more controversial news: at the front we’re expecting the same elongated grill as the M3 prototypes we’ve spotted, as well as the new 4-Series. It’s certainly a divisive look, but whether it’s divisive enough to affect sales of a long-awaited BMW M3 Touring remains to be seen. 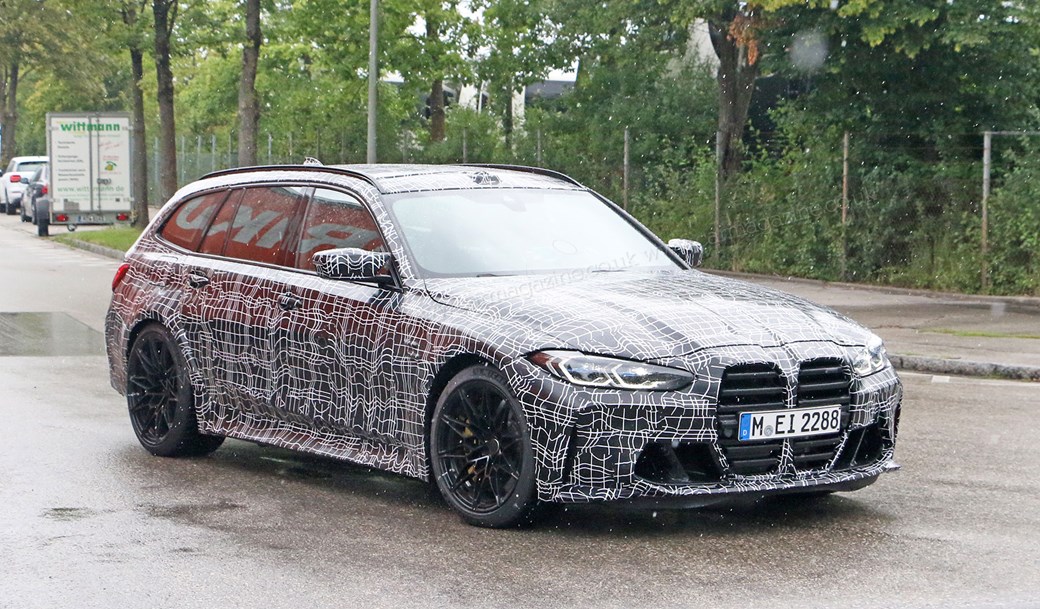 How fast will the new M3 be?

BMW has confirmed M3 Touring will use a six-cylinder M TwinPower turbo block. The boss of BMW M division, Markus Flasch, has already confirmed the next M3 saloon will be powered by the same engine as Munich’s high-performance SUVs, boasting power outputs of 480bhp and 510bhp.

There’ll be several variants of the next M3, some featuring rear-wheel drive and others with a manual transmission, though it remains to be seen if the Touring will offer the same choice.

McLaren Artura lands Down Under