There has never been an official BMW M3 Touring, until now. BMW has confirmed that the sixth-generation M3 lineup will include a five-door for the very first time.

The car isn't scheduled to be revealed in its final form until late 2022, but BMW has taken the unusual-but-welcome move of confirming the car's existence early to quell speculation. 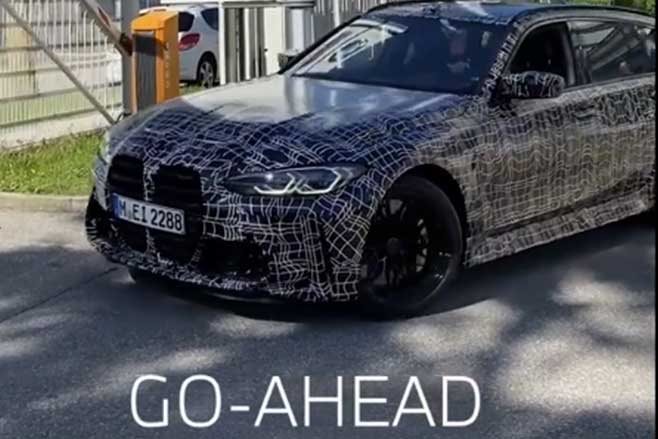 Its official press release states: "For the first time in the history of BMW M GmbH, the model range will be complemented by a BMW M3 Touring. Attentive observers will soon be able to catch a glimpse of the prototype".

While the G81 M3 Touring will be the first full production model, BMW has flirted with the idea before, producing a production-ready prototype for the E46 generation to test the validity of the idea. 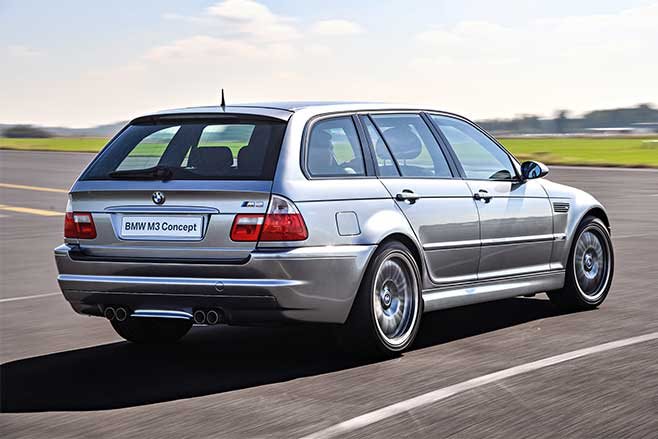 The two-year development process will include extensive testing at the Nurburgring Nordschleife because "the Touring is...first and foremost an M3". BMW states that "Never before has a premium mid-range class estate car offered so much driving fun and precision" which will presumably come as quite a shock to the Audi RS4 Avant and Mercedes-AMG C63 S Estate.

BMW says "speculation on engine and performance is quite welcome" but we don't have to speculate too much given the 2021 G80 M3 and G82 M4 models have now been publicly revealed. 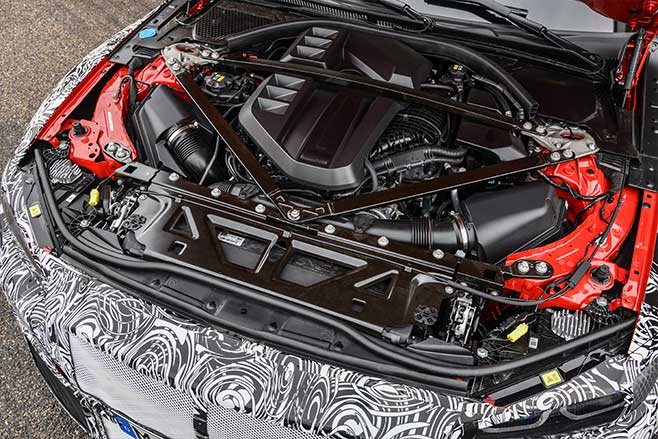 All M3s and M4s will use the new S58 3.0-litre twin-turbo straight-six first seen in the X3 M and X4 M SUVs. In standard guise it will produce 353kW/550Nm with a six-speed manual, while the more focused Competition model will produce 375kW/650Nm through an eight-speed automatic and later come with the option of all-wheel drive.

We'd expect the 2022 BMW M3 Touring to be available exclusively with all-wheel drive and the automatic gearbox to reduce model and production complexity, but then the model's existence itself was a surprise, even to BMW!

BMW M boss Markus Flasch told Australian media: "This car wasn't planned, our engineering team made it happen. They surprised me on a Monday morning and then there were not too many questions to be asked and we would make the decision to bring this model forward." 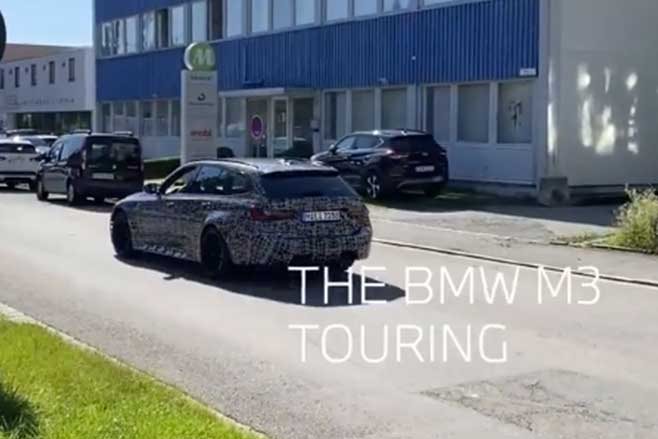 When asked why now was the appropriate time to launch an M3 wagon, Flasch commented: "There is a simple technical answer. The G31, the regular 3 Series [Touring], uses the same rear axle concept as the sedan and this offered an opportunity for us to incorporate the G80 rear axle in the G21 lower body.

"We had an opportunity that was quite obvious and we saw a huge demand in the market. we saw that high performance wagons are popular in certain areas of the world and therefore we took the opportunity and the car just looks so stunning." 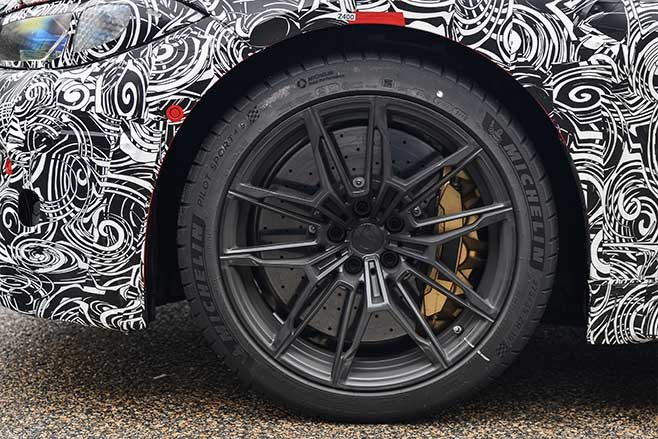 We'll bring you further details on the 2022 BMW M3 Touring closer to its release date.