BMW will celebrate the 30 year anniversary of the debut of its two-door convertible M3 by creating 300 convertible M4 30 Jahre Editions.

Though wearing a different badge, the link is more a spiritual connection, as the M3 no longer sports two doors.

With the same 331kW/550Nm 3.0-litre straight six as the M4 Competition, the limited edition is mechanically no different from other drop-top M4s, but its visual and interior changes set it apart. 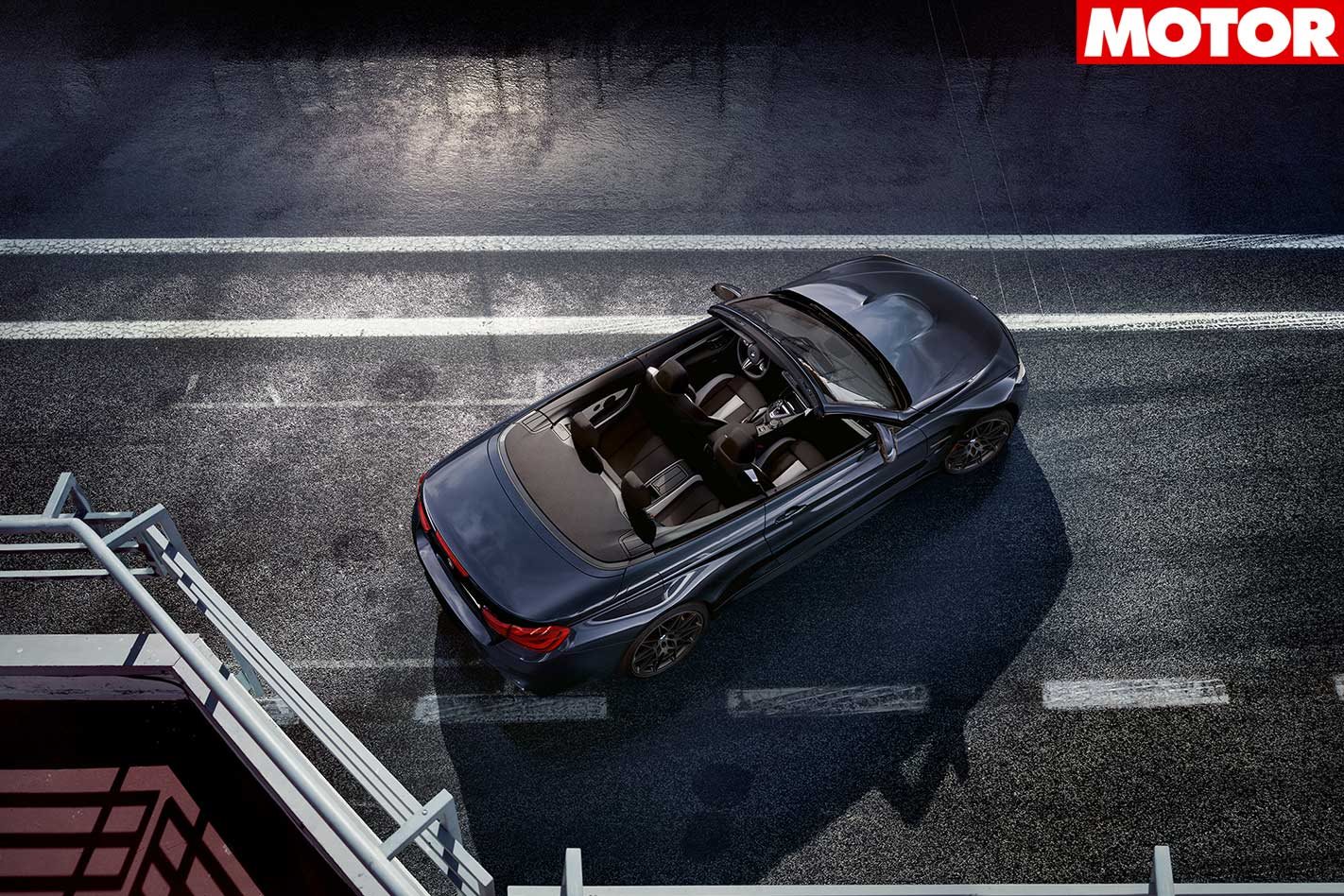 Two paint colours inspired by the M3 Convertible’s history are available. The first is Macao Blue metallic, which references the blue available 30 years ago.

Secondly, a vibrant yellow ‘Mandarin II’, is a reference to Dakar Yellow, a colour available for the second generation of the BMW M3 Convertible. 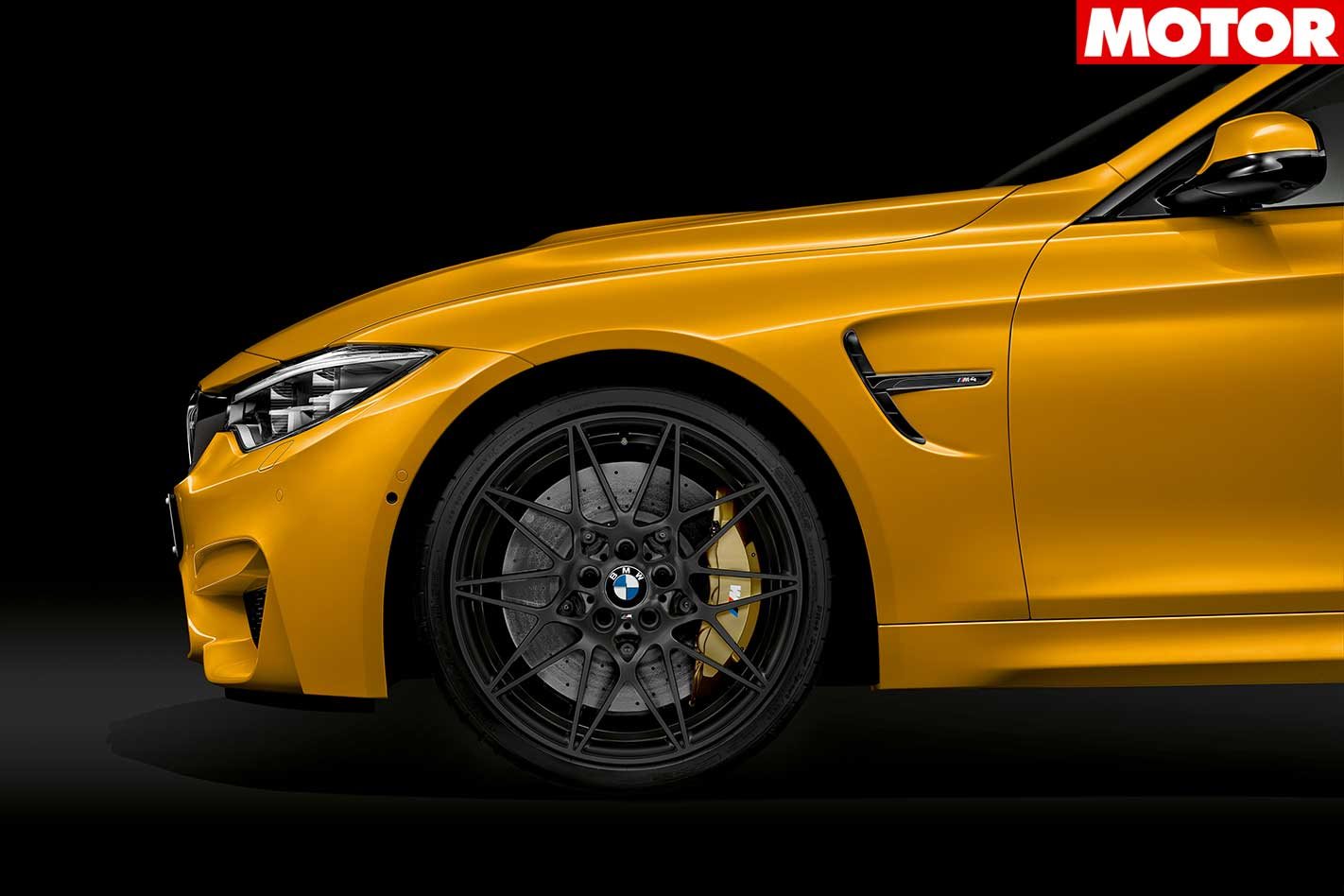 Inside Macao Blue models, a choice of Fjord Blue or ‘Silverstone’ leather goes alongside the rest of the black interior, whereas Mandarin models feature more subtle yellow contrast stitching. 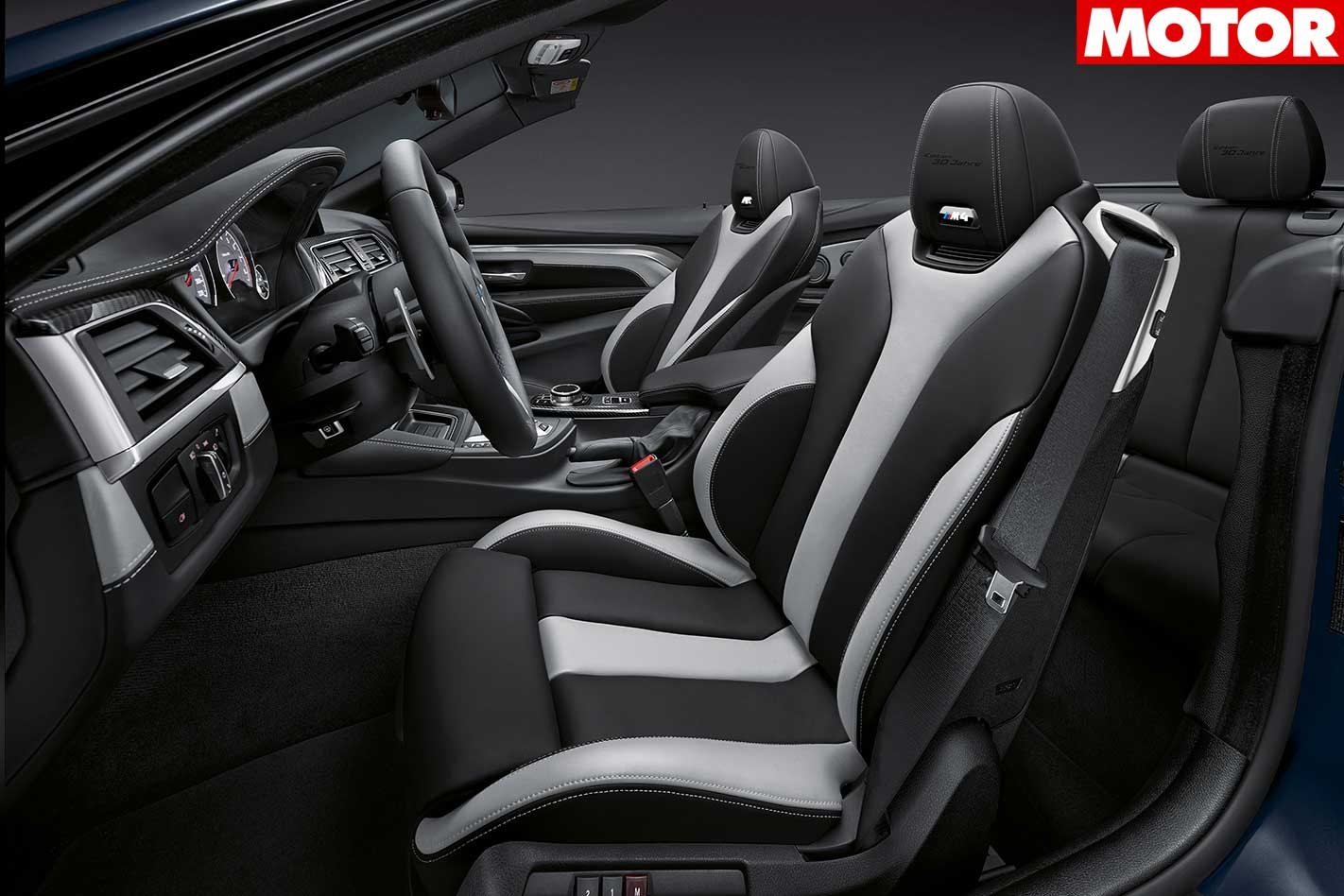 Inside, ‘30 Jahre Edition’ is imprinted on doorsills and headrests, as well as the interior trim strip on the passenger side dashboard area. Also on the dash will be a plaque to indicate the car’s build number, such as 1/300. 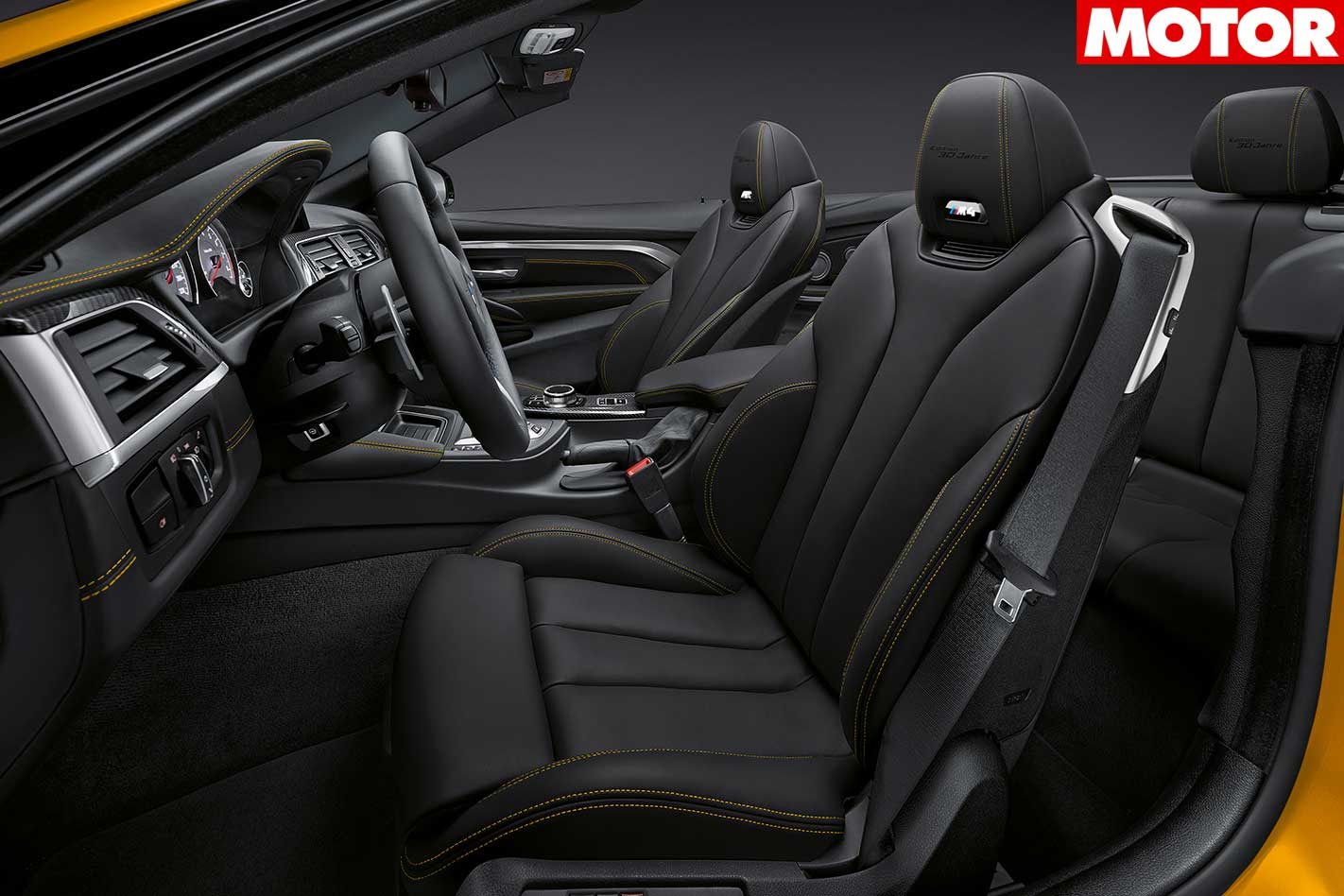 BMW Australia says it’s going to bring the M4 Convertible ’30 Years’ to Oz, though exact allocation is unknown due to the low build number worldwide.

A spokesperson told MOTOR to expect the M4 Convertible 30 Years to be available in the second half of 2018.

Pricing is as yet unknown, though an estimate of around $175,000 is where we think the 30 Jahre should sit. 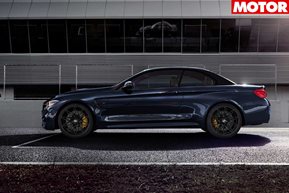