The BMW M4 M Heritage Edition will be making its way to Australia in extremely limited numbers.

Well, at least that’s what we’re calling it. The car’s official title is the BMW M4 Edition ///M Heritage but that makes no sense so forgive us for using a bit of licence. 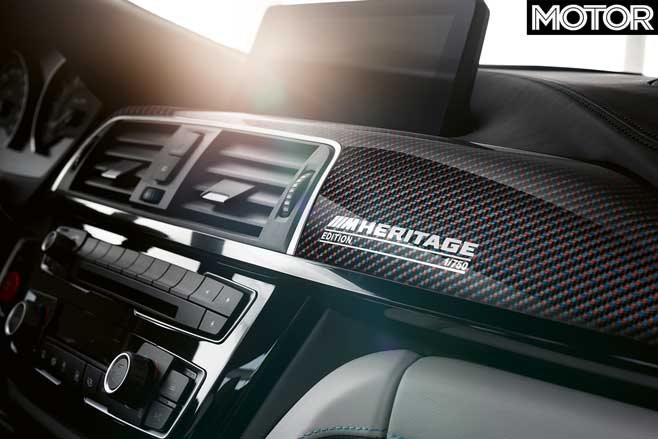 What differentiates the M Heritage Edition is its colour palette, with three hues available from BMW’s Individual range that “embody BMW’s rich and prosperous motorsport tradition”. Each is matched to an interior colour scheme. 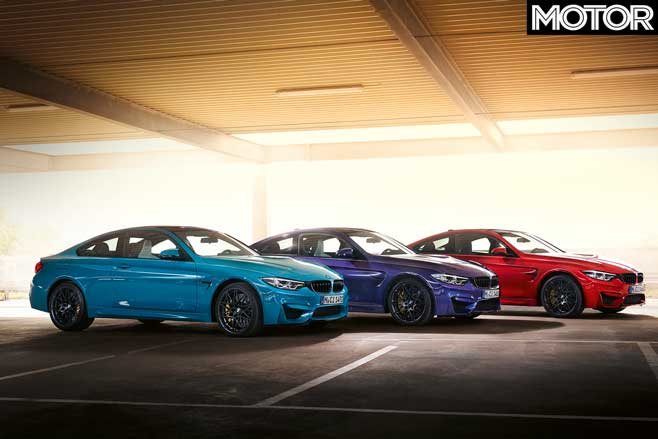 All models are fitted with carbon fibre trim featuring M colours, ‘1/750’ lettering on the dash and door sills, embroidered headrests and a carbon roof with a decorative M stripe. 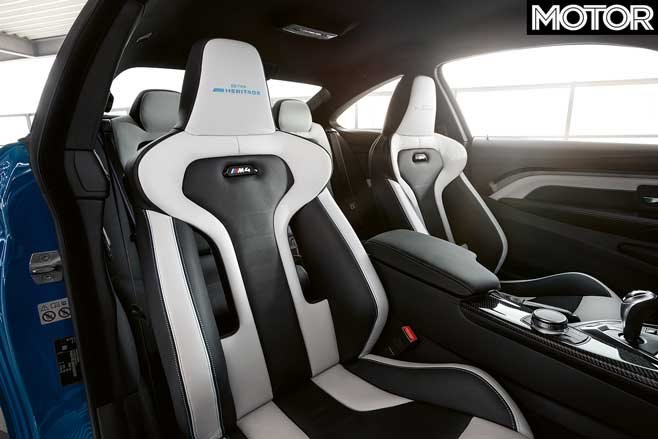 While not pitched as such, the M Heritage Edition will be somewhat of a last hurrah for the F82 M4, with the controversial BMW Concept 4, revealed at the recent Frankfurt Motor Show, previewing the new 4 Series.

The two-door version of the current G30 3 Series is expected to appear in 2020, along with the new M3 and, presumably, the M4. Production of the F80 M3 ended in August 2018 as re-homologating it under the new WLTP emissions regulations didn’t make sense at the end of its lifecycle, but the M4 lived on with the installation of a petrol particulate filter. 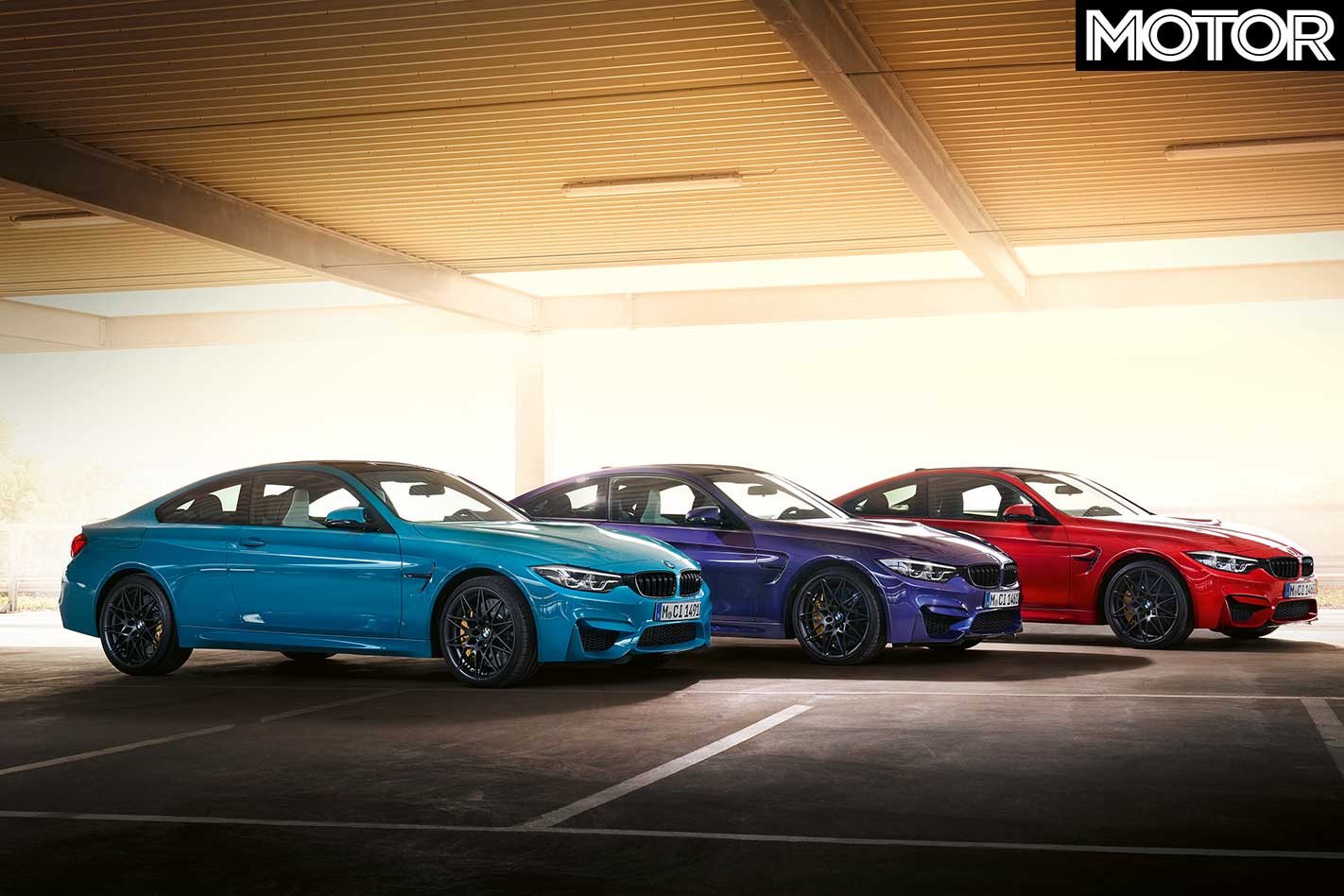 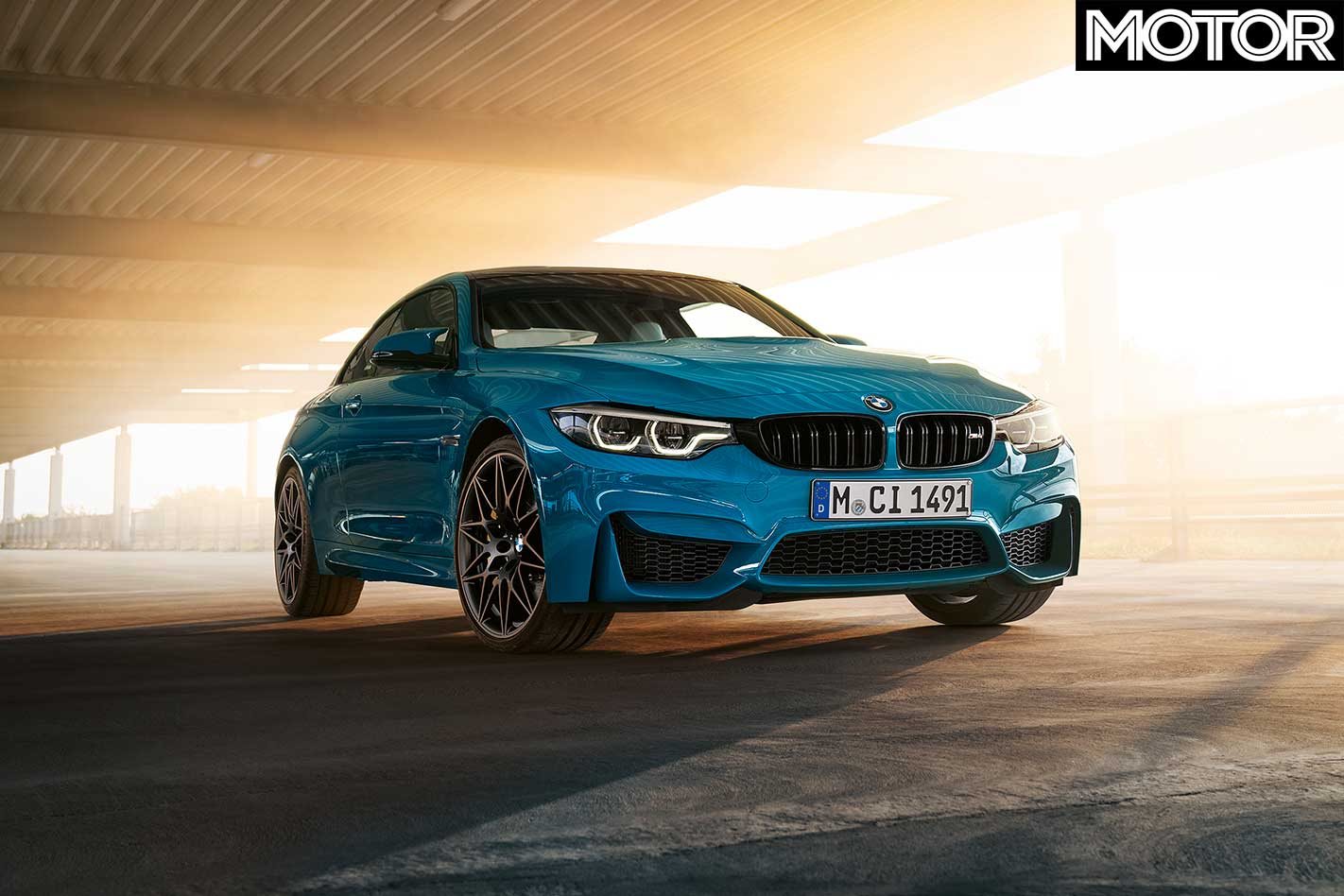 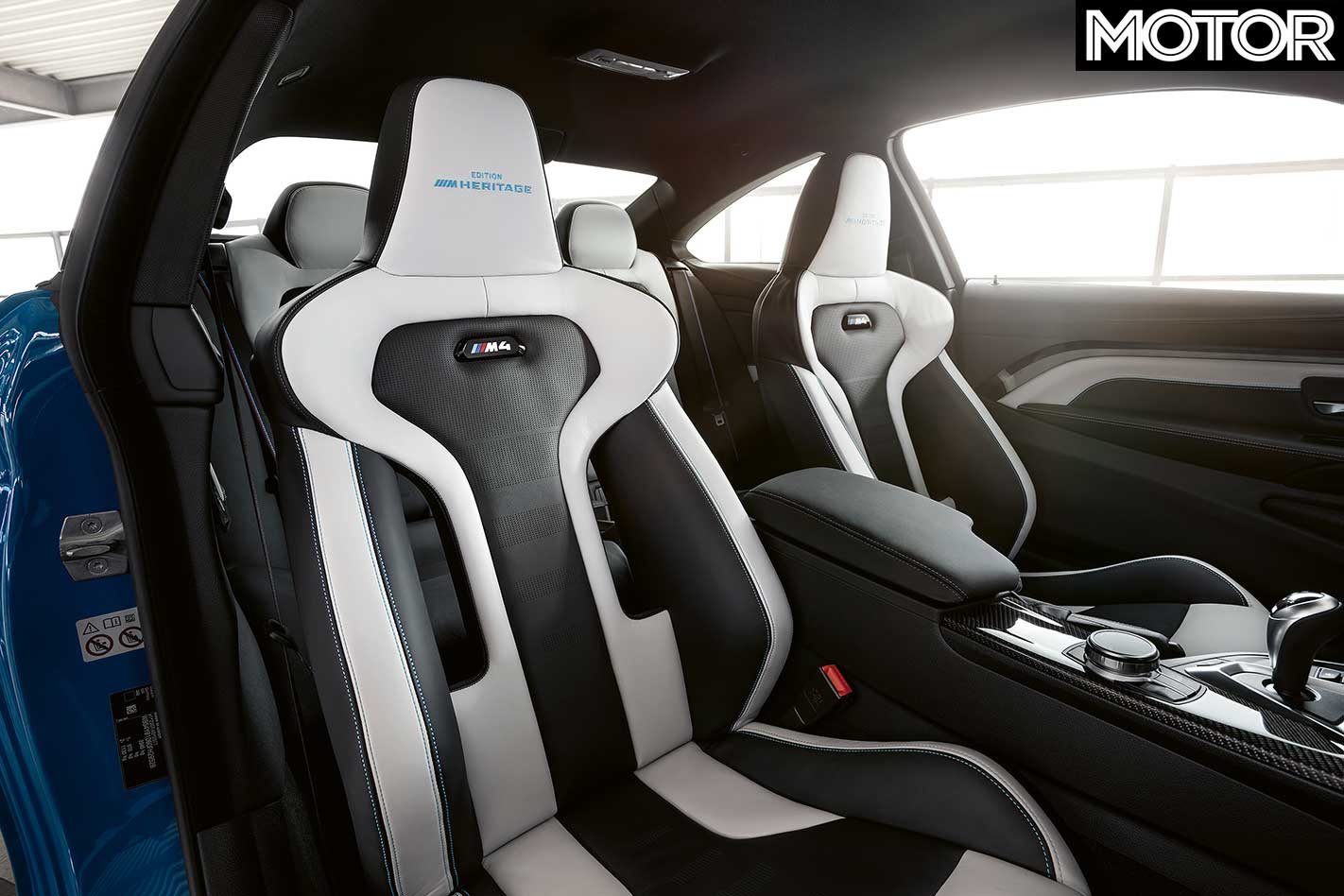 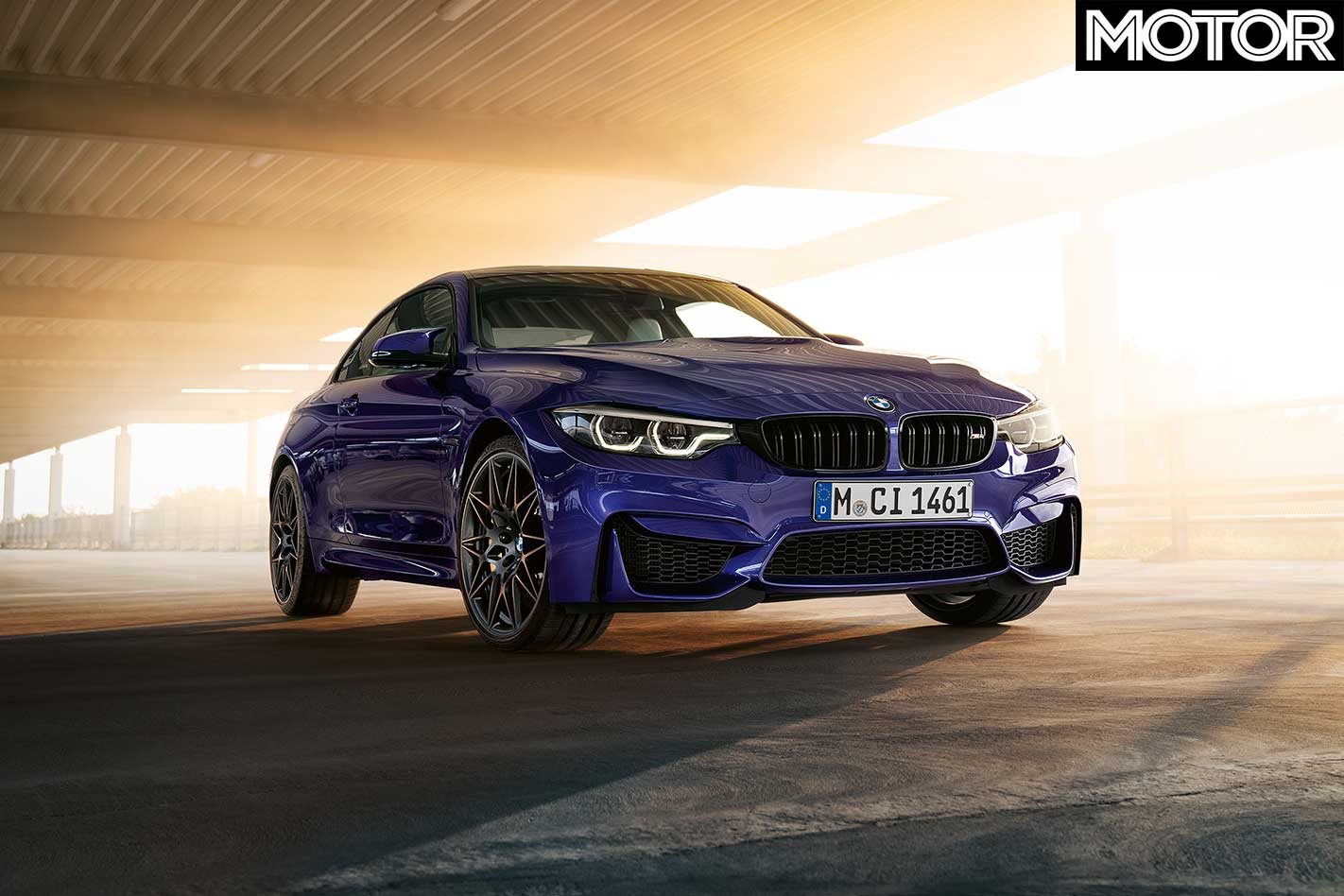 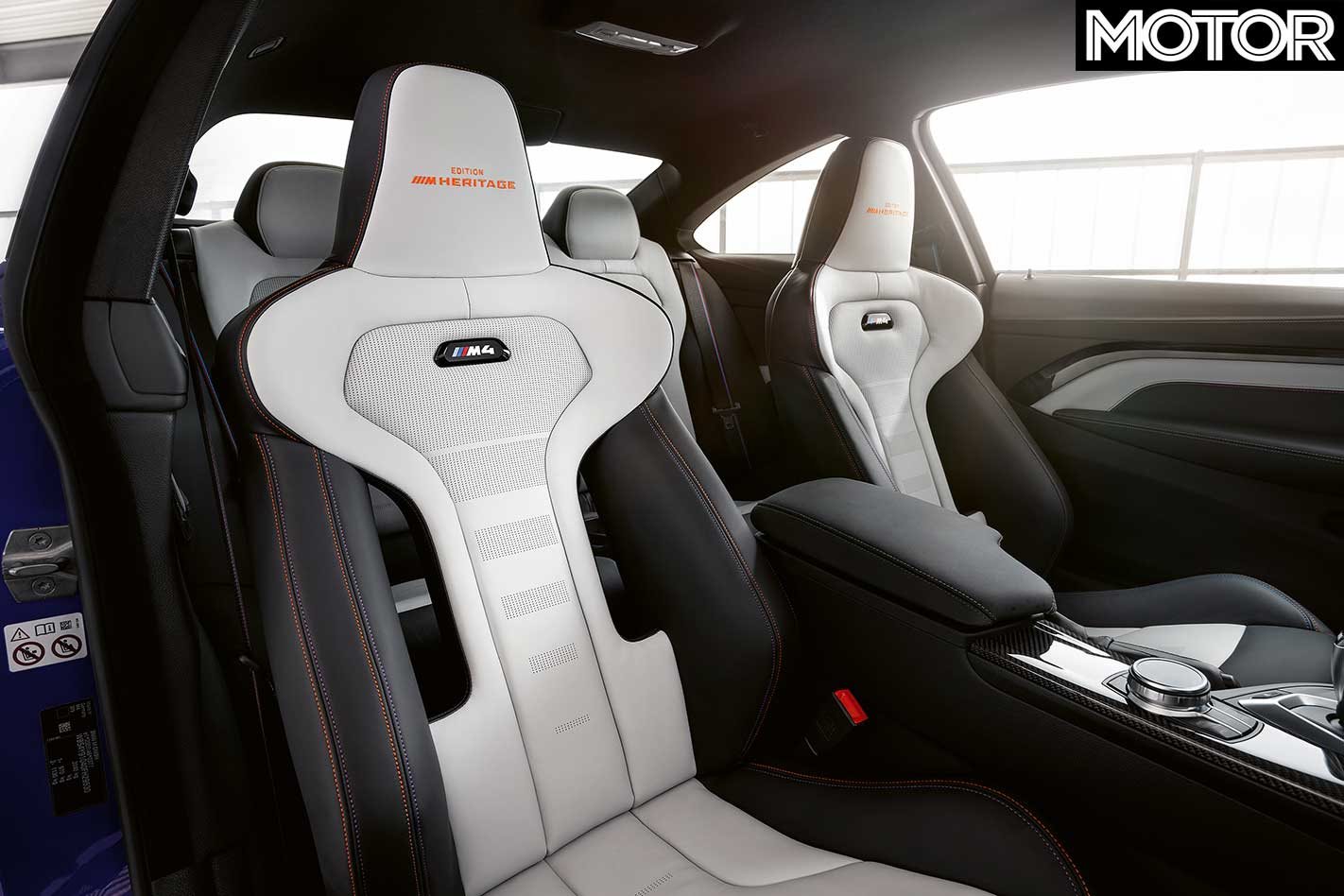 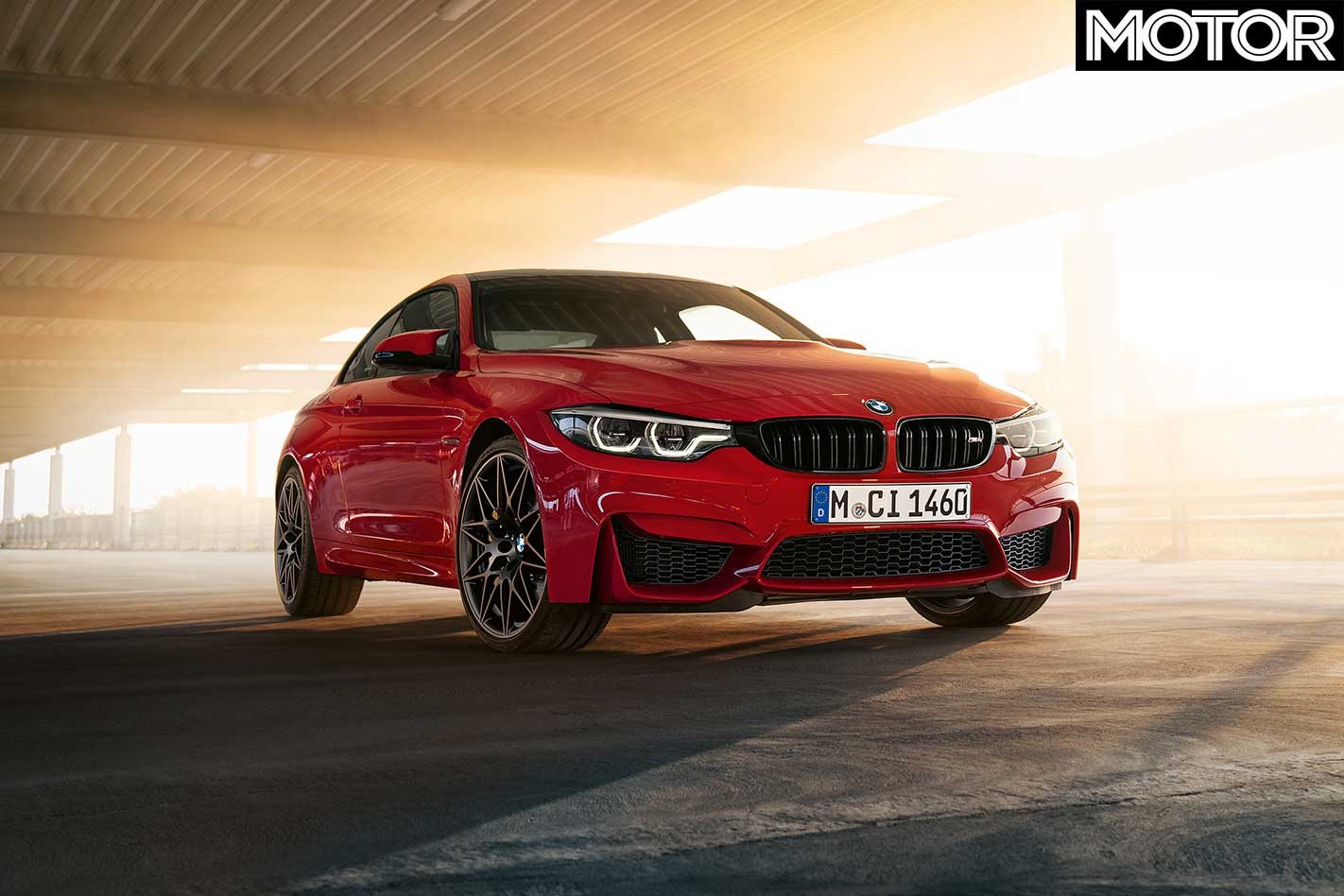 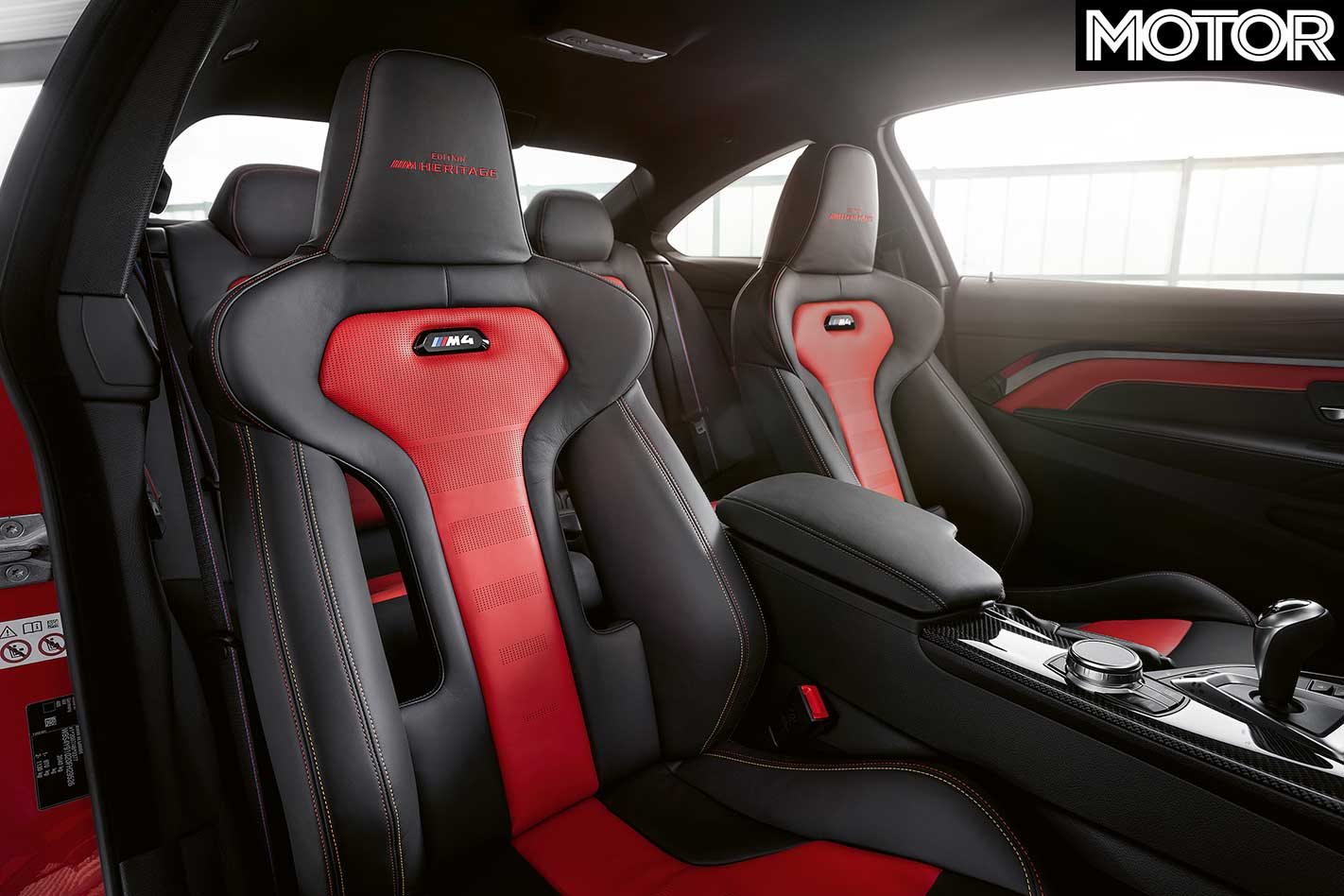 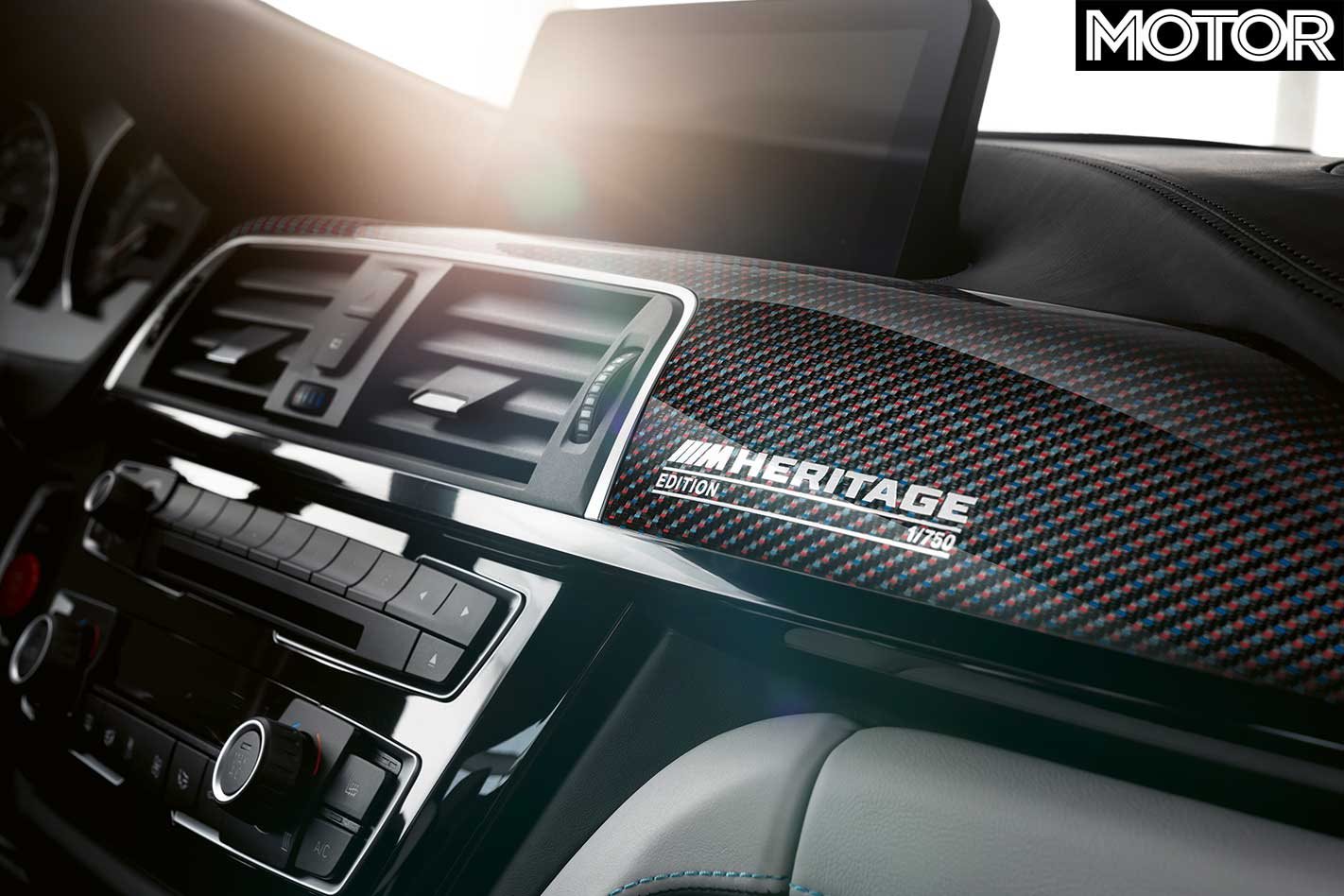 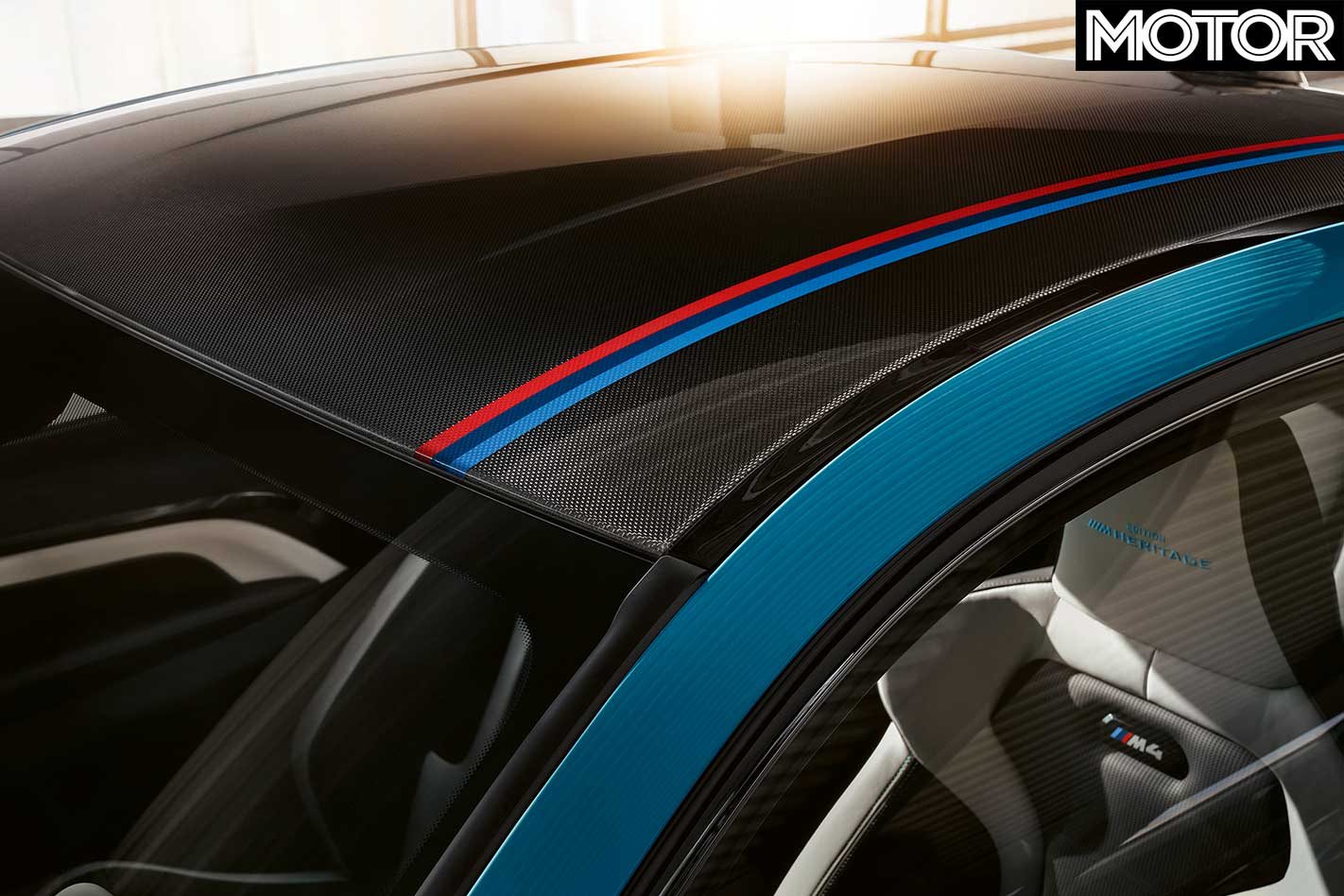 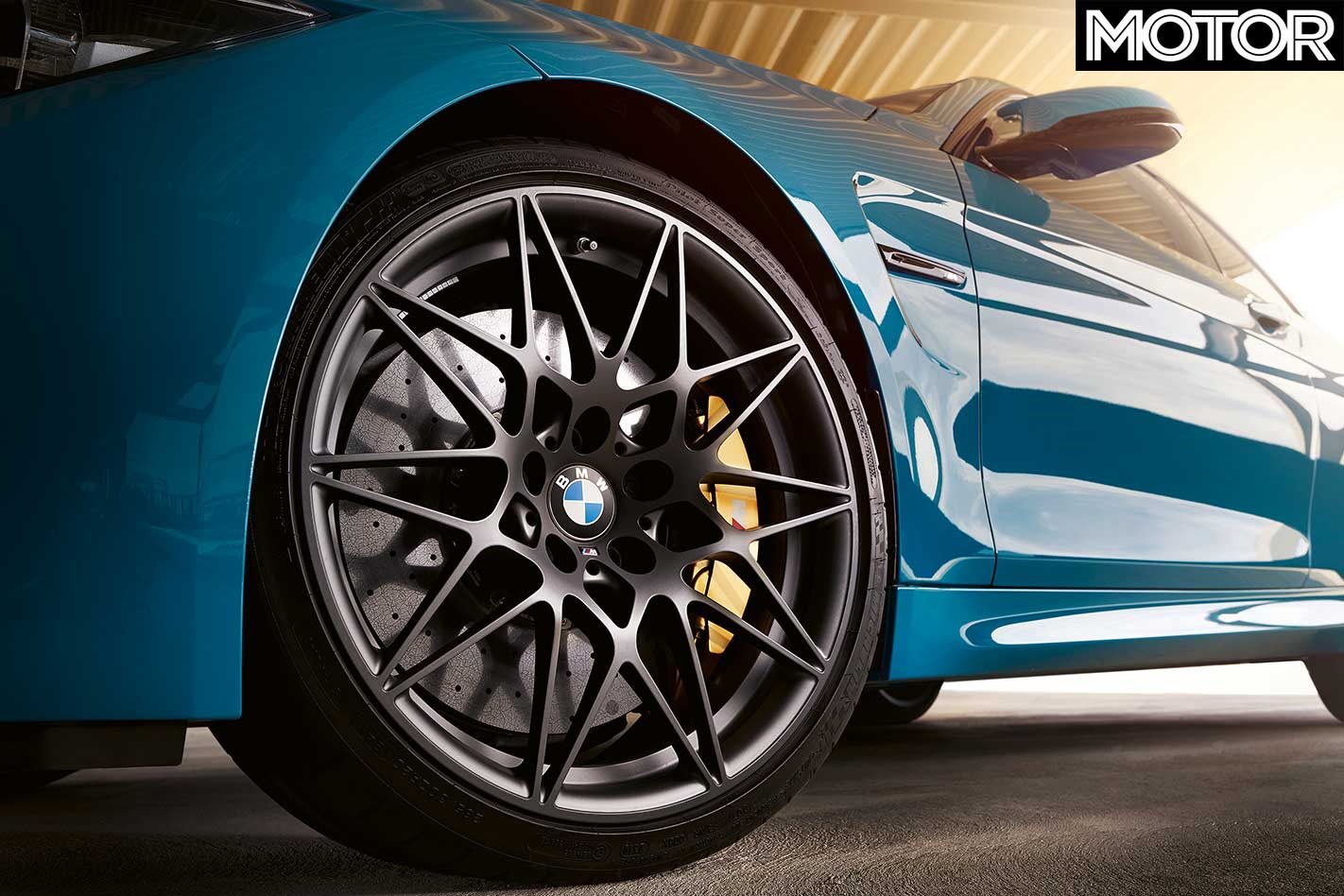