Box Rallies has contributed more than $10 million to cancer research and awareness.

James Freeman founded Box Rallies in 2010 following the death of his parents. Both died from cancer within 12 months of each other. 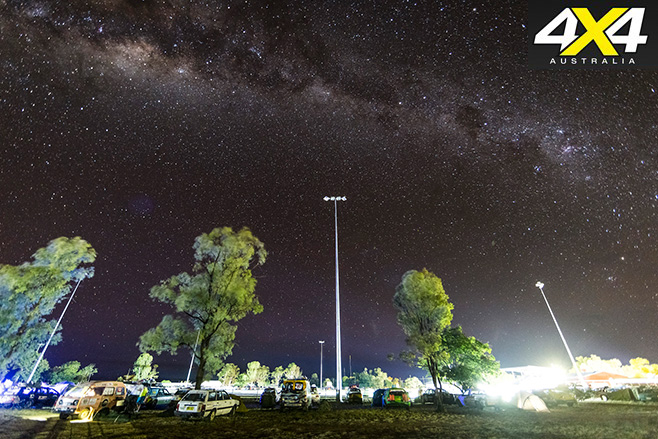 “Our lives have all been touched by cancer one way or another,” James said. “Box Rallies creates opportunities to bring like-minded individuals together for a once-in-a-lifetime adventure to tackle this terrible disease and the impact it has on the community.”

“I am very proud of what we have achieved in just seven years,” he said. “A big thank you to everyone who has supported Box Rallies in the past, present and those fundraising right now for the 2017 events.”

The Shitbox Rally sees participants driving run-down cars – worth not a cent more than $1000 – across some of Australia’s most challenging tracks. 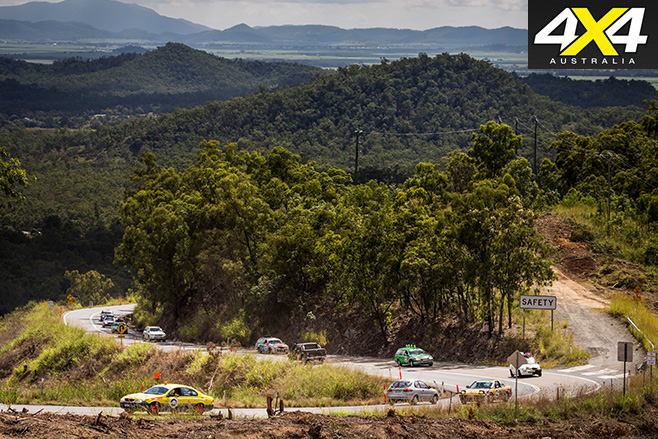 Previous routes have included Mackay to Hobart in 2016, Canberra to Townsville via the Birdsville Track in 2015, and Perth to Darwin via the Gibb River Road in 2014.

Over the past seven years the Shitbox Rally has raised more than $8 million for cancer research, making it the largest independent fundraiser for the Cancer Council in Australia.

To qualify to be in the Shitbox Rally, supporters need to raise at least $4000.

The 2017 Shitbox Rally – from Adelaide to Cairns – begins on May 27, 2017. While the second-ever Shitbox Rally NZ will return in February next year. 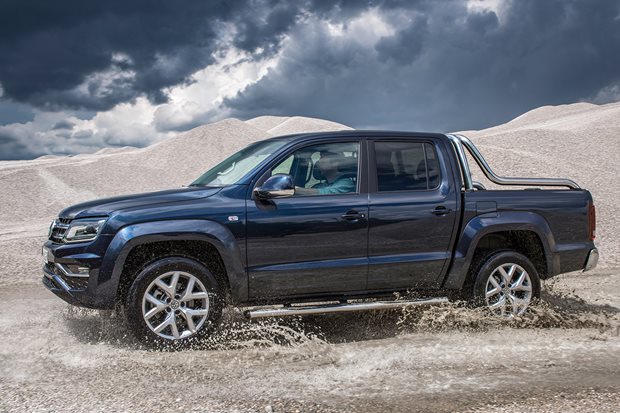 Already the most powerful in its class, VW’s new V6-powered Amarok will get a turbo over-boost function for even more power and torque. 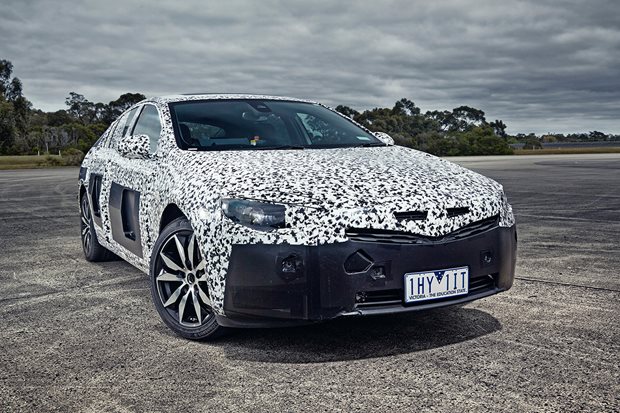 Holden didn’t completely unveil its next-gen Commodore, but it did reveal a flagship V6 variant with all-wheel drive. 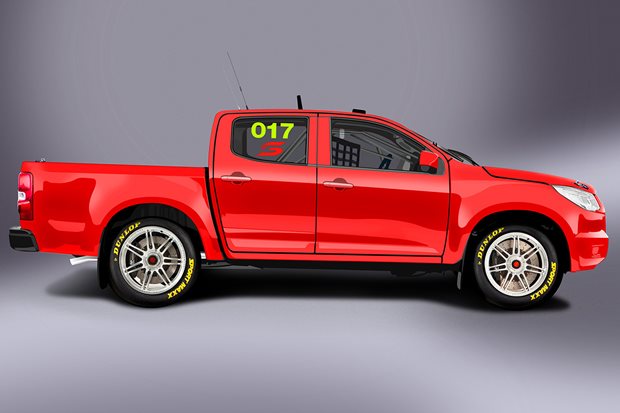 Supercars Australia announces SuperUtes racing series will take off in 2017. 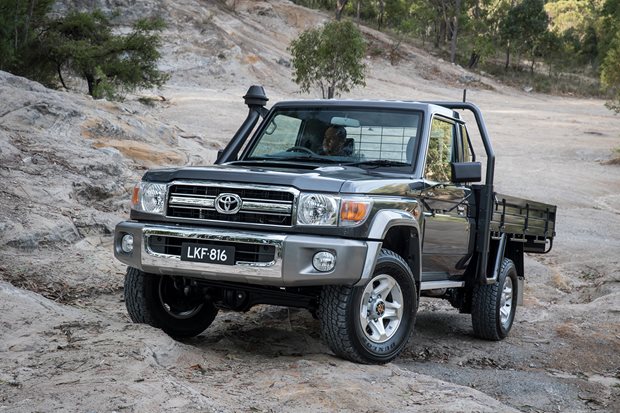