YOU’VE heard its naturally-aspirated V8 burble, you’ve seen a shadowy photo of its rear, now Brabham has revealed the badge its BT62 supercar will wear, and how much it’ll cost to own one.

Brabham Automotive will reveal its BT62 supercar in full next week, but has tonight teased the badge its cars will wear on their nose, along with revealing an eye-watering price tag.

The company, named after Australia’s first Formula 1 world champion Jack Brabham and run by his son David, says it is now taking orders for the BT62. Sir Jack went on to win a trio of Formula 1 World Drivers’ Championship (1959, 1960 1966), while the Brabham team claimed two Constructors’ Championships in 1966 and ’67.

READ NEXT: Brabham F1, supercar rumours race around the world

Just 70 BT62s will be built, each “capable of setting blistering lap times” and costing the equivalent of $A1.84 million – and that’s before applying any local taxes or option-ticking. The limited build number was chosen to celebrate the 70th anniversary of Sir Jack’s competition debut in 1948. 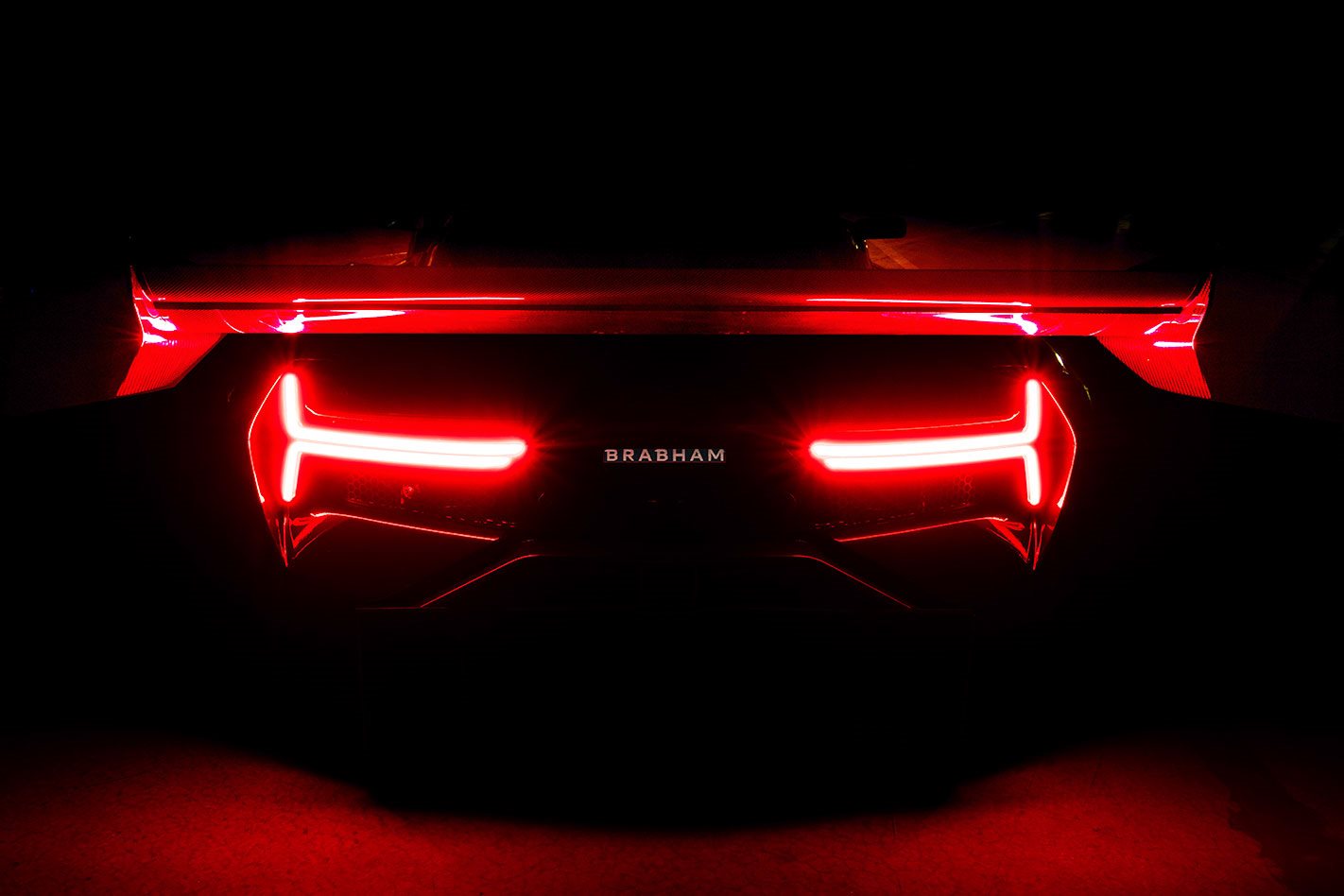 It remains unclear if the BT62 will be offered in Australia, with the company currently quoting prices in pounds sterling. However, buyers wanting to reserve a build slot can visit the Brabham Automotive website and book one – as well as plan to lay down a deposit.

Brabham Automotive has also revealed the badge that will adorn the BT62 – mirroring the logo that first appeared weeks ago on the newly announced carmaker’s website.

Last week the company confirmed the BT62 will weigh just 972kg dry, and produce about 522kW from its naturally aspirated 5.4-litre V8.

The first deliveries of the BT62 are expected late this year.

David Brabham, a multiple Le Mans 24 Hour winner, and son of Jack, said the BT62 was designed to thrill. “Having driven, raced and won in a host of world-class cars during my 35-year racing career, I knew exactly what I wanted from the BT62,” he said.

“A car like this should inspire, challenge and reward its driver in equal measures, and I’m delighted with what we have achieved.”

Surprisingly, Brabham Automotive has developed and tested the BT62 in complete secrecy, with nary a skerrick of information slipping out so far. Not even a test mule has been spotted in the wild.

The Brabham BT52 will have its official reveal on Wednesday, May2 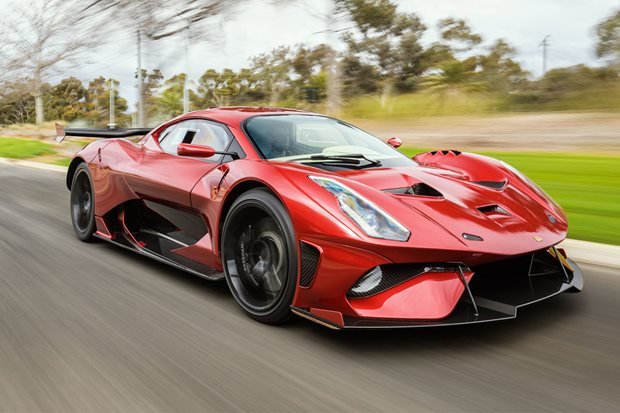 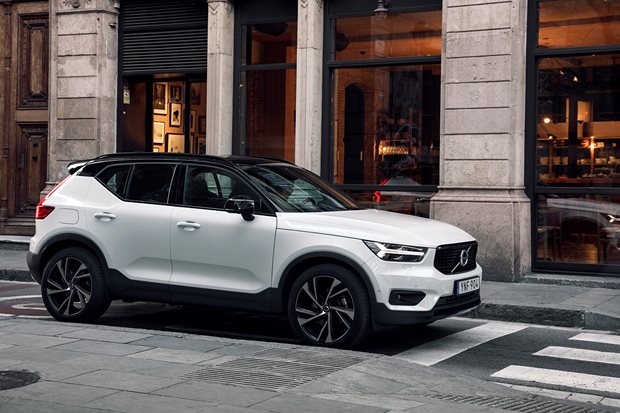 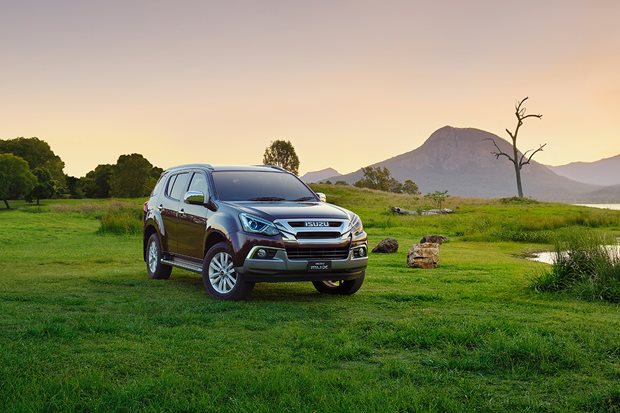 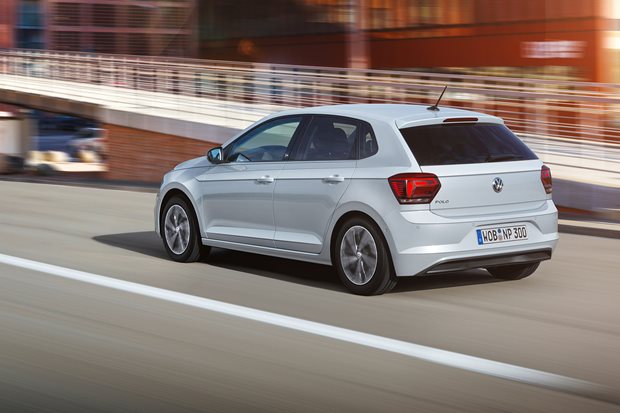