The UK gets proactive about electric cars. Meanwhile in Australia …

Britain will punish diesel-engined cars to pay for the electrification of its vehicle fleet, the government has announced.

The British Government’s autumn budget, revealed this week, has set aside £500 million – the equivalent of $A875 million – to give electric car buyers an almost $A8000 helping hand to buy an electric car, and will match recharging companies pound for pound for the infrastructure they put in place to support battery-powered cars.

As well, all new houses in Britain will be built with the right cables to support electric car recharging. 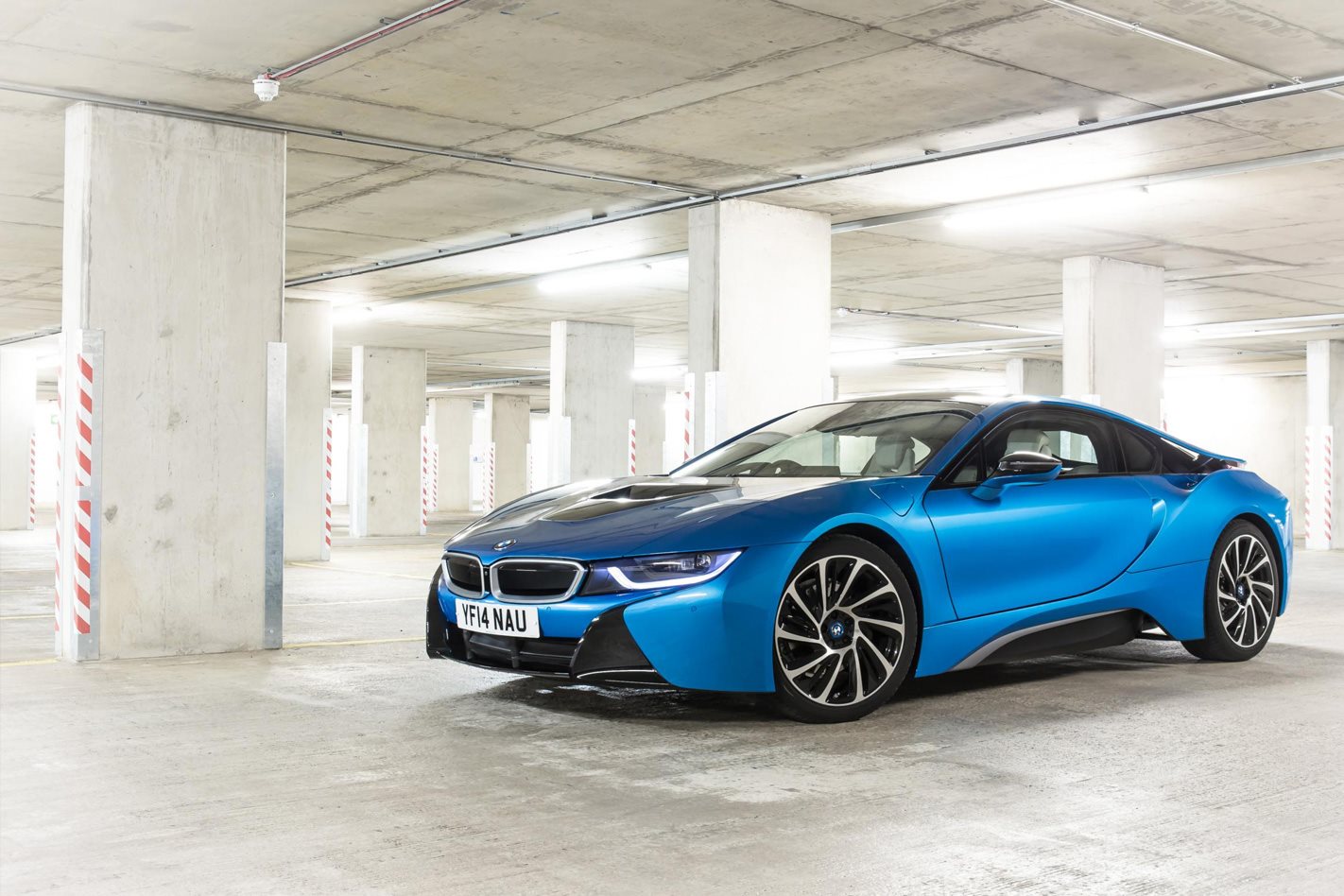 “To support the transition to zero emission vehicles, the government will regulate to support the wider roll-out of charging infrastructure; invest £200 million, to be matched by private investment into a new £400 million Charging Investment Infrastructure Fund; and commit to electrify 25 percent of cars in central government department feets by 2022,” the budget document says.

“The government will also provide £100 million to guarantee continuation of the Plug-In Car Grant to 2020 to help consumers with the cost of purchasing a new battery electric vehicle.”

As well, the government said it would not charge fringe benefits tax on electricity used to recharge EVs at the workplace – a deterrent for employers worried about how they would account for workers who recharge their vehicles at the office.

The British support for electrification is in stark contrast to Australia, where incentives appear to be something of a dirty word. 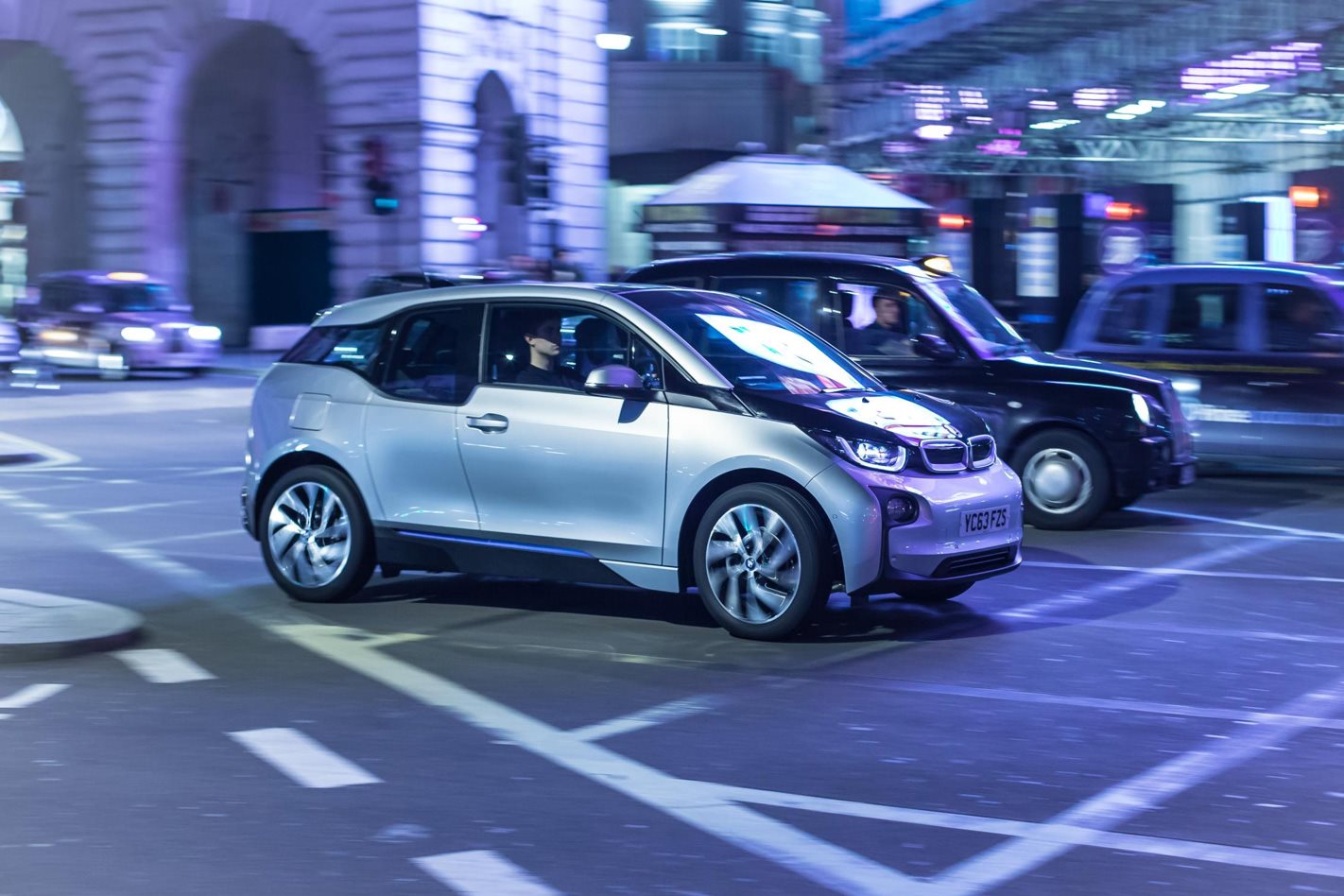 BMW sells an electric and range-extended version of the i3 electric car in Australia, and several plug-in hybrid models ranging from the i8 three-cylinder petrol-electric sports coupe to a fuel-miserly version of the 3 Series sedan, the 330e iPerformance.

“Things are still very, very much in the planning stages [in Australia],” Fletcher told Wheels. “There is some movement [with incentives] at the state level, certainly, but on the whole there’s not a resolution in sight.”

Car brands are seeking similar cash-back incentives offered to electric vehicle buyers overseas, as well as other benefits including discounted or free parking, and special lanes on freeways dedicated to the more fuel-efficient vehicles. 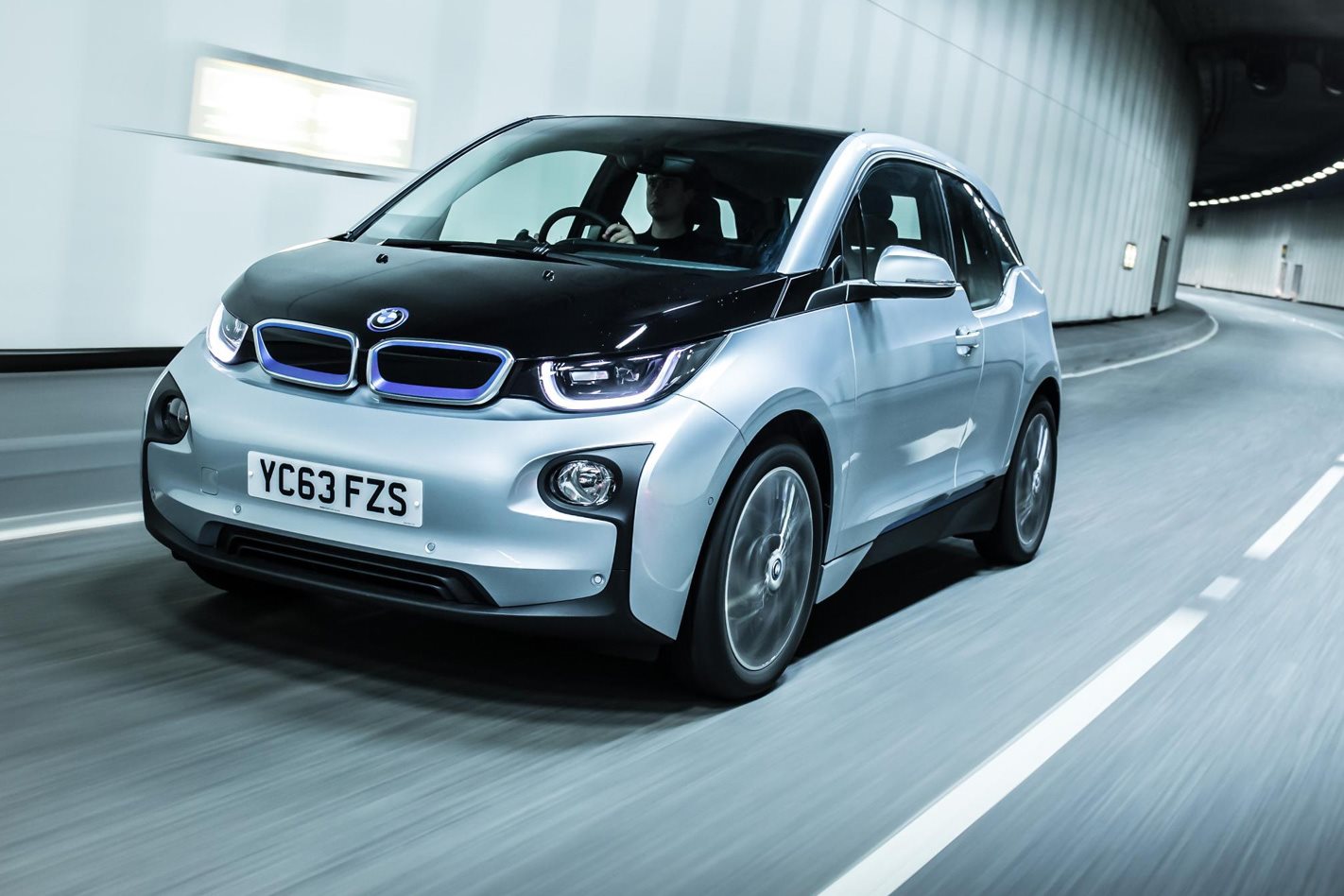 Fletcher said the level of support being given to EV buyers overseas had started to spark more talk in the corridors of power about what Australia needed to do. “But has that translated into something concrete? No,” she said. 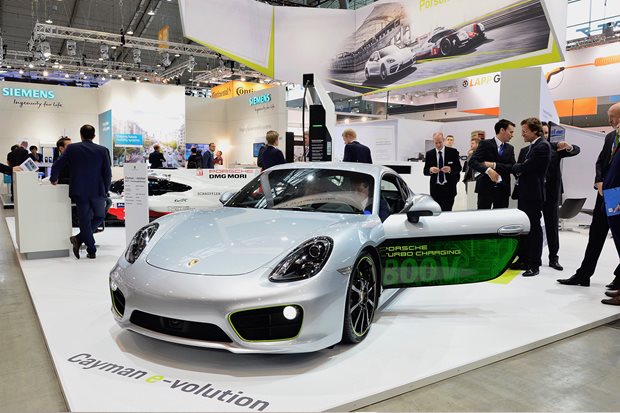 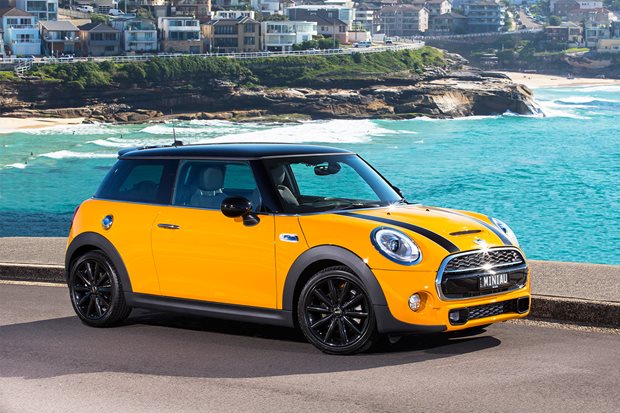