World's fastest car ends up in a ditch

Oops, that's not gone well. A VW Group employee has suffered the ignominy of being the first person to publically crash the new Bugatti Chiron.

Worse still, according to a statement given by Bugatti to German newspaper Bild, they weren't wrestling with all 1103kW/1600Nm in a third-gear drift, rather: "The drive was unfortunately a little inattentive, which is why the car landed in the road ditch."

We're guessing here, but it seems like in a rush to Snapchat the fact that they were cruising in a prototype of the world's fastest car, the driver managed to plant the A$3.5m hypercar into roadside drainage. 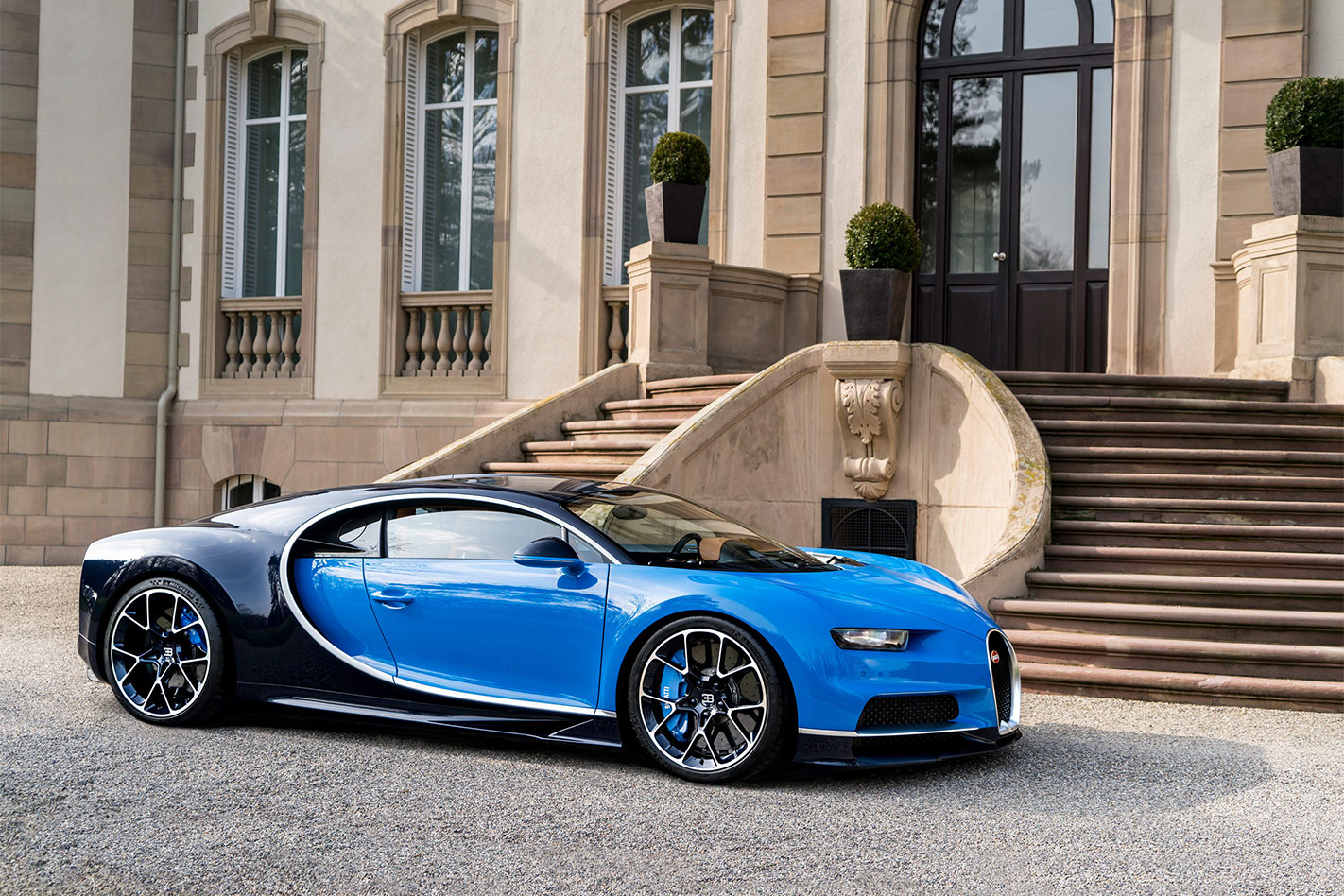 Thankfully, the only thing injured was the dozy driver's pride and reputation, and perhaps a little of the Bugatti Chiron's marketing gloss with the image of it being towed by a front-end loader.

The Chiron is currently in the final stages of its development, with MOTOR getting its first taste of the 420km/h missile alongside Bugatti boss Wolfgang Durheimer recently ahead of its launch early in 2017.

It's not the first time a Bugatti's crashed, and with the Chiron capable of 0-300km/h in around 13 seconds, it's unlikely to be the last either.

The most infamous Bug bingle was the case of a US man who drove his Veyron into a Texan lake in an ill-conceived attempt at insurance fraud.

Unfortunately, the video above poured cold water (pardon the pun) on his claims that a pelican jumped out in front of him and he was subsequently sentenced to 366 days in federal prison. Crime doesn't pay, folks, but paying attention does. 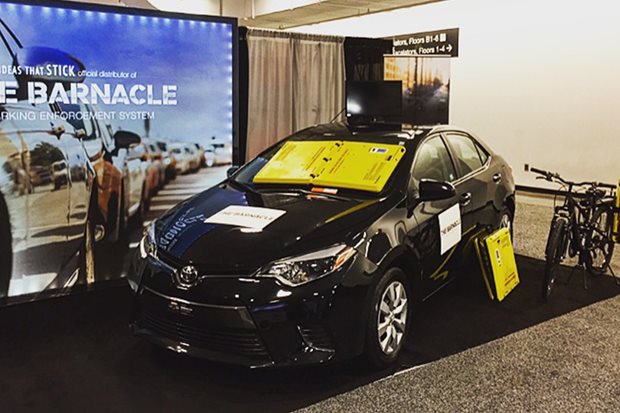 Parking officers have a new way to stick it to motorists and deter them from parking in no-go zones. 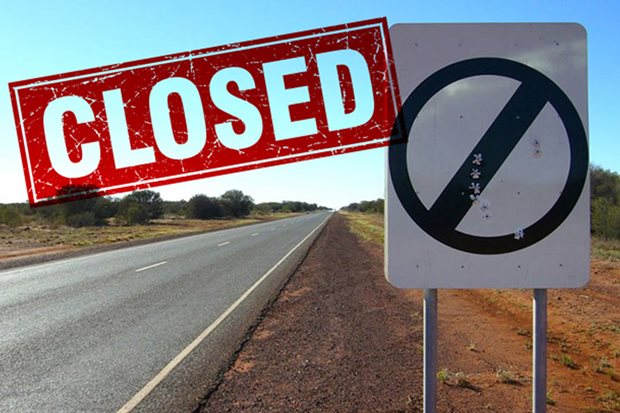