Is HSV cooking up a 485kW surprise?

A Chevrolet Camaro ZL1 has been spotted on the back of a flatbed truck in Melbourne.

Despite camouflage on the body and wheels, the clear giveaways are the aero canards behind the rear wheels and the giant rear wing. The ZL1 is Chevrolet’s angriest Camaro, packing 485kW/881 from its supercharged 6.2-litre LT4 V8, as well as a 10-speed automatic, MagneRide adaptive dampers and an electronically controlled limited-slip diff. 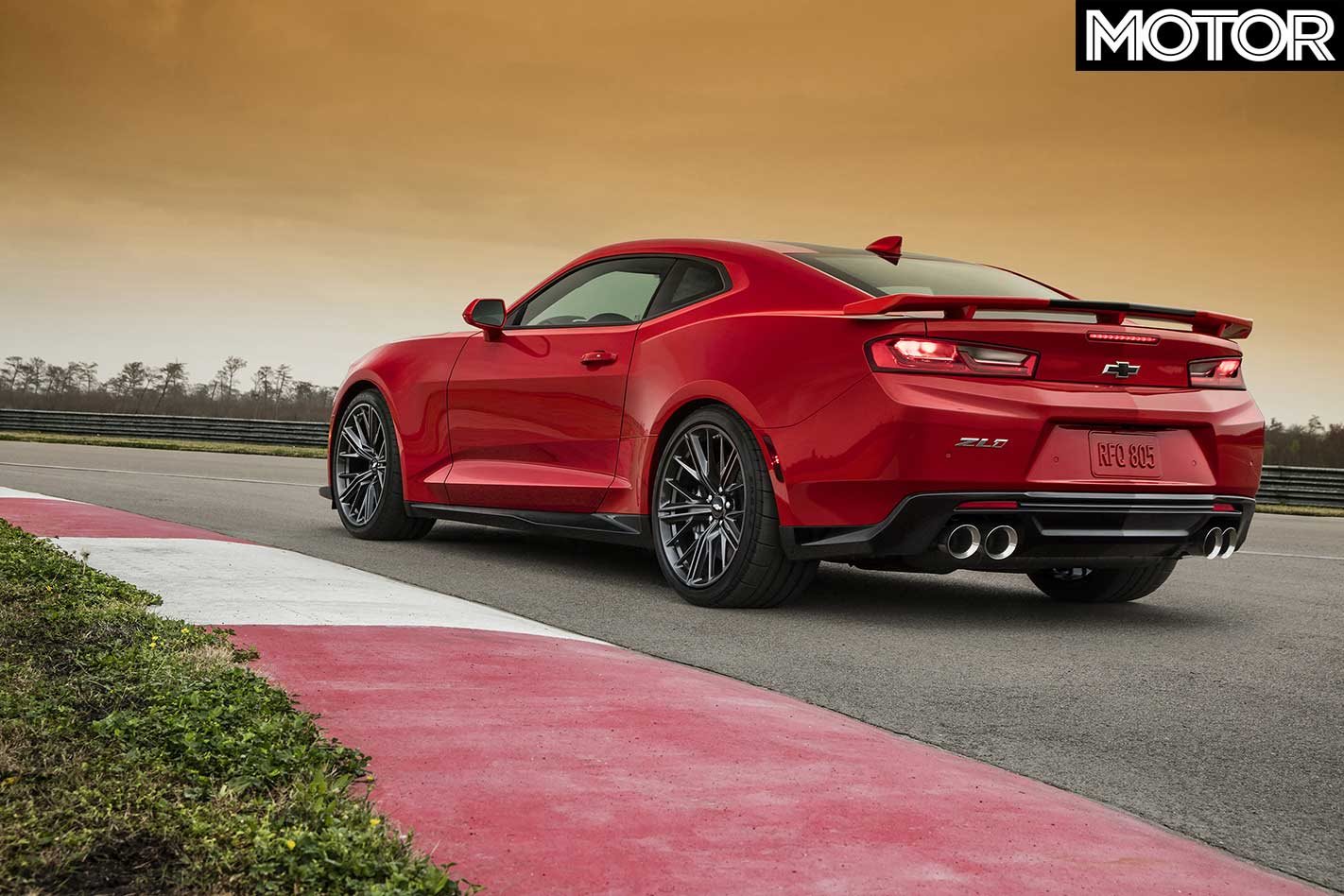 HSV has publically stated it would look at offering the ZL1, as a lot of the work that’s gone into creating right-hand drive versions of the Camaro 2SS will carry over into its faster, angrier brother, simplifying the development process.

Nonetheless, significant challenges remain, as the ZL1’s LT4 V8 means it will require its own emissions and crash testing, both hugely expensive undertakings. If the ZL1 is offered – and whispers from those close to HSV are that it will be – expect a sizeable price tag.

The car spotted looks to be an MY17 ZL1 judging by the rear styling, with the MY19 featuring larger 'squircle' taillights. The two models are mechanically identical, but the newer car has revised styling, more infotainment features and forward collision alert. 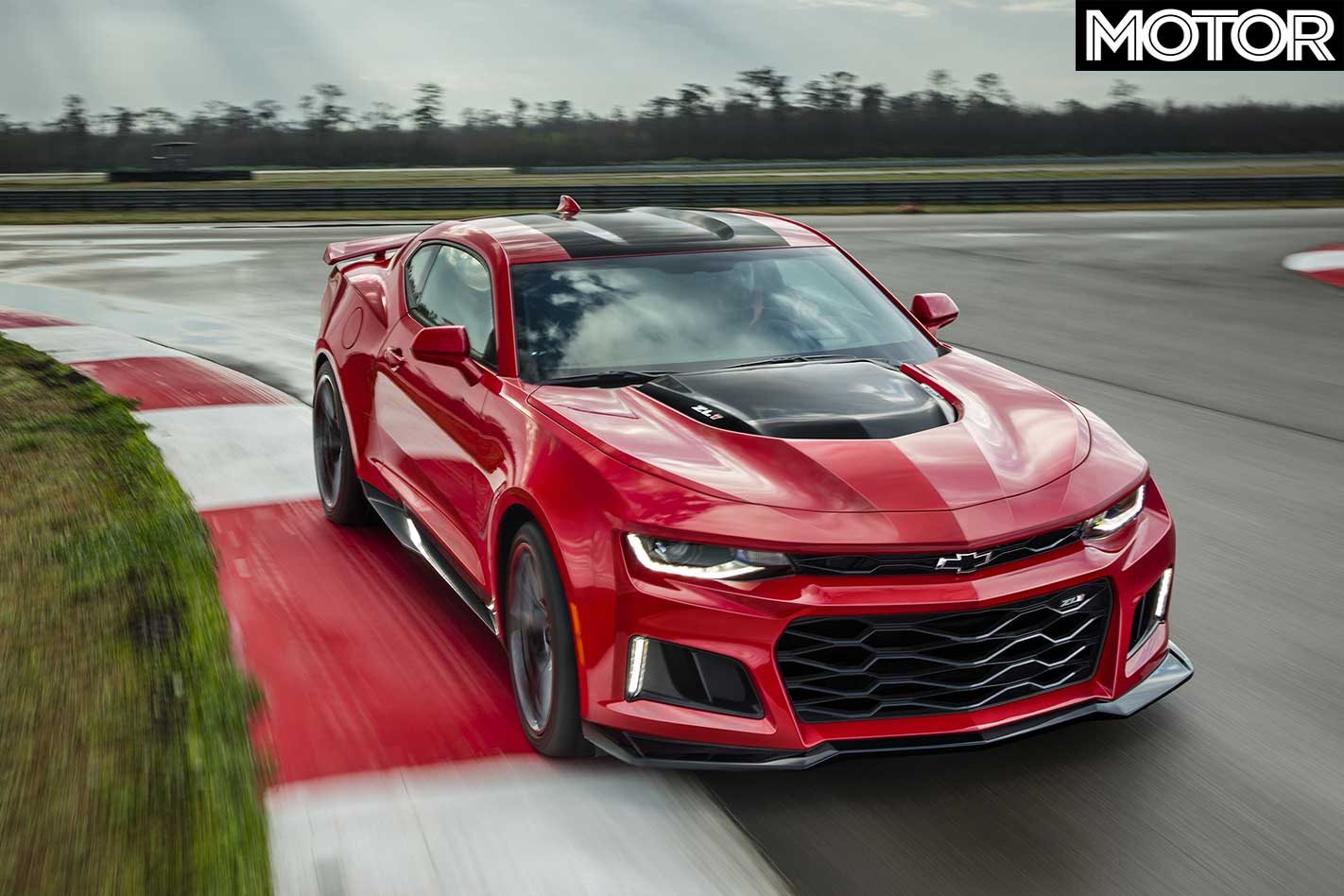 HSV spent the majority of 2018 establishing the production lines for its three core products, Colorado SportsCat, Silverado and Camaro, but will now turn its attention of expanding it offering, an HSV source stating that by mid-2020 it will have an “attractive portfolio” comprising converted models and enhanced models.

Will the 485kW Camaro ZL1 form part of that portfolio? All the signs are positive.