De Tomaso will return from the dead. And, fittingly, it’s chosen this year’s Goodwood Festival of Speed as the place to herald its revival.

If the brand doesn’t ring a bell, one car should remind you: the Pantera. Born in 1971, and powered by a mid-engine Ford V8, it’s just one of many beauties the Italian-based firm designed and manufactured since 1959. 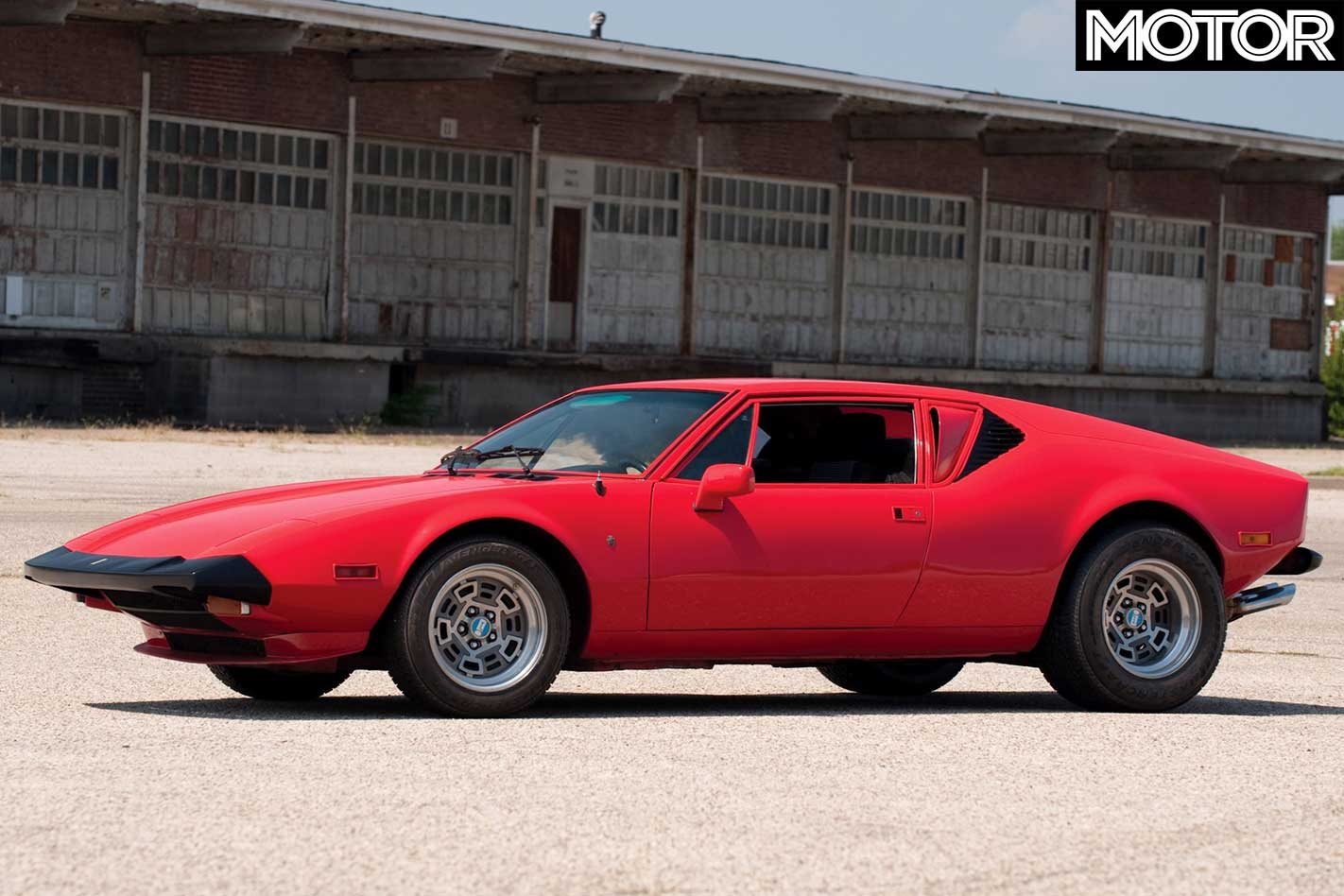 The news comes from the company’s Instagram page, DeTomaso Automobili, that merely says we will see a “return of a legend” on July 4, 2019 – the date the Festival of Speed kicks off on Lord March’s driveway. It also drops another hint with the tag "#ProjectP".

That tag, of course, refers to a car that Norman Choi promised for the brand’s 60th anniversary. Choi is CEO of Apollo Automobil, yes, the company building the insane V12-powered IE, and also behind Ideal Team Ventures. That's the company bought the brand rights to De Tomaso in 2014 for a reported $1.05m Euro (AU$1.70m).

There’s some crossover here, with HWA (Merc-AMG racecar gurus and engineers behind the IE) rumoured to be doing work on De Tomaso's new Project P. Aside from speculation, though, all we have on the project so far are images of a camouflaged prototype that look Pantera-ish.

Either way, it’s exciting news for De Tomaso, especially considering what it’s been through.

Founded by Argentinian Alejandro de Tomaso who emigrated to Italy fleeing political prosecution, he started a company that built sports cars after driving in F1 and failing to start his own team. The mid-engine Vallelunga was first, then the Mangusta and later came the Pantera.

Along the way it collaborated with design house Ghia and figures like Marcelo Gandini, who penned the Lamborghini Muira. So the pedigree is there. 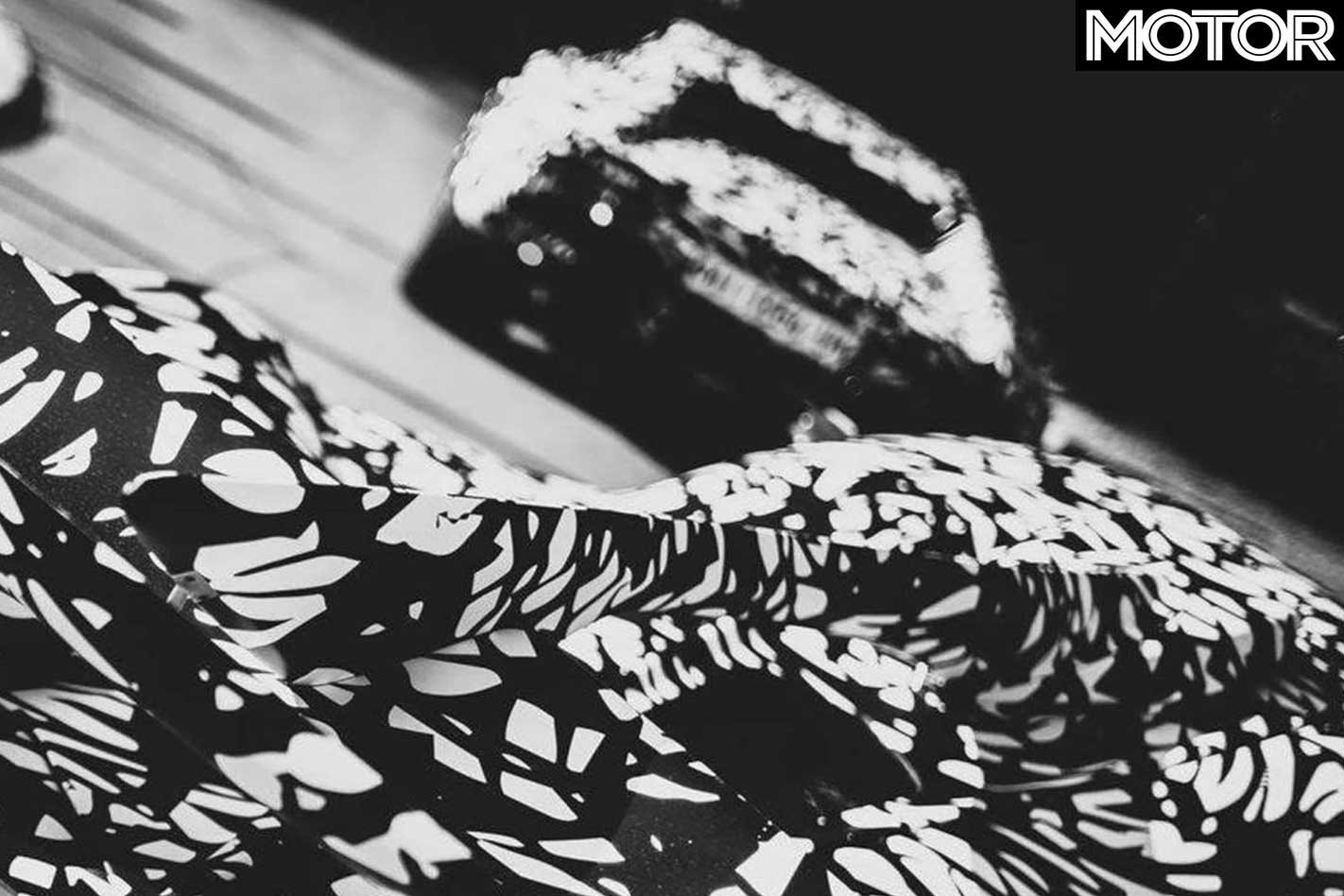 It’s just the business side of it all that’s been struggling. It went bankrupt in 2003, was purchased in 2009, then went bankrupt again in 2012. It was almost bought in 2014 by a Swiss company before the deal went through, then ended up in Choi’s hands in 2015.

It won’t be long before we see if they’re good ones.