AMONG the storied stable of Italian thoroughbred supercars – Ferrari, Lamborghini, Maserati et al – it’s often forgotten that there have been as many Italian supercars with breeding somewhat less thorough.

Logic suggests that crossing Italian style and motor racing experience with an affordable, under-stressed American V8 engine should produce an affordable, high-performance workhorse. Or, perhaps, a crude, compromised and badly built bastard. One could say either about the cars of Alejandro de Tomaso.

Born in 1928 in Buenos Aires, Argentina, de Tomaso’s family wealth enabled him to buy a Bugatti Type 35 at just 17. Racing success encouraged him to move to Italy to join the OSCA factory in Modena. In another astute move, he married American heiress and racer Elizabeth ‘Isabella’ Haskell, whose family controlled Rowan Controller Company, a vast US auto industry supplier. 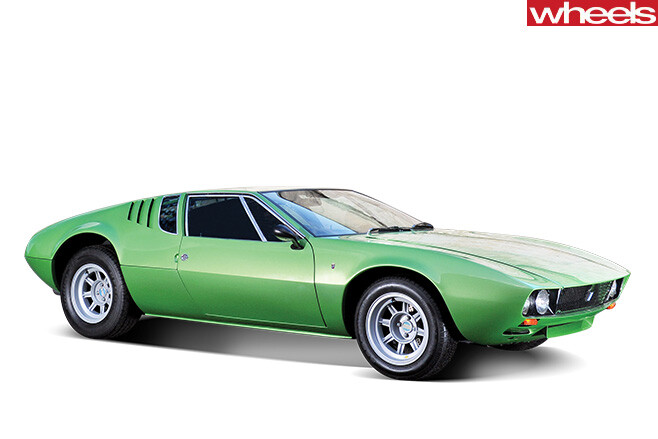 De Tomaso began producing racing chassis and in 1963 built a mid-engined four-cylinder coupe he named the Vallelunga (after the race circuit near Rome). It featured a Lotus-inspired backbone chassis with a body styled by Bertone’s Giorgetto Giugiaro.

Carroll Shelby engaged de Tomaso to develop the chassis for a V8-engined sports-racing car to replace the Cobra, powered by Shelby’s HiPo 289 V8 that later appeared in the Ford Mustang GT350, with bodywork by Shelby employee Pete Brock (no relation). But Shelby, distracted by the Ford GT40 program, ditched his plans to build 50 examples.

De Tomaso took the prototype (dubbed De Tomaso 70P) to Ghia with a proposal to turn it into a concept road car. Ghia had just the thing in the form of a muscular coupe design by new recruit Giugiaro. The resulting Ghia-badged Mangusta with distinctive gullwing engine covers was shown at the Turin motor show in 1966, with an equally handsome Spyder concept appearing later. 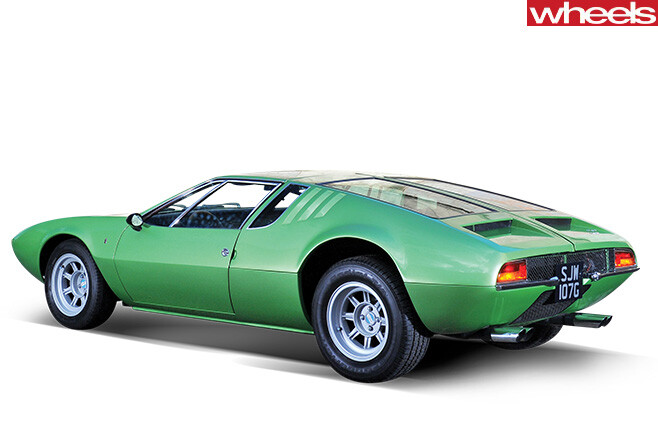 De Tomaso wasn’t above a bit of help from the home front, either. In 1967 he convinced Rowan Controller to take over Ghia, who then appointed Alejandro as chairman.

Early criticism of the car’s handling prompted freelance chassis engineer Gian Paolo Dallara (creator of the Lamborghini Miura) to tweak track and tyre widths, but the car suffered fundamental chassis flexing. The problem lay in the central backbone, not in the innovative use of the engine as a stressed member. 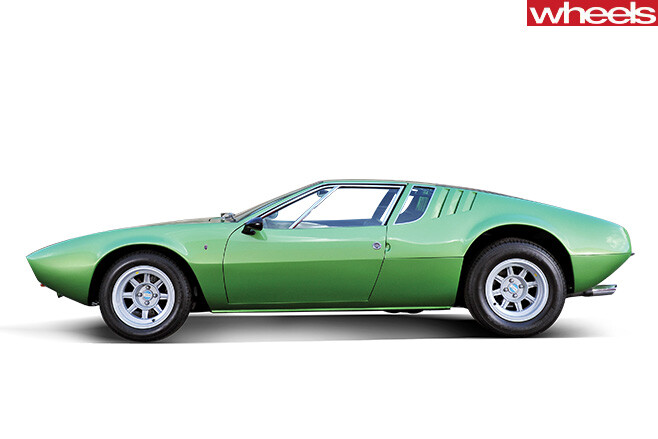 During this era of frenetic trans-Atlantic bed-hopping, the Mangusta succeeded in getting the attention of Ford, which hatched plans for a new Italo-American cross-breed, the Pantera. 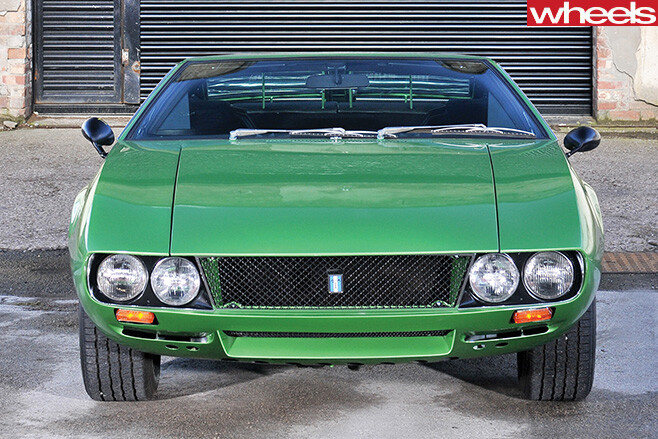 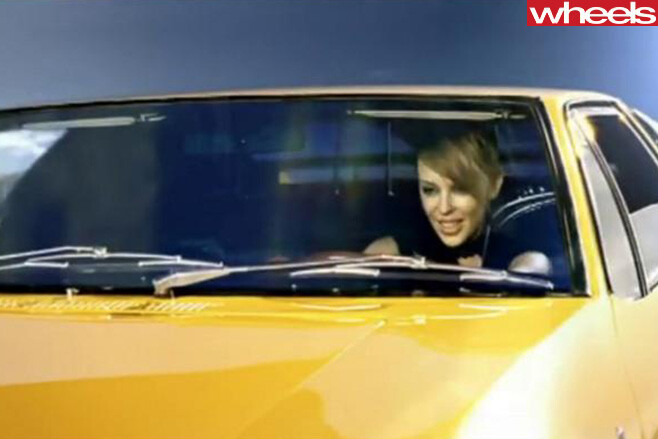 An early product of Alejandro de Tomaso’s family-promoted appointment to Ghia was the 1967 Ghia Rowan, an electric city car concept

Mangusta is Italian for mongoose, an animal that notably kills cobras; de Tomaso chose it to wind-up friend and rival Carroll Shelby