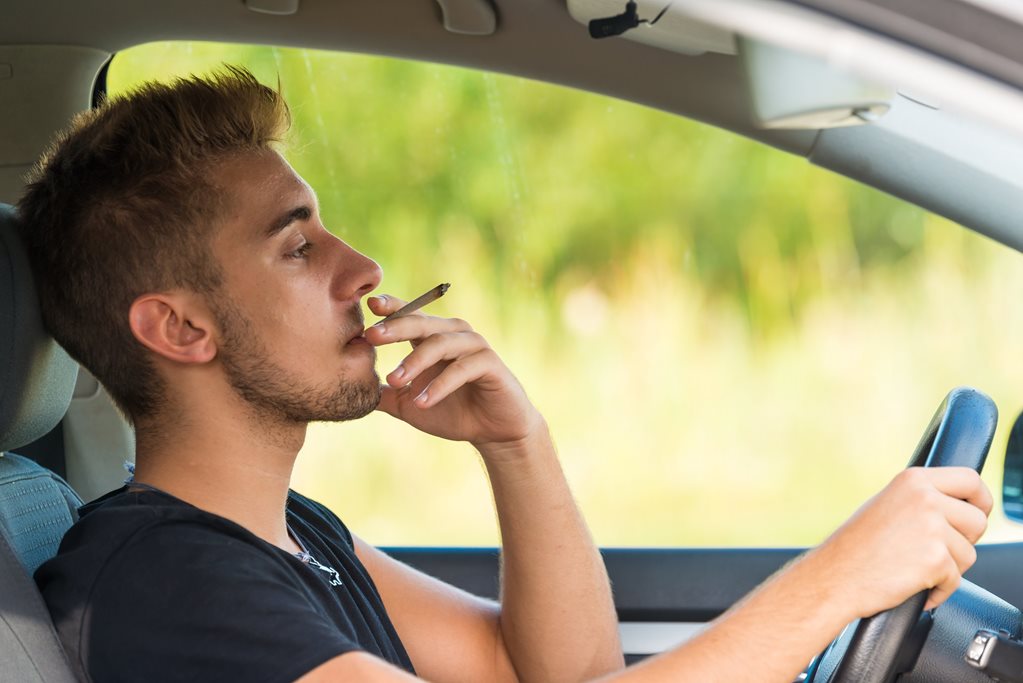 A driver who tested positive for cannabis in NSW had her charges dismissed by a magistrate last month after successfully claiming she was affected by ‘passive smoking’.

Nicole Spackman said she had not smoked cannabis in the weeks leading up to her roadside test, but had visited a terminally ill neighbour who was smoking medicinal cannabis at the time. 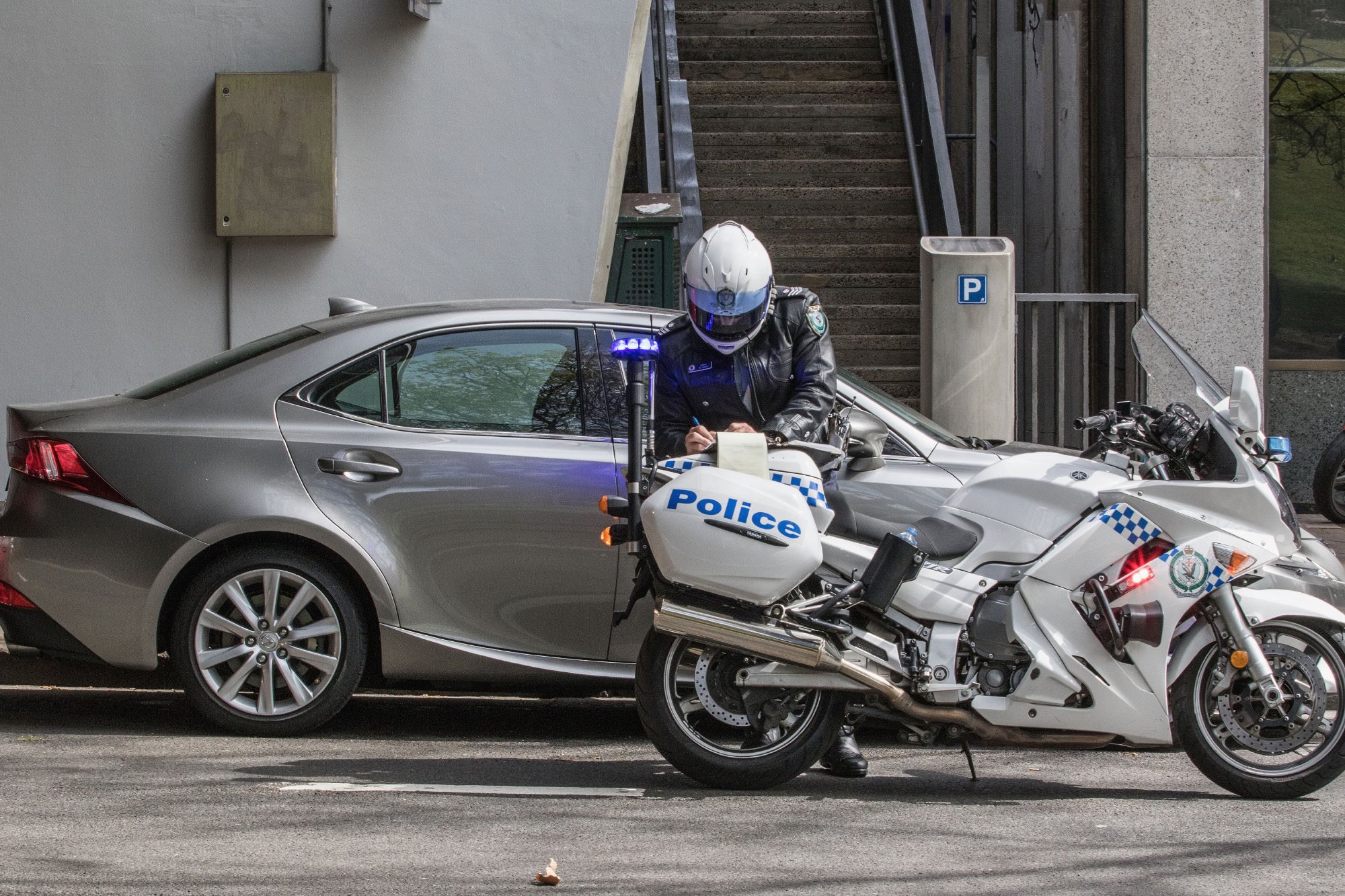 While Police claimed it was not possible to test positive to tetrahydrocannabinol (THC – the main psychoactive ingredient in cannabis) from passive smoking alone, Magistrate David Heilpern ruled the prosecution did not provide enough evidence to refute the claim.

"Scientists do not know everything about THC and its rate and method of absorption,” he added.

Steve Bolt was the lawyer for Ms Spackman, and claims the decision to accept passive smoking as a defence is the first of its kind.

"It's significant because it throws into doubt the fairness of the law, that someone can inadvertently have drugs in their system for being a good Samaritan, spending time with a terminally ill friend, not be impaired and still be charged and face losing their licence,” he said. 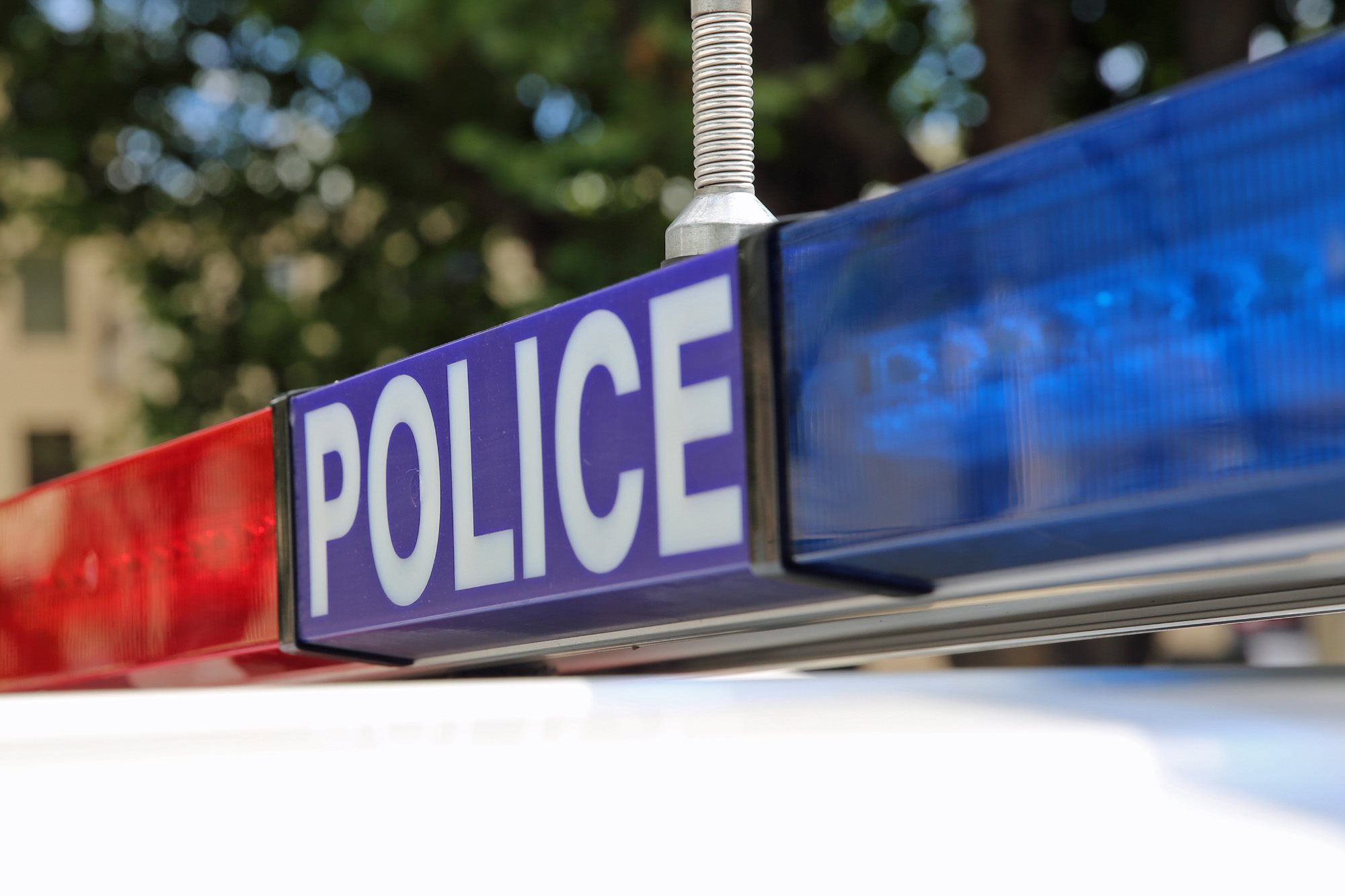 To add insult to injury for police, a new study has shown that roadside mobile saliva tests used to enforce drug driving return inaccurate results 20 percent of the time.

The results came amidst research looking into links between cannabis and driver impairment.

Results of the research are yet to be published, but the program’s academic director Iain McGregor says there are multiple reasons to be concerned.

"The tests are particularly poor at detecting when people have a lot of THC in their system so they can be really stoned and getting a negative test," he said.

"We found on occasion the tests gave a false positive when people have very low levels of THC and that is a concern for the carriage of justice, people are not impaired and they have not had cannabis for quite a long time. 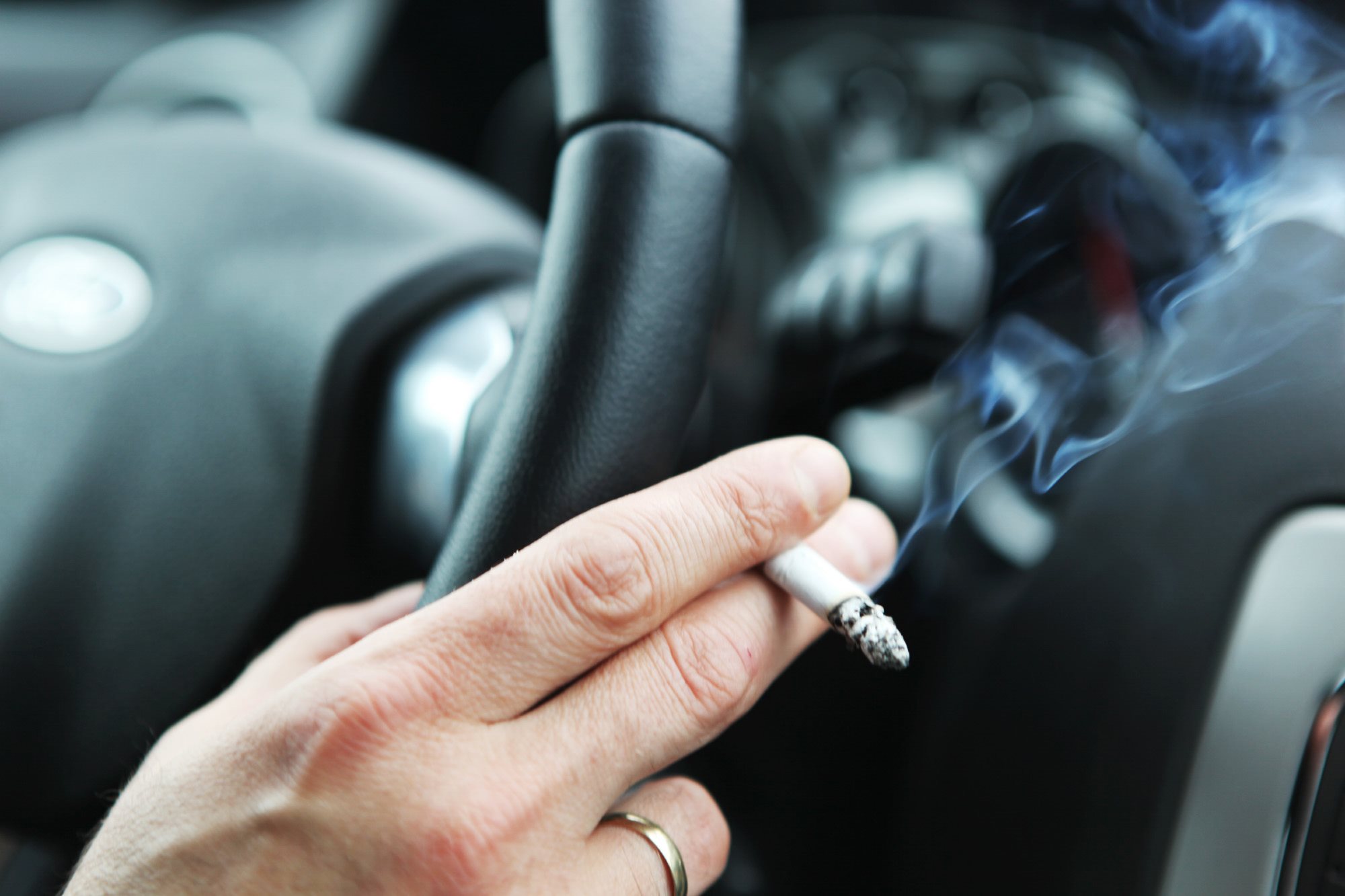 "We had someone test positive for THC who was using a placebo.”

NSW Police are understandably worried about the study, but in a statement to the ABC said the chance of a false positive for innocent drivers was unlikely, with 97 per cent of the state’s roadside tests confirmed positive in the laboratory.

In the most populous state in the country, police use a three stage system to test for THC, with the two done on the roadside.

If both return a positive result, a sample is sent to a laboratory for a third test.

However, this system also raised concern with Professor McGregor, who warned the “extremely accurate” lab test could take months, and it could detect THC from passive smoking due to its high level of sensitivity.

These new concerns add to concerns that current drug testing policy is unfairly punishing drivers that are not impaired at the time of testing.

There is no lower limit for drugs in the Police Standard Operating Procedures, unlike drink driving, meaning even the smallest traces of drugs in a driver’s system can result in a positive test.

Australians are amongst the biggest users of cannabis in the world, with figures showing more than a third of us have tried it, and one in 10 have used it in the past year.

Of 206 people killed on Victorian roads in 2016, 58 were found to have had illicit drugs in their system, compared to 43 with illegal alcohol levels in their blood.