Ferrari F8 Spider launched in Australia with pricing and specs

Ferrari Australia has launched its newest model, the Ferrari F8 Spider, on the eve of the Australian Formula 1 Grand Prix’s cancellation.

At an event attended by Scuderia Ferrari driver Charles LeClerc and team principal Mattia Binotto, Ferrari Australia rolled out the new convertible twin-turbo V8-powered sports car, itself a development of the Ferrari 488. 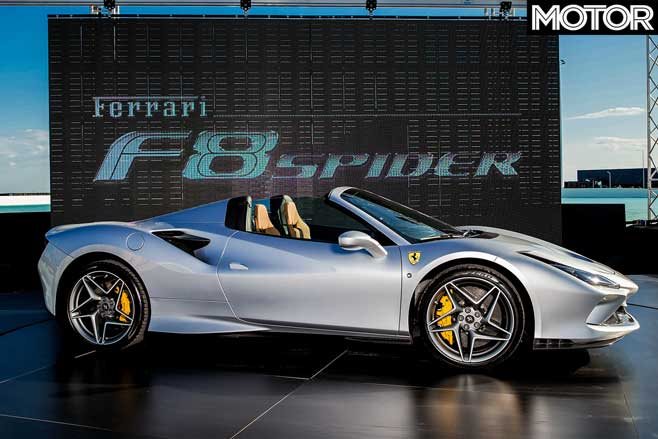 The topless twin of the F8 Tributo (itself launched in Australia quite recently) is set to cost buyers from $536,888 before on-roads, $52,000 more than the coupe.

With the same 3.9-litre twin-turbo V8 as the Tributo, the Spider makes 530kW at 7000rpm and 770Nm at 3250rpm, with Ferrari claiming the convertible will not be any slower to 100km/h. That means 2.9 seconds is the benchmark according to the Maranello brand.

To the next major milestone, 200km/h, Ferrari claims the Spider takes 0.4sec longer than the coupe. The claim is still an impressive 8.2sec, while its top speed remains the same 340km/h as the Tributo. 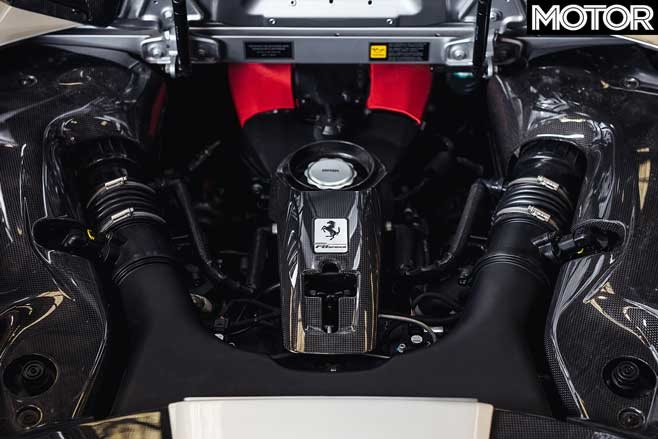 Up to a maximum 45km/h, the F8’s retractable hardtop can be raised or lowered in 14 seconds.

Ferrari is understandably busy managing the fallout of the cancellation of the Australian GP, but says it will supply MOTOR with additional information and imagery when it is able.

Gallery: The ghosts of the 2020 Australian GP 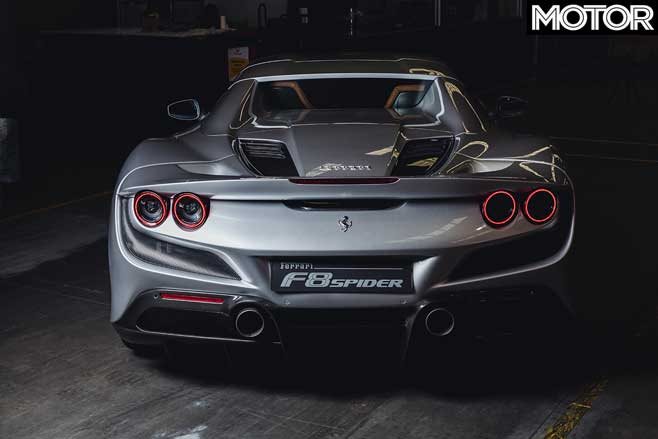 Its launch in Melbourne for the Spider was not only attended by two members of the Scuderia Ferrari F1 team, but also by an Italian professional surfer, a plethora of Ferrari’s customers, and Australian disco-electronica act Sneaky Sound System as a post-reveal performance. 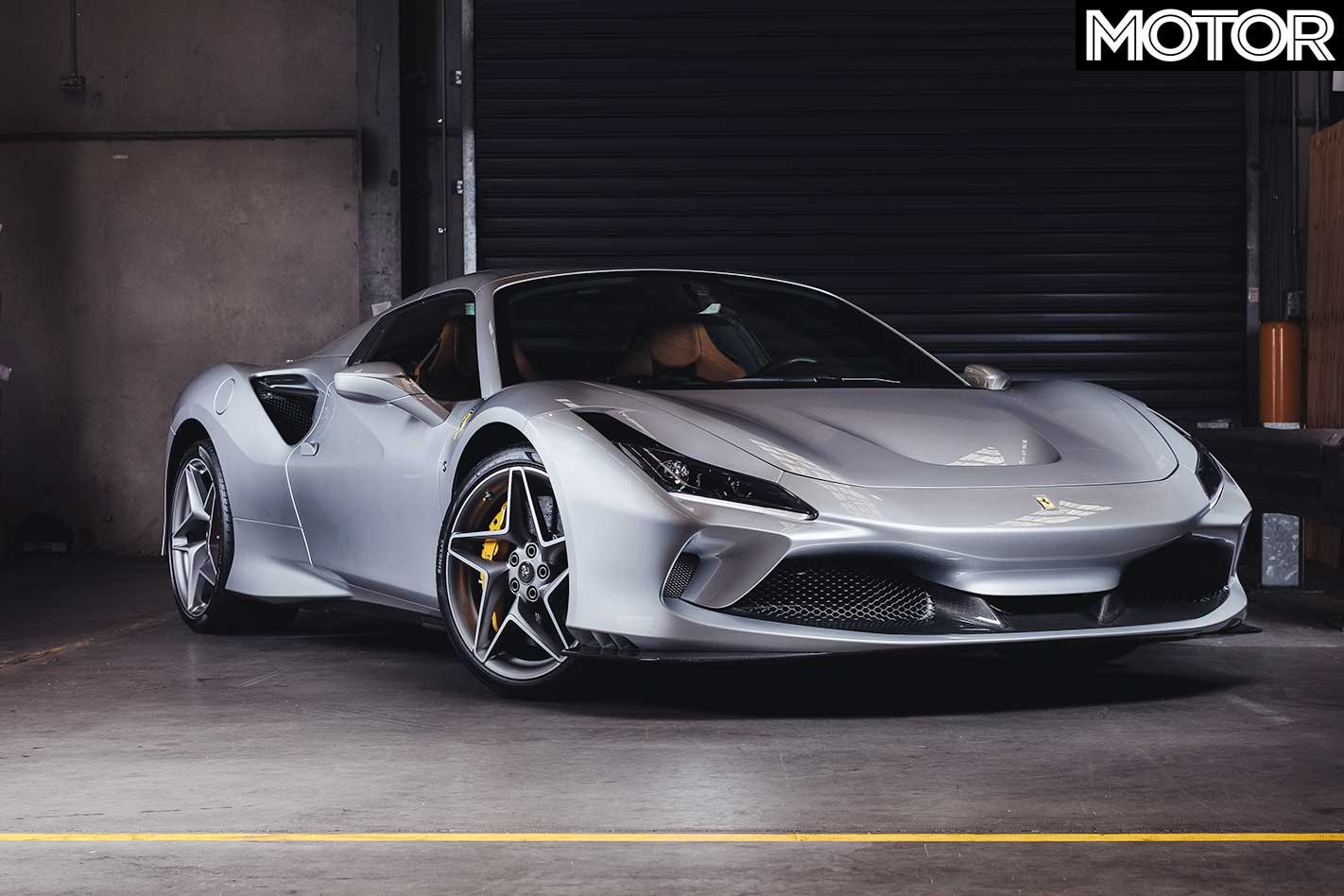 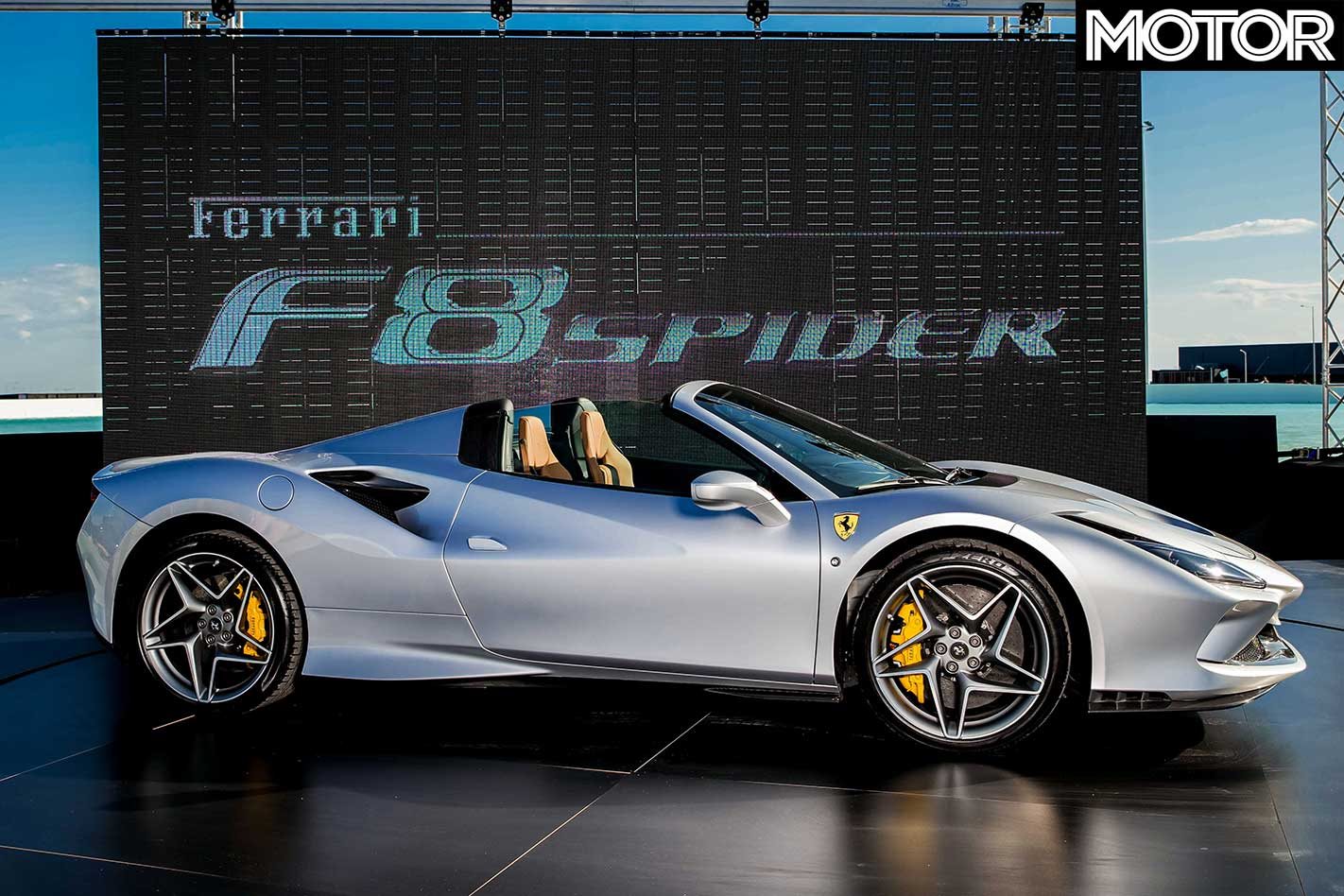 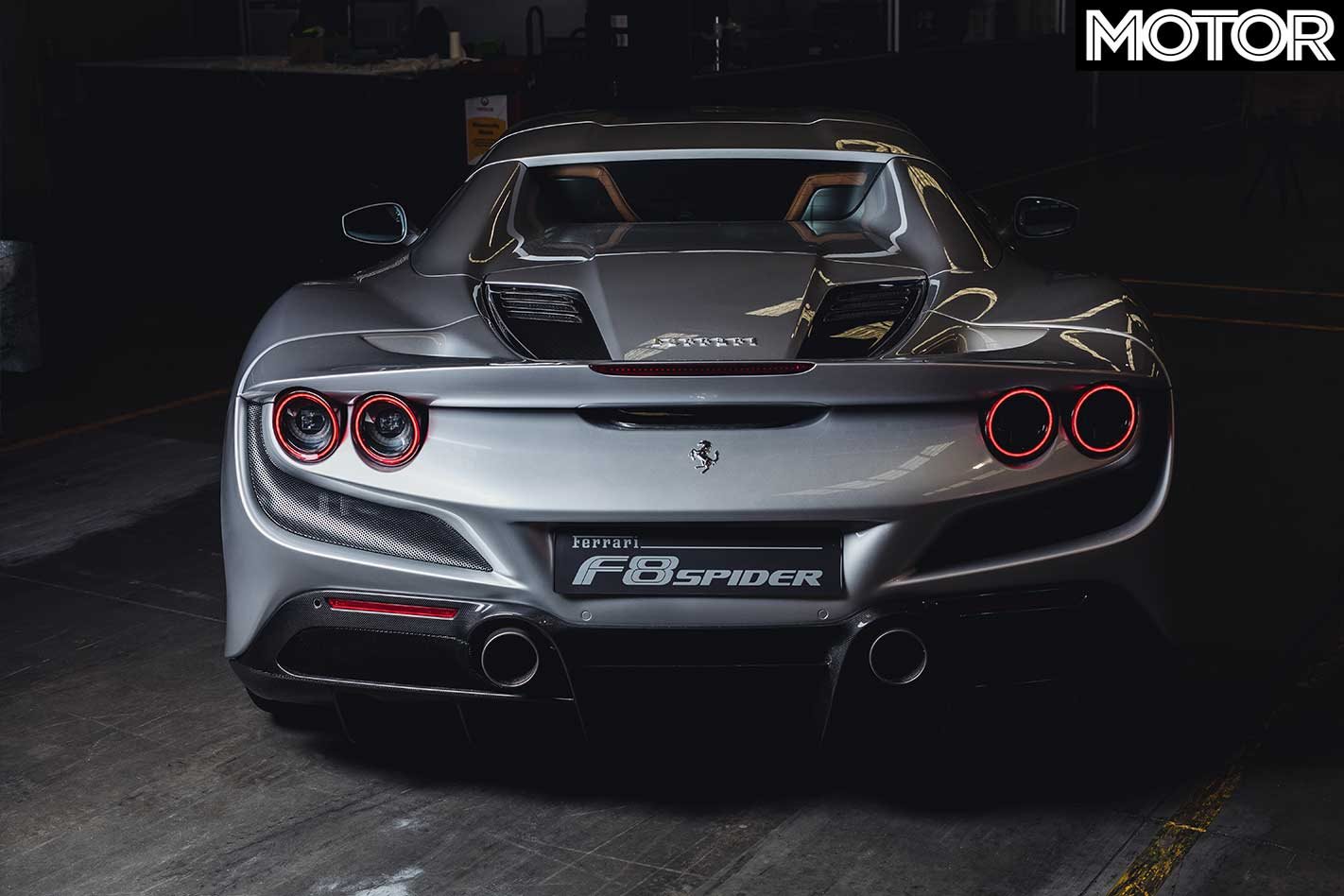 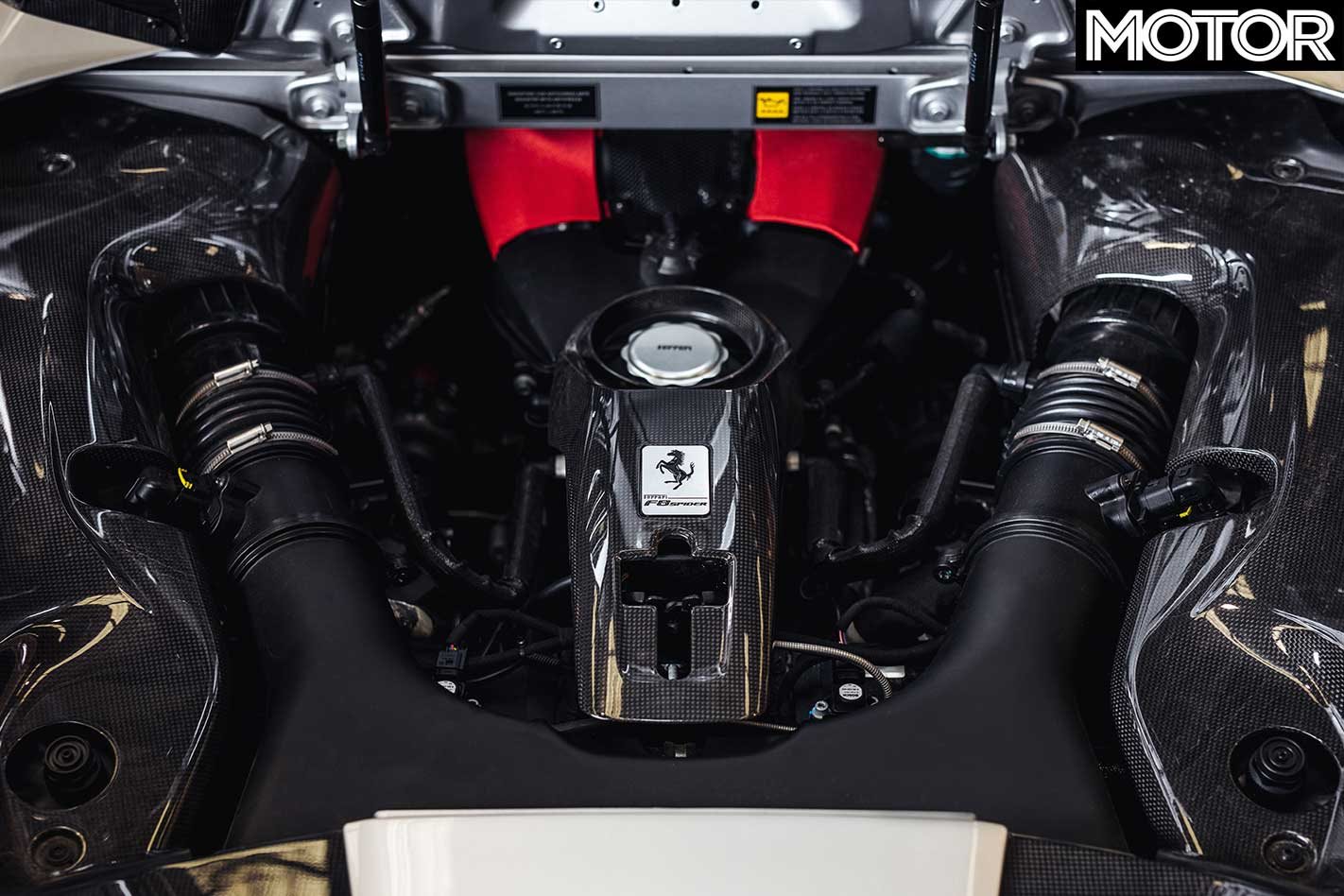 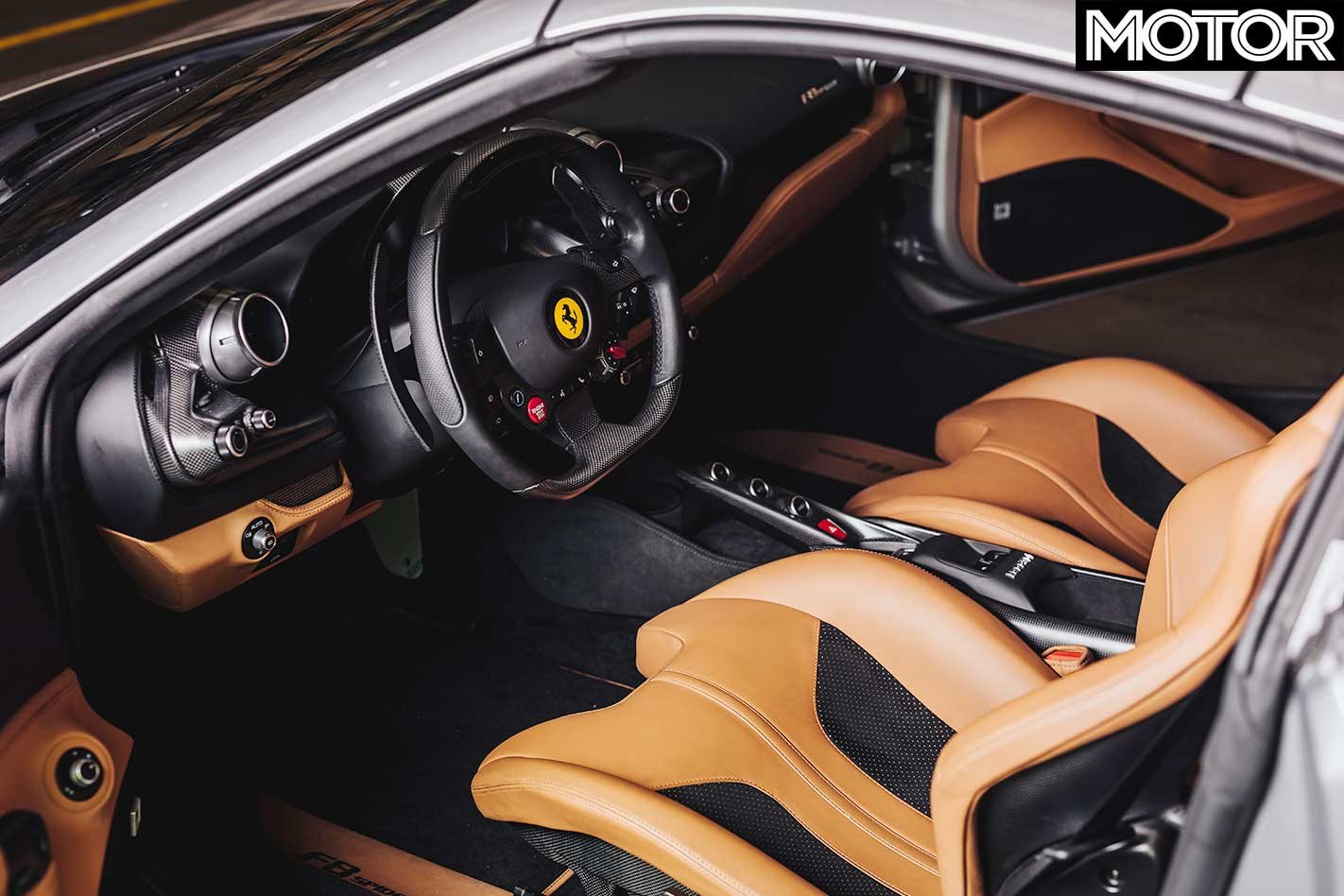 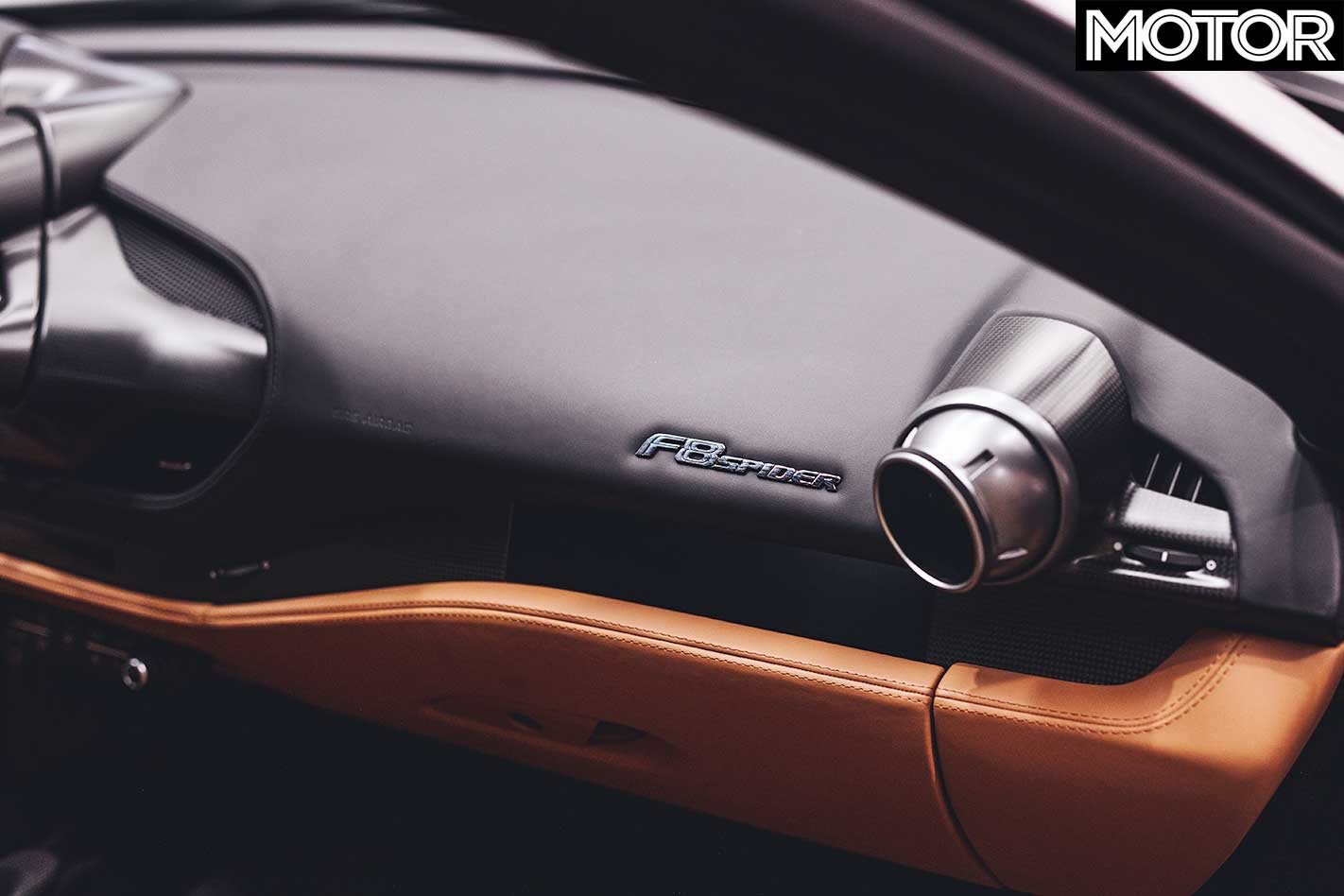 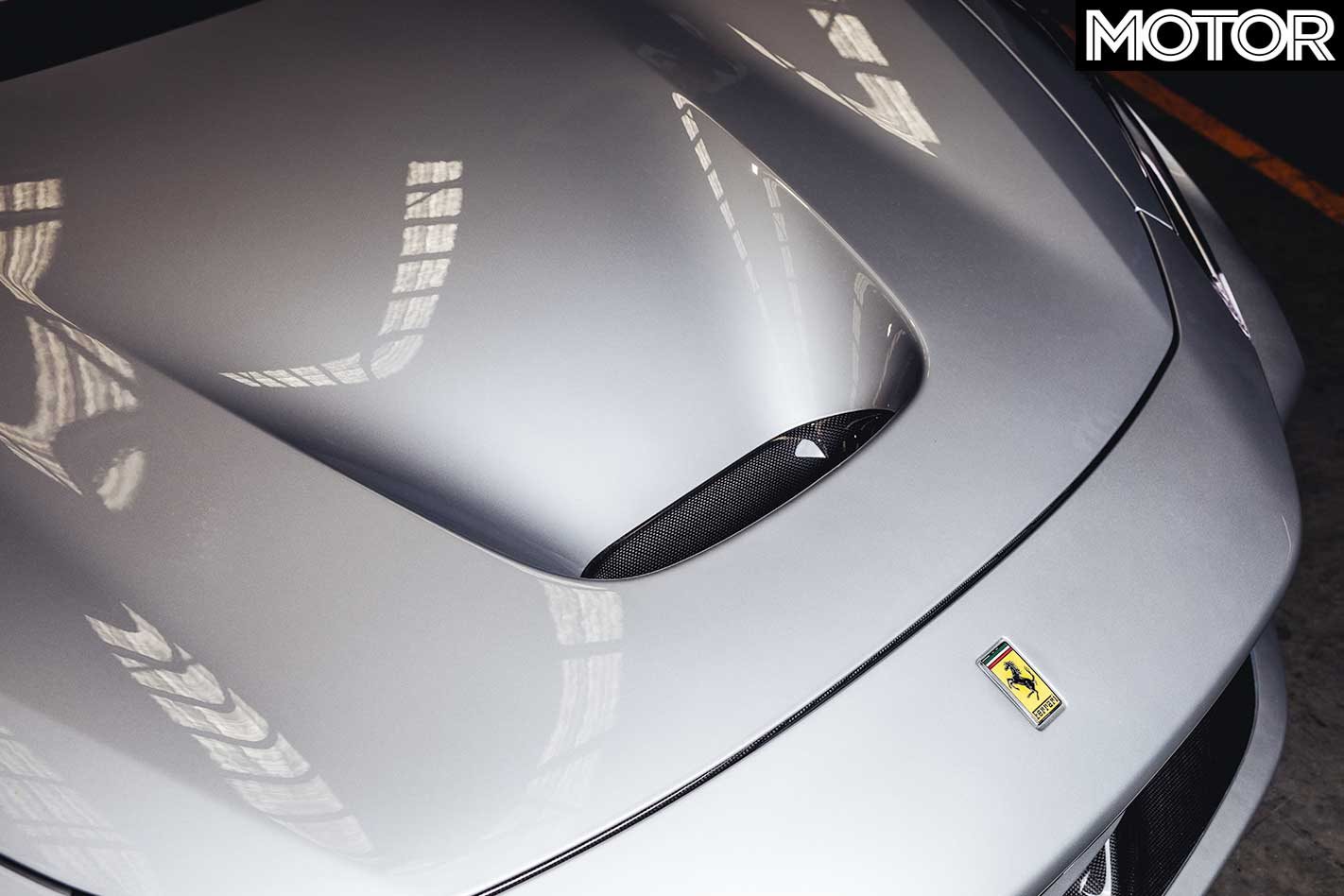 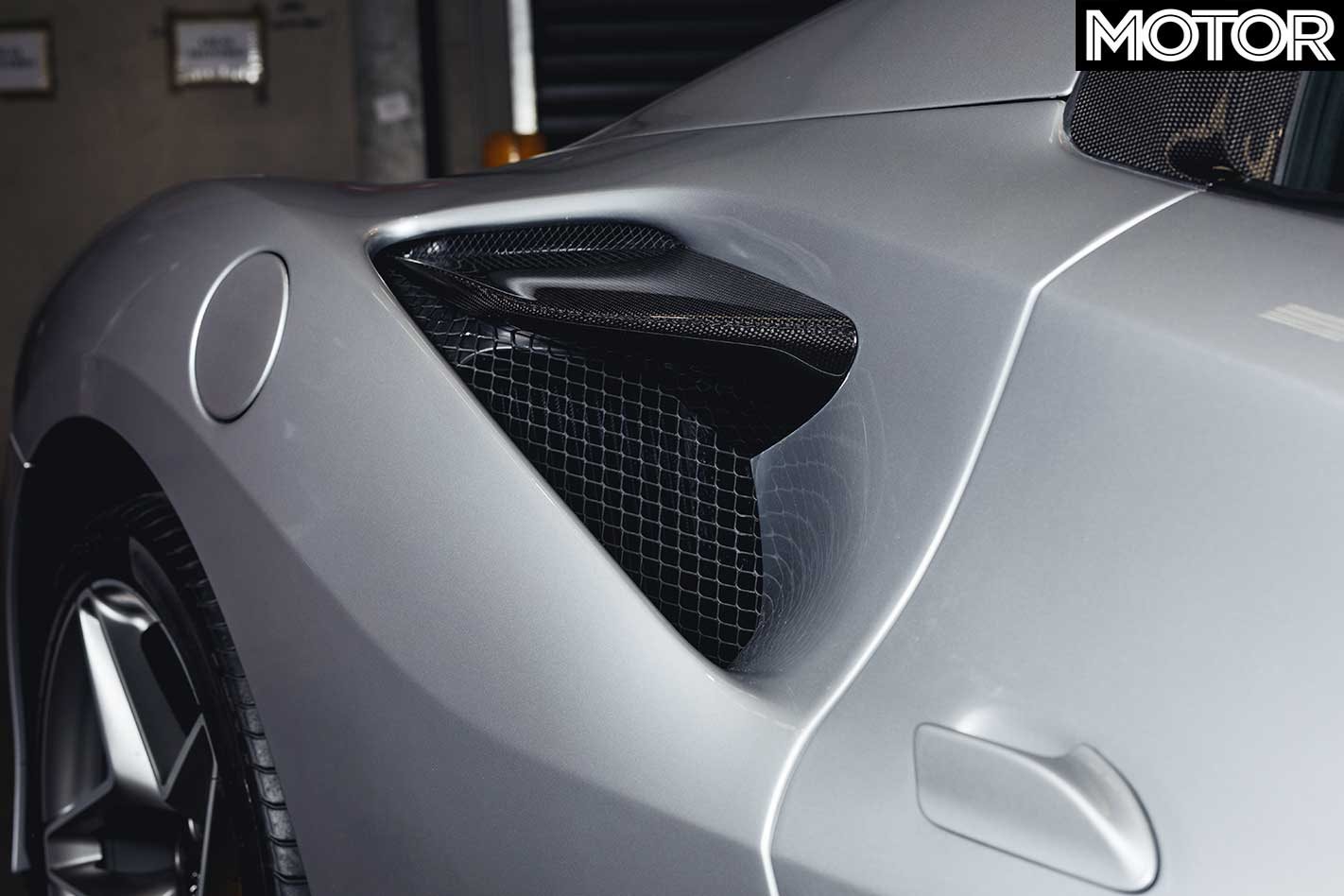