It’s hard to keep a secret these days and it appears the first image of Ferrari’s new 1000hp (735kW) hybrid supercar has leaked on the internet.

Posted on Instagram and since deleted, the image show the profile of what Ferrari has claimed will be the fastest road car it’s ever produced, with performance beyond that of the LaFerrari.

The name is expected (but not confirmed) to be SF90 Stradale, a new naming convention for a new class of Ferrari supercar. 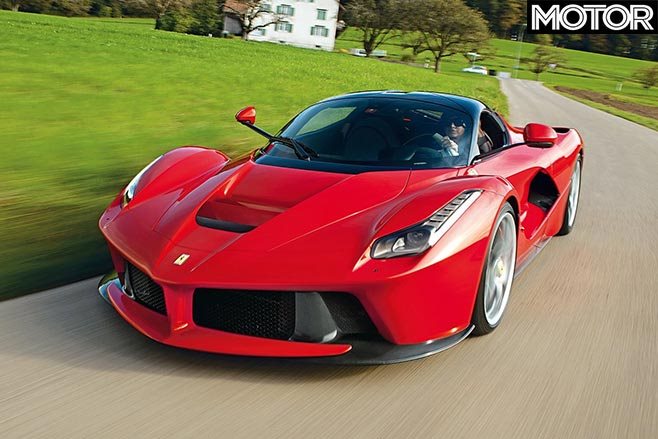 Ferrari says the SF90 Stradale will be faster than the LaFerrari, pictured

The SF90 Stradale doesn’t replace any existing model in the Ferrari lineup. As part of Maranello’s decision to widen its range, it announced it would split its mid-engined supercar offering in two, offering an ultra-high performance model - the SF90 - and an entry-level model which concentrates more on driving enjoyment.

No technical details have leaked, but it’s expected the SF90 will use a development of the F8 Tributo’s 3.9-litre twin-turbo V8 (pictured below) bolstered by a trio of electric motors to boost power from 530kW to 735kW. 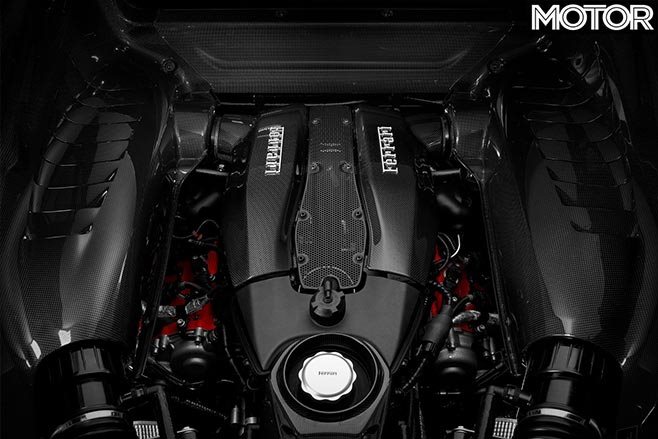 It’s possible the SF90 will use an electric motor on each front wheel a la Honda NSX/Porsche 918 Spyder to provide all-wheel drive acceleration (a 0-100km/h time of 2.0sec has been rumoured) but with the internal combustion engine driving the rear wheels only.

The SF90 will also be the first model to be built on Ferrari’s new flexible sports car architecture, which allows a number of different drivetrain configurations to be installed, including crucial space for a hybrid drive system.

We’ll bring you the full details of the SF90 Stradale when it is officially revealed. 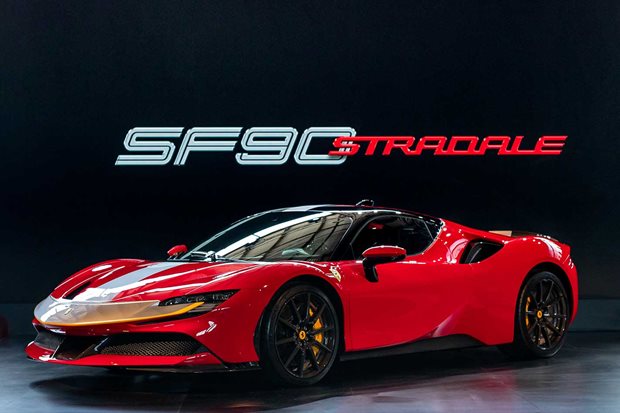