FIAT’S new sports car, the Abarth 124 Spider, could be more affordable than expected when it arrives in September, with a price we’re told will be “in the mid-$40,000 bracket”.

Aussie buyers will get only the faster, more powerful Abarth version of the Mazda MX-5-based two-seater, and Fiat Chrysler Australia is keen to secure competitive pricing and a high level of standard equipment for its new performance flagship.

Early speculation suggested the Abarth Spider 124 could cost north of $60,000, based on European pricing. 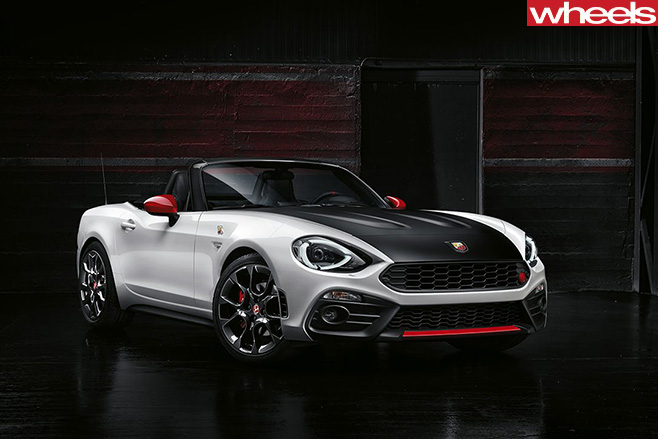 The Fiat and Mazda share the same platform and engineering bones underneath, yet Fiat’s decision to import the Abarth version means the 124 Spider will have a distinct power advantage thanks to its 127kW/250Nm 1.4-litre turbo four. 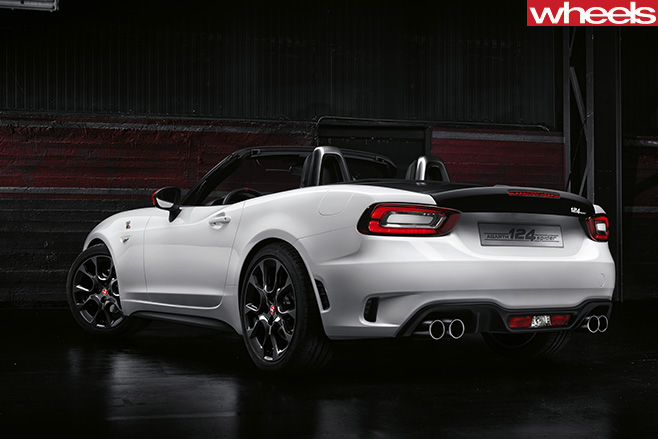 “We’re bring in a car that has quite a lot of performance, good specification and that will also act as a halo model for all of the Fiat range,” said FCA Australia senior product planner Alan Swanson, who confirmed the expected price point.

“We’ve not locked in pricing exactly, but it’ll be somewhere around that $40,000 mark.”

As well as its more powerful engine, the Abarth version adds a limited-slip differential,  ‘Abarth by Bilstein’ dampers, stiffer anti-roll bars and Brembo brakes as standard.

“And it’ll have things like leather upholstery, sat-nav and LEDs as standard, too – everything you’d consider reasonable for a premium car,” Swanson said. 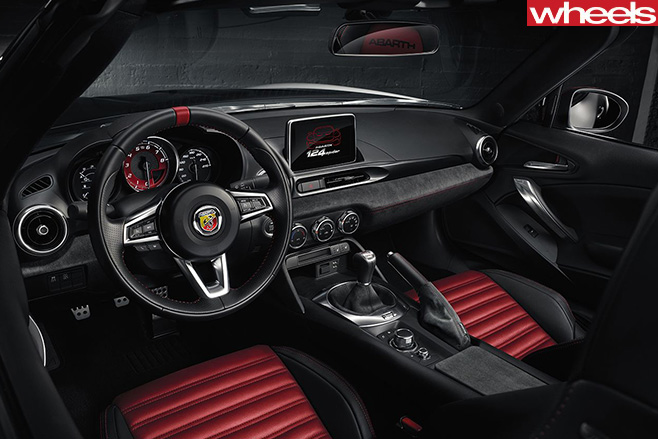 “Certainly we didn’t want to bring a car in to fight in the bargain basement side of the segment… If we can get it into the price range we’re hoping to, it’s going to be great value.”

Interestingly, Fiat hasn’t totally ruled out importing the standard version of the 124 Spider at a later date, with Swanson revealing its business case will be constantly re-evaluated.

“It’s obviously something which is available to us, so never say never,” he said. “It depends on making business cases favourable for us, and that’s the type of thing that fluctuates year to year.” 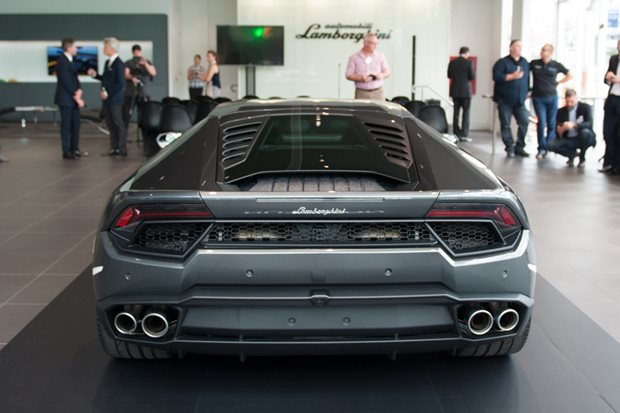 There’s a $240 million windfall in the Federal Budget thanks to the luxury car tax. Problem is, it’s not for you. 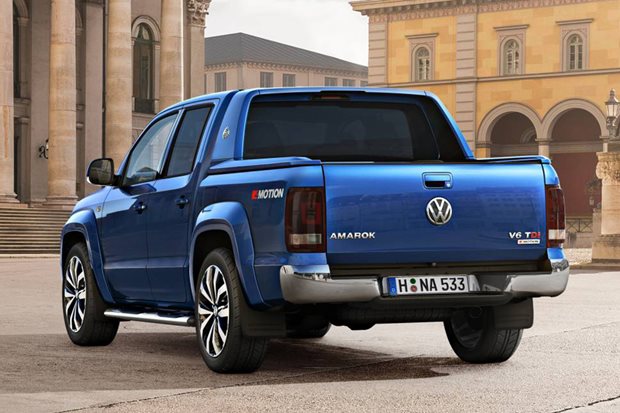 Volkswagen Amarok to get V6 turbo-diesel

The 2017 Volkswagen Amarok has been confirmed for Australia, including a new V6 diesel producing 550Nm.