If you wanted to buy one of the 30 Dick Johnson Limited Edition Mustangs built by Herrod Performance, you’re in luck.

UPDATE: This auction has now ended and, while the auction results aren't available on GraysOnline's website, a reliable source tells MOTOR the first DJ LE Mustang sold for approximately $198,000, about $18K more than the original asking price for one of the limited-run cars.

While 29 of the cars have been sold off by Herrod (almost immediately), there’s one left that’s yet to be shuffled off. And it’s the first one Herrod built. 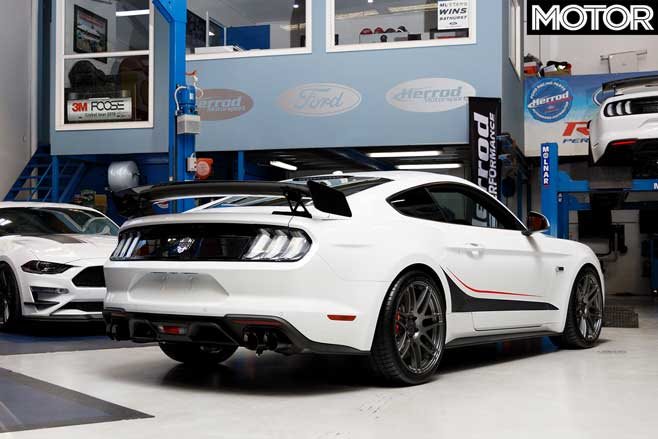 GraysOnline is set to host a ‘classic cars’ online auction from February 21 with bidding to last a few days and wrap up at 9pm on February 26.

Dick Johnson and Rob Herrod are behind the auction, with the former appearing in a video to promote the car’s availability.

Rob Herrod expects interest will be quite high, especially given the white, auto, and roll cage-fitted specification of the first build. 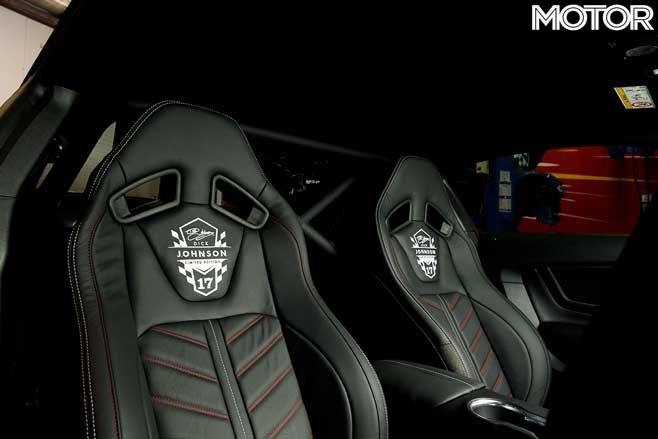 The turnaround for one car is roughly two weeks, primarily due to the incredible detail bestowed upon the ‘DJ LE’ Mustang.

Herrod seemed to have taken a ‘why not?’ approach to how far the modifications went, with a high-flow Whipple supercharger providing the 635kW main event.

Engine internals feature Dick Johnson’s logo, the car’s bodywork and trim has been slightly altered, its interior is full of custom leather with sports seats, and a roll cage is the only optional extra. 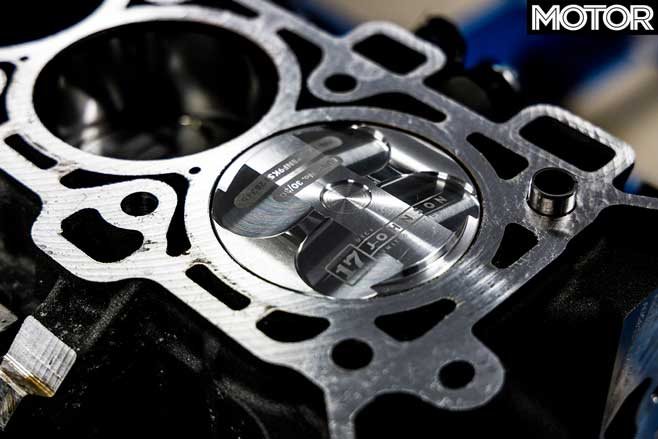 The 29 that initially sold are understood to have cost around $180,000, excluding the cage, but it’s unclear where the price for this car might end up by the end of the auction.

If money is no object and you must have one now, one buyer is already selling Dick Johnson Mustang #08, with delivery kilometres, for $299,000.