With V8 power and an ability to tow 4.5 tonnes, RAM proves size matters with its 1500 ute.

THE first RAM 1500 has been driven off the Australian production line ahead of its mid-June local launch.

The American ‘truck’, remanufactured from LHD to RHD at the purpose-built Melbourne facility for the Australian and New Zealand markets, will enter the local market with V8 power and an ability to tow 4.5 tonnes. 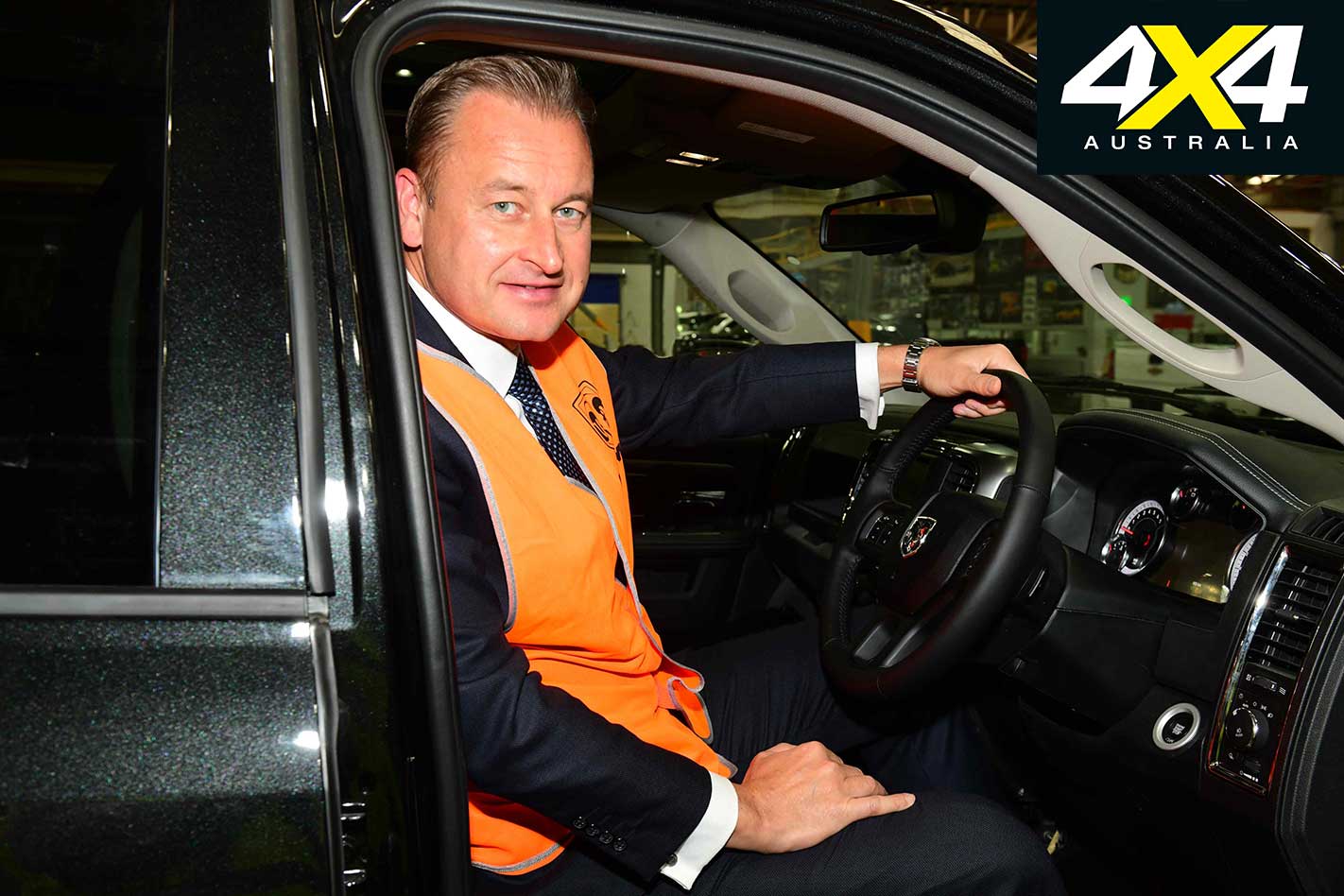 Roger Zagorski, the Managing Director of Australia’s official factory appointed RAM importer and distributor, the Ateco Group, drove the first 1500 off the line.

“With the official launch of the RAM 1500 just weeks away, it was great to be at the wheel of the first of what is now a steady stream of RAM 1500 trucks that are coming off the Melbourne production line and getting ready to head to RAM dealers right across Australia and New Zealand,” he said.

“The RAM 2500 and 3500 have paved the way for RAM 1500, but the new truck takes RAM into the heart of the premium ute market in Australia, with major advantages over its rivals, and so the volume expectations are on quite a different scale. This is why we have a new purpose-built production line in Melbourne that is producing RAM Trucks that are without a doubt full production quality.”

Full production quality means the final product isn’t a conversion, rather a remanufactured RHD vehicle. This is achieved by separating the chassis and the body of all new arrivals, and then fitting a re-engineered RHD-specific steering system. An Aussie designed and developed dashboard – as well as a RHD heating and ventilation system – is installed also, before the body and chassis is remarried. 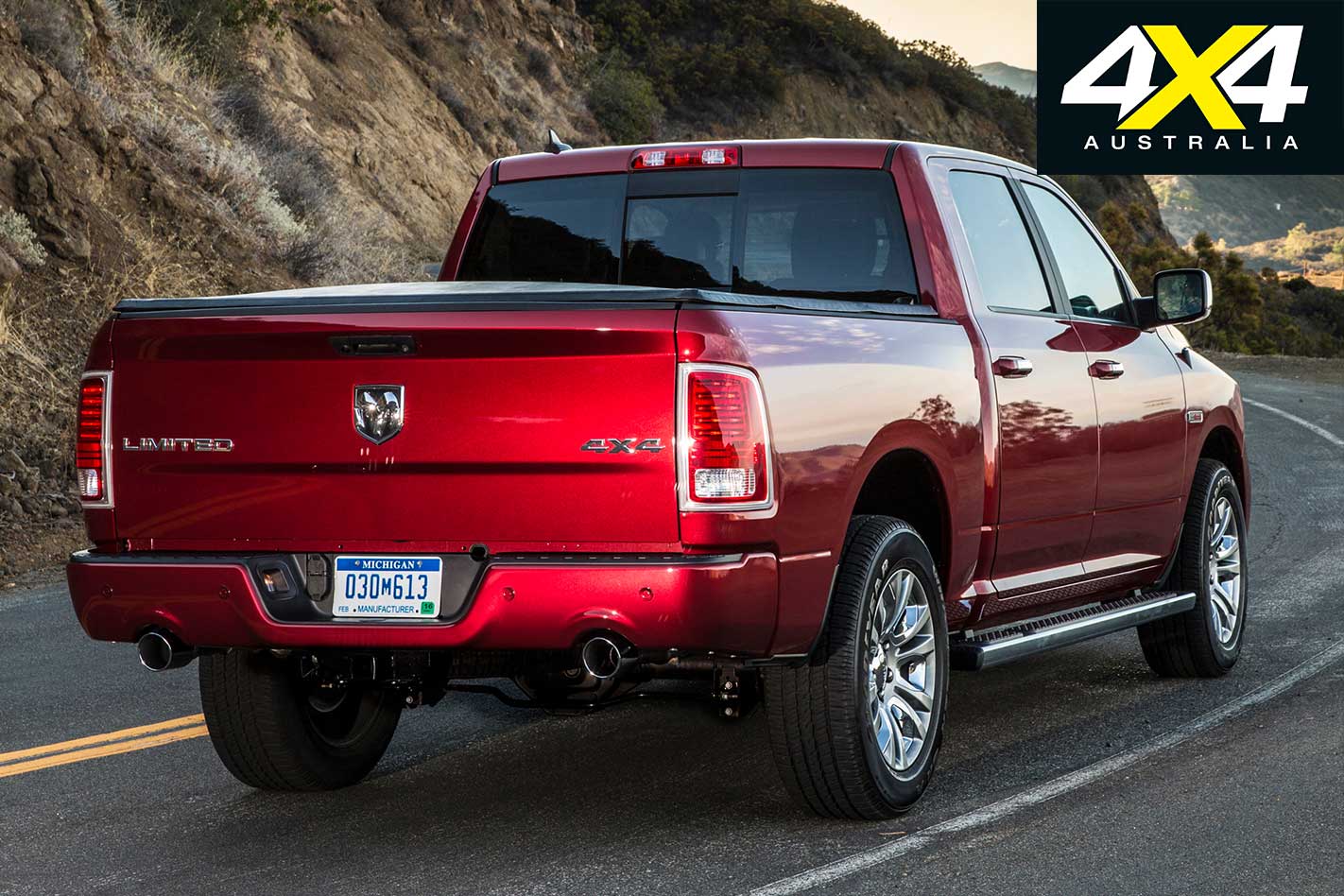 Where the RAM 1500 has an edge on the competition is with its size, its pulling power, and its glorious 5.7-litre HEMI V8.

“The moment that Hemi V8 sprung to life at the end of the production line for the first time, accompanied by its unique throbbing sound track, it was audibly clear that the RAM 1500 will offer Australia something that is uniquely capable to meet all the demands of an Australian lifestyle or business,” Zagorski said. “I am sure, as it rolls into dealers throughout Australia after its mid-June launch, it will be clear that the RAM 1500 will set a host of benchmarks.”

Stay tuned for pricing and specs, which are due to land when the 1500 is launched in mid-June.