Ford Falcon Sprints are getting pricey, driven by optimistic private sellers hoping someone will fork out over more than double the original price.

Coffey Ford in Dandenong, Victoria, is helping this (sensible) trend along by advertising an XR6 Sprint for just $52,095, less than when they were new. 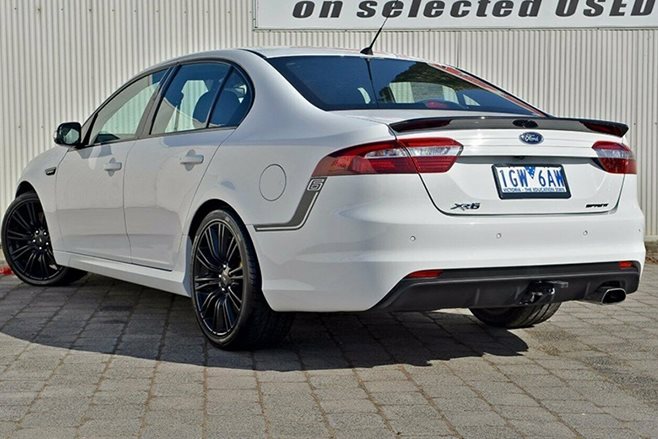 It’s only got 15,212 on the clock, which means at least one person has gotten some enjoyment out of what is one of Australia’s last great cars.

It also means there is plenty of mileage still yet to be enjoyed. It’s also painted ‘Winter White’, which with the black trim gives off a ‘Stormtrooper’ vibe.

The only thing in the advertisement that may need some explaining is the listed engine capacity - 51990000cc. 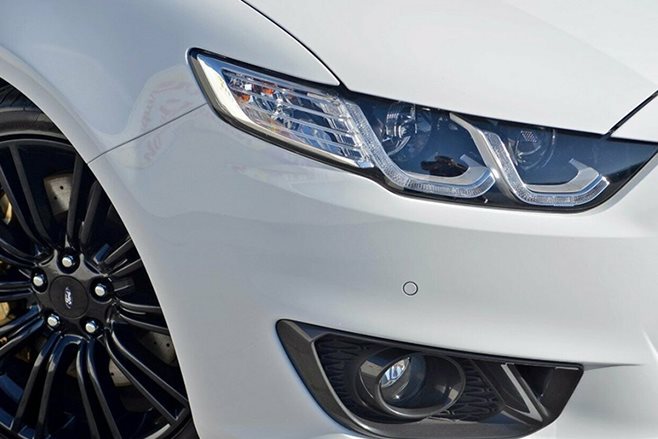 From what we can see, it presents as an incredibly clean car, and should make its next owner very happy. As long as they don’t lock in a shed for three decades, that is.

Cars that have been held onto as investments have started popping up too, with a few examples currently for sale with six-figures on the asking price. 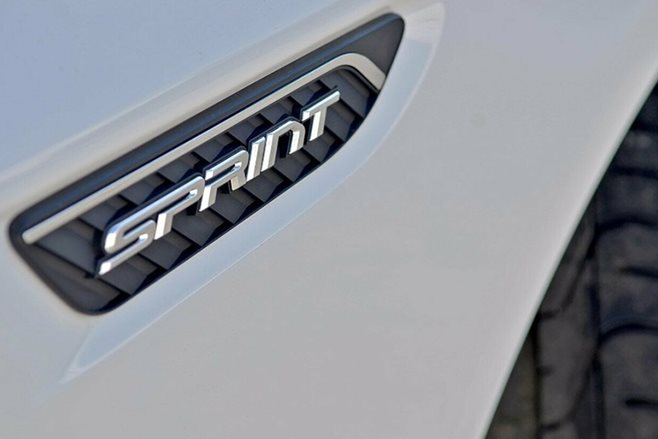 It’s likely going to be a long sale process for these sellers (even though one is build number 2), with some XR8 Sprints only asking around $65K.

Their engines are probably in better shape for proper driving, too.

If you miss out on the one at Coffey, we also found two on TradeUniqueCars.com.au. One for $75K and one for $60K.