The Australian launch date of the Ford Fiesta ST is yet to be confirmed as the Blue Oval’s local arm continues to negotiate the appropriate specification for the Aussie market.

Ford’s new pocket rocket has been on-sale in Europe since Q2 2018 and has garnered impressive plaudits, but local enthusiasts will have to remain patient as the pint-sized hot hatch still appears to be months away. 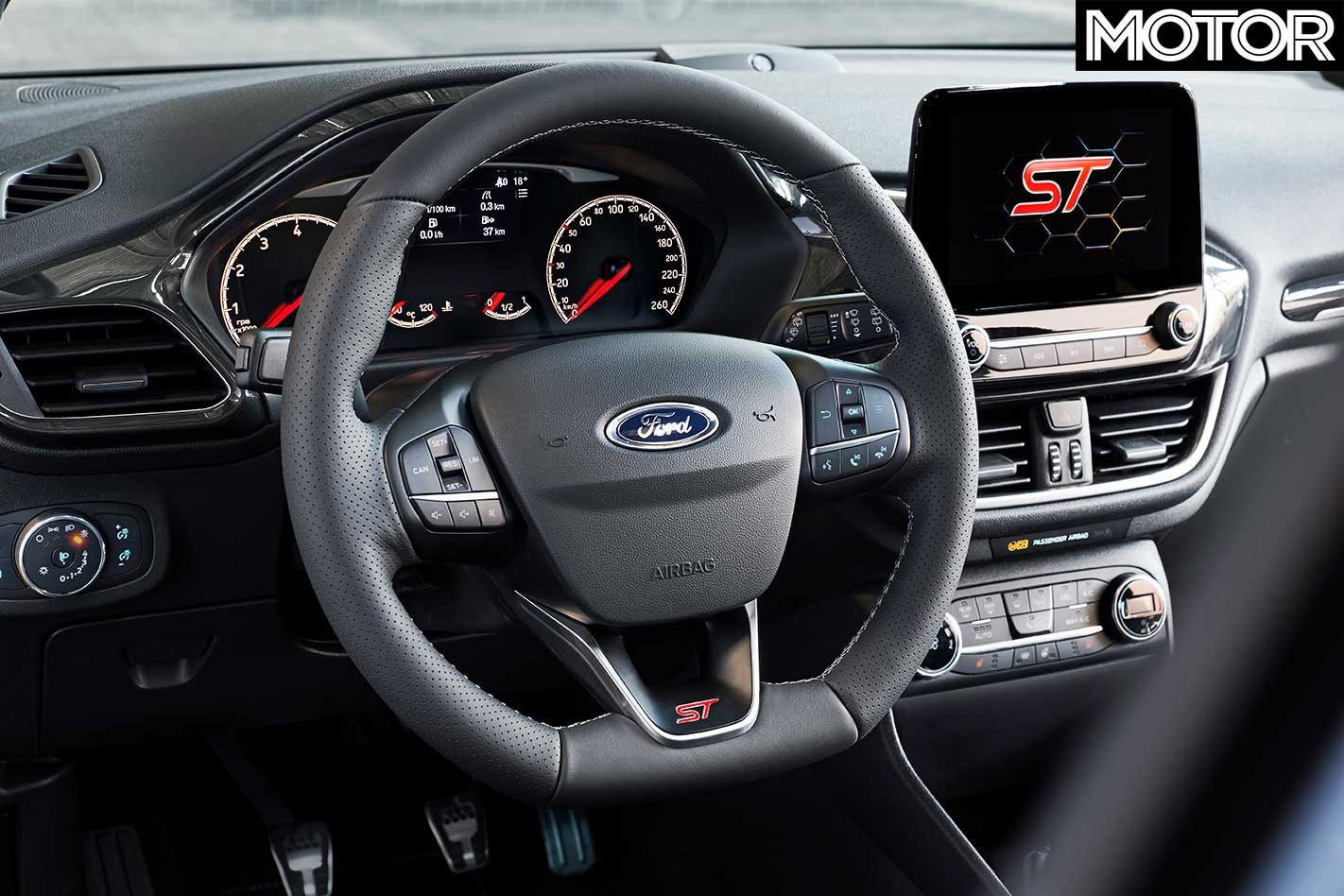 MOTOR understands the delay is due to Ford Australia’s desire to offer a single high-specification variant, though the decision to drop the standard Fiesta range and focus only on the high-performance ST is unlikely to have helped Australia’s place in the production pecking order.

In response to MOTOR’s query Ford responded with: “2019 will be a great year for Ford Performance in Australia, with models such as the Fiesta ST on the horizon. The Fiesta ST has received many media accolades from media, and we have assured our place in the queue for production from Germany which has given us the opportunity to fine-tune the spec and pricing of this hotly-anticipated hatch. We look forward to sharing these details ahead of the Fiesta ST’s arrival sometime later in the year.”

The good news is that we’re guaranteed to score the 147kW/290Nm 1.5-litre turbo three-cylinder engine mated to a six-speed manual gearbox. Even better, it’s likely optional-in-Europe mechanical items like a Quaife limited-slip differential, an active exhaust and 18-inch wheels will appear as standard. 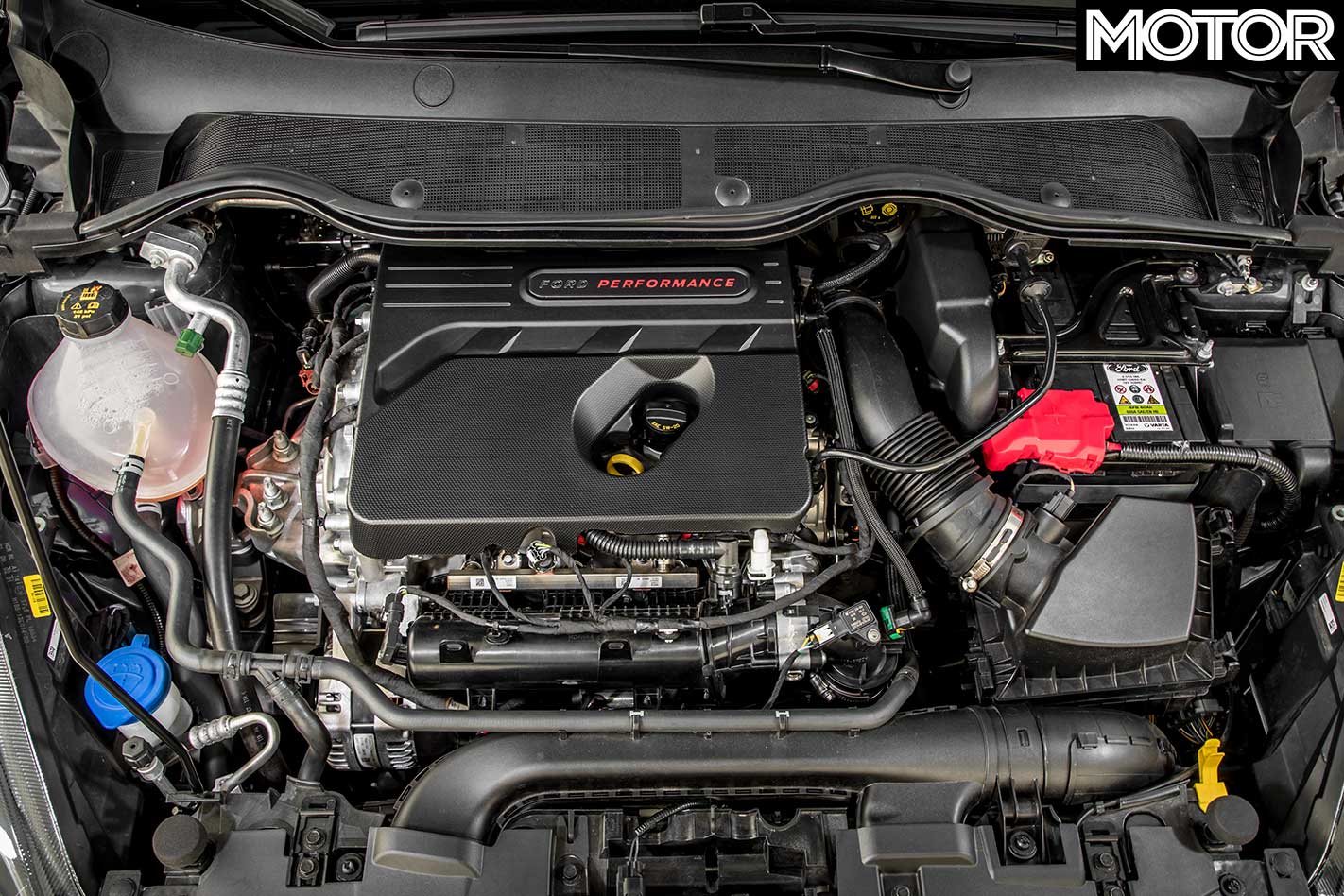 In Ford’s other major right-hand drive market, the UK, the Fiesta ST is offered in three trim levels: ST-1, ST-2 and ST3. We’d expect local STs to most closely mirror the loaded ST-3 specification, if only for the fact that it’s the only variant to include as standard items like a rear-view camera and keyless entry and go, not to mention the increasingly prevalent active safety aid Pre-Collision Assist.

The key question will be whether Ford can deliver all this equipment and keep the price below $30,000 to successfully undercut the $30,990 VW Polo GT; that and whether it will continue to offer only the three-door body style, switch to five-door or allow customers a choice.

As one of the most hotly anticipated cars of 2019, we’re hoping Ford Australia’s production slot arrives sooner rather than later.