When the super wealthy applied to buy the super-limited-run Ford GT and were rejected, denial and anger kicked off the stages of grief before bargaining with the Blue Oval began.

Given that over 6500 applications were received for a total production run of 500 units of the twin-turbo V6 supercar, Ford politely doubled the initial allocation. But what they didn’t reveal at the time was that a GT Competition Series was also being readied.

While not officially confirmed by the company, US website Autoblog.com has published scans of the owner’s manual found in newly delivered GTs that states alternate operating procedures for what it states – in Ford corporate font – is a ‘Competition Series.’ 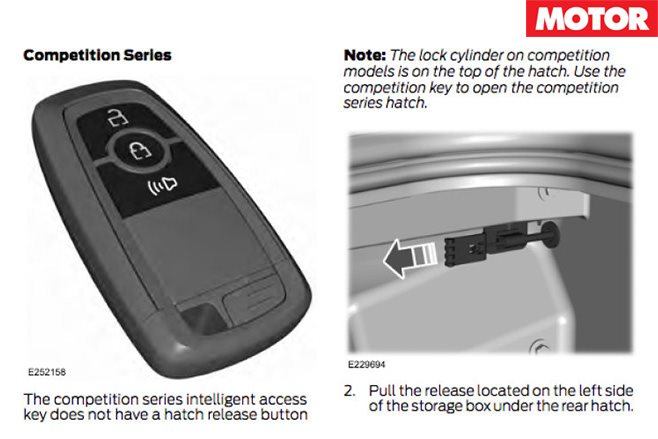 The potential slip-up reveals that the remote central locking button and electric-latch release for the rear hatch have both been replaced. Without a keyfob opener, the owner’s manual advises to “use the competition key to open the competition series hatch.”

At the rear of the vehicle, twin mechanically-operated latches appear surrounded by racecar-spec rivets, with the manual advising to “push the button to release the handle” and then “pull the handle up until you feel a click.”

Gas struts to hold up the rear hatch are replaced by a “two-piece prop rod” located in the storage bay. 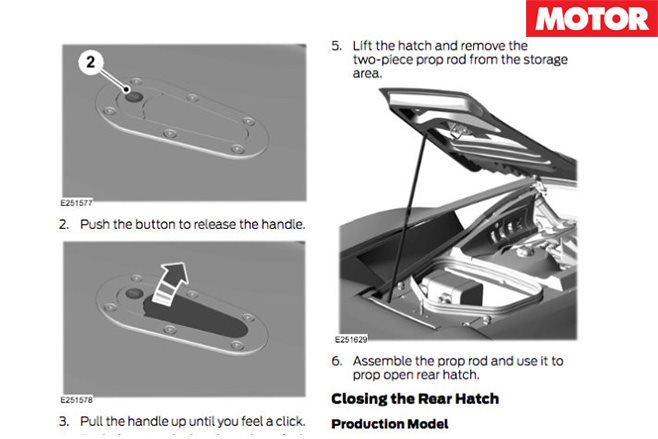 Interestingly, the mechanically operated latches are a design piece that have been seen in the GTE racecar version, which along with the Competition Series name all gives rise to a lightweight, stripped-back special of the currently sold-out (again) supercar.

Ford both in the US and Australia can’t shed any further light on the GT Competition Series or whether its production will be a part of or in addition to the 1000-unit confirmed build.

Specifications released early this year revealed that the GT weighs 1363kg, with its Ecoboost 3.5-litre twin-turbo V6 petrol engine producing 482kW at 6250rpm and 746Nm at 5900rpm, and sending drive to an LSD-equipped rear axle via a seven-speed dual-clutch transmission. 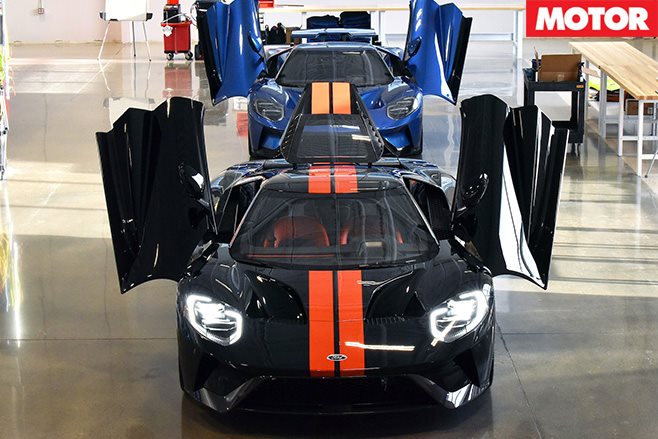 Production commenced just before Christmas at a purpose-built facility in Ontario, Canada. 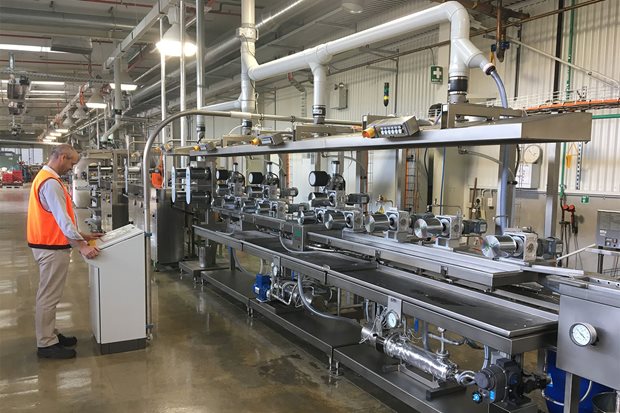 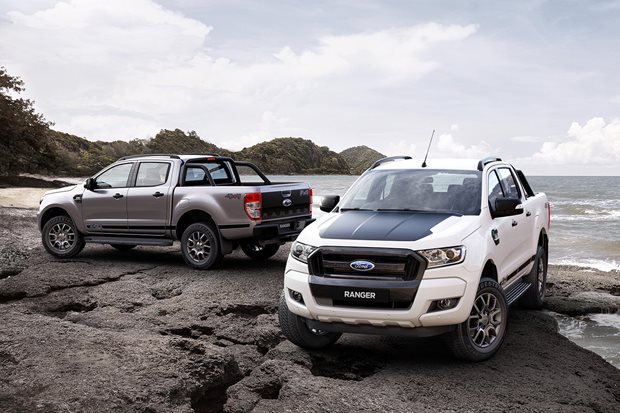 Ford has introduced a new variant of its top-selling ute that bridges the gap between the blue-collar XLT double cab and Wildtrak showboat. 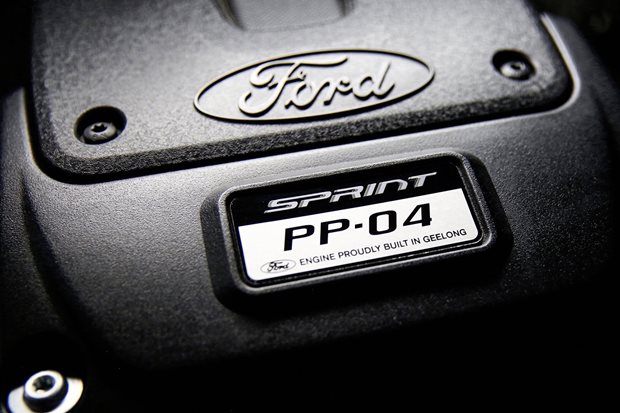