If you thought die-hard Aussie car fans didn’t already have enough to argue about, just wait until the new edition of Ford Monopoly hits shelves in October.

And while there are a justifiable number of Aussie cars on the board, it’s more the value assigned to the cars that might fire up some who’ve got strong feelings about Ford’s most historically significant models.

Before we start on the list of cars present on the board, is should be noted that of the six game pieces, one is an Aussie. The metal playing tokens are a Model T Touring, an early F-Series truck, a ’55 Thunderbird, a ’64 GT40, a Mustang Cobra from 1976, and the mighty XY GT-HO Phase III. 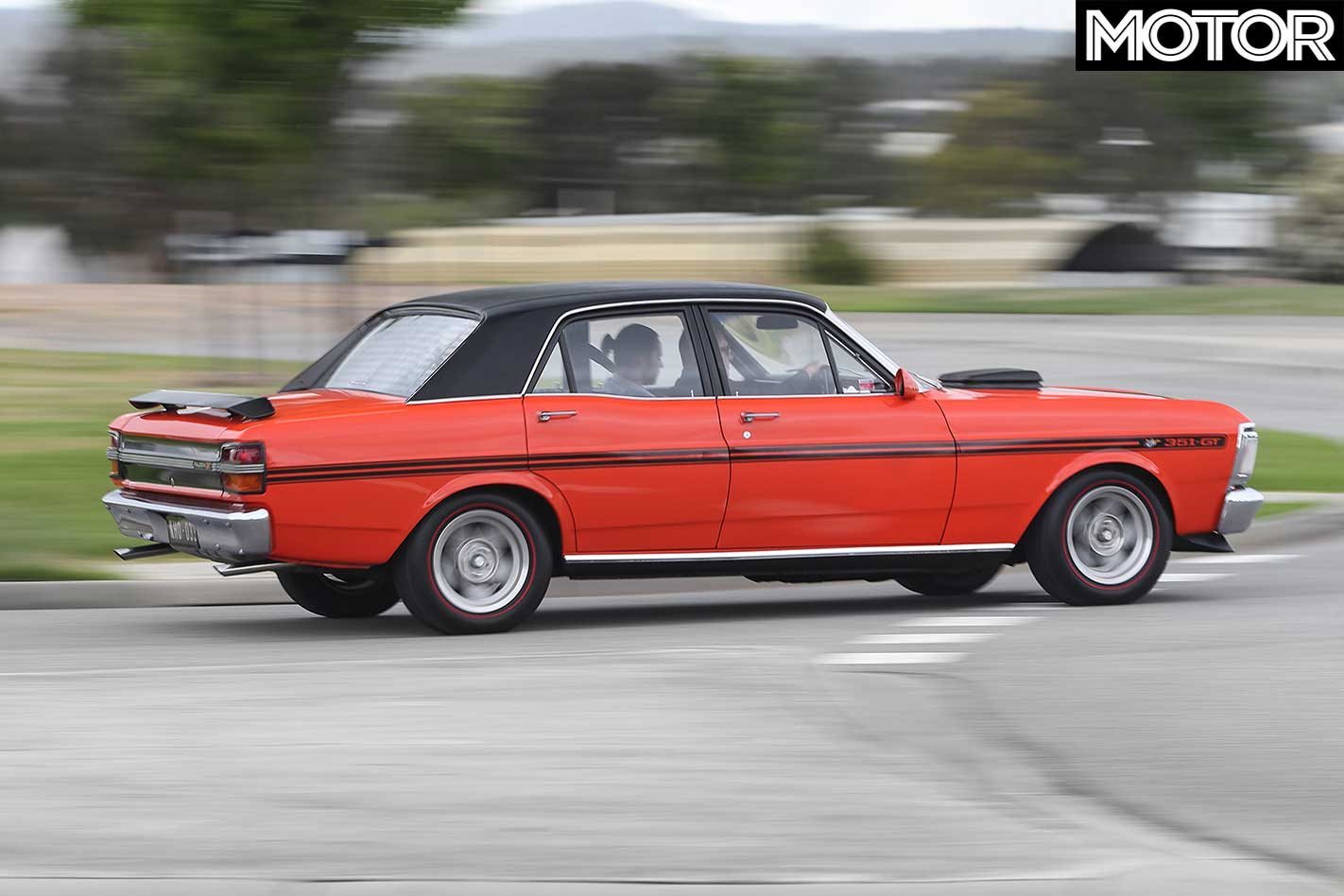 At the beginning of the board, one of those sits with an Aussie. The 1948 F-Series is side-by side with an XD Sundowner in the first segment of the board, followed by Flat Rock Assembly Plant as the first of four ‘stations’.

Next up, the Capri GT, Galaxie, and Country Squire make up the light blue properties before Jail. After this, the Maverick, then the Dearborn Development Centre (the first of two ‘utilities’), the Pinto, and the Bronco.

Prefer the other team? Try HSV Monopoly on for size.

After the Chicago Assembly Plant (station the second), the Torino and a ’53 Mercury Sport Coupe are joined by our very own 2016 Ford FGX Falcon.

Next, the Fairlane 500, followed by the 2019 Ranger Raptor, and then the Cougar Eliminator. You might, at this point, be noticing a heavy US bias, a lack of representation from Europe, and an odd hierarchy of ‘value’. That isn’t about to change as we pass the third ‘station’, the Ford River Rogue Complex. 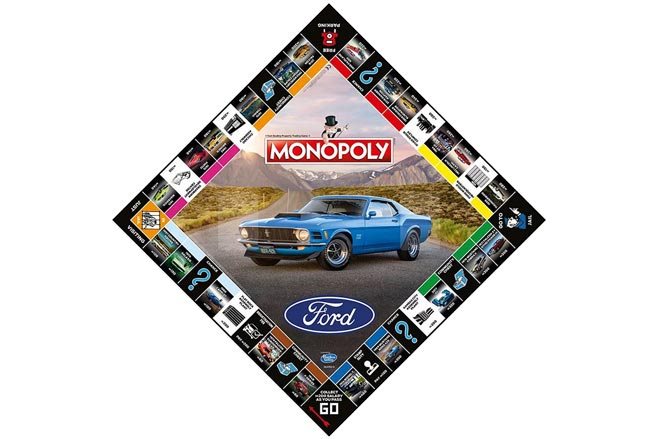 Surprisingly early on the board is the legendary Ford GT40, leaving space for seven cars ahead of it that Ford has deemed more important. So, of course, the Lincoln Capri is next. Hang on a minute.

Admittedly, the ’55 Ford Thunderbird that follows (nestled between Ford’s HQ 'utility property' and ‘Go To Jail’), is a special one. But so far, no Focus RS, Escort, or anything from Europe bar the Capri GT.

The home straight is packed with big hitters, but it starts with what would probably be the top property in an Australian version of Ford Monopoly… or an Australian motoring Monopoly in general. The Phase III, the ’76 Mustang Cobra II, and the 2017 Ford GT make up the green set.

The two most valuable spots on the board are taken by the 1969 Ford Mustang Boss 429, which seems reasonable, and the Model T Touring, which is arguably one of the most important cars in the world. Fair enough, then.

So, do you think that’s really how the board should’ve looked? Let us know in the comments below.