HSV has announced a special edition Monopoly board bearing the Clayton brand’s name, as well as a theme based on its greatest muscle cars.

Available from March, with per-orders already starting, HSV says the set comes with six HSV board tokens to replace the likes of the battleship and the boot. 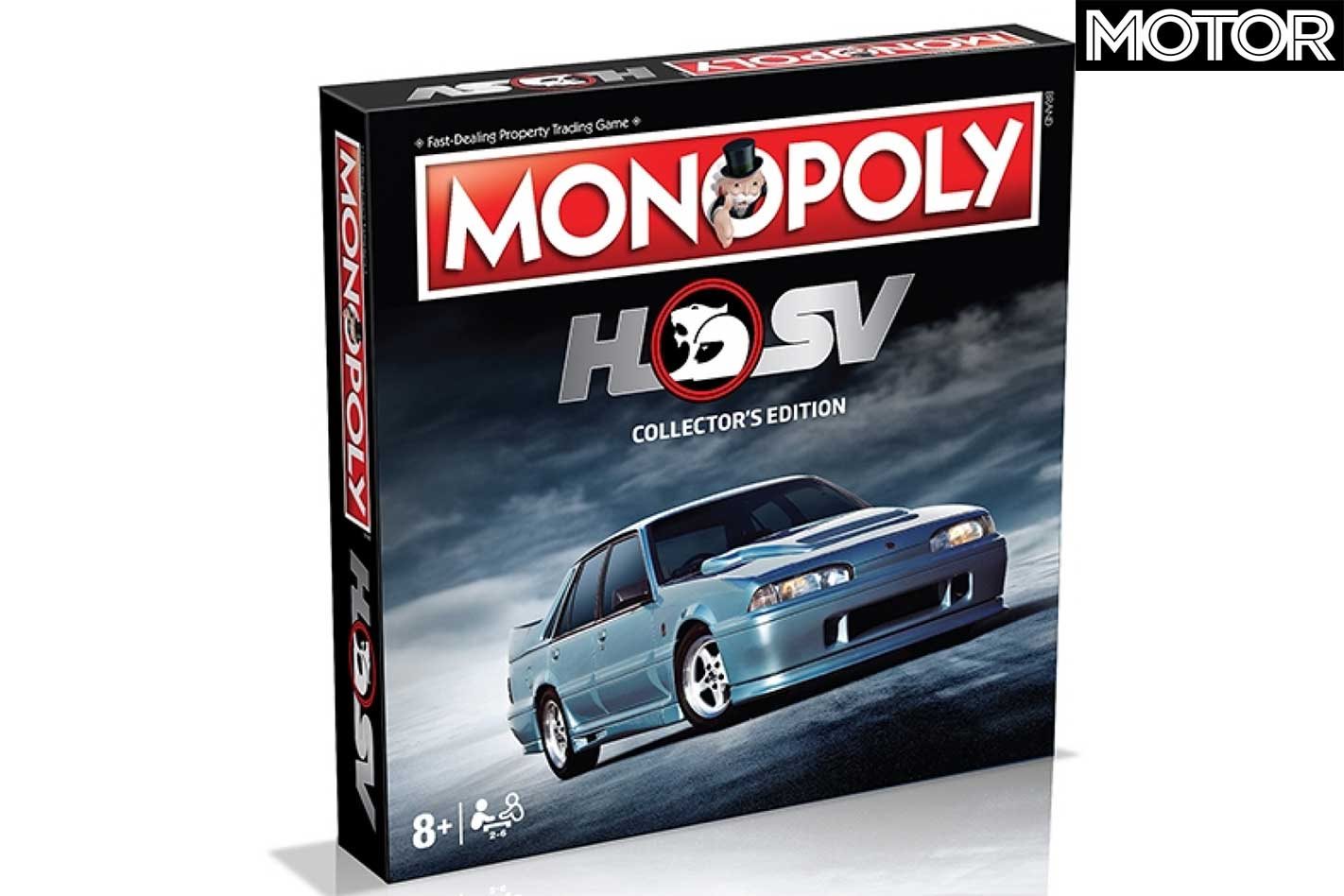 The 1996 VS GTS-R, HSV’s 20 Years of Maloo model, a HSV steering wheel, a wheel from the E-Series, a HSV badge, and a HSV gear shift are the player pieces that come with the set.

In addition, rather than trying to attain a monopoly on real estate, the goal of the game is to create the best collection of HSV models, with Old Kent Road becoming the VN Group A, through to Regent Street being replaced with the 1996 VS GTS-R.

The two blue tiles, Park Lane and Mayfair, become the 2008 HSV W427 and the 2017 HSV GTSR W1 respectively, marking two of the rarest models out of Clayton. 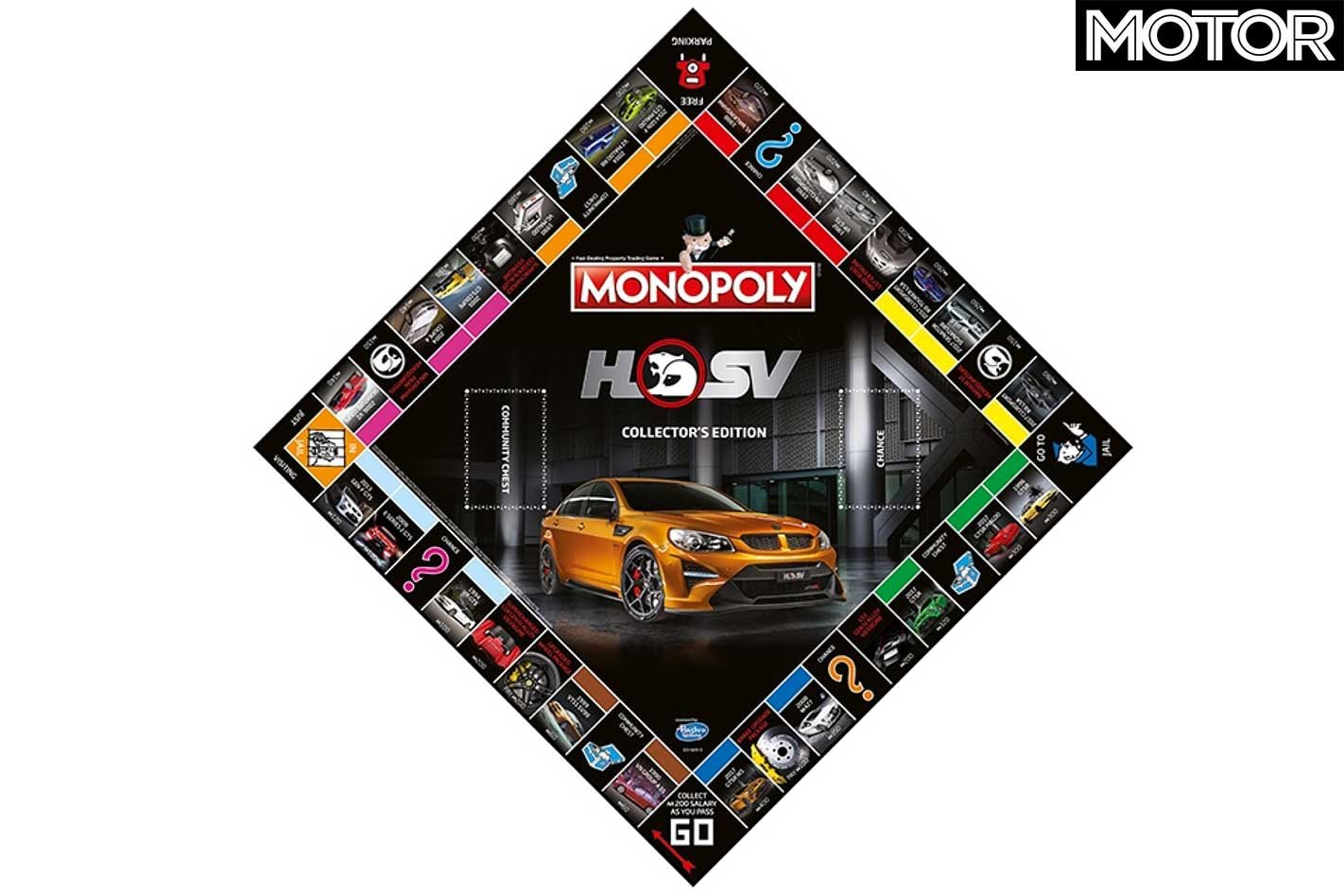 HSV doesn’t include any of its recent US-imported endeavours such as the Silverado or Camaro on the board, nor does the Holden Colorado Sportscat by HSV make an appearance.

Train stations are replaced by different HSV engines, and the utilities are now HSV’s Walkinshaw Park and Bathurst HQ properties.

“Curated for the HSV enthusiast, featuring coupes and utes, early classics and the latest beasts,” HSV says, “this edition of Monopoly delivers a touch of HSV excitement as you wheel and deal your favourite performance machines.”