Tuning attention has turned to the Ford Mustang Ecoboost and news for 5.0-litre V8 fans is grim – the 2.3-litre turbocharged four-cylinder can now produce about the same torque for a fraction of the price, and the affordable package is arriving locally early next year.

Ford Performance has officially released an ECU re-flash and cold air intake kit for the Mustang that boosts the Ecoboost engine from 233kW/432Nm to a fuller 252kW/529Nm. It leaves the V8 making only a single extra Nm, although its 306kW of power remains ahead.

Best of all the kit only costs $699 US ($AU900) and Herrod Performance – which currently imports supercharger kits for the V8 – has confirmed its local arrival in the first quarter of 2017. 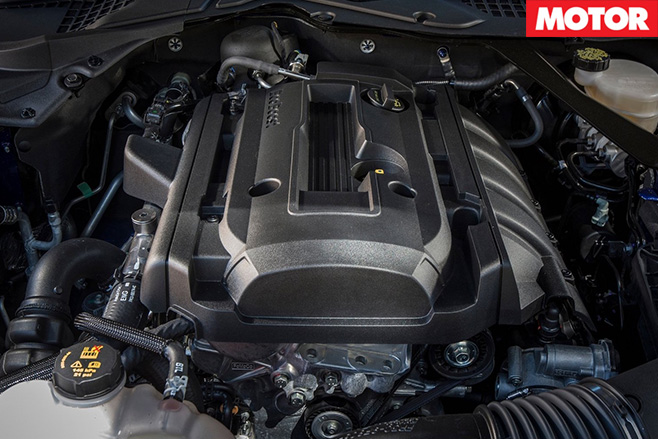 MOTOR has clocked a 6.14sec 0-100km/h for the stock four versus 5.2sec for the atmo model with twice the cylinder count.

Herrod Performance has, however, stressed that outputs may not mirror the US models. The company has been working with Stateside-based Ford Performance for the past four months to finalise the tuning kit for right-hand drive markets, primarily to ensure it’s ADR compliant and able to retain warranty. 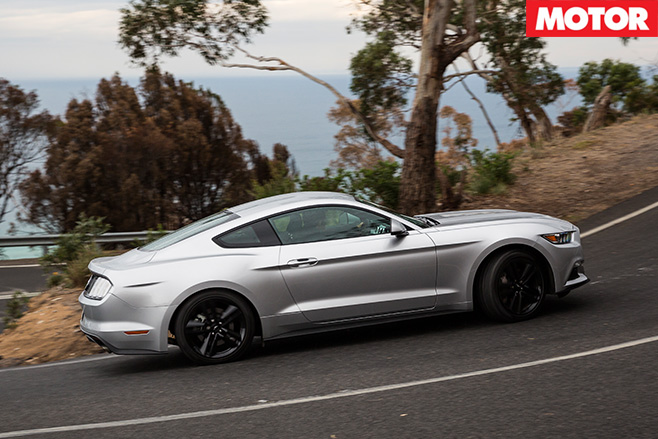 In the US it’s as simple as bringing your Mustang Ecoboost in for a service and performing a software re-flash – but the software won’t initiate if the app detects a chassis number outside of its homeland.

Melbourne-based Herrod Performance has admitted there hasn’t been huge interest in tuning kits for the Ecoboost so far, which is probably a reflection of its minority share of Mustang sales locally against the mighty V8. 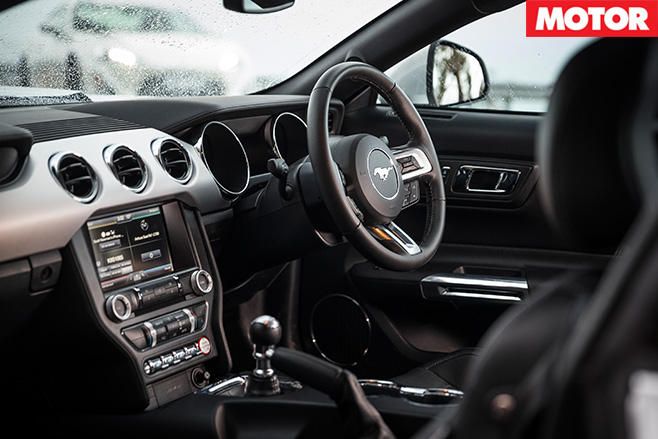 Since the Mustang’s release it has sold about 40 supercharger kits for the V8 and it has another 50 orders of the $21,990 booster shots currently in reserve. Fans of natural aspiration can take heart that the 5.0-litre will get its own re-flash from early next year as a more affordable alternative to the blower kit, just to keep ahead of the Ecoboost.

Between four and eight, around 100 entry-level tuner packages are expected to land in Australia within the first three months of next year.