Ford Mustang production has been idled this week in response to softening US sales, despite Australian buyers having to wait up to nine months for the in-demand sports car.

According to US industry website Automotive News Ford's Detroit plant in Michigan will resume Mustang production on October 17 as 3702 factory workers continue earning a wage over the shutdown period.

Stateside sales are down by 9.3 per cent so far this year (with a still-incredible 87,258 tally to September) and the Chevrolet Camaro briefly surpassed it in monthly sales for the first time since the reborn Pony car lobbed (although 54,535 year-to-date sales still pales). 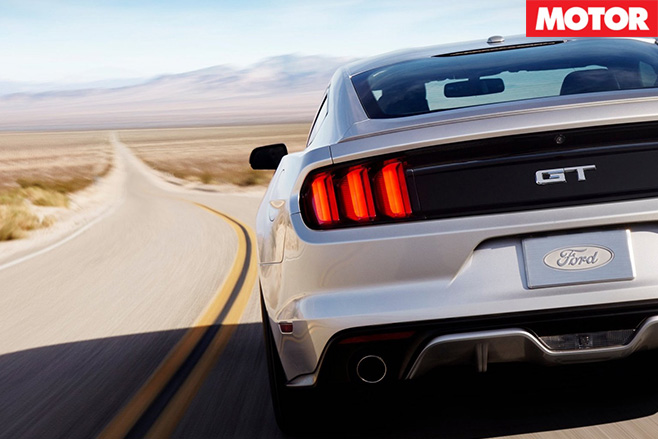 Meanwhile in Australia the Mustang is comfortably the top-selling sports car to September, notching up 4621 sales to not only eclipse Falcon (3722) but more than double previous coupe best sellers the Hyundai Veloster (1694) and Toyota 86 (1713).

Yet local buyers can still expect a delayed delivery time of between seven to nine months for the overwhelmingly popular Mustang V8 GT coupe and convertible, while the $10K-cheaper four-cylinder turbocharged EcoBoost equivalents can halve the wrist tick-tocking to four months.

This has come down from April’s wait time, when Ford Australia announced it had secured an additional 2000 Mustangs beyond an unspecified number to cope with a waiting list that back then stretched beyond 12 months thanks to a 6000-strong order bank. 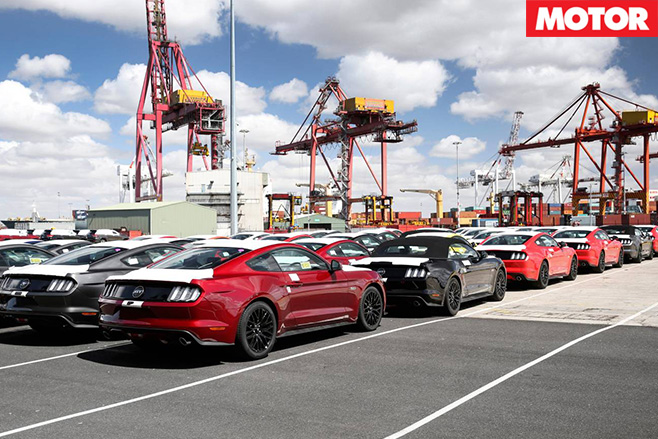 If the factory idling still seems inequitable given our continued demand, then Ford Australia product communications manager Damion Smy at least offered hope that the local outpost can secure even more Mustangs next year regardless of the Stateside downturn.

“We increased our 2016 allocation because of the massive demand for Mustangs and in 2017 we’re working on increasing that allocation again,” Smy told MOTOR. 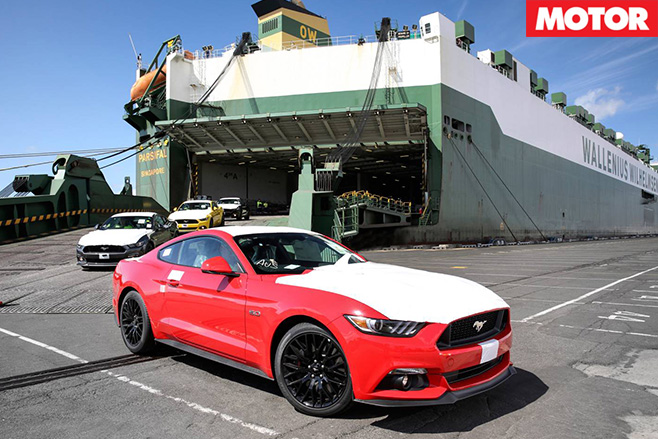 “We haven’t secured a larger allocation yet but we’re definitely working on that because we’re still getting really strong orders on top of our existing waiting lists. We’re not going to analyse the US market but regardless we’d be fighting for extra production simply because of the strong demand for Mustang.”

During the first half of 2016 an overwhelming 71.4 per cent of Mustangs sold locally have had a V8 underbonnet. However, the turbocharged four-cylinder EcoBoost has actually gained popularity over time – in December 2015 the pre-launch orders had the larger atmo unit snaring an 86 per cent sales share.